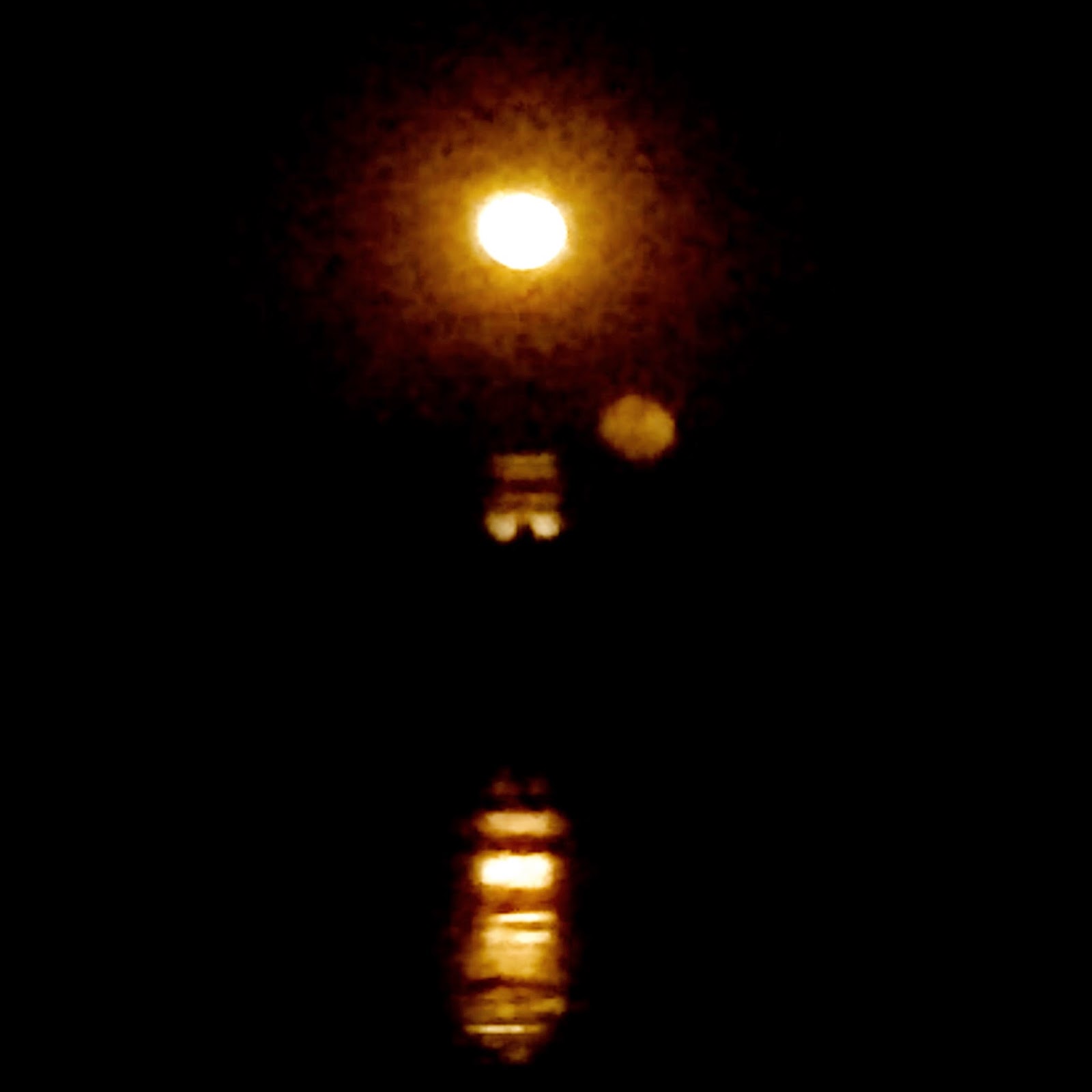 Today is the last day of October, which obviously makes tomorrow the first day of November.

For the first day of November is also the first day of NaNoWrimo. A month long expedition where writers (or perhaps more aptly wannabe writers) the world over try frantically to pump out a mere fifty thousand words.

I have spent the last few weeks toying with the idea of whether or not I would join the throws and give it a go. I was not going to bother on account of being on the adventure and all but when I saw that Jess was going to give it a go I thought that maybe I should too. The fact that I don’t have any idea as to what story I might actually write is only a minor detail.

Most other years I have attempted to Nano I have had little idea as to what I would write about as well. I have never been one to plot or plan in any shape or form. Which is quite possibly why I have had limited success in completing the challenge.

A few years ago I had the brilliant idea of trying a slightly different take on the challenge and write a piece of flash fiction of at least 1500 words each day with prompts kindly provided by my readers. Ingenious idea really. Sadly I didn’t get too far past making a lovely table with all the prompts.

Even more sadly I don’t currently have a copy of it to use again for this year.

I do however have the post where the suggestions were made so I can make a new table. You know when I have nothing else to do. Which could be now since we are all just chilling in the TV room not doing a whole lot.

Murphy’s Law says though the moment I start to engross myself in it the girls will become bored and in need of attention. Because that is always the way when you are a mother.

Thankfully though today there are already a few activities in the pipeline.

Last night another camper who has two girls who my girls had befriended, came and asked if we wanted to collaborate in a few Halloween activities with them. As a rule I am not all that into Halloween, however Zany was a little sad in missing the annual Halloween school disco so I had said a few weeks ago that we would do something. Of course at the time I had no idea what something was and may have secretly hoped she would forget about it all. Naturally she hasn’t though.

The best bit about this collaboration is that the other mother has all the ideas.

We will make some skeleton costumes out black garbage bags and white paint. Which let’s face it in theory is a brilliant idea. I have my doubts about the practise. In all fairness though the doubts are based mainly on the knowledge of my crafty (or lack there of) ability.

Then we will warn the neighbours of the impending trick or treaters and at the same time supply them with a few chocolates to hand out to the kiddies. Pure and simple brilliance really.

Email ThisBlogThis!Share to TwitterShare to FacebookShare to Pinterest
Labels: 2014, NaNoWriMo