Looking for the best 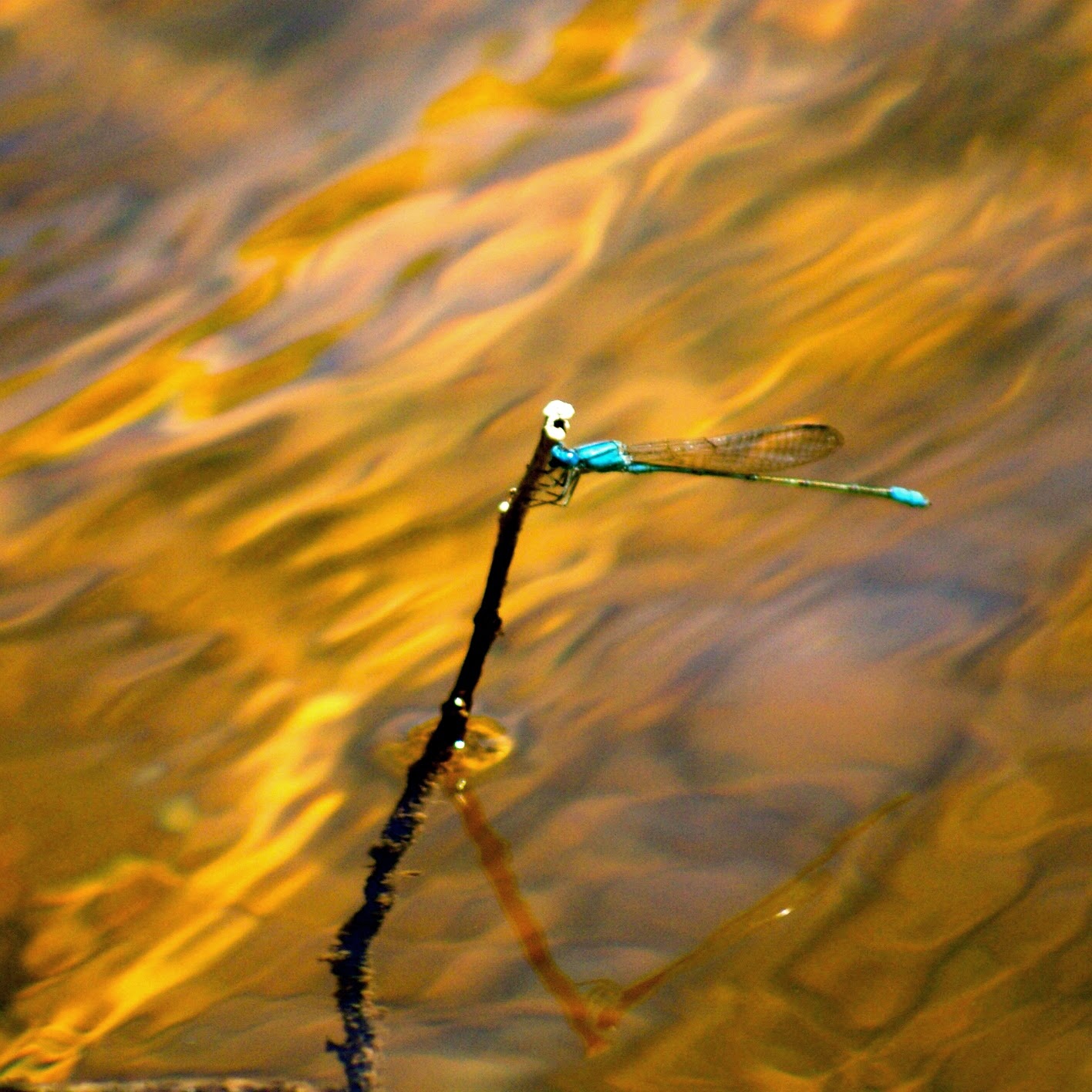 Yesterday I was whining about how some days things just don't seem to work out they way you hoped or thought or planned. It was a bit of a grumble regarding how the last week has felt for me.

What I didn't get a chance to mention is that deep down as much as it frustrates me when things go wrong I know that nine point nine times out of ten it will work out for the best.

Of course sometimes that for the best is hard to see, but I do believe it is always there, you just have to stop grumbling and look for it.

As sucky as it was having to pay a ridiculous amount of money to have a new clutch put in and buy a new battery at least it is now done and out the way. There will be no more wondering about if or when these things will go wrong. Because let's face it at the end of the day it was inevitable that these things would go wrong. Car parts only have a certain life span. That's all there is too it. At least by reaching the end of their time here we were able to replace them with relative ease. Having the clutch seize and fail while at the top some sand dune in the middle of no where would have been a much bigger issue and a much more costlier exercise than what we had to deal with.

Same with the battery. It really is a case of alls well the ends well. We now have a super flash heavier than heavy duty battery that has a three year warranty.

However having said all of that there is that something that I didn't get to whinge about yesterday that I am struggling to find the sliver lining for.

Since arriving in Sunny Karratha I have made a concerted effort to up my activity levels. The fact that most of my shorts appeared to have shrunk made me think it was probably not a bad idea to move a little more (and drink a little less).

So the other evening I donned my favourite pair of running pants and hit the pavement. I managed to crank out my fastest 4km in I don't know how long. I was all kinds of impressed with myself and certain I would wake up in the morning a few kilos lighter.

As I took myself off to the showers, upon my return home, those watching me would be forgiven for thinking I had released my inner cowgirl as I had suddenly developed a rather bow legged stance to ensure my aching loins were free from any friction.

Upon inspection of my upper leg I discovered that at the thickest point there was a patch where I was in fact missing quite a few layers of skin. Red raw began to take on a whole new meaning for me. Never before have I seen or had such a terrible case of chaffing.

Yes I know quite possible a case of too much information but since I am relatively certain I can currently name all the people that stop by to read what I have to say I have no qualms about over sharing.

The really horrifying part though came when I was folding up my beloved running tights only to discover a gapping hole in the seam.

Then as if things weren't mortifyingly bad enough.

In my wisdom I thought applying some tape to protect my damage skin was the best course of action, only I somehow managed to get my out of control pubic hair caught in it.

Yep. You wouldn't read about. Well I guess you would because you just did, I wouldn't though because I am positive that such drama could not happen to another living soul.

So please, what remedies do you have for chaffing? And how can I find the for the best out of this?