This time we are moving to Derby. Another town that I am a little excited to see. Not that there is a lot to see with a population of only 5000 it is not exactly big, but it is a place I have heard people go to for a range of reasons so I am pleased to be able to say I have been there too. 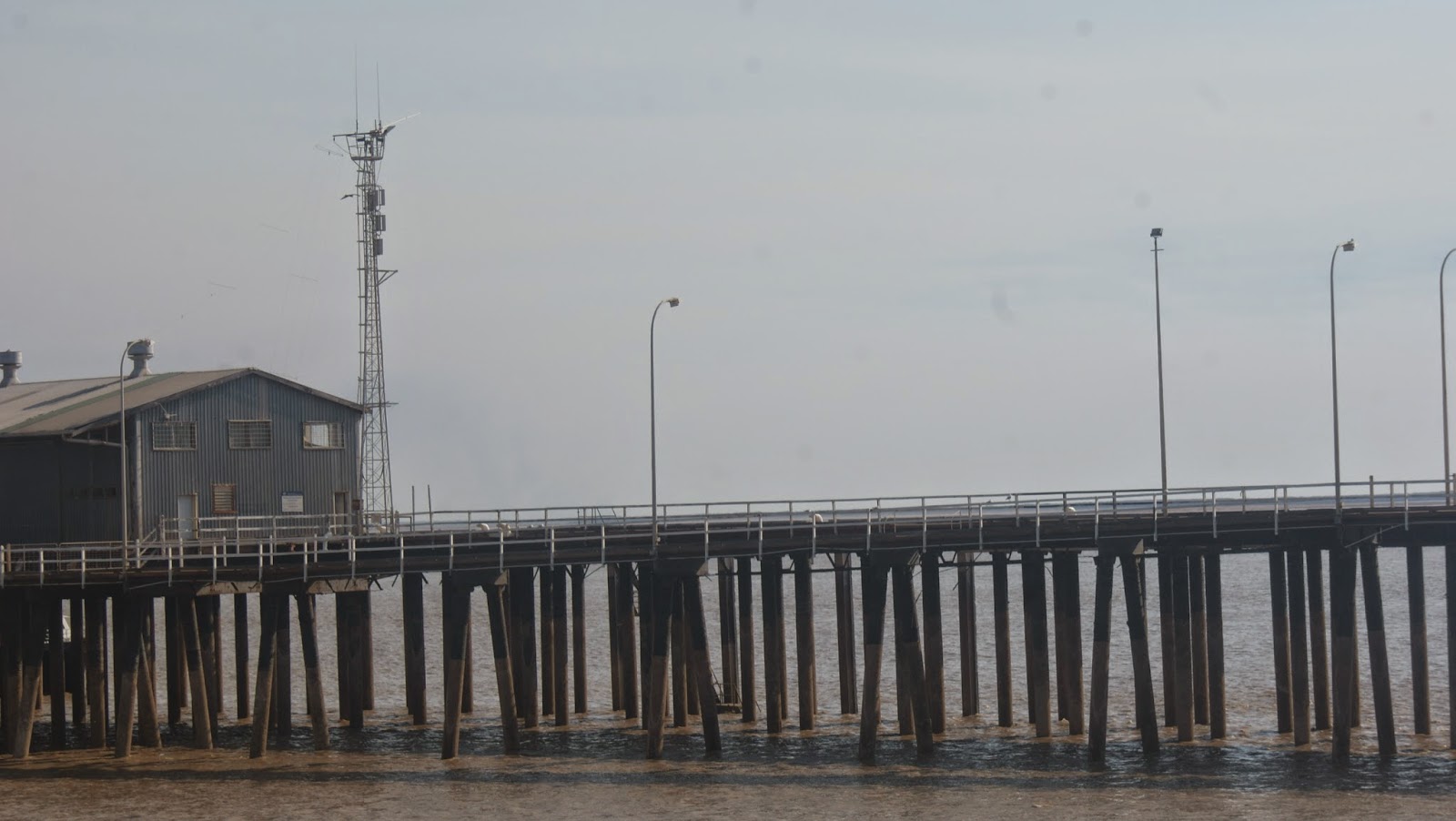 Mr Awesome and I are both looking forward to being near the ocean again as well. As lovely as it is being in the bush I do miss being near the sea. At home I would drive past the foreshore everyday and have done so for as long as I can remember. There is something so very soothing about the ocean.

Sadly though the ocean in Derby is not nearly as soothing as I was hoping for. In fact it is a lot more of a mud flat than ocean. Having said that though Derby is famous for having the highest tides in Australia and some of the highest tides in the world. Not that we got to see this as high tide falls in the dark at the moment. 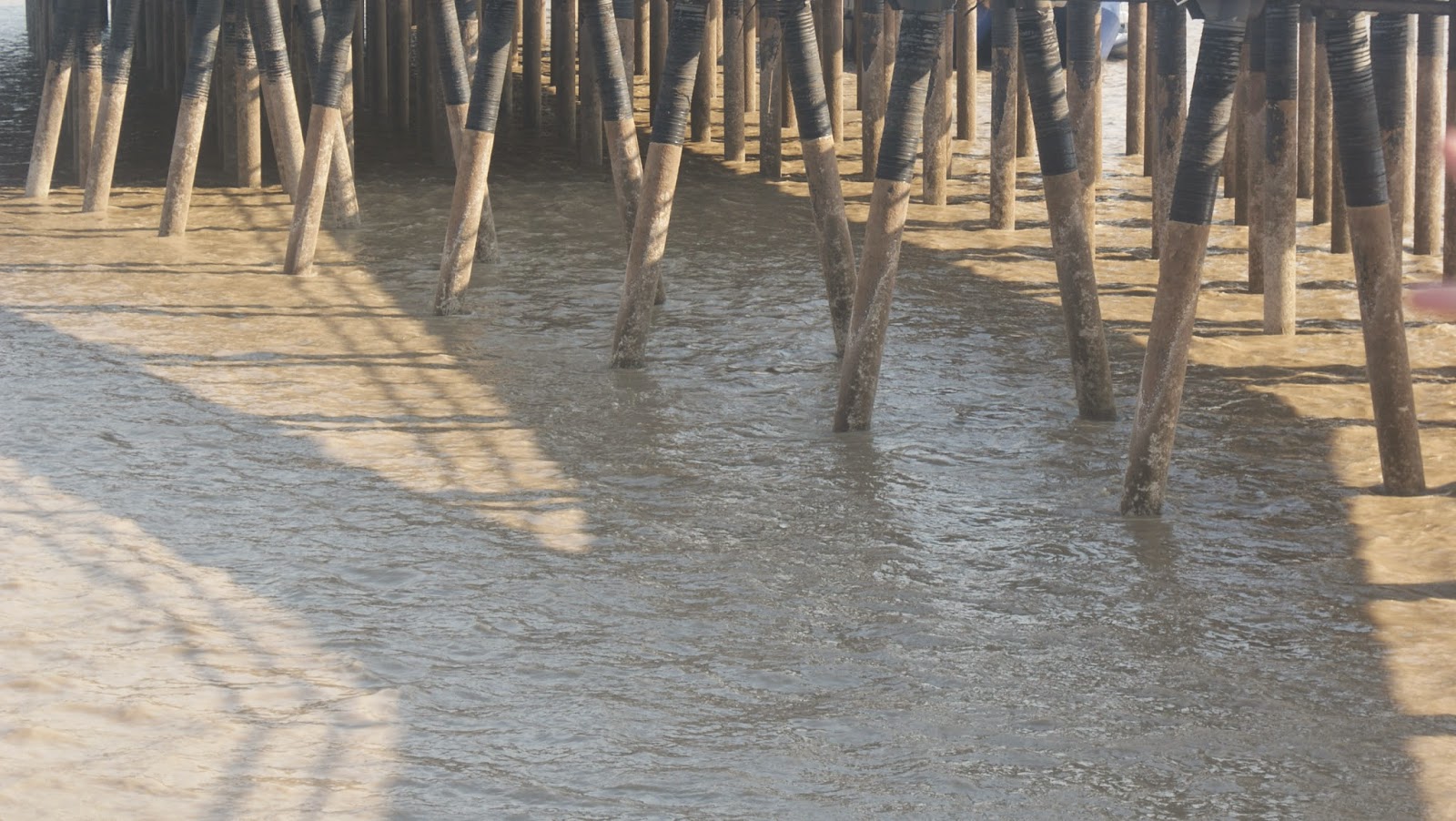 Once Edna was set up we went for a quick drive around to scope the place out. Which pretty much meant just heading out to the wharf and dropping in at Woolies for some supplies. I was surprised at how pleased I was to see a Woolworths. It is the first one since we left the Territory. Kununurra had a Coles while Halls Creek and Fitzroy Crossing only had IGA’s.

We also restocked the bar which was super exciting. Halls Creek and Fitzroy Crossing did not sell take away alcohol. At all. The only place to purchase an alcoholic drink was at a bar where they charged a small fortune. It is all in a bid to curb some of the drinking problems that the locals face.


Which I do appreciate, I just wish I had of known in advance. I had expected there to be some tight regulations about when and how much could be purchased. I hadn’t expected it just to not be an option.