Well not really counting but that is how long it has been. Not surprisingly it has not gotten easier yet. I know that eventually it will, I sorta wish that was now though. Patience has never been a strong point.

We went to the funeral home today and began organising the service. It was a somewhat surreal experience and one I am glad I haven't previously been through and certainly one I hope I don't have to repeat any time soon.

Everything was quite fitting though. From the boney old man with the drawn out face to lounges with red velvet cushions and the dark wood finishing, there was no doubt as to where we were. Even the director fitted in perfectly with her black satin top and thin strand of pearls hanging loosely from her neck. Her soft voice with a slight English accent was soothing yet irritating at the same time. She failed however to give much direction. While I thought we were easily accommodating, I guess perhaps we were not really the ideally customers.

After all we had no idea of what was supposed to happen or what the choices were that needed to be made. In fact all we really know is that our father/husband had passed and we wanted to get him put to rest as soon as possible. About the only thing we could agree on was the fact we wanted it all over with as quickly as possible.

Unfortunately for us dad left no indication as to any wishes that he had towards the matter. Actually that is not entirely true. He had made it quite clear that he did not care one way or another what we did, after all, he was dead, what did it matter to him!

Email ThisBlogThis!Share to TwitterShare to FacebookShare to Pinterest
Labels: 2009, dad

Every new begining comes from some other beginings end 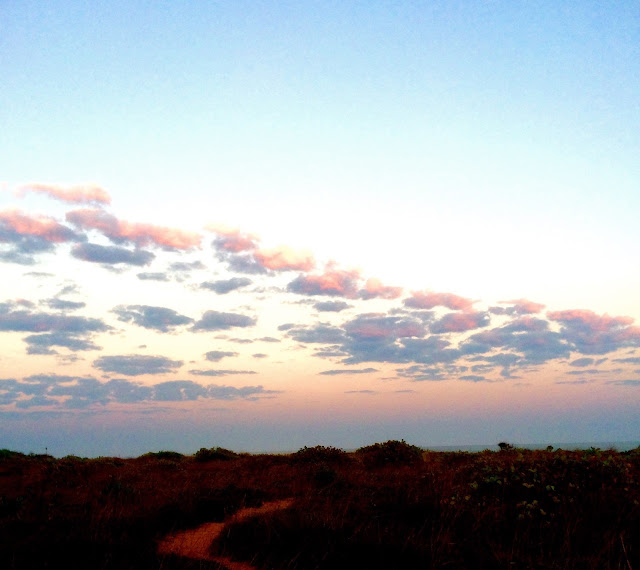 So the day that in some ways I feel I have been waiting for most of my adult life finally arrived today. One would think that after all the anticipation I would have some idea of what it would be like, but of course I had none.

I have spent many hours trying to imagine what it would be like, only truth be told no one could really predict such things, well not unless they were psychic and sadly I am not. In fact I am far from it. None of the scenarios my mind had previously created for the event bared any resemblance to the way in which it finally occurred, other than of course the final out come. And to tell you the truth of all the days I thought it would happen, today wasn't even one of them. In fact only this morning I was chirping at how well he was doing.

For those yet to work out what I am rambling about I guess I best just come out and say it. My father passed away this afternoon.

It is still all a bit of a blur really, which I imagine is only to be expected. You may in fact be wondering why after only seven and a half hours of coming to terms with it all I am even here. For me it seems the most sensible place to be. Actually ever since it happened my mind has been spinning with words that would create this post. Naturally now though my previously full brain is now not much more than an empty nest.

So on that note I might leave it for now, rest assured though I will be back. There is still much to share, like how I will adjust to life without my father. My days pretty much revolved around seeing him. Helping my two precious daughters cope with their grief will not be easy. They may not understand the concept of death but they know how much it hurts to be told they will never see their grampa again. Part of me thinks that as much as I will gain strength from them both, I will need it to pass straight to them. Time will tell and thankfully with time all will heal.
1 comment: