A tantrum of epic proportions

Really I should be all kinds of pleased with myself after today’s efforts. I ran 5km to return an overdue DVD and then turned around and moved myself back home. I didn’t actually run as much on the way home but I didn’t catch a taxi either. It also marked the third day in a row of me getting out and moving. So really all kinds of things to celebrate.

Instead I am here moaning and carrying on.

Much like Teapot did earlier today when I insisted she have a piece of fruit before cabana. Or Zany did yesterday when it was discovered I had not gotten a DVD for them like I had said I would the day before. Monumental tantrums they were. Monumental I tell you. Much like how I feel like carrying on right now.

Yesterday Mr Awesome took the car to the mechanics. There has been a rather dreadful sound as we change gears of late. A really grating grinding kind of sound that hurts your ears and makes you shudder. From the inspection yesterday it was determined that it could maybe have been one of two things. One was really cheap and the other was ridiculously expensive.

Naturally it turned out that it was both options.

insert a wide range of swear words with lots of the f word thrown in for good measure. 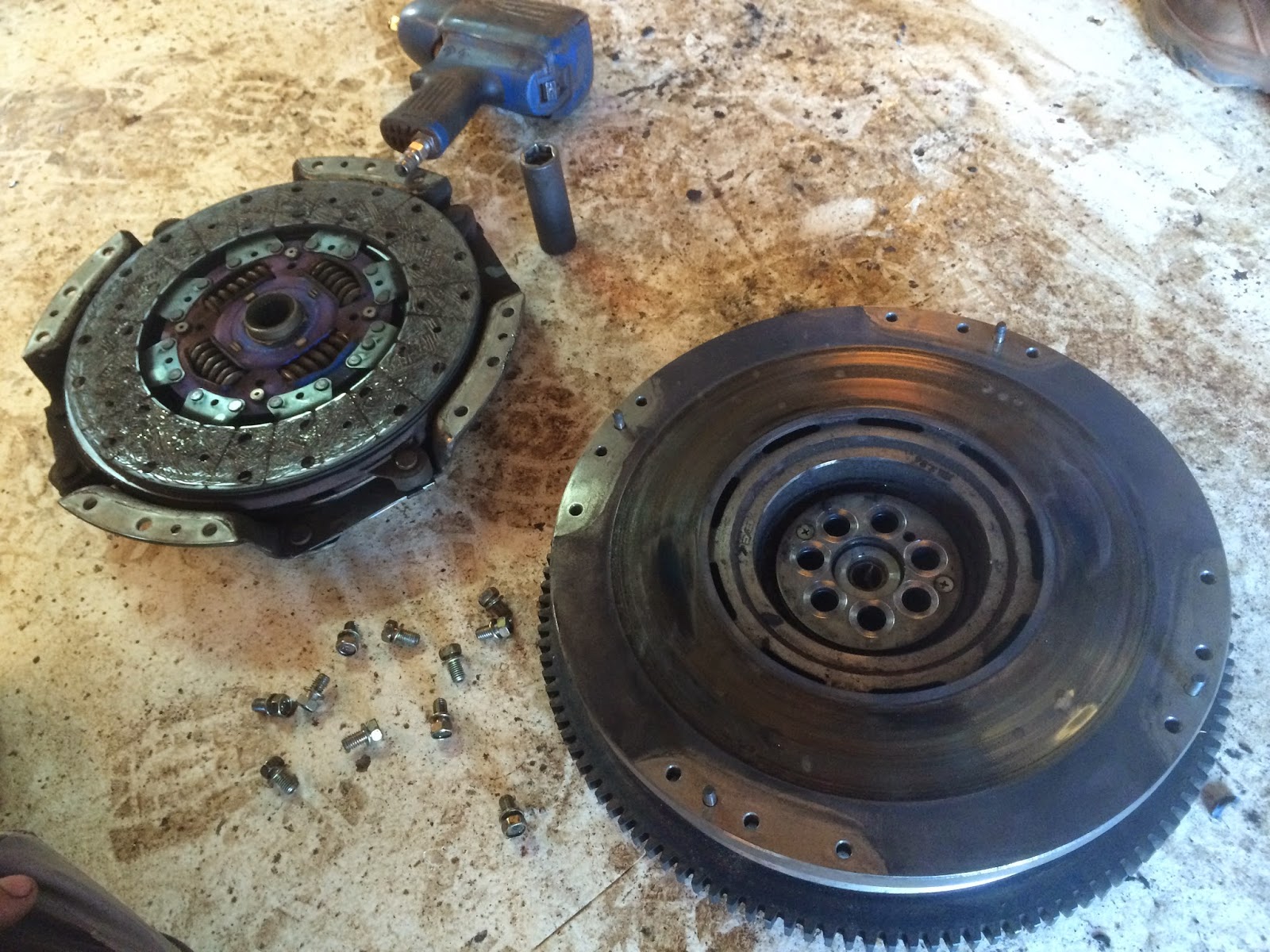 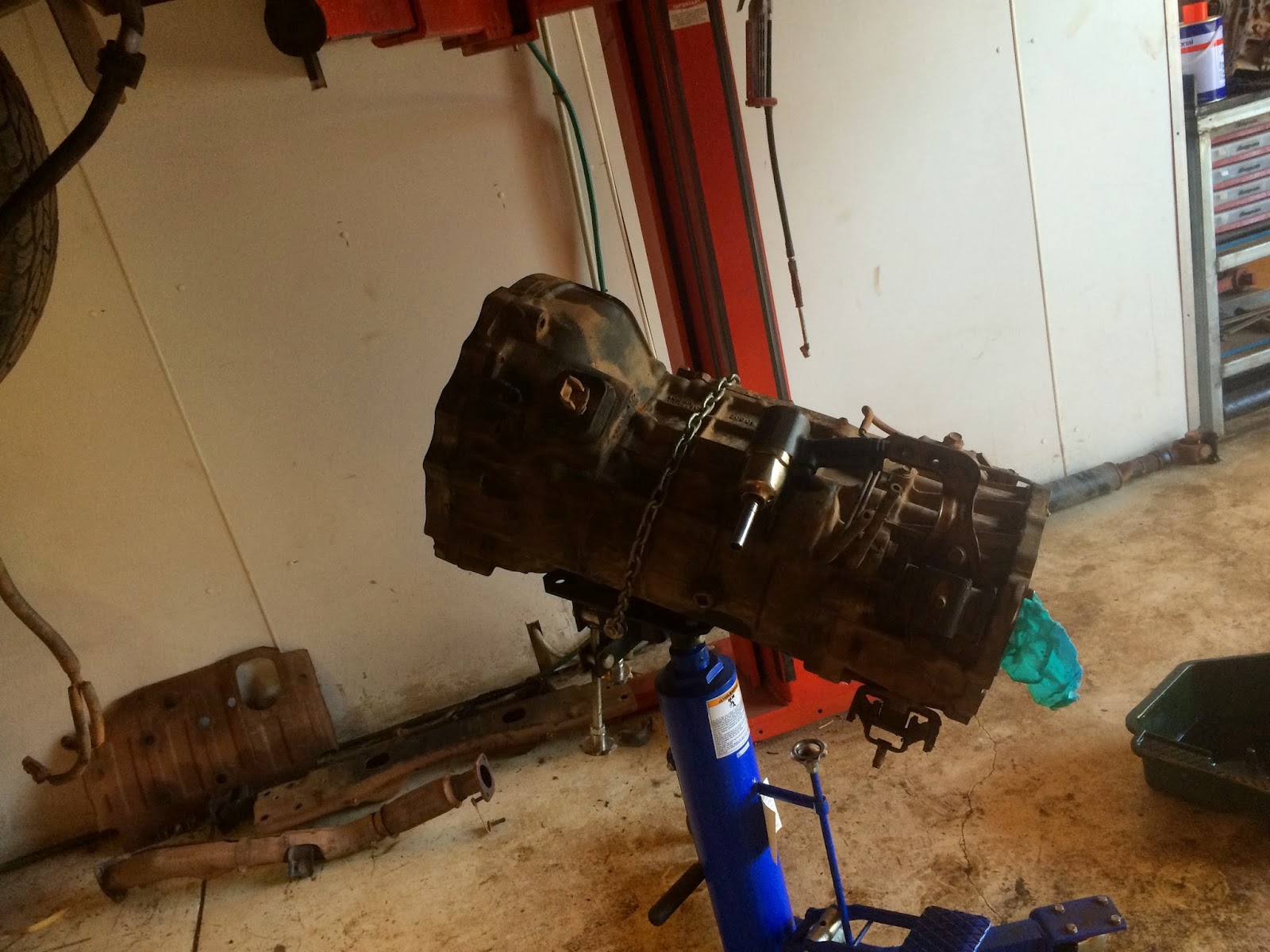 We won’t get an exact price until we pick the car up tomorrow. A ball park figure though is around the $3000-4000 mark.


insert more unfavourable language I prefer not to use on the blog.

To make things even more frustrating there is a chance that Mr Awesome could get some work here. Only when we made enquiries at the van park as to how much their weekly rate was we were told it was nearly double what we are currently being charged.

Yep I kid you not.