It wasn't a conscious move. Or planned in anyway. It is just the way things seemed to have panned out. Snapshots of Us seems to have moved to a fortnightly instalment.

Though this fortnight we are a little on the light side of images to share on account of this. 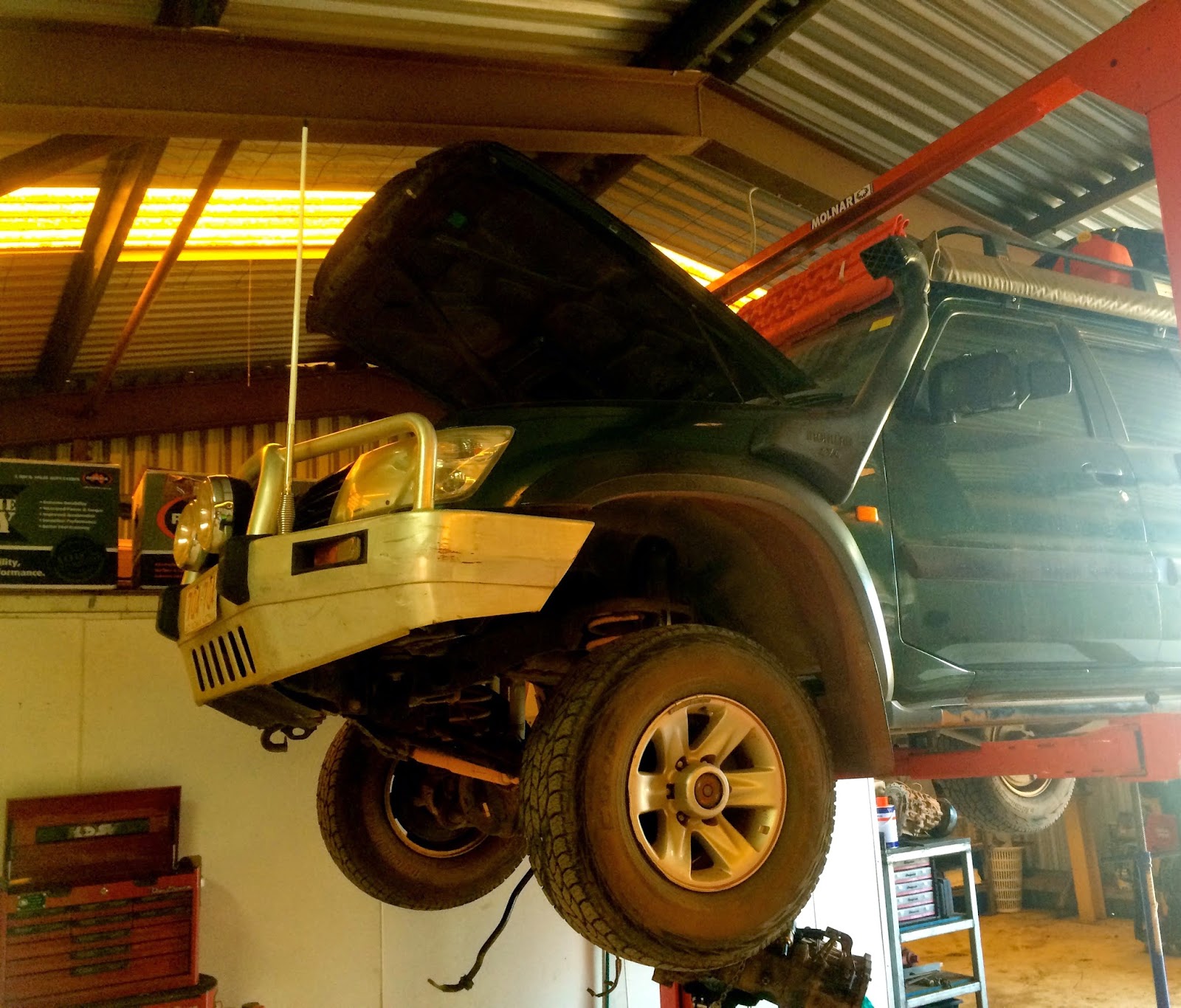 Poor old Patty had to go to the mechanic and it took forever (well a week) for him to come back.

Thankfully though before he went off we got the chance to go up to Dampier and say hi to Red Dog. Or at least Red Dog's statue. 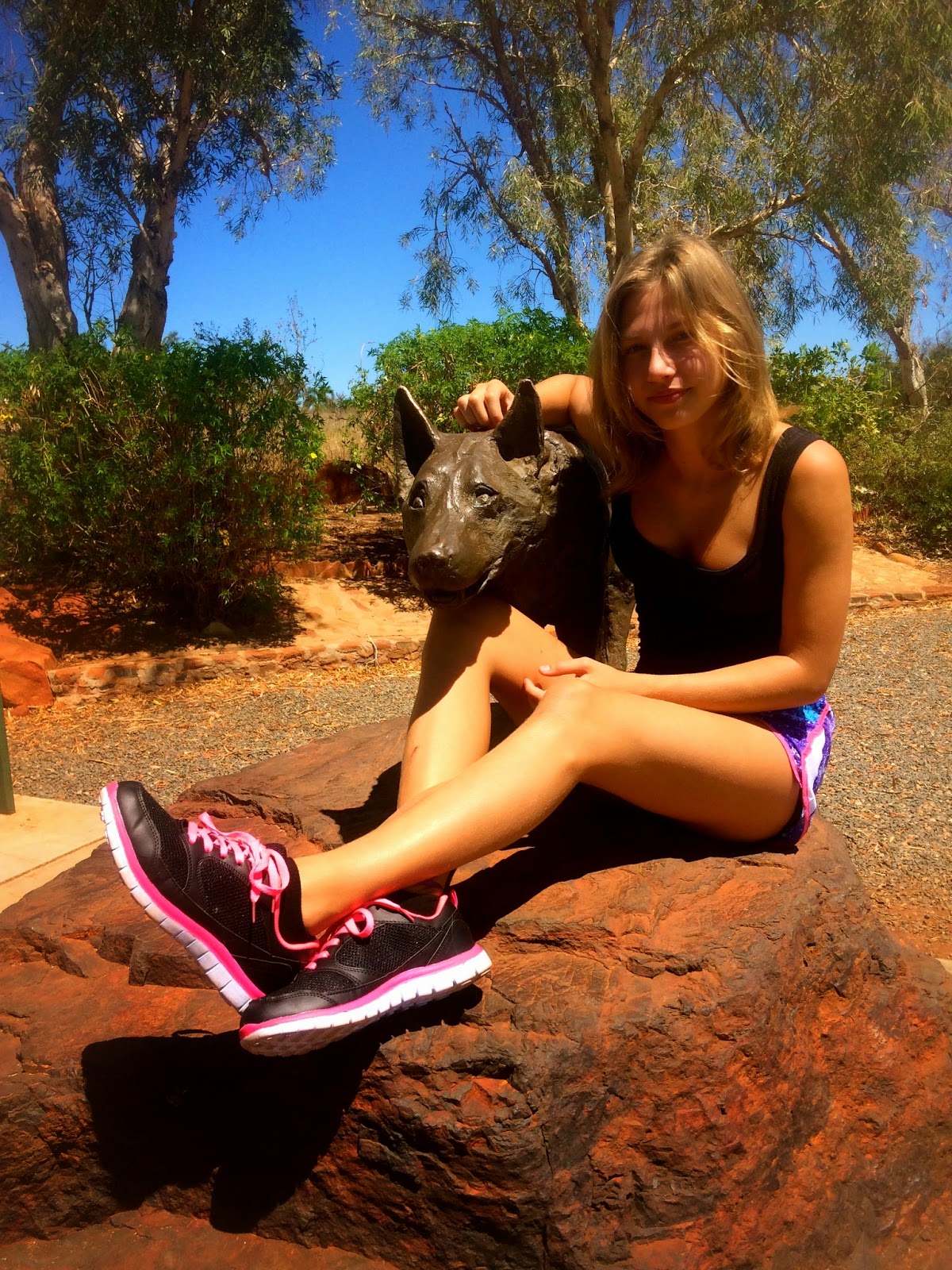 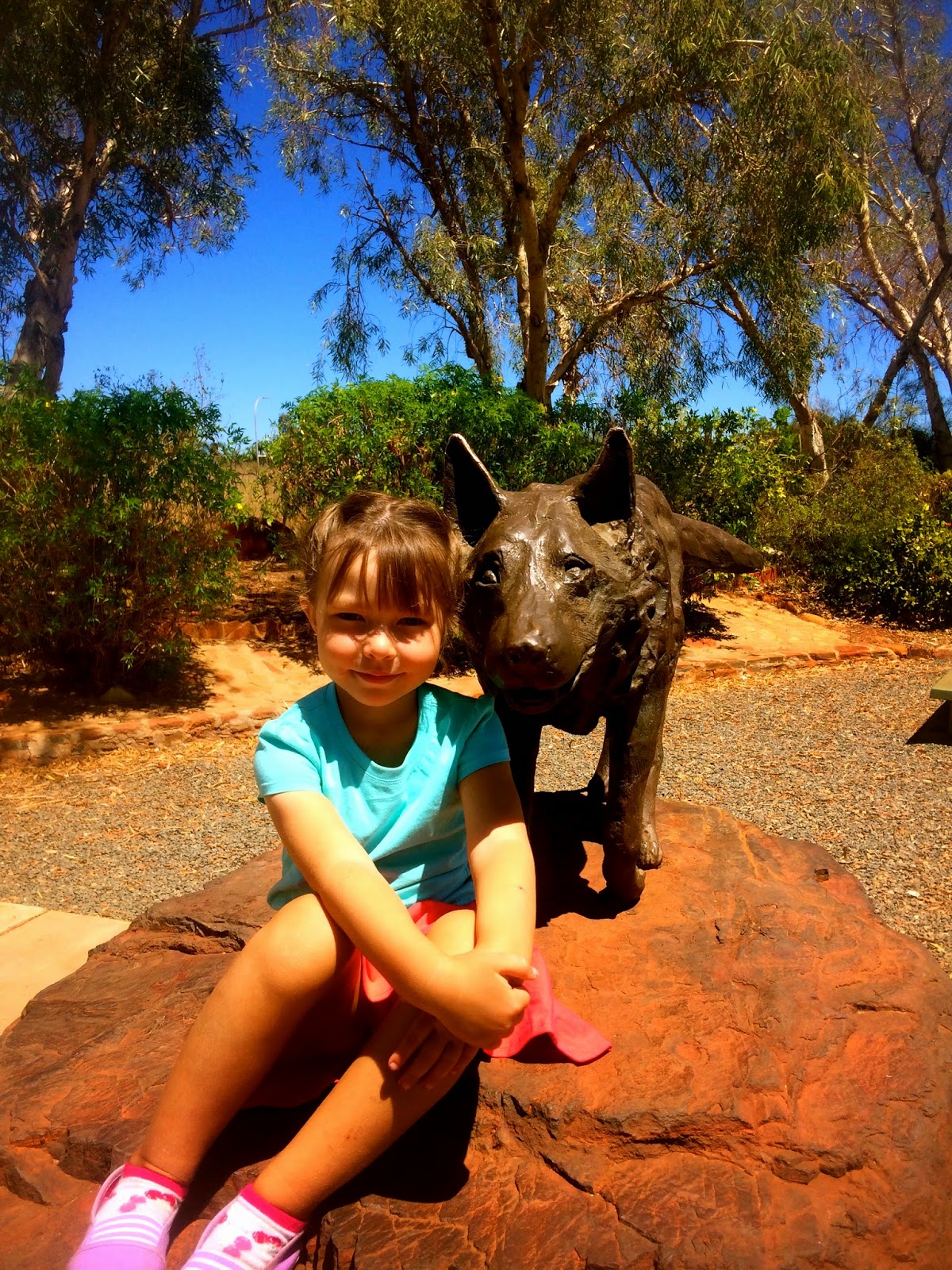 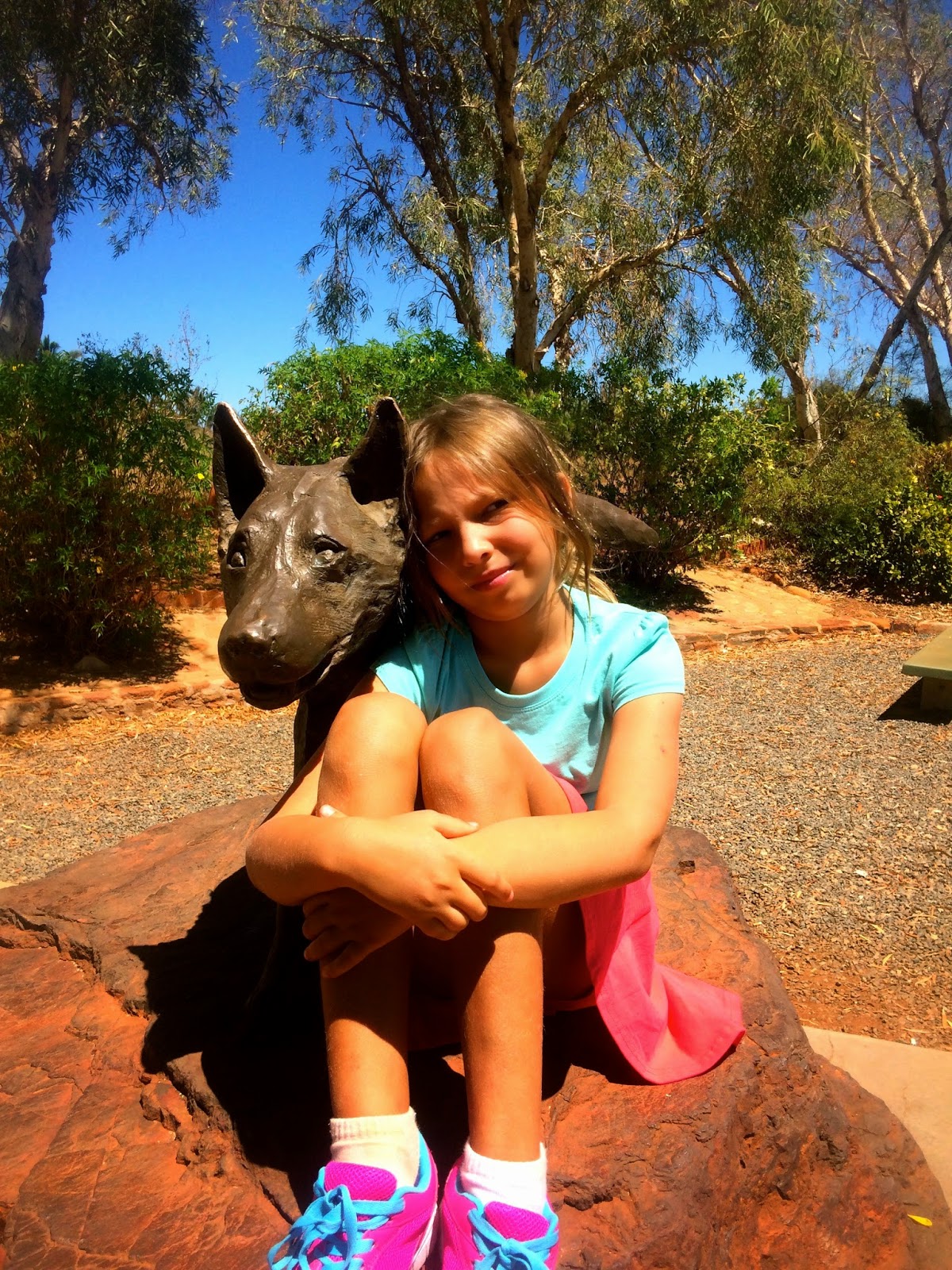 While Mr Awesome made the most of watching the NRL grand final I took the opportunity to go for a bit of a run. Or at least that was the plan. In the end I clamber up to the top of Stove Hill which while left me feeling rather awesome didn't not involve too much running till the way down. 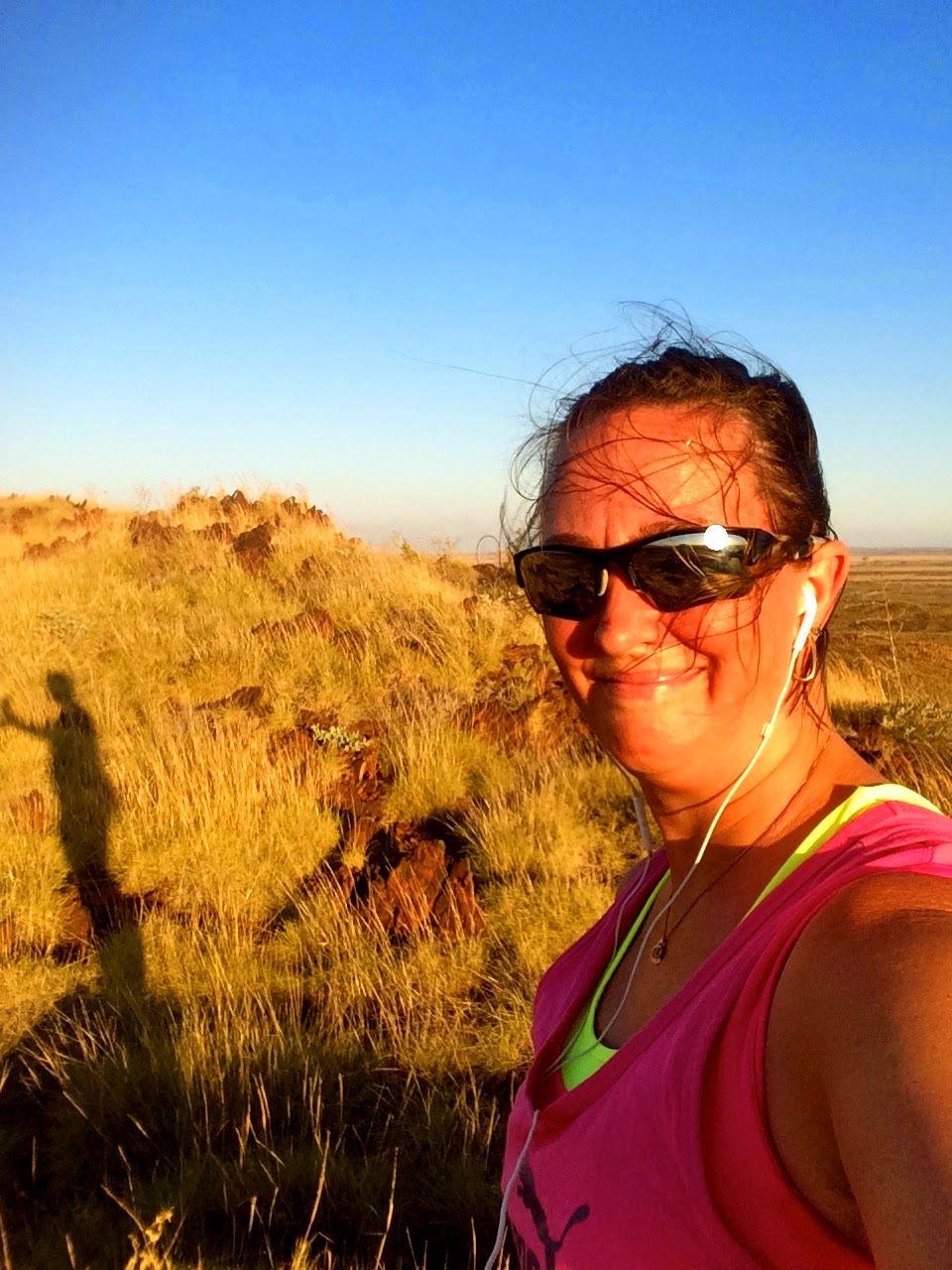 Other than that we have pretty much just been lazing around hanging out with the birds. Some of which are visitors 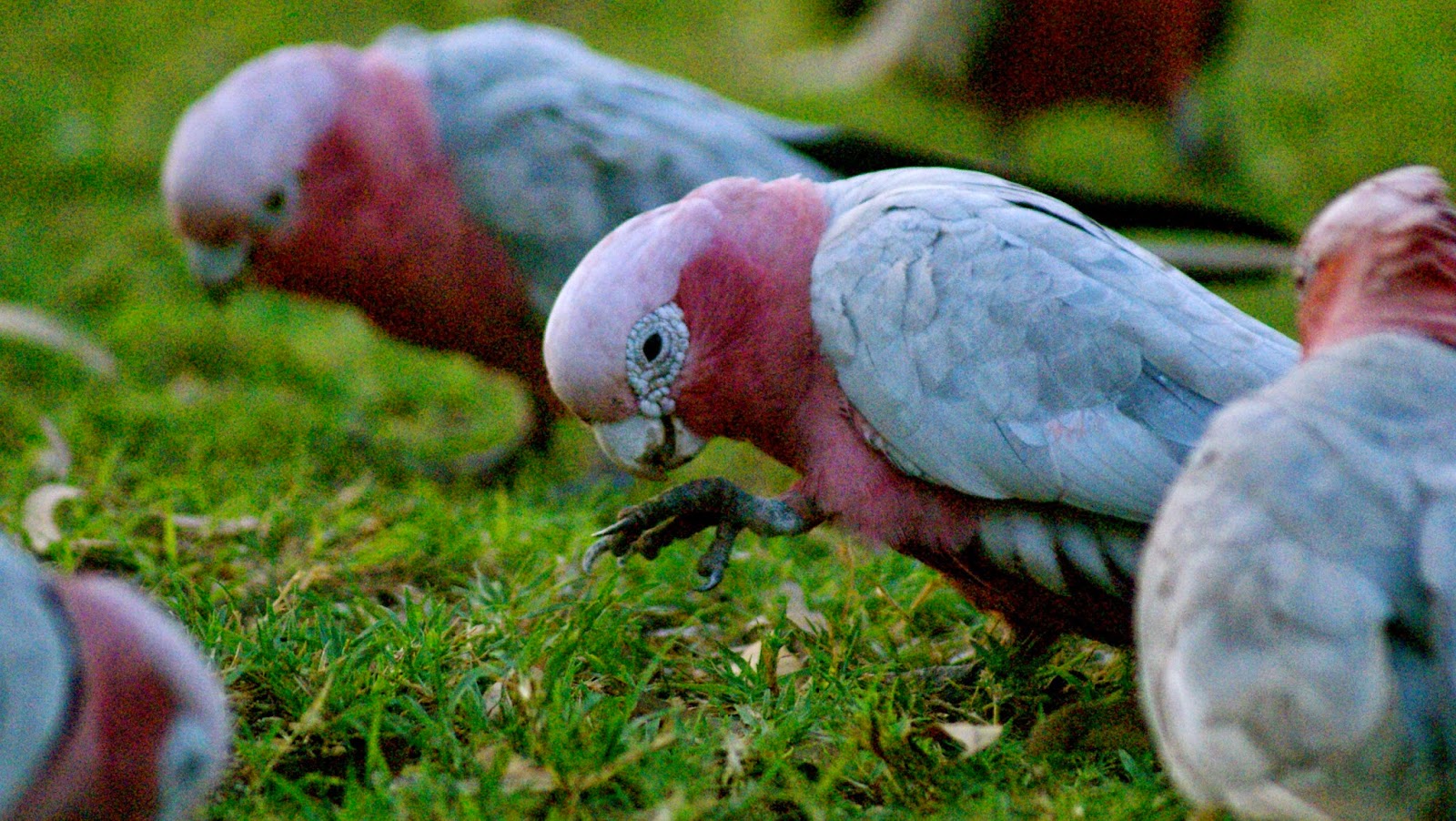 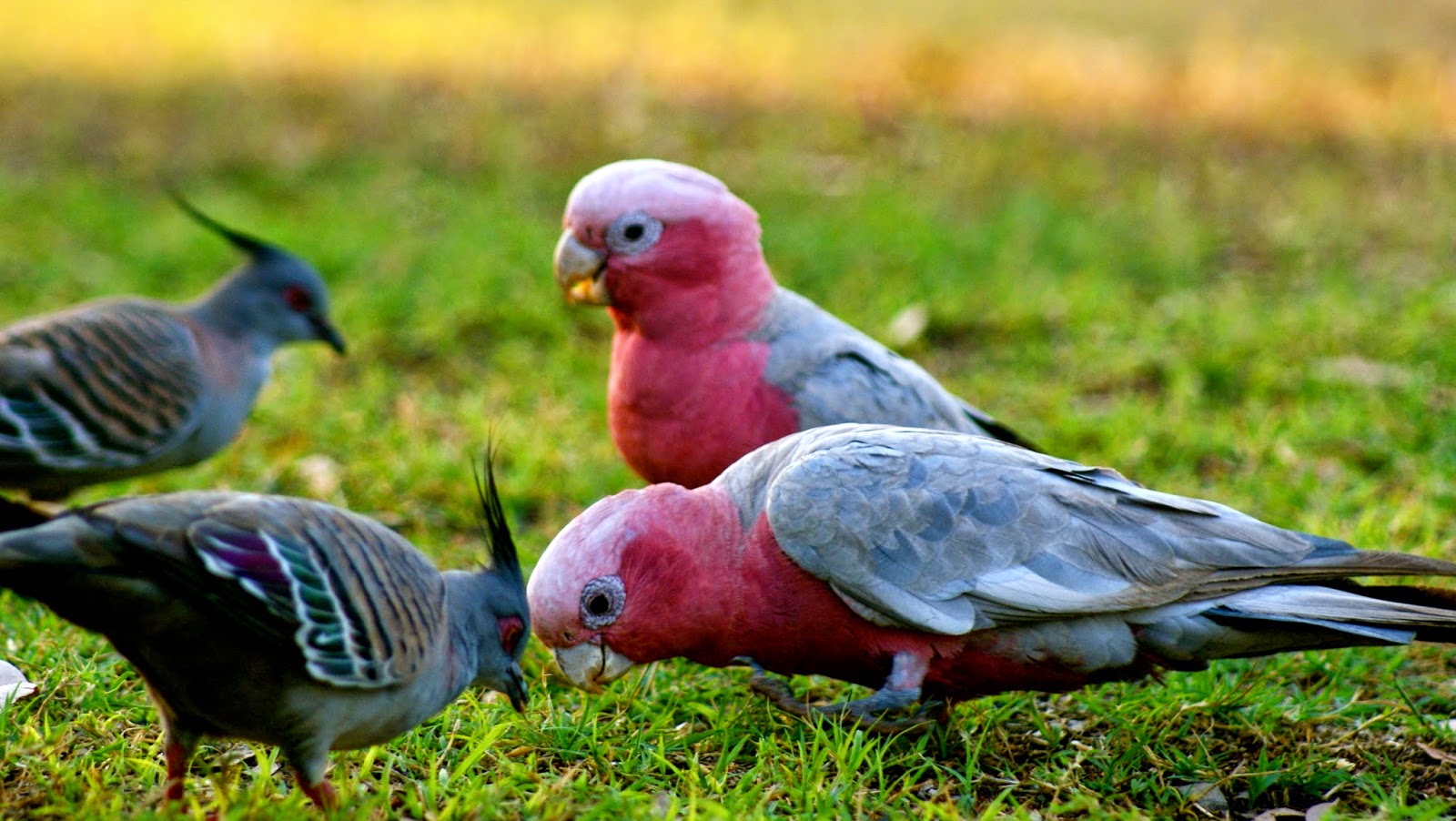 and one of which is part of the family 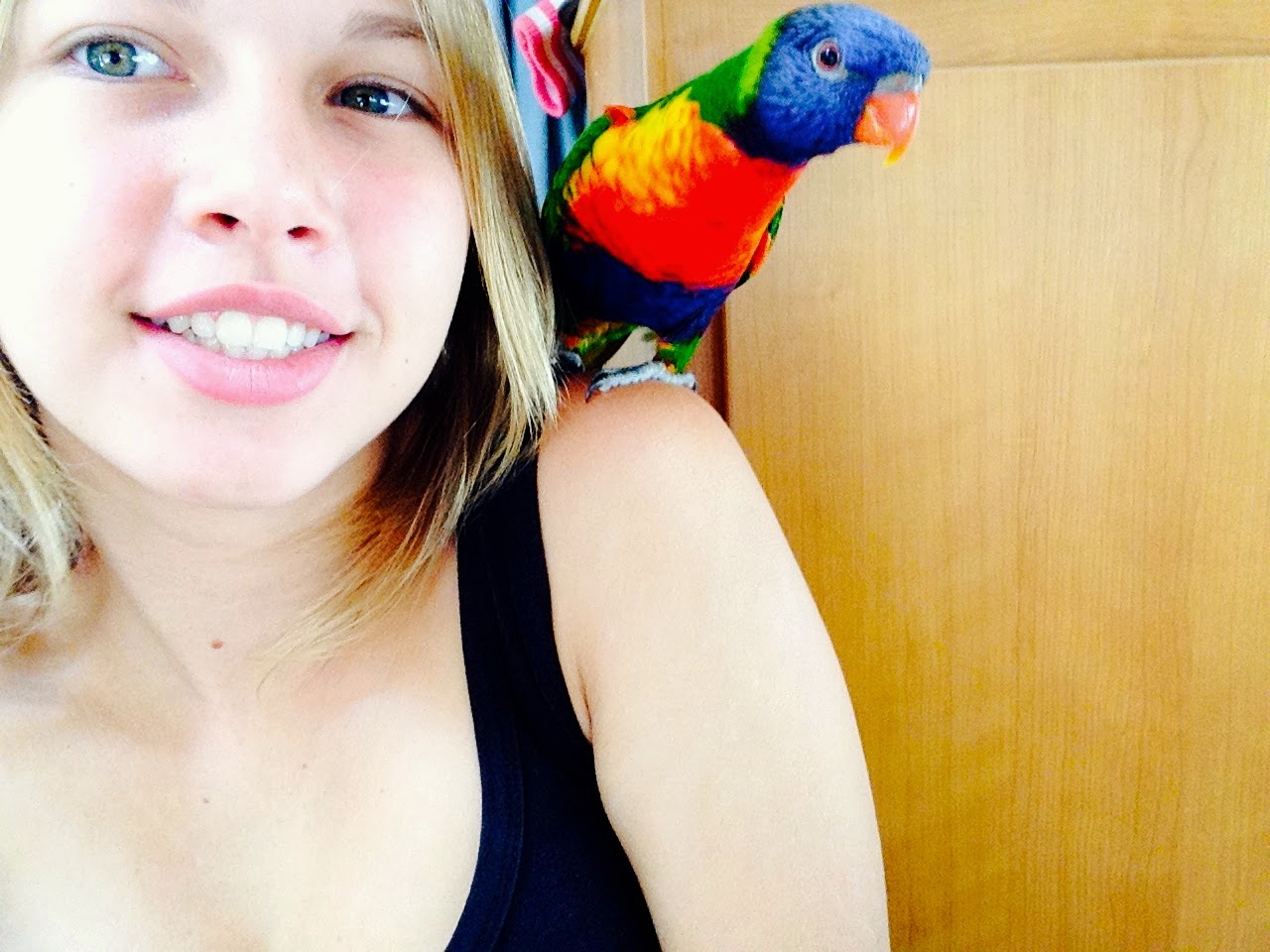 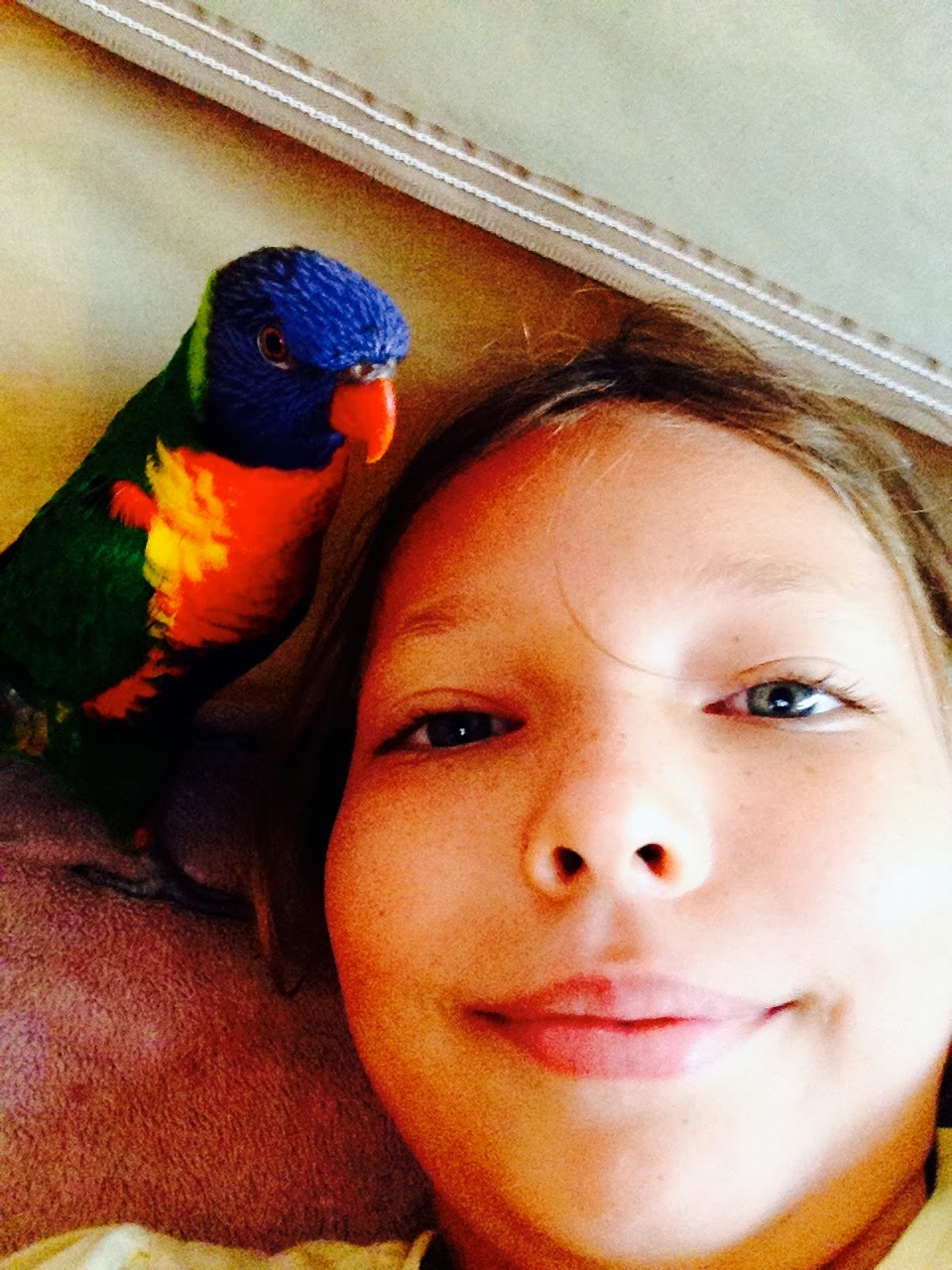 Email ThisBlogThis!Share to TwitterShare to FacebookShare to Pinterest
Labels: #ouradventureofalifetime, 2014, photos, Snapshots of Us