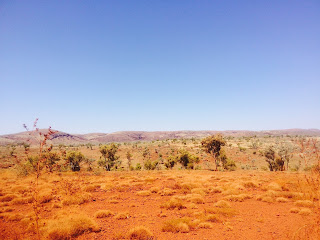 It's so weird to think that this little space was once such a big part of my life and yet now it sits here so dormant and unloved.  I don't even want to stop and think about how long it was since I last shared here....

The world  is in the most craziest of places with Covid-19 completely changing the norm of life as we once knew it. We are still living in the  south west of Western Australia and compared to the rest of the world and even the county, we  are  relatively unscathed from the perils that it brings. Well  apart from wanting to spend time with those that we love from the eastern states.

Essentially  there is no foreseeable future in  which I will  be able to see my sister and her beautiful family. Which yes  in heartbreaking.  However even if there was no international  pandemic  there is no  guarantee  we would  be hanging out together because I am still way too poor to be able to afford a visa over to her. It's so hard to really comprehend though.  My poor little  brain  can only  cope with so much  and right now there is just so much to try and get one's head around.

SO MANY DEEP SIGHS

I question whether anyone even notices. Actually I don't question that. The internet is such a busy  place there days that deep down I know that there are  probably next to no people aware of whether or not I am spewing words out in this space.

I'm not going to lie, last few years have probably been  some of the toughest I've faced.  Only I've been both too scared and stupid to both realise and accept it.

Hard to believe I know, but there was actually a time during the past few years, when Mr Awesome and I were nearly no more. I am   beyond thankful that things never  panned out this way.  He really is my one and only. I still can't believe that he is the one that I get to spend my life with #dreamsdocometrue

I've recently received a highly anticipated position  at work. Customer Service Manager. A position  that I applied for some three  years ago and was told I  was not the best fit for.

Heartbreaking  at the time. Especially since the role  was given to some early twenty  something old who only lasted two minutes in the  role. But  live and learn I guess. 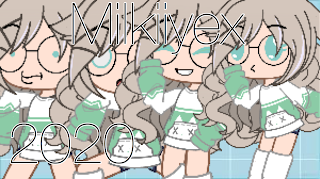