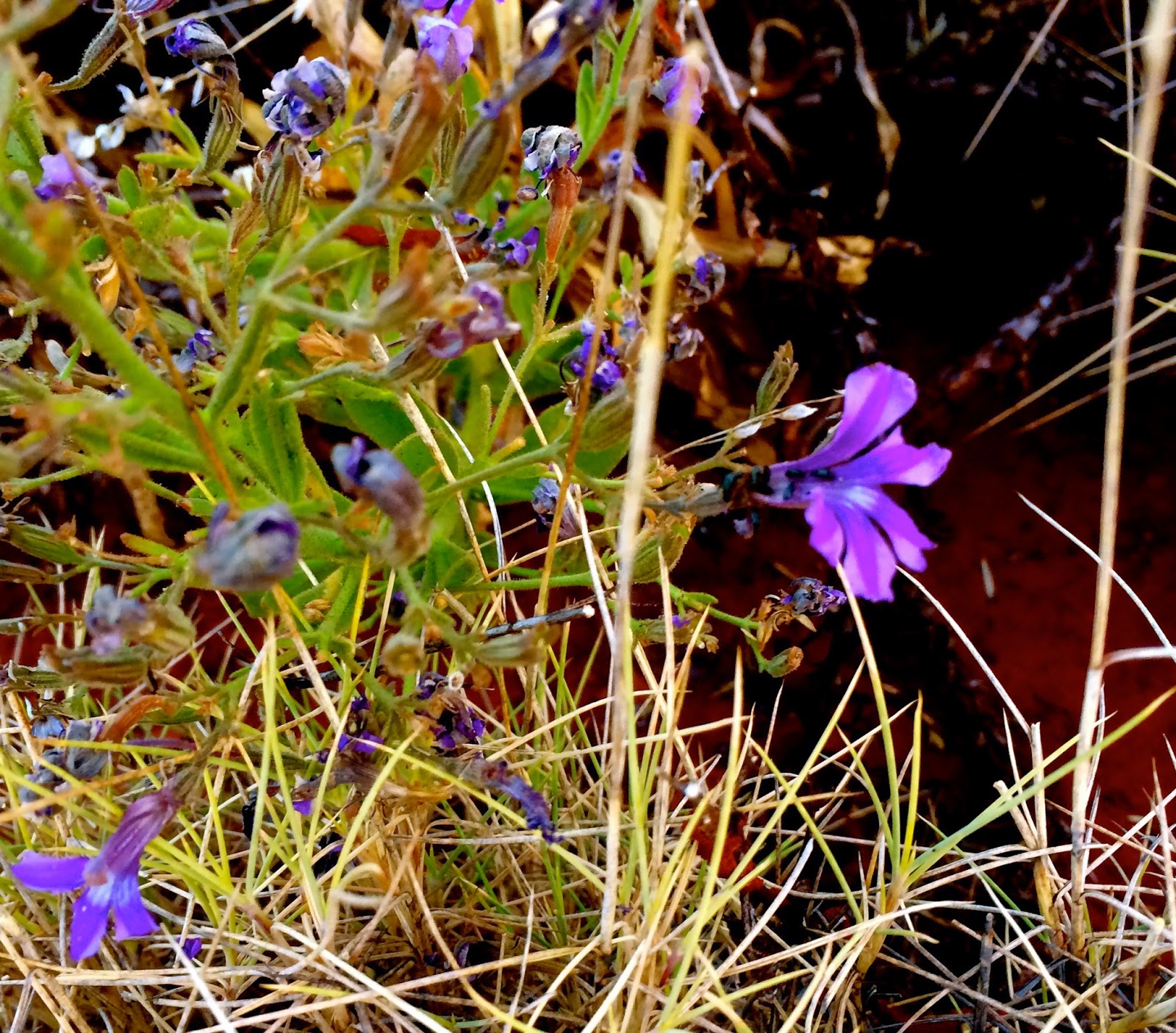 Some days, no matter what you do or where you go everything just seems to go to crap. Not necessarily in a terrible the world is falling apart manner, just a could have gone a little better manner.

The last week has felt like it has been full of such days.

At the end of the four days we were suffering from a spot of cabin fever and organised a rental for twenty four hours. Because the mechanic assured us we would have the Patty back by then. Of course we didn't.

Being a little on the tight side of the wallet I made Mr Awesome stay at the car rental return place (aka the airport) till the mechanic called to tell him they were on the way to pick him up. Only the call was never made and some fifty odd dollars later in a taxi fare Mr A made his own way to pick up Patty. Upon arrival he had the pleasure of waiting a further hour because the darn thing still was not ready.

All the while I am stuck at the van park with three kidlets jumping out of their skin asking when will dad be home with the car.

The next day we head out to check out some sights. Since Mr A was off to work the next day it seemed only fitting we do something. Only you wouldn't read about it, but the car wouldn't start.

I shit you not.

The battery was as flat as a tack.

Thankfully we have some flash charging device thing that we can plug into electricity and get ourselves going. We just assumed that the drive would be long enough to charge the battery to start Patty for our return journey.

Have you heard a saying about assumptions being the mother of all fuck ups?

No? It was one of my dad's favourite sayings.

The battery was so flat that the 45 minute drive was not enough to charge it so it would start for the trip home. It was however enough to get the second battery turning and with the press of a magic button we were able to head on home and put the battery on charge.

Only, even after being on charge all night poor old Patty still wouldn't start. Leaving me to sort out a new battery because Mr A had started his first day back at work. Thankfully I was able to work out the nifty little charge starter the mister had used the day before so I could go and find a place that sold batteries.

It didn't surprise me that there was only one guy in Karratha that sold batteries. It did however come as a bit of a surprise to discover that he was 97 years old and unable to fit the battery for me. Which I needed to do as soon as I purchased because when I turned the car off it refused to start again.

Thankfully I am not adverse to getting my hands dirty and was able to fit the battery myself. All the while wishing that I could take a photo or two because I couldn't help but think what brilliant blog material I was creating. Only Teapot had kindly taken my phone for a swim the day before and the cheap and nasty waterproof case Mr A had purchased for me online was anything but waterproof.

Oh how I miss my poor phone.

After sitting in rice for a few days it still appears to be completely kaput. Which after this last week is much how I feel as well

Email ThisBlogThis!Share to TwitterShare to FacebookShare to Pinterest
Labels: #ouradventureofalifetime, 2014