Yes, I know it is my week not fortnight but you can't win all the time now can you? I didn't join in last week for a couple of reasons. The first of which was because I was all eager to jump on boards Mum Talks Autism's new linky called I Love Your Blog and the second was because, well, I just didn't have any photos.

Even combining the two weeks together and I can barely come up with enough to warrant sharing, but I am giving it a go nonetheless. If you are curious as to why I have suddenly drawn a blank of the Instagram sharing I am too.

The only thing I can put it down to is trying to hard. I have taken to try and take a photo, edit it, watermark it and then Instagram it. You know just in case the powers that be ever want to run of with one of my shots, I want to make sure everyone knows where it comes from.

Anyway, here's what I do have 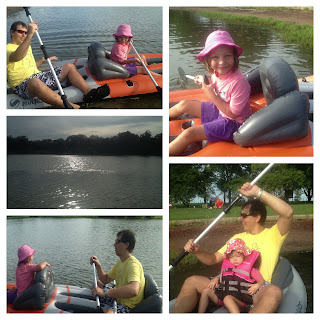 A day of fun and laughter out on the water in our new inflatable kayak. Oh so much fun. It all left me feeling a little bit pleased with myself actually. 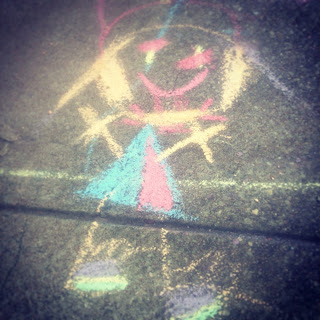 The artist within Miss Six shared this little gem. So colourful and bright. She likes everything to look like a rainbow. Which is funny because when she was in my tummy, Miss Eleven, who at the time was a Miss Nearlyfive use to ask if we could call the baby Rainbow Starshine. Since that was the name she would actually have preferred for herself, and why hadn't I given her such a cool name like Rainbow Starshine... 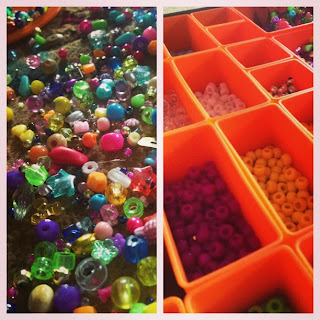 In a bid pass some time while I pined for the return of Miss Eleven, I sorted out her bead collection. It was one of those not really so useful things to do, but way better than housework. Plus once they were all sorted it made necklace making much more enjoyable. Which again was a preferred option over housework. 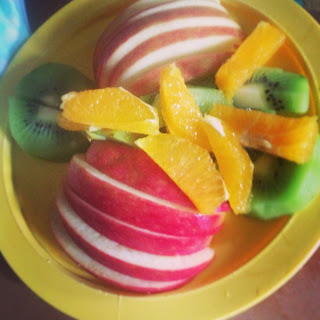 A butterfly (in my mind) that Miss Six thought was a dragonfly. Apparently presenting a child with food in the shape of an insect, makes you the best mum ever! Which is nice. 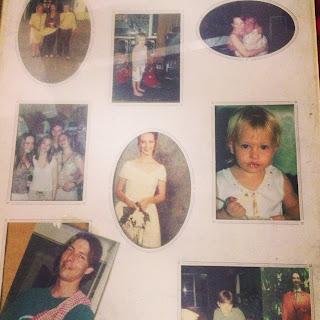 This was my favourite photo frame. Ever. It has my most precious photos.
Well some of them.
Down in the bottom left corner is Mr Awesome and I when were were but kids ourselves.
Me all dressed in my Territory Debating Team uniform and him, his favourite long sleeve, wear all the time despite living in the tropics coz I am cool like that Stussy shirt at his father's 40th birthday parties.
The night his father kindly introduced me into the art of cocktail making.
I became a slippery nipple guru. And no it is not as dirty as it sounds.
The big bear hug with my dad at my boyfriend of the time 21st up in the top right always makes me smile. It was such a turning point in my life. Which I may or may not one day blog about 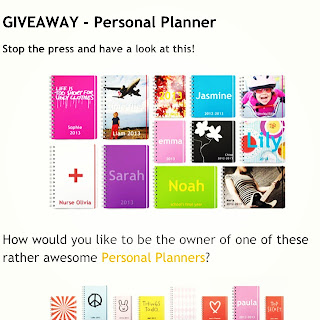 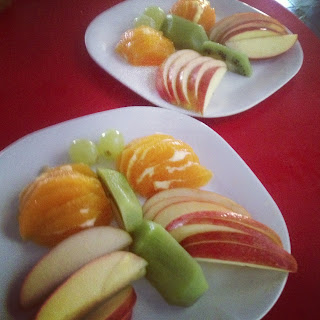 After my fruit insect hit earlier on in the week Miss Six requested that I repeat my efforts. So this time I tried to make a dragonfly. "You know mum, just like you did last time"
Only apparently this was more of a butterfly. Seriously. 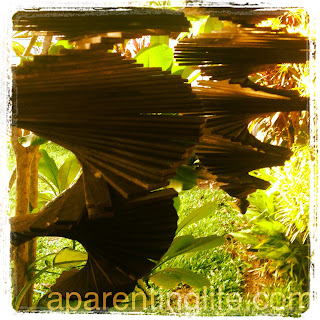 This was inspired by the fatmumslim photo a day challenge. Not that I am partaking in said challenge because I totally suck at them but, a lot of the people I follow do and one day recently the prompt was two. Lazing around on my back patio I noticed these two. I had also just come across a new watermarking app that I was keen to try. 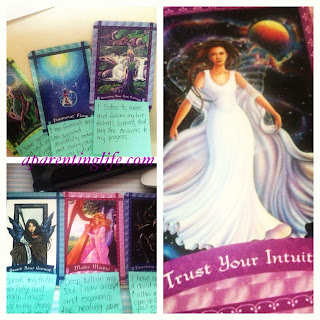 After an incident over at my neigbours I just had to get my fairy cards out and see what they had to say. As it turned out it was a lot. If you want to know what that entails though you will have to go here to read about it. I can see a lot more fairy posts in the not to distant future. 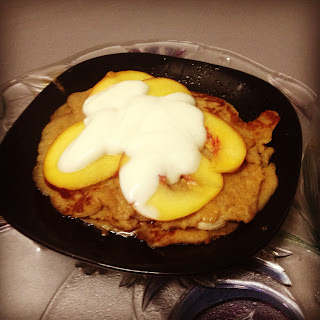 These beauties were a lot of hard work. Including a walk to the shops in the rain to get the eggs. Of course when we set out said rain was nothing more than a light drizzle and we barely got wet. By the time we were ready to head home though it was a whole different story. One that involved a torrential downpour. We sat it out till it passed, munching on cheap blueberries that were supposed to be on the plate but I gobbled them all before we go home.

So there you have it, my days in pics. Make sure you head over to the lovely Tina at TinaGraydotMe and see what all the other Instagram addicts have been up to.