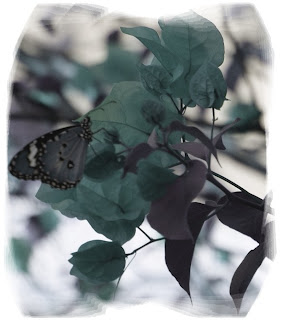 So as you might have noticed I have been rather pleased with life at the moment. Mind you with all the wonderful things that have been happening around me it would be hard not to.
Yesterday not only was it DD3's first birthday but I also got word that I had the opportunity for the very clever Nikki to make me one of her beautiful patchwork skirts. Which I super excited about. Her custom spots are currently on par with winning the lottery so it is warming to know that the powers that be are watching over me.
I love the fact that there are so many clever women out there who are willing to share the beautiful things they can make. I also love the fact that almost every day I am discovering more and more of them. It makes me wish that I could make something beautiful to share with the world. (though maybe I can and I just don't realise)
Today I won a free pass to the Darwin Life and Home Expo thanks to Humidity Gifts and Homewares through their FB fan page. Let me tell you I am just over the moon about it.
Many years ago in Darwin there used to be a wonderful Government funded expo that was held every year in July. In many ways it was the poor person's answer to the Royal Darwin Show that was held a few weeks later. You see the expo was free admission and always had lots of freebies. It was almost a guaranteed event and generally highly anticipated. While there were many things that my family did do, going to the Royal show every year was not one of them as it was just ridiculously over priced for my parents. The Expo however fitted in just fine.
I am not sure how long it has been now since the last NT Expo but I am guessing at least five years, possibly even more. This new version has been advertised for many months now and I could slowly feel the excitement in me building. That was however until I found out there would be an admission fee. Now I know that $25 for a family ticket is not all that much but to a single income family of five that kind of money can do get you a lot if spent well.
Anyway now it is all a bit irrelevant as I have free tickets!! Yay!!! In all the excitement I was going to try and squeeze it in to an already packed tomorrow but on second thoughts and discussion with hubs we will head in on Sunday morning. Thinking that it might well be a good photo opportunity. My blog research has indicated that photos are important. Todays photo is from my own personal collection. I am not really sure what I was doing in terms of changing colours and things but hey as long as I learn something along the way it is worth it I say. Since I discovered many a cool thing my new photo app can do then it is all good.