Gosh! Talk about along time between drinks. You will of course be forgiven for thinking that this little feature had gone behind the wayside. As you may well be aware there has been more than a lot going on the land of Rhianna.

For those who haven't been playing along since last I shared some Snapshots of Us I have had my kitchen removed. And a new one put in. Not to mention painted a whole heap of walls as well.

I also packed up the shoebox. Which involved a skip, a lawn sale and lots of donations to charity stores with the abundance of crap I seemed to somehow of gathered over the years.

In between all of that we moved Edna the caravan to my mother's driveway and took up residence there. But all of that makes for rather boring photos.

What doesn't make for rather boring photos though is what happened next. 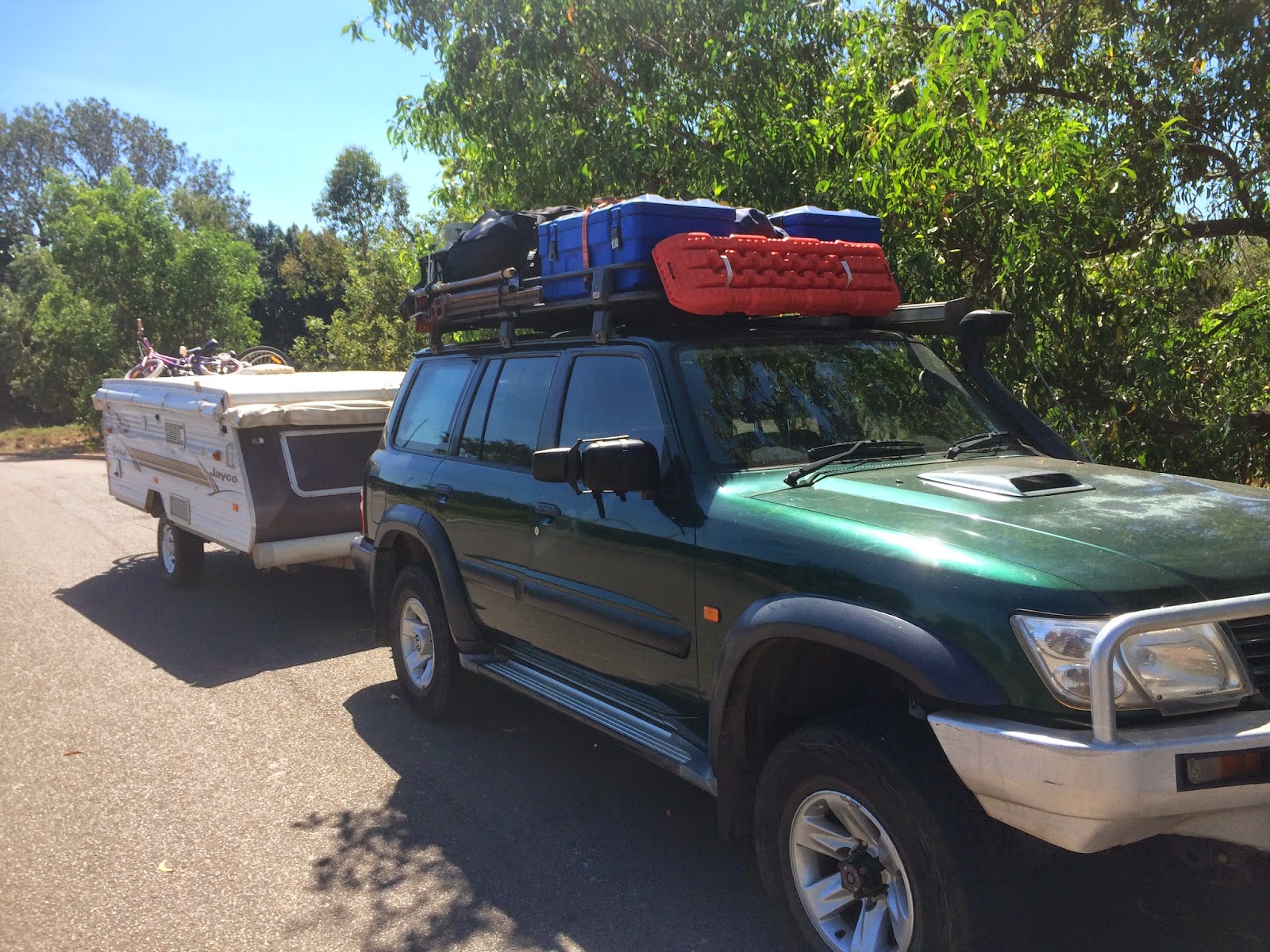 Finally, only a week or so later than hoped for, we began #ouradventureofalifetime.

We have now been on the road for two weeks I still can't get over just how amazingly blessed I currently am.

I mean getting to spend 24/7 with Mr Awesome and the girls is blessing enough.


... makes it even harder to believe

Email ThisBlogThis!Share to TwitterShare to FacebookShare to Pinterest
Labels: #ouradventureofalifetime, 2014, being grateful, day to day, Outback Adventure, photography, photos, Snapshots of Us