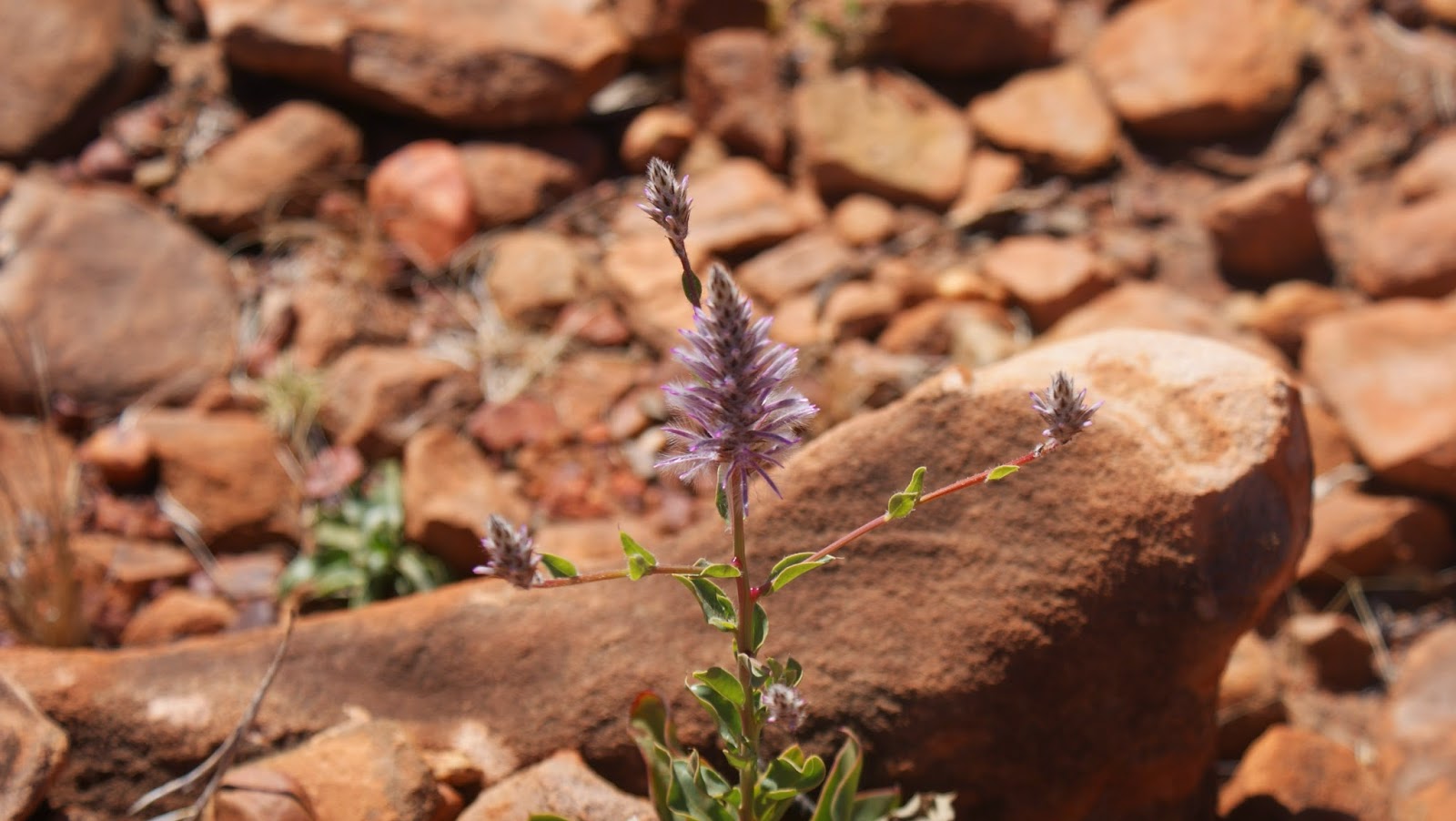 One of the things that I have liked most about #ouradventureofalifetime so far is the way it has made us so disconnected from the world at large. Though I must admit that this comes as no surprise to me. As even before we left it was something that I looked forward to.

For a while I worried about what this meant. Why did I desire so badly to be disconnected?

As a blogger, sharer and communicator a desire to be disconnected is probably not what you would expect from me. You know since I regularly try and get people to connect with my words and all...

I started to think that perhaps there was something wrong with me. Humans are not meant to want to be isolated and alone. We are community driven beings rather than islands. Apparently.

Today was a stark reminder as to why being disconnected was so appealing.

When you are disconnected you don't know about war torn countries or people displaced, pressured and murdered because of their religion or planes that crash or people that desperately wanted to be parents only to then abandoned the child they had paid for.

Or famous people that filled the world with laughter and then took their own life.

Being in a time zone that is hours behind most other places the news of this tragic event had filled my Facebook news feed before I had finished my morning coffee. It didn't seem real, though of course I knew it was. There were too many posts for it to be misinformation.

Our day had already been planned so before long we were on the the road and quickly out of mobile and internet range. With the excitement of a new road to drive on and places to discover this heartbreaking news soon left my mind.

No more thought paid to it until we returned. The beauty of being disconnected.

By the time my fellow bloggers had all found their voice and my newsfeed now filled with tales of depression and the need to break the taboo that surrounds this ghastly disease. A disease that no one, rich, famous, happy, poor or anything else in between is immune from.

It makes me sad to think there are so many unhappy and troubled people in the world. So many beings unable to live to their potential and crippled by a disease that so largely goes unseen. Somewhere along the line today I read that some three thousand people will take their life today.

When we were in Kununurra the other week the Black Dog Riders dropped in to stay the night. These guys do an amazing job at trying to create awareness of depression and suicide. I love that this is a project by men and primarily for men. You see I worry more about men's depression than women's.

Just about everyone everywhere talks about women and depression. And rightly so because it is a burning issue. But that does not mean men do not suffer either.