Since we never made it to Wyndham after returning from the Gibb River Road we decided to head out that way today. Given it is only a hundred or so kilometres out of Kununurra we thought it would make a nice little day trip.

Having only shopped for the bare essentials the day before and not really feeling in the mood for packing a picnic we decided that we would treat the girls to lunch while we were out. In theory this seemed like a totally winning plan.

Deep down though I can't help but suppress thoughts that think I knew it was destined to be a less than pleasurable experience. Which was a shame because there was such a big part of me that really really wanted to go there. Why I wanted to go there I just don't know I just know I did.

I think I can vaguely recall my dad worked there for a while. Many, many, many moons ago of course. Regardless of this though as the oldest town in the area Wyndham deserved to be on the visited list.

Mind you I wasn't aware of the oldest town fact until I started to prepare this post. Which is pretty much a running theme in regards to Wyndham. All the good bits were told to me after I had left.

Things like the pub made an awesome meat pie for lunch. Or that the cafe wasn't as expensive as I thought it looked it was. And that the museum had some interesting things to look at. Though all deceived the pictures that were before my eyes.

As we reached Wyndham it was hard not to feel like we were approaching a ghost town. A point Zany kept making over and over again. As if she was expecting Scooby Doo and the gang to jump out at any given moment. I couldn't help but notice an alarming amount of cemeteries for a seemingly small town.

Though I guess given it’s age it is only to be expected. Wyndham was founded in 1886 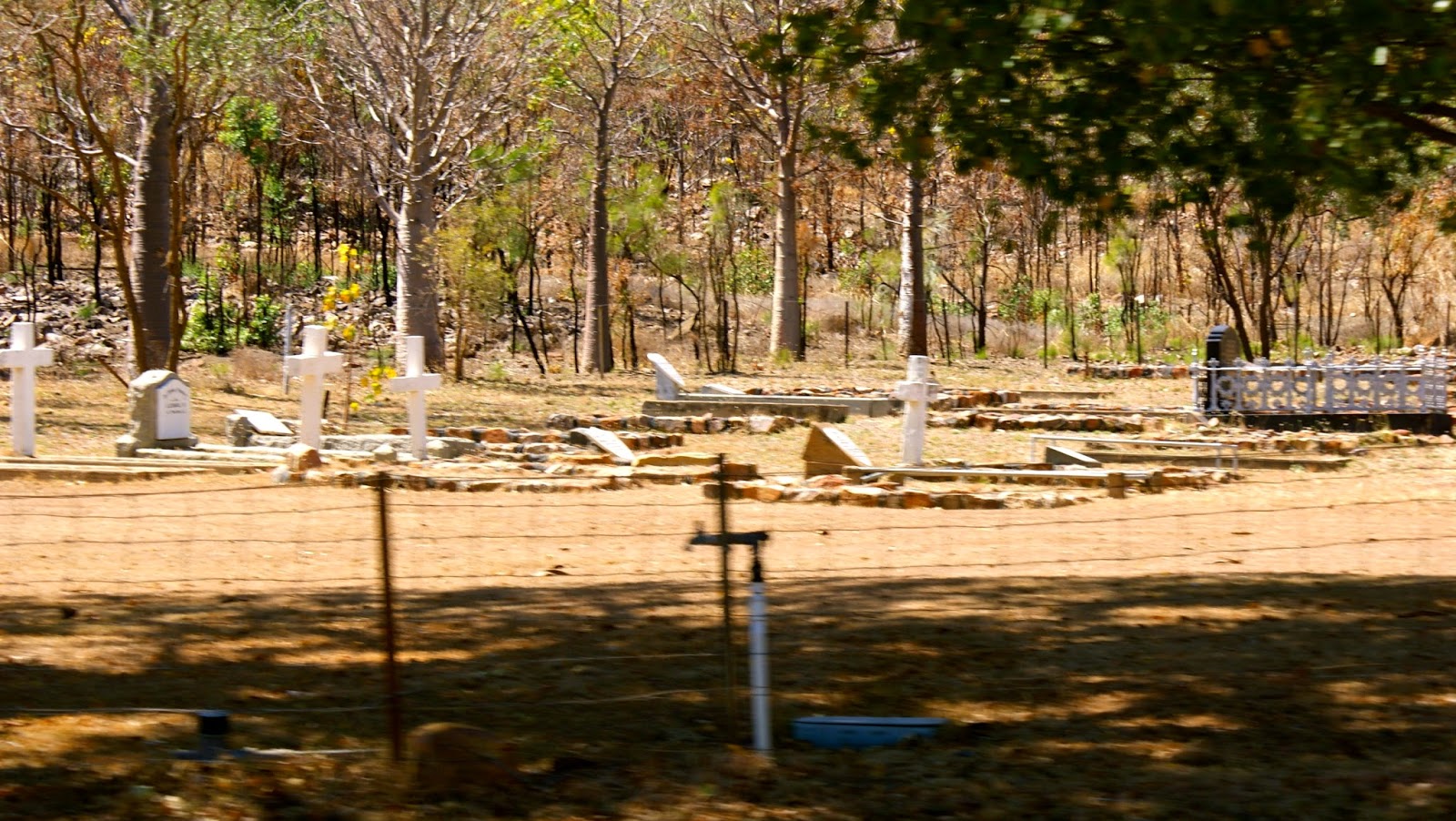 Three of the cemeteries we drove past while checking out Wyndham

Apparently at one time Wyndham was known for it's crocodiles. Which coming from the Territory made me giggle. The NT is all about croc country.

Being rather skeptical as to what there was on offer in the way of cafe’s we did a slow drive down the main street. The one place that took our fancy just happened to be closed on Mondays. Naturally.

Zany’s continual repetition of the ghost town statement started to wear thin and everyone’s patience vanished into thin air. Then Teapot decided it was time to go to sleep and even if we wanted to getting out the car was no longer an option.

Forgetting I had not yet done a proper shop I just assumed there would be something in the car that would suffice for a make do lunch. Just for the record a couple of muesli bars does not cut it even as a make do lunch.

As the bad moods started to rise we promptly hot tailed it out of there and began to head home. Stopping only to check out the Boab Prision Tree. Sadly for us though getting to the tree involved a thirty kilometre drive down a dirt road which at time was rather bouncy.

Until we were well on our way didn't realise just how far thirty kilometres on a bouncy dirt road actually was. Having said that though, driving alongside the King River was rather pretty at times and we got to see a few cool birds flying around.


Thankfully though the tree didn’t disappoint. Used as a holding cell for prisoners (mainly Aboriginals) that were awaiting transportation it is a truly amazing tree. Police officers in the 1890’s noticed the hollow branches and realised that meant the huge trunk would also be hollow. They cut a hole in it and transformed it into a holding cell.


A little way down the road from the Prison Tree was a small rock with some rock art on it. Despite our growling stomaches we stopped in to check it out. Because looking at rock at is all educational and beneficial for the girls and stuff. 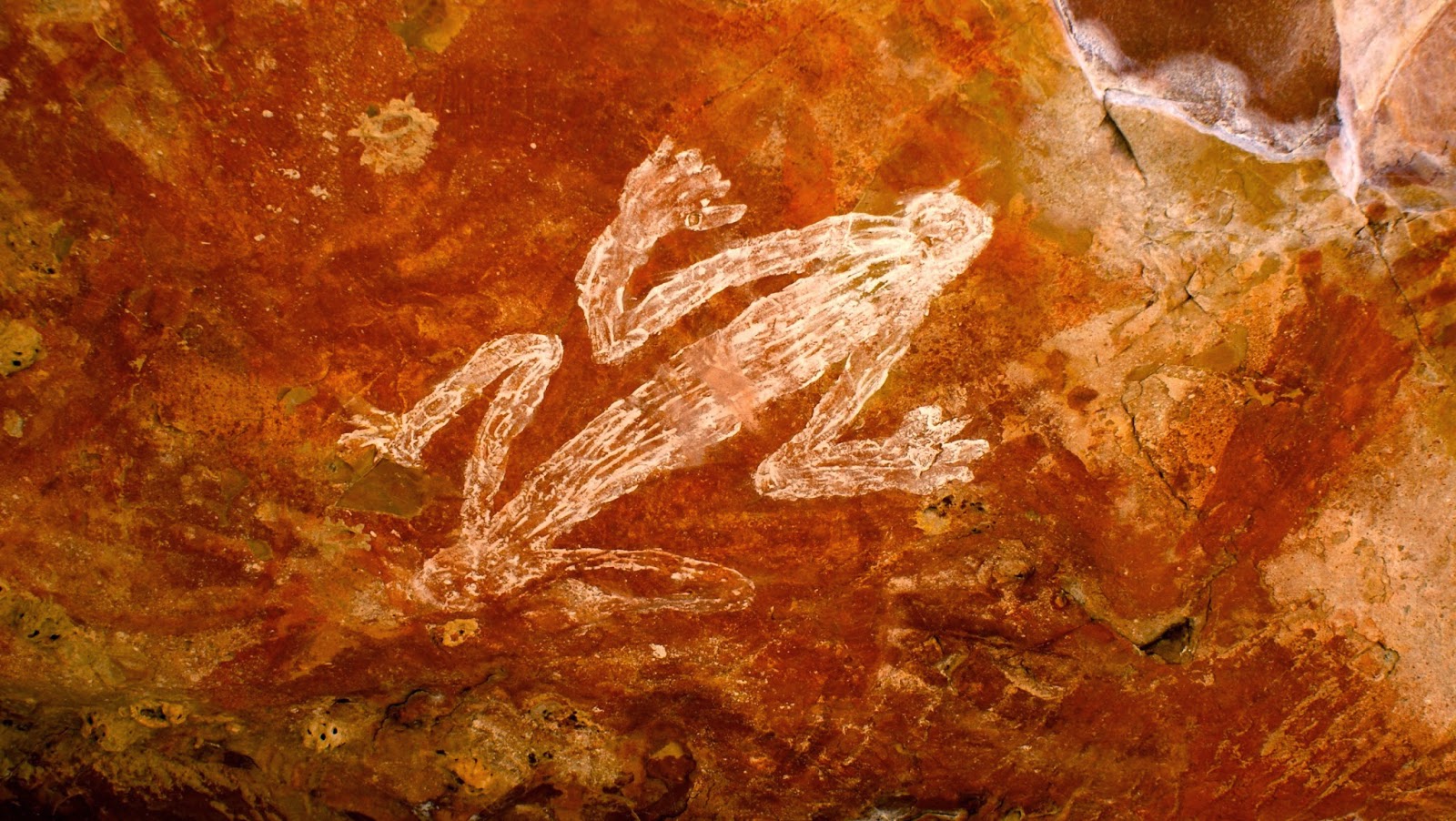 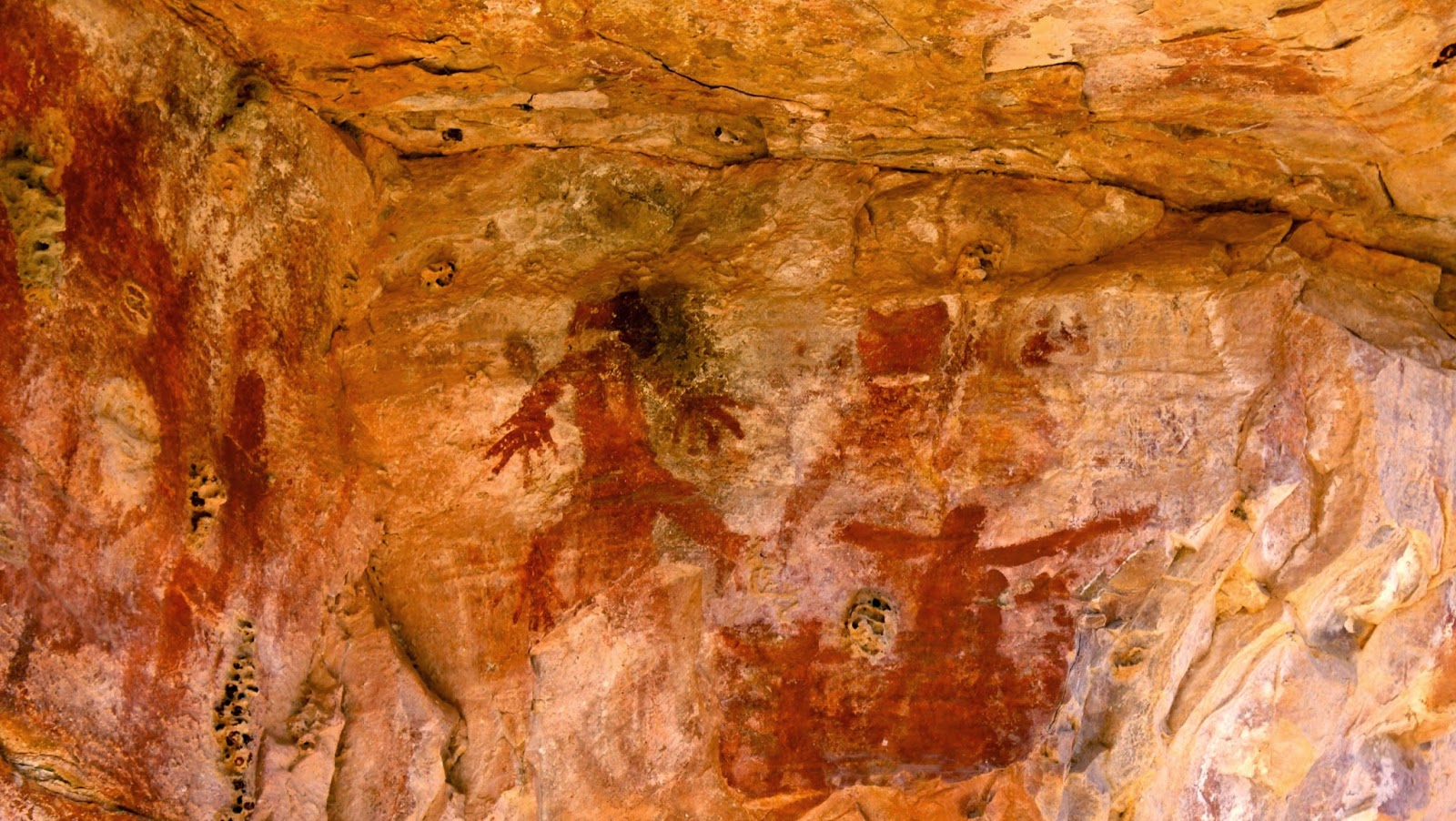 The caves in the rock wall were incredibly interesting and I couldn’t help but imagine what it would have been like to live among them. 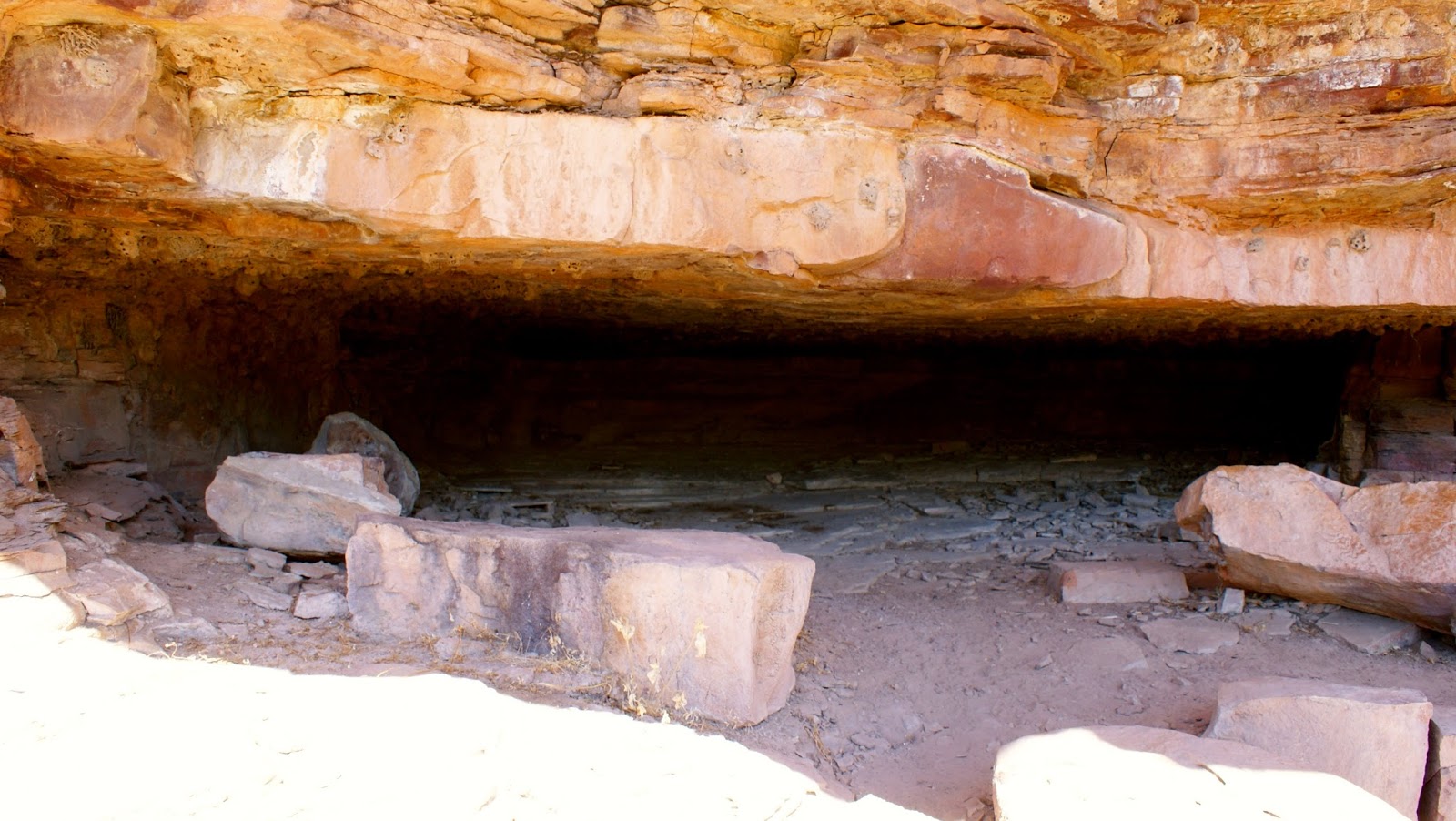 By this stage it was early afternoon and we were all beside ourselves with hunger. I took my mind off it by applying a healthy dose of mother guilt for not being more organised and having more food with us.

When we eventually returned to Kununurra it was just after two o’clock. We found a rather dodgy looking takeaway shop and went in to see what was available.


Lovely decided that a BLT would fill her fancy and I decided that would hit the stop for us all. The little old lady behind the counter though had other ideas and informed me that she had just turned off the grill. So instead it was ham and salad sandwiches all round.

As I begrudgingly munched away I couldn't but notice how I was still eating in a very similar place to the one I had turned my nose up to hours ago.