This morning we woke up not too far from the edge of a creek. Spring Creek to be exact. Situated on the edge of Purnululu National Park. 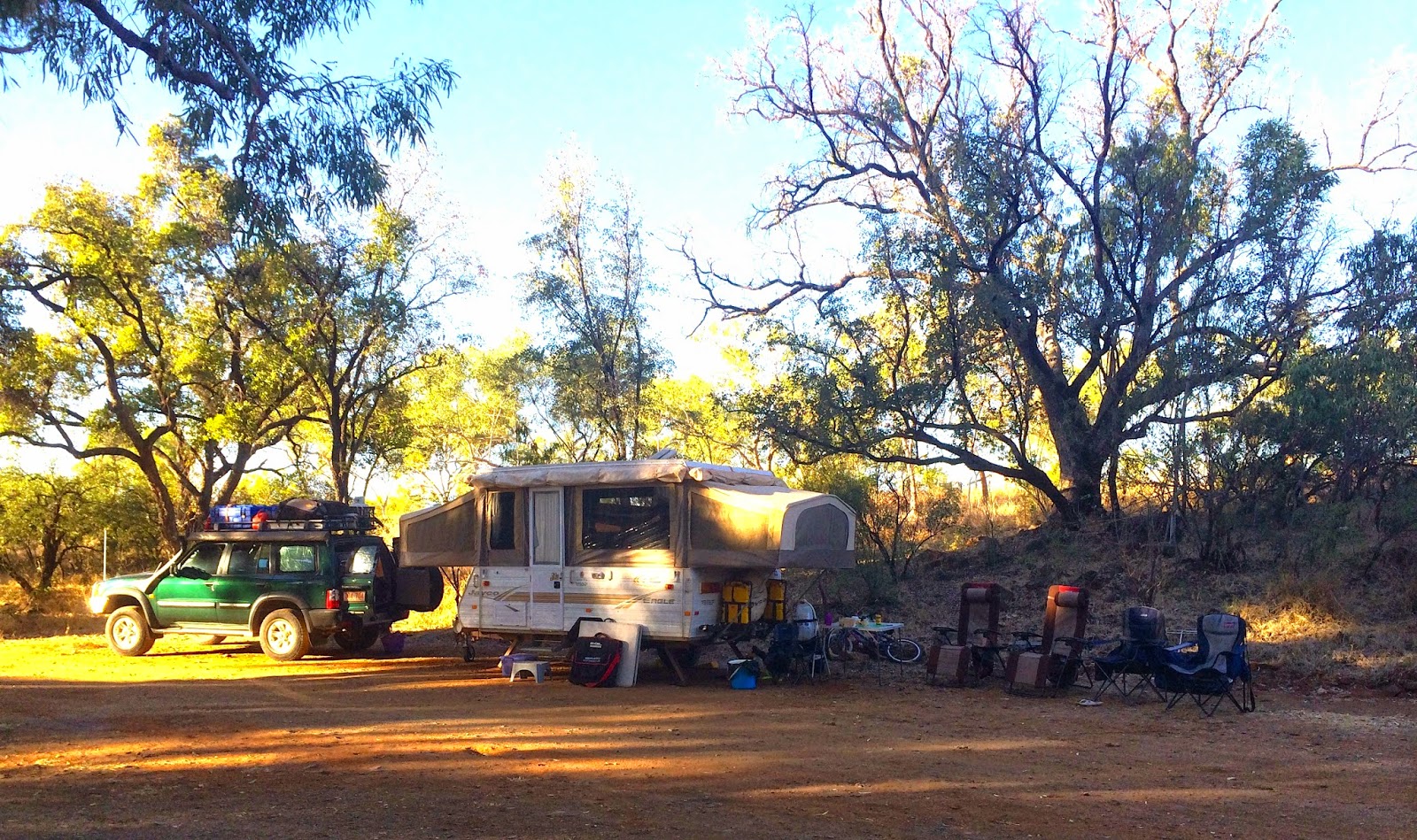 The sound of birds singing as the sun began her daily rise was almost welcoming on yet another moving day. A moving day that saw us break our we will never stop for jut one night. The downside to the free camping sites is that they are generally only for twenty four hours.

Actually the other downside to this one was having to listen to a rather loud and annoying man boast about all his achievements to the campers who had gathered round his impressive fire. Though I guess the risk of such people runs everywhere.

We arrived here early yesterday afternoon, the idea being to give us a bright and early start on the long windy dirt road that leads to the Bungle Bungles. Technically we could have done it all in one day but I would much rather set up camp in the middle of the day than on dusk. After all it is not like we are on a tight schedule or rushing anywhere. 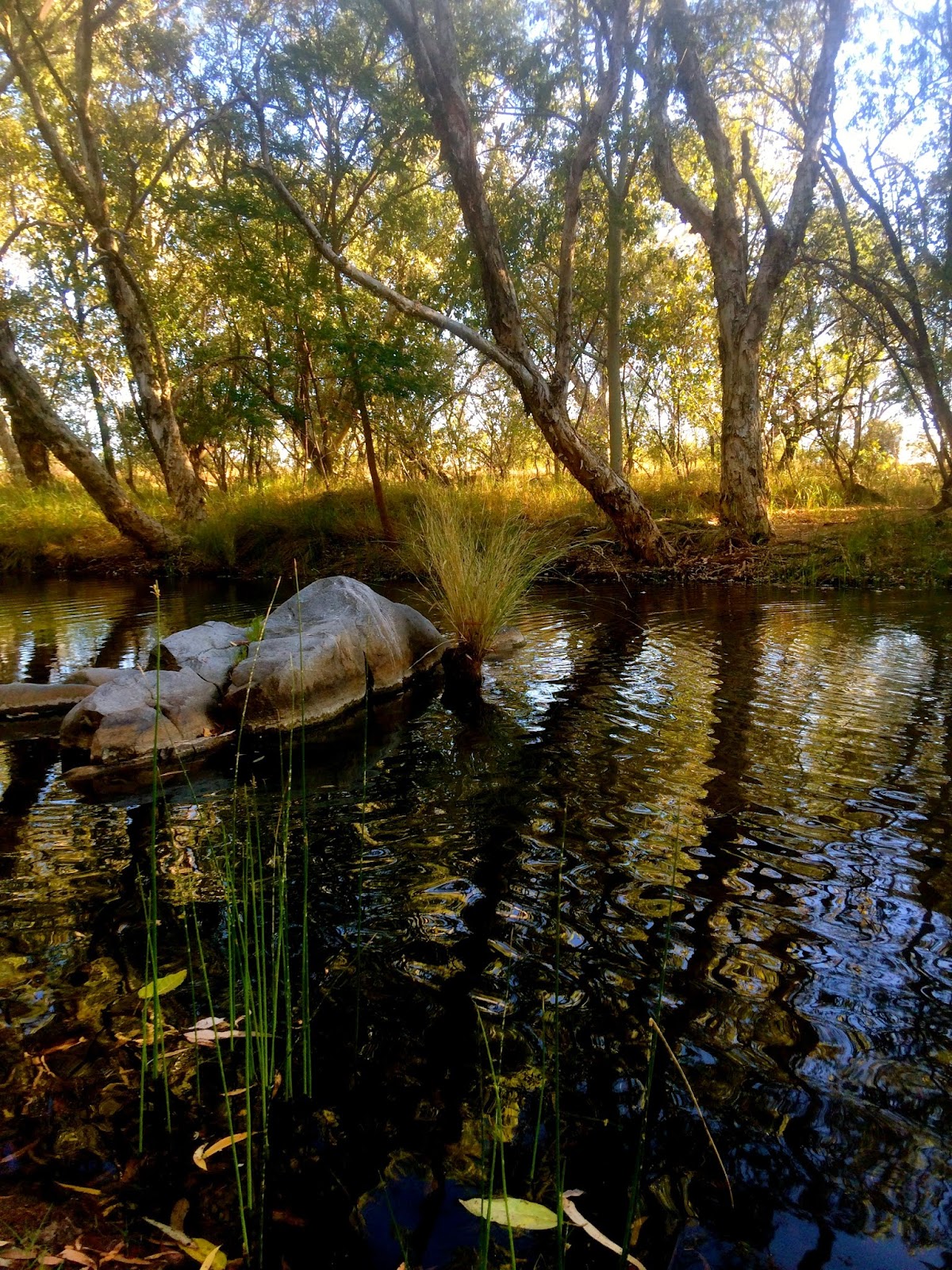 The other advantage to arriving early is that it increases the chances of being able to score a better site. From about two o’clock onwards places just seem to fill on up. By arriving with lots of time to kill we were also able to let the girls have a swim in the creek. Which worked out well because it doubled up as a bath.

We had been warned in Kununurra that the road into The Bungles was a bit on the rough side and not great for those prone to car sickness. Which made us a little weary because Zany does on occasion get a little green around the gills.

As it turned out the road was a little how you going but not nearly as bad as what we were expecting. Which was nice. Zany did feel a little unwell but nothing too severe so all was good.

Well apart from the fact when we got to the main entrance gate we discovered we were meant to book in online before arriving. Thankfully the first ten kilometres of the road in had phone coverage so we were able to sort it all out. Though the website in question was not exactly one of the most user friendly ones that I have encountered.

There were two campgrounds to choose from. One was only half the size of the first and had a generator area so that was where we decided to go. We have already learnt that generator friendly sites generally have fewer people.

As we drove around the campground we wondered if we had made the right choice. There didn’t seem to be a whole lot of shade available and all the good sites seemed to already be spoken for. Eventually however we made a decision and what looked like the best of a bad bunch actually turned out to be a fantastic spot.


The hardest factor in site choosing is working out how the shade will travel through out the day. This particular site was pretty much shaded all day long which is a kin to winning the lottery.