Unlike my early rise of yesterday, today saw me sleep in much later. Well till nearly ten o’clock, which these days is well and truly a late sleep in. All of this was much to my mother’s disappointment though as it meant we were unable to walk to the local markets. Not that I was in anyway heart broken by this and nor had she previously mentioned to me her desire to go there. 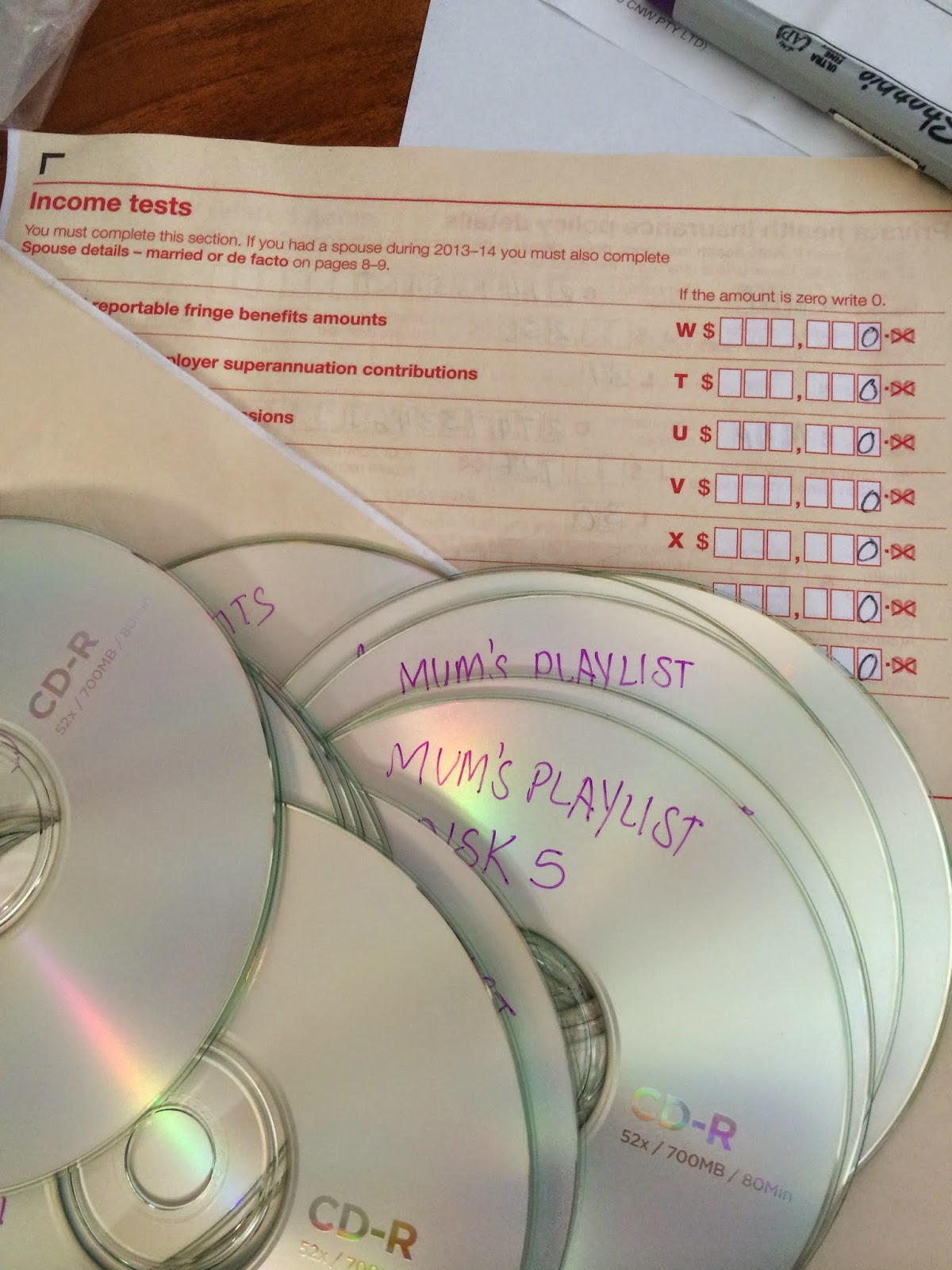 As much as my run the day before had been awesome I couldn’t help but feel my sneakers were on their last legs. Mum’s printer needed a new cartridge so I could print out my group certificate so a quick trip to the local shopping centre was soon underway.

The rest of the day was then spent with me staring blankly at tax forms while making new CD’s to listen to in the car. Actually only the early afternoon was because the late afternoon was spent at the park with a bottle of wine and friends.

The real highlight of the day though was returning to Mum’s where a three course meal was waiting for me to devour it. Mum had gone all out and cooked seafood crepes with a creamy sauce, followed by roast beef and all the trimmings and a creme brûlée type thing for dessert. Yum, yum, yum.

Again though sleep eluded me.

As much as a knew I needed to get a good night’s rest for the big day that was to come I couldn’t help but worry exactly what that might entail.