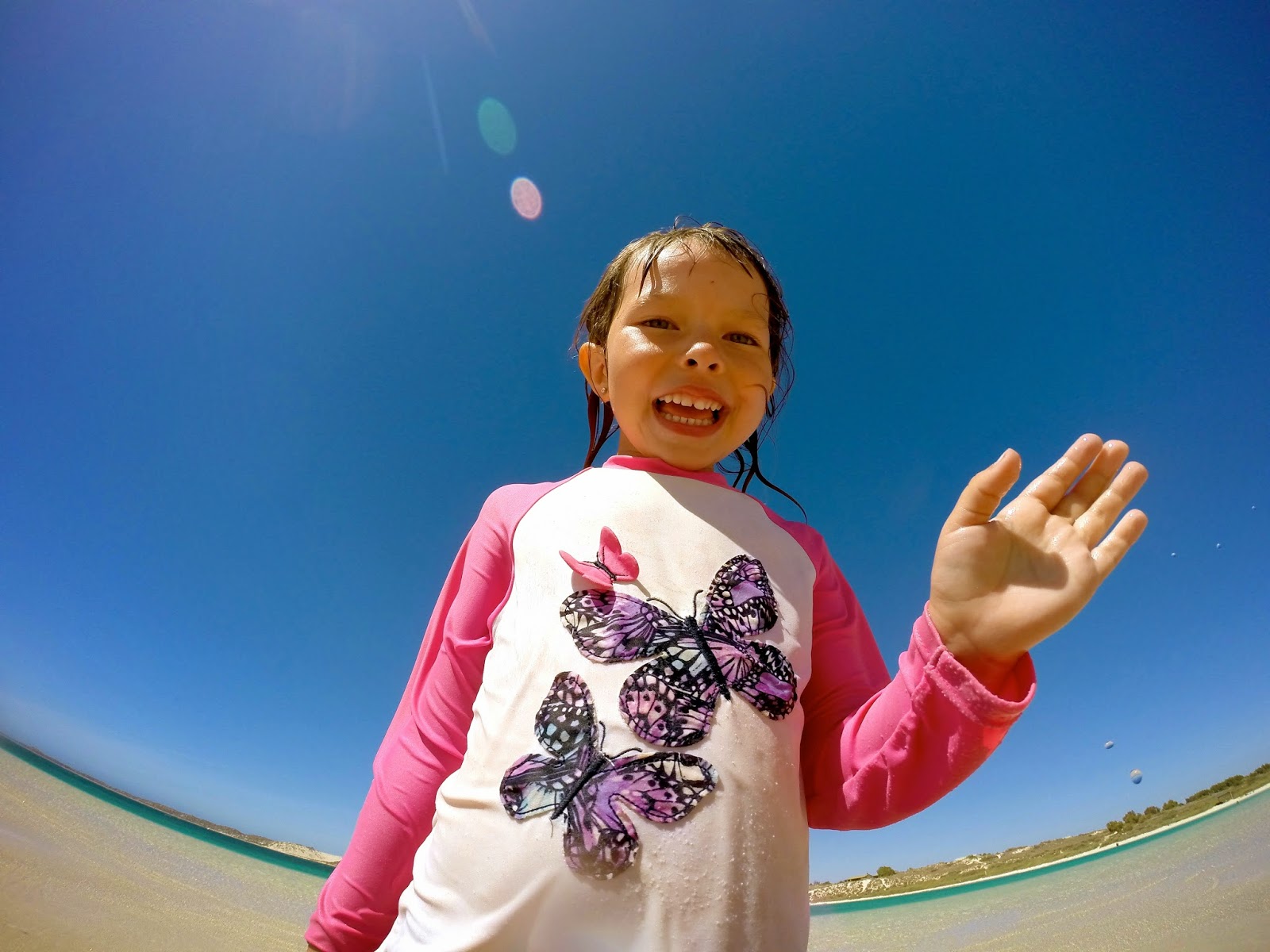 Since last we met there has been lots of snorkelling 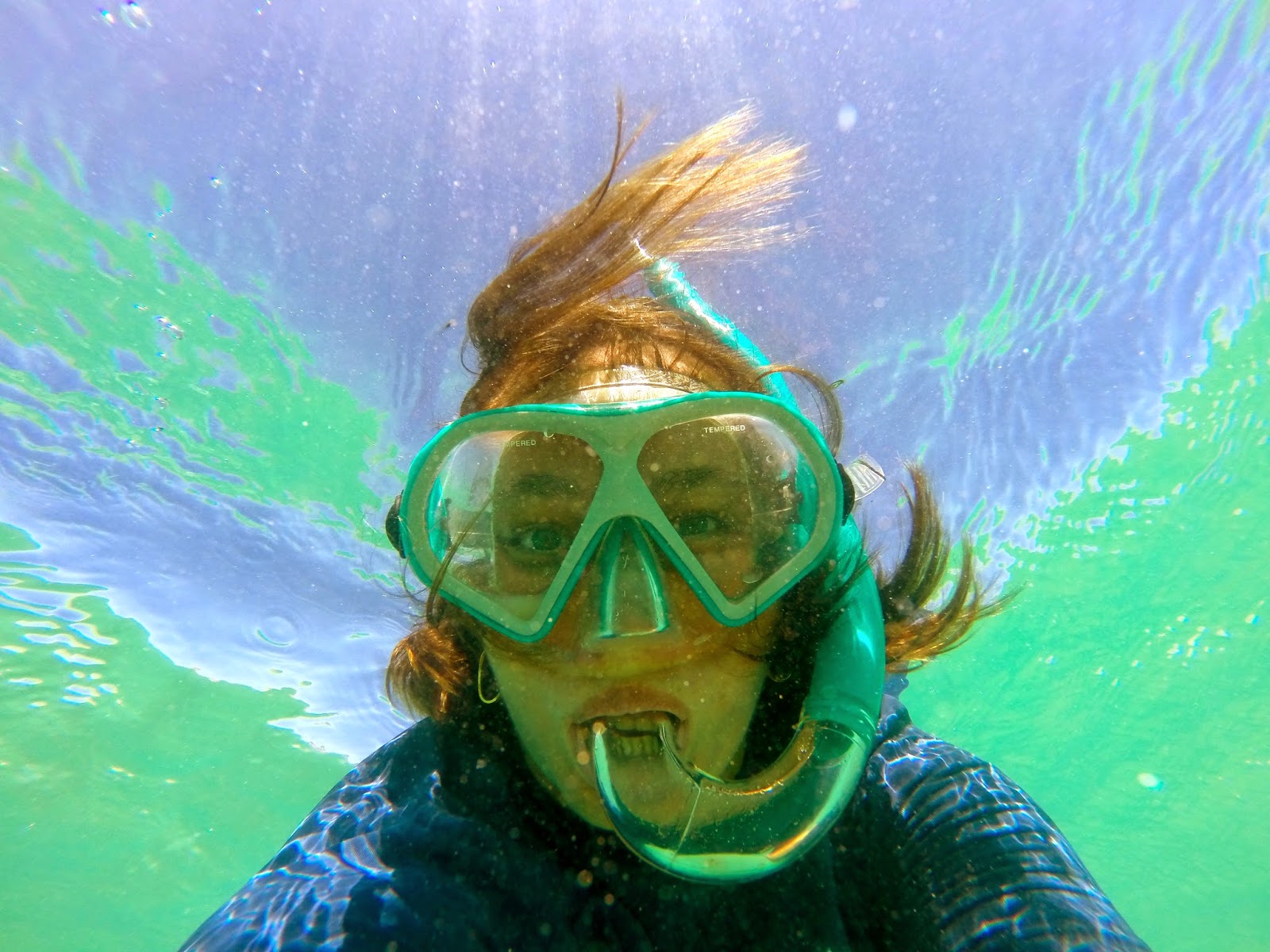 After we left Cape Range, we headed to Coral Bay. 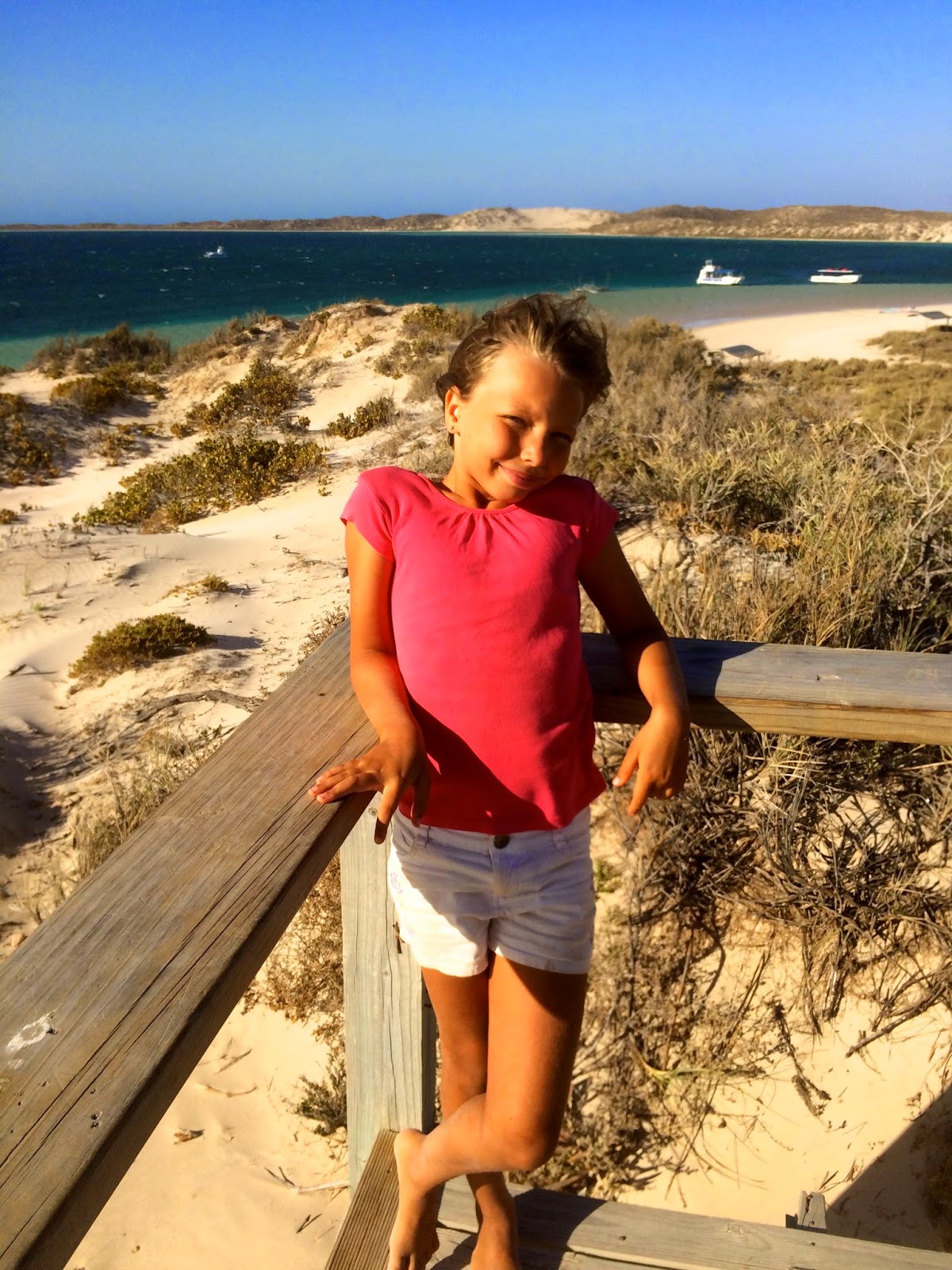 It was ridiculously windy and rather chilly so there was also a lot of time spent out of the water. We are tropical wimps like that 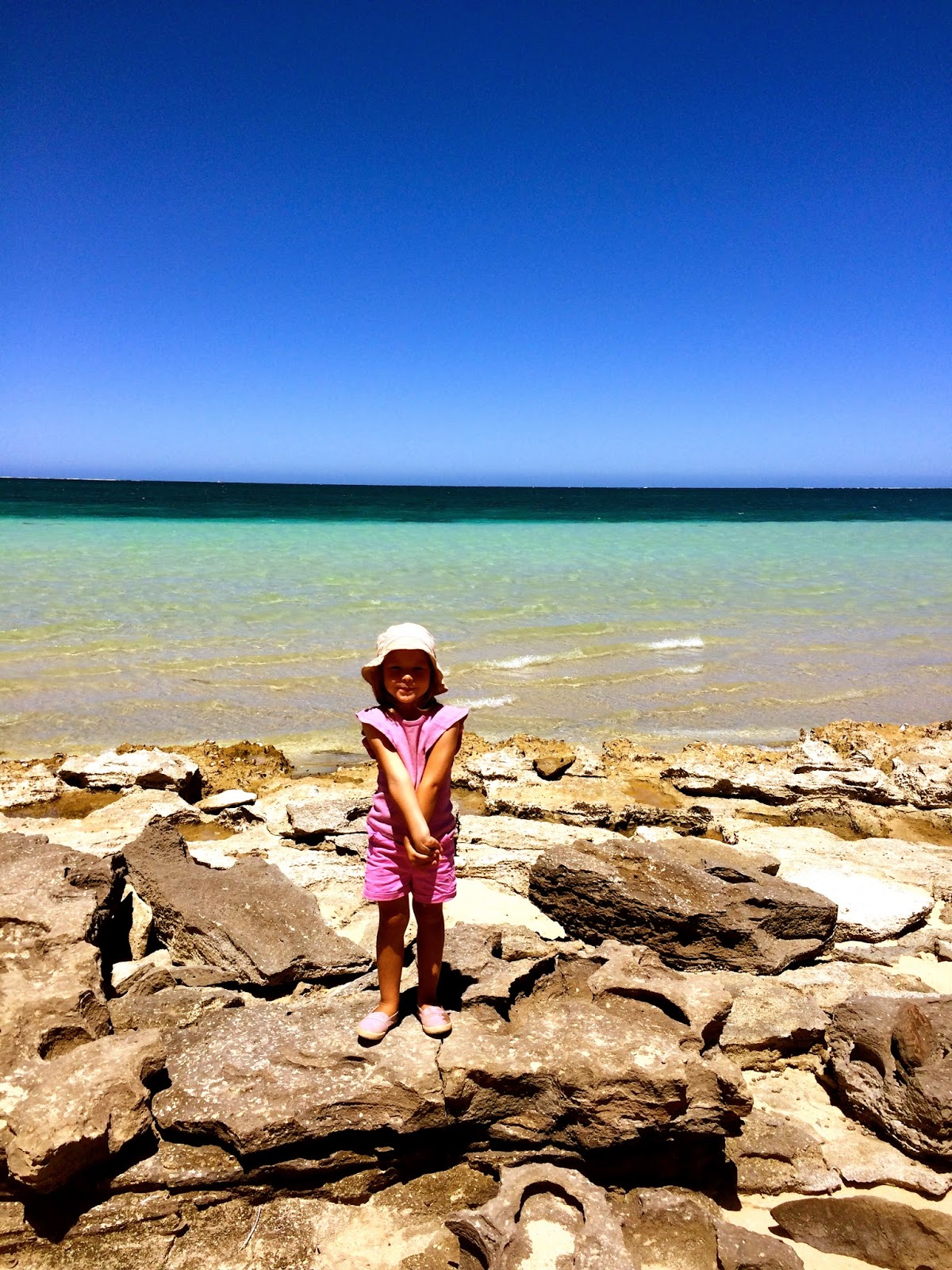 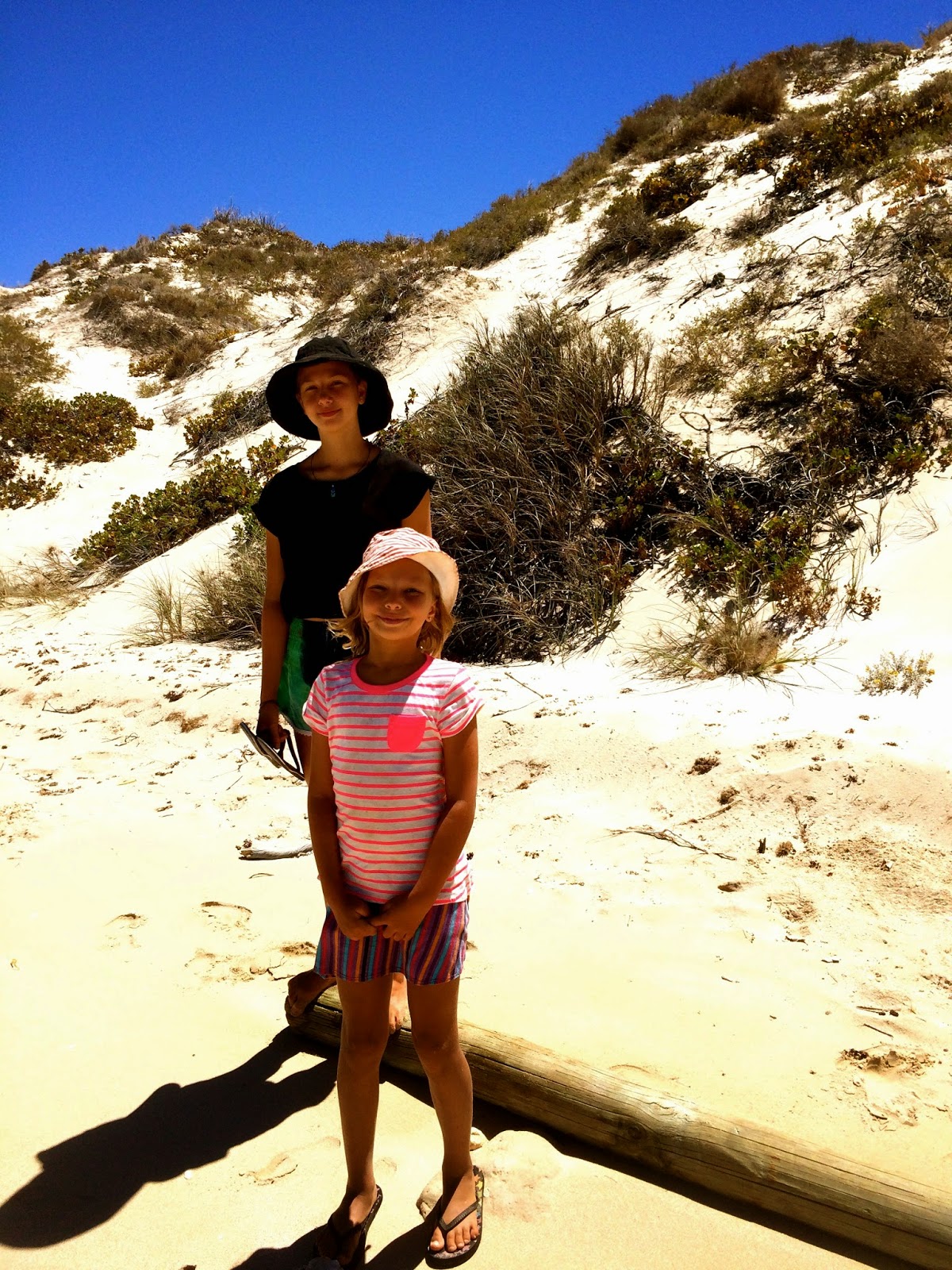 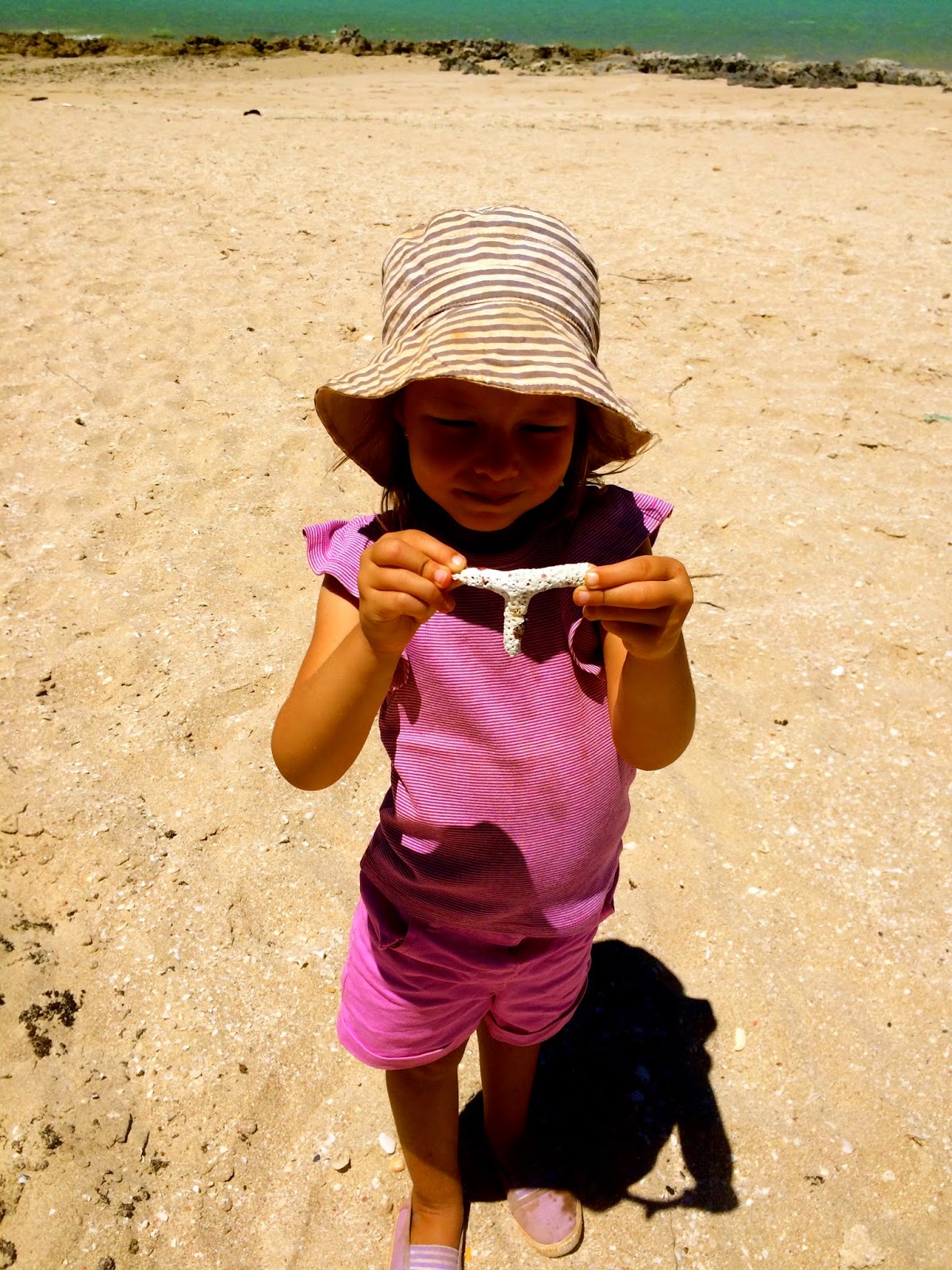 Though it wasn't all about long beach walks. 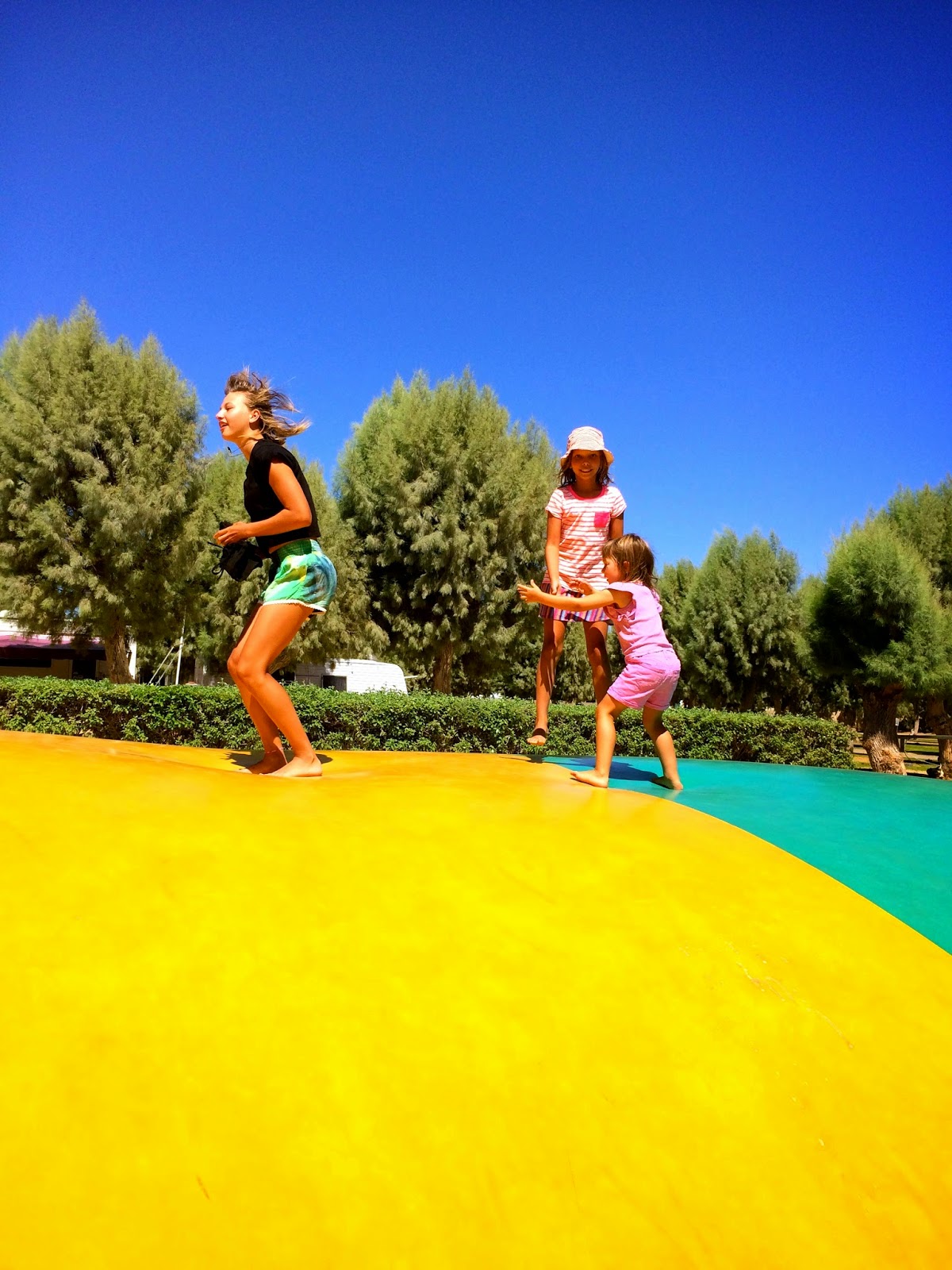 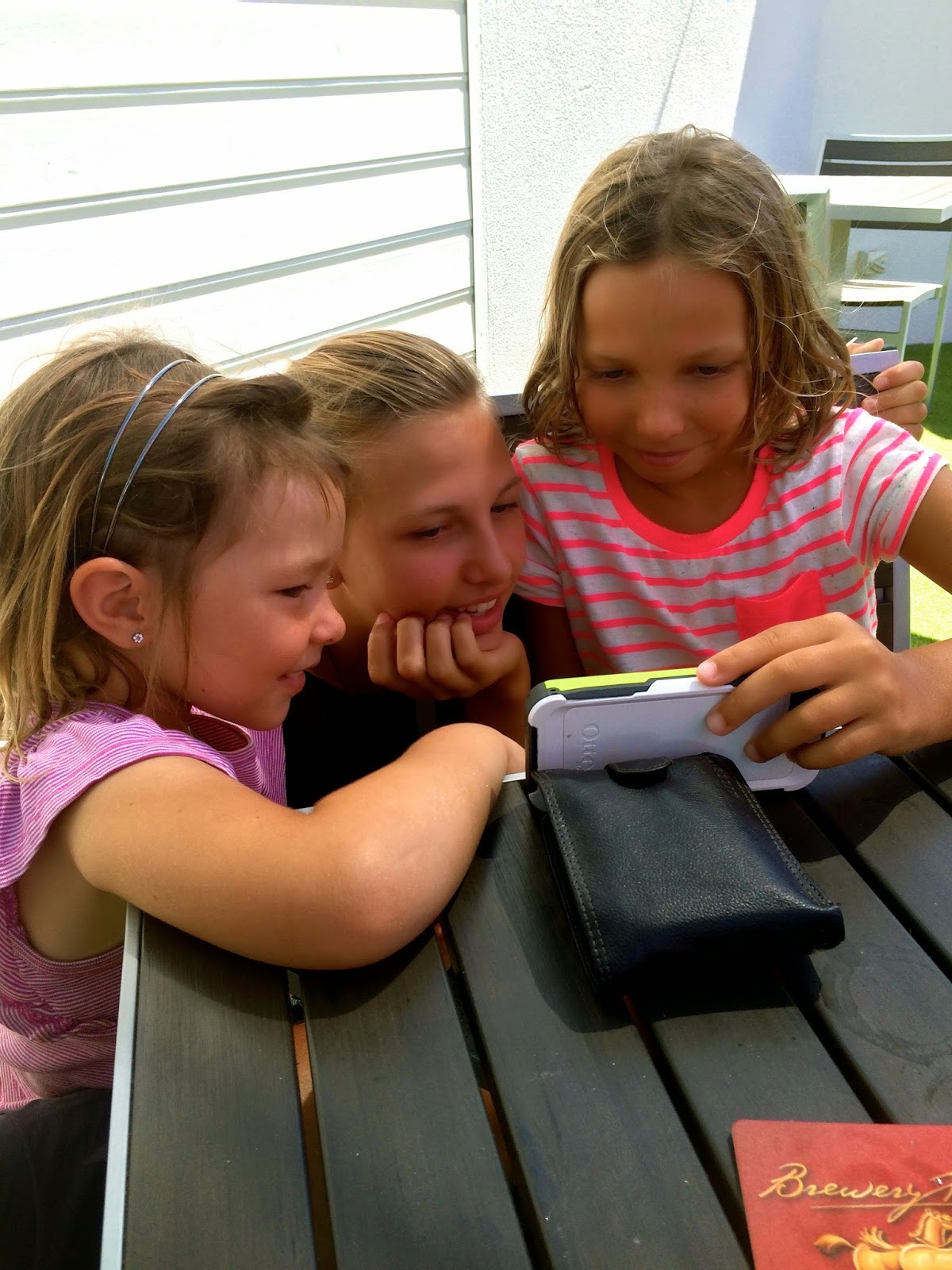 We may have snuck into the other van park so the kids could have a jump on the pillow. This was we had lunch at the pub where Mr Awesome introduced the girls to the yip yip martians. They were hysterically mesmerised. If you had a deprived childhood and have no idea  what I am talking about check out a clip here.

After we had seen the sights of Coral Bay we headed to a little station called Warroora. Where we had an entire beach all to ourselves.

Again it was a little too cold and windy for a lot of swimming, but there was a lot of fishing done. 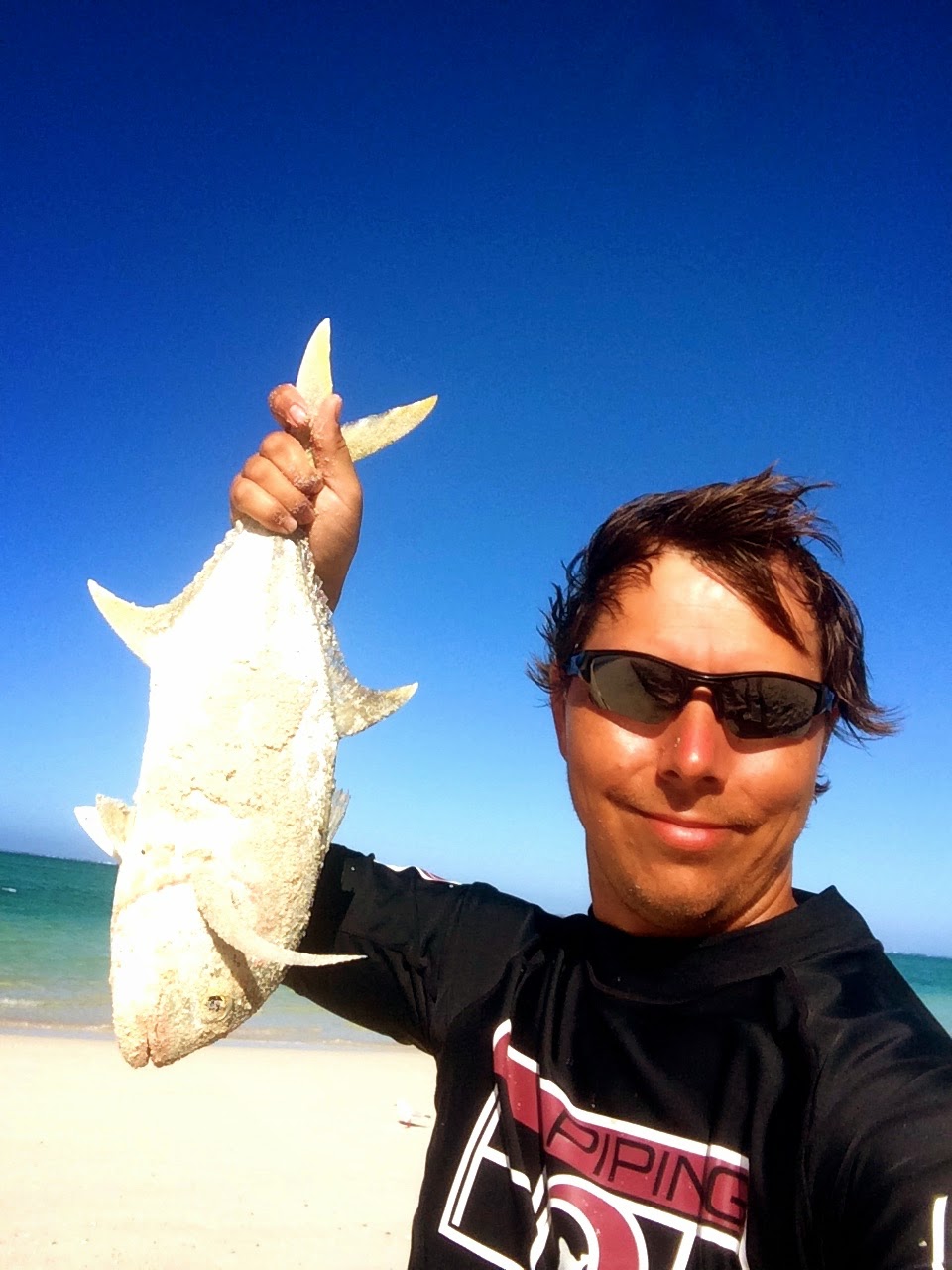 And quite successfully as well I might add. We ate fresh fish every day we were there. 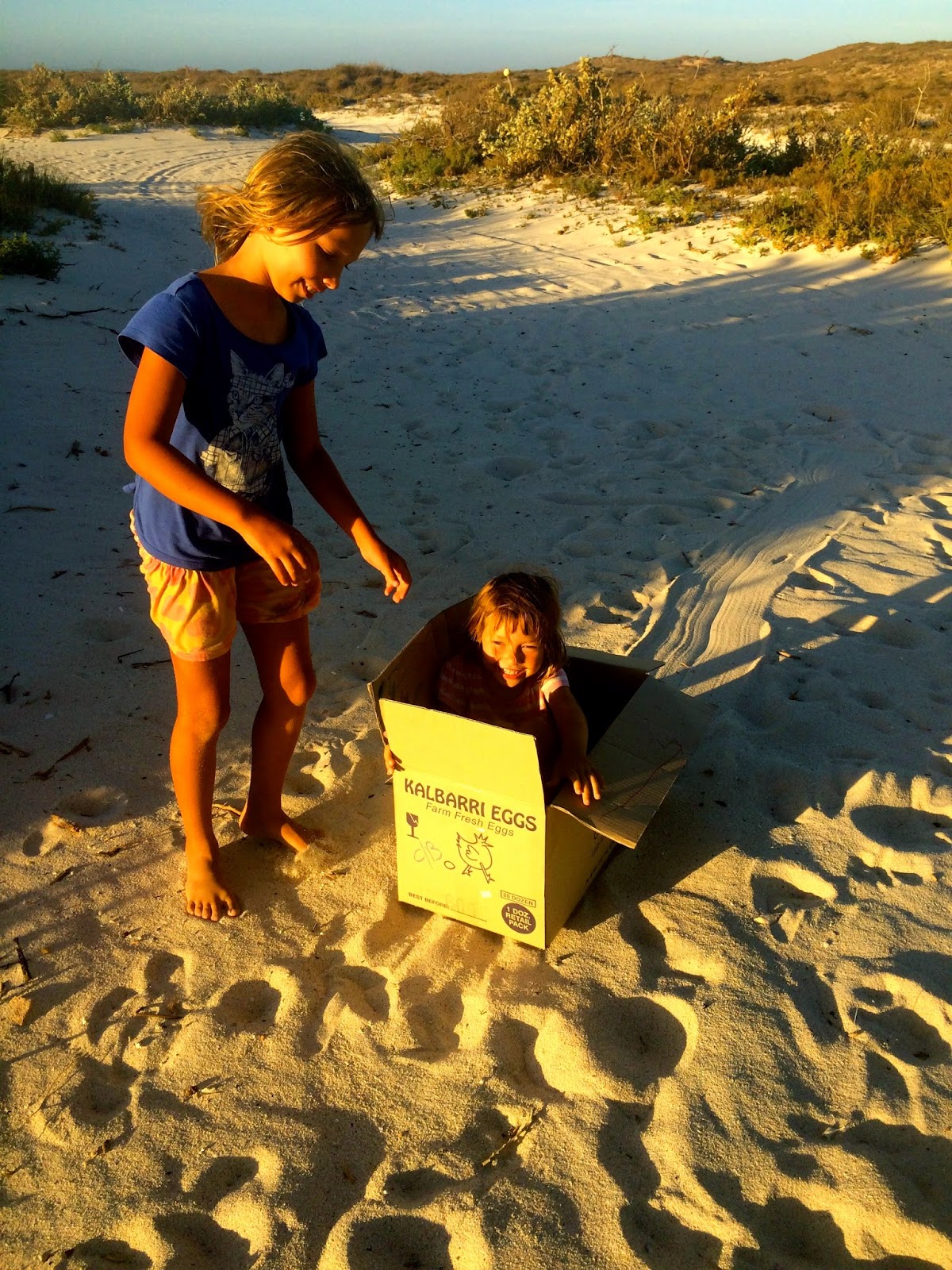 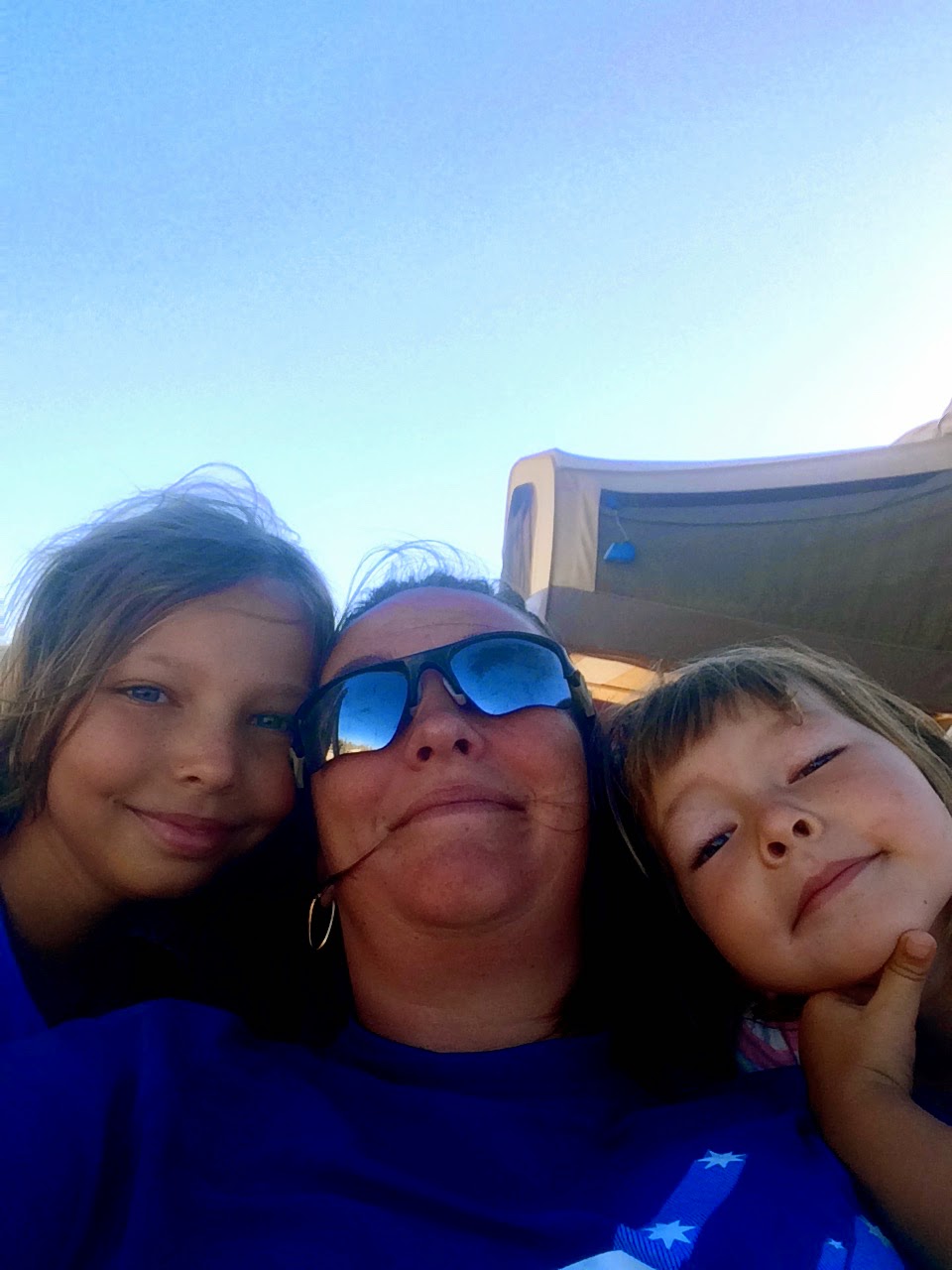 There was also lots free playing fun time for the girls with cuddles thrown in for good measure.

From Warroora we headed to the delightful Shark Bay. 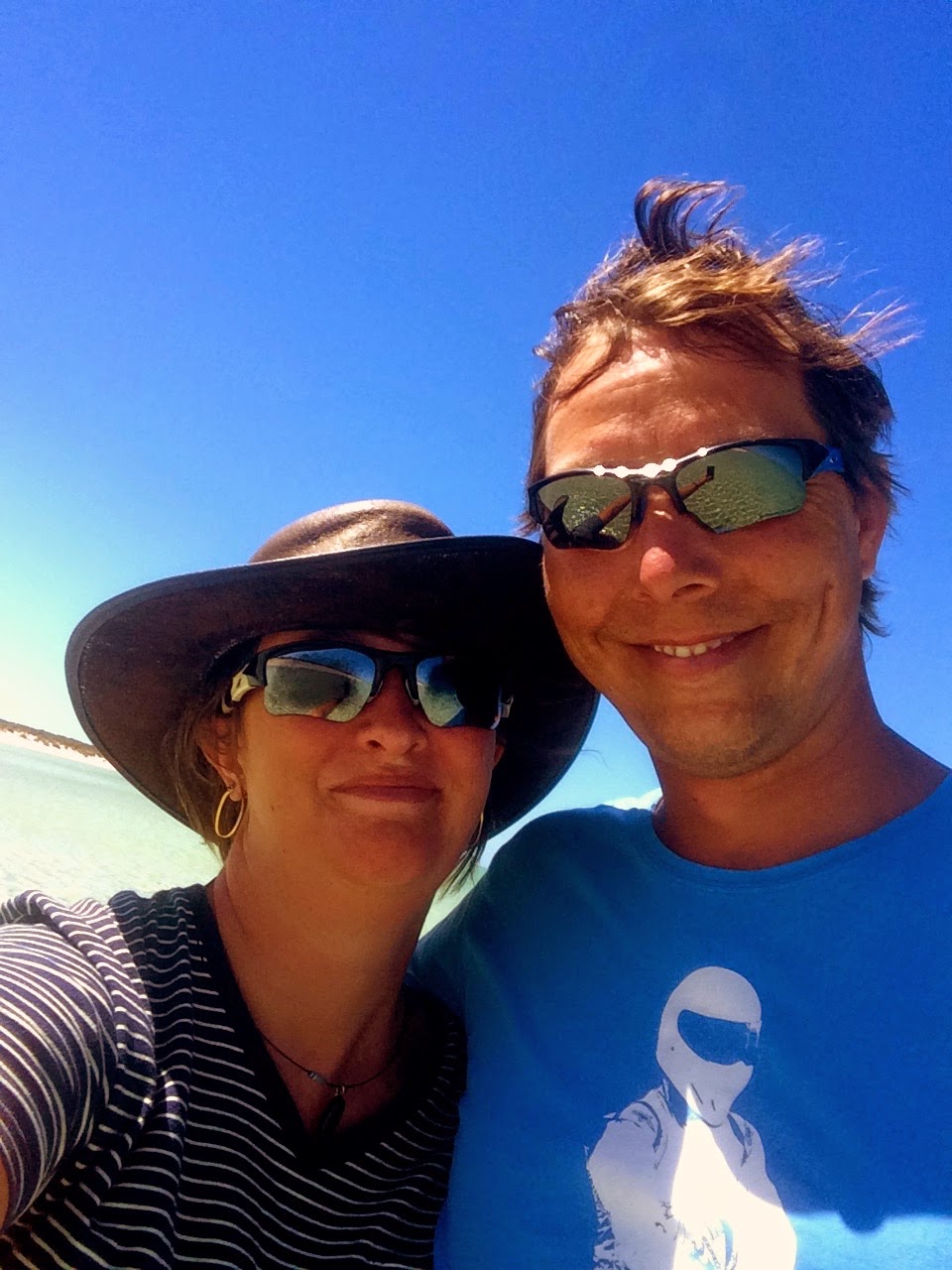 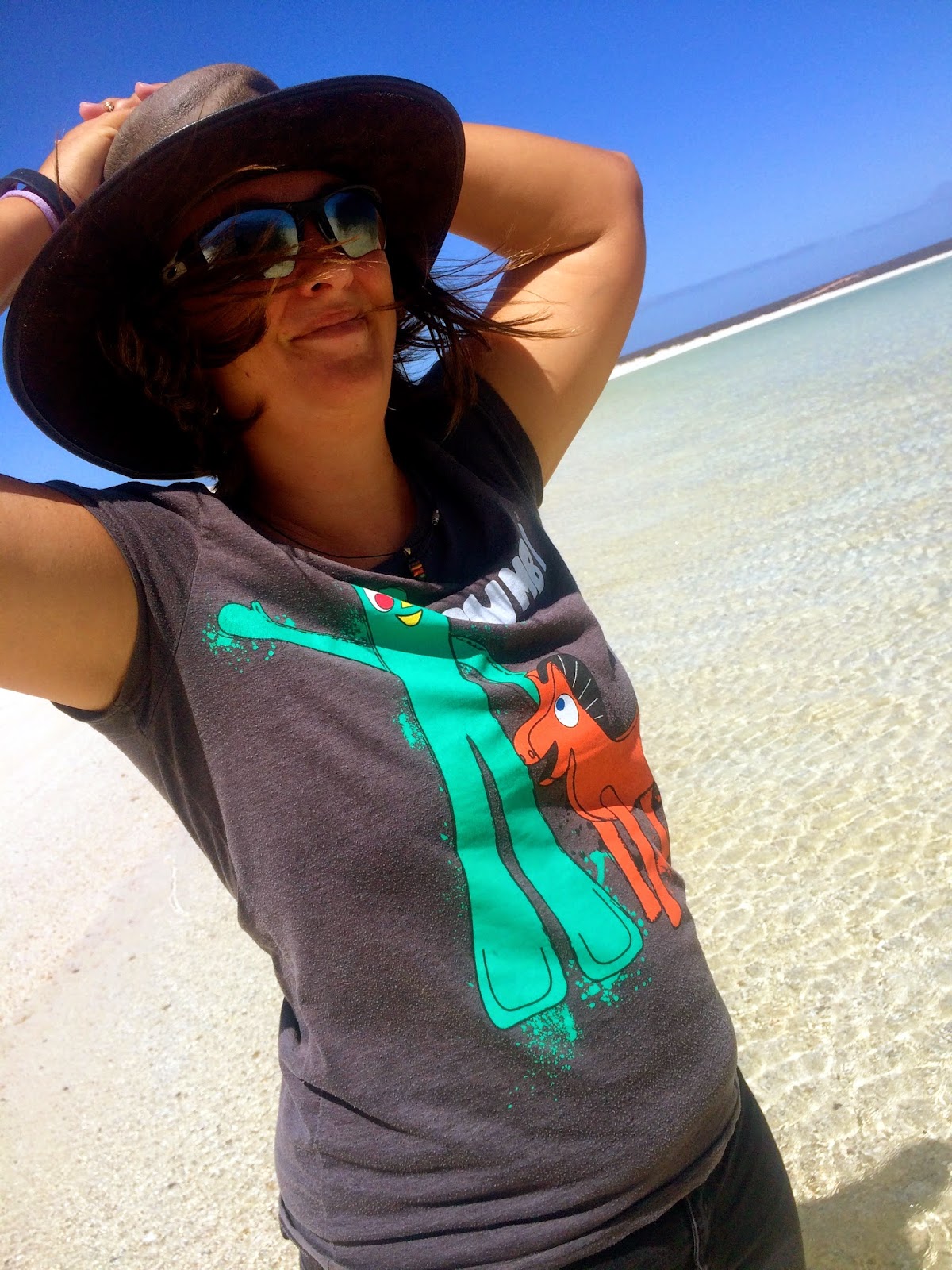 Where we were once again greeted with beautiful beaches and lots of selfies. 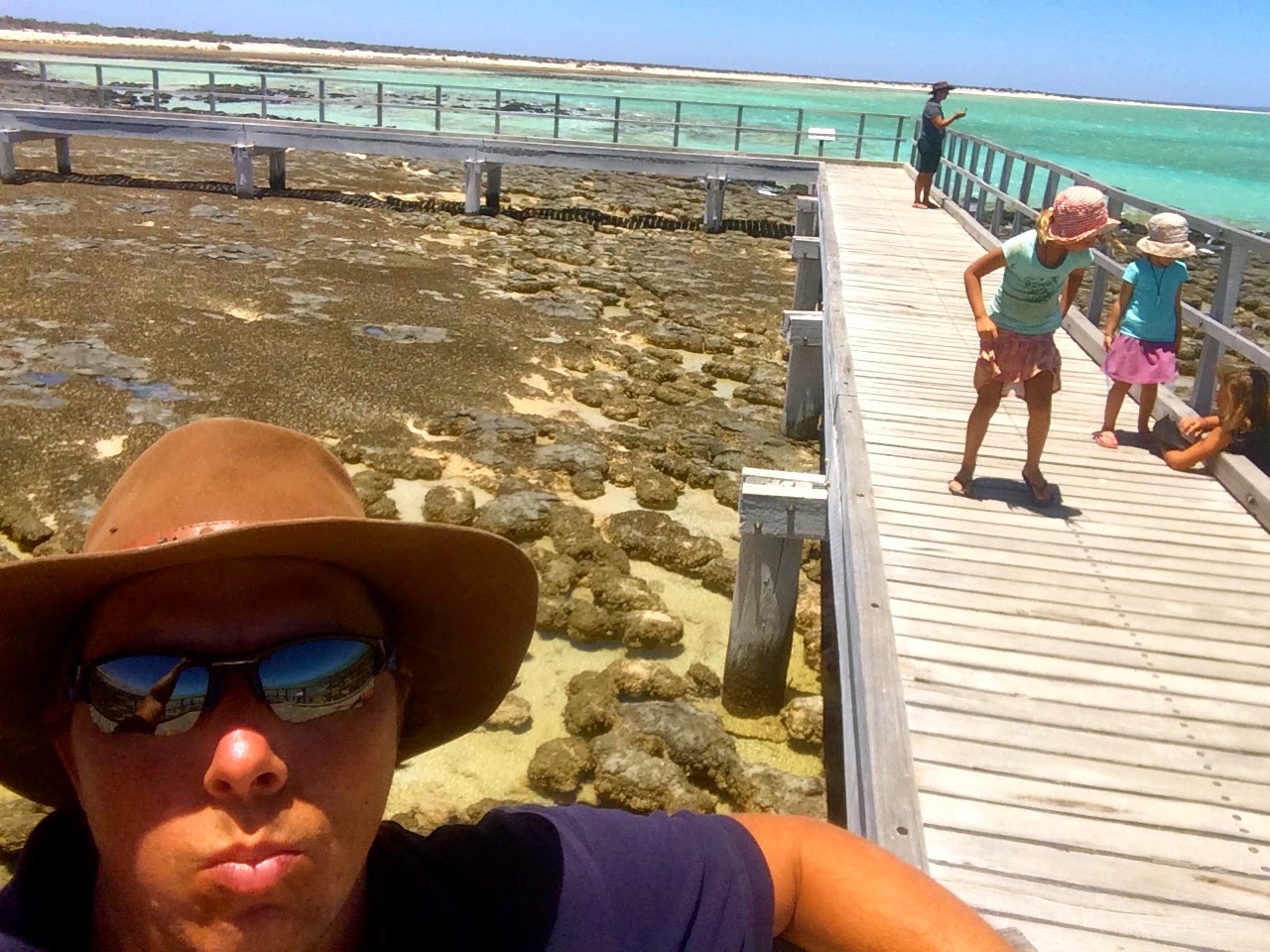 There were also these little things called stromatolites, but they really deserve a post of their own. 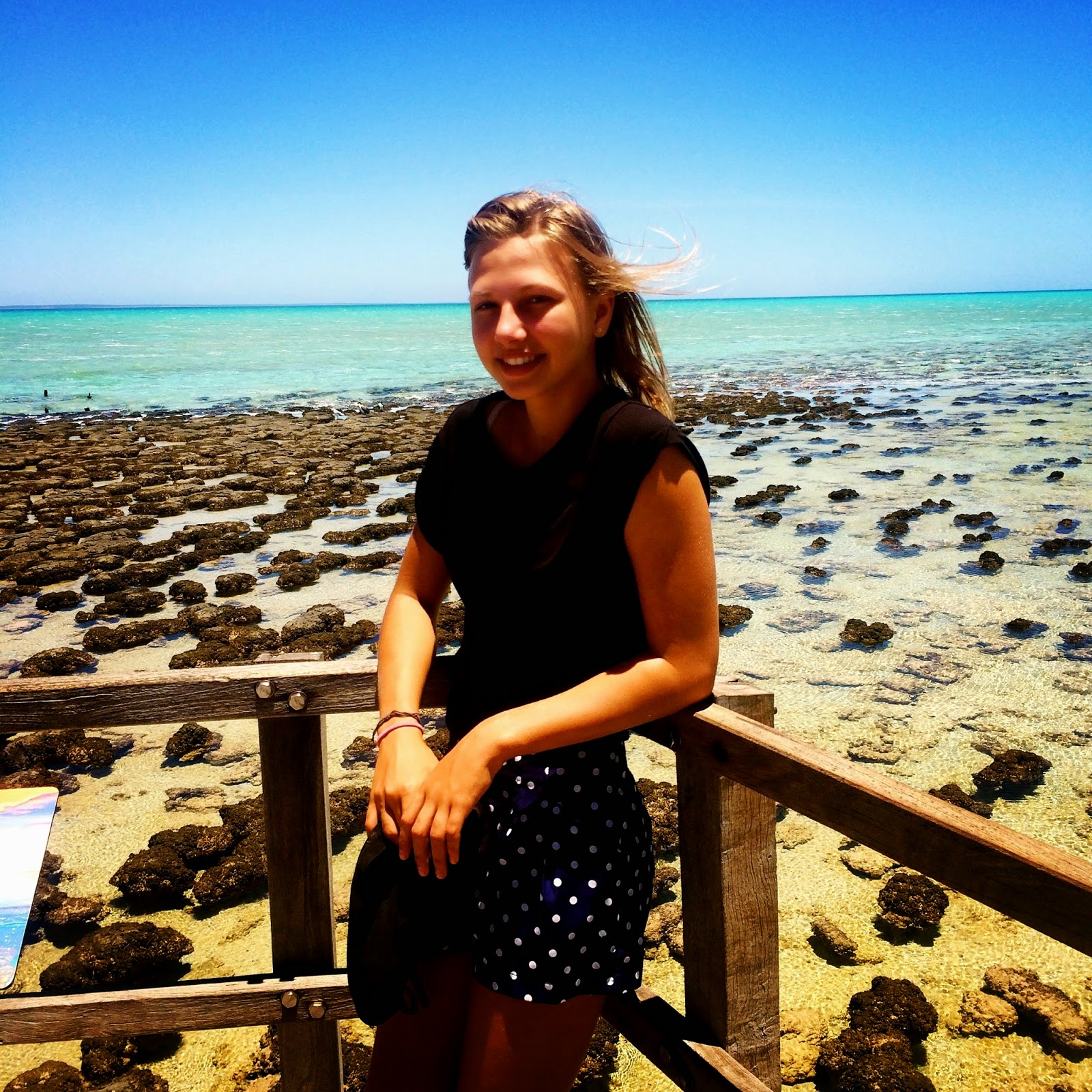 We also stopped into the Ocean Park Marine Park, 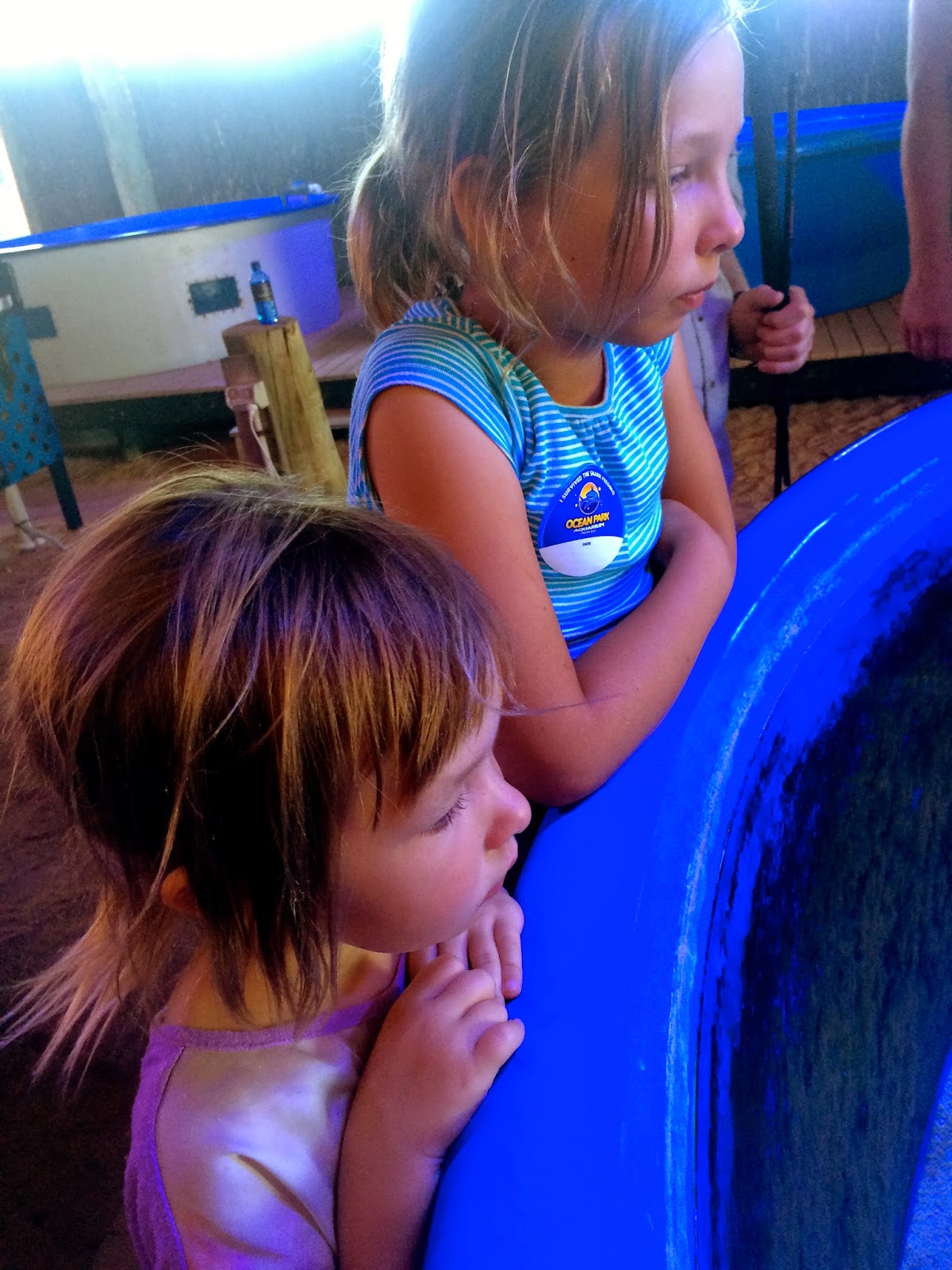 the girls were pretty entranced but again it deserves a post all of it's own. All in good time I guess. 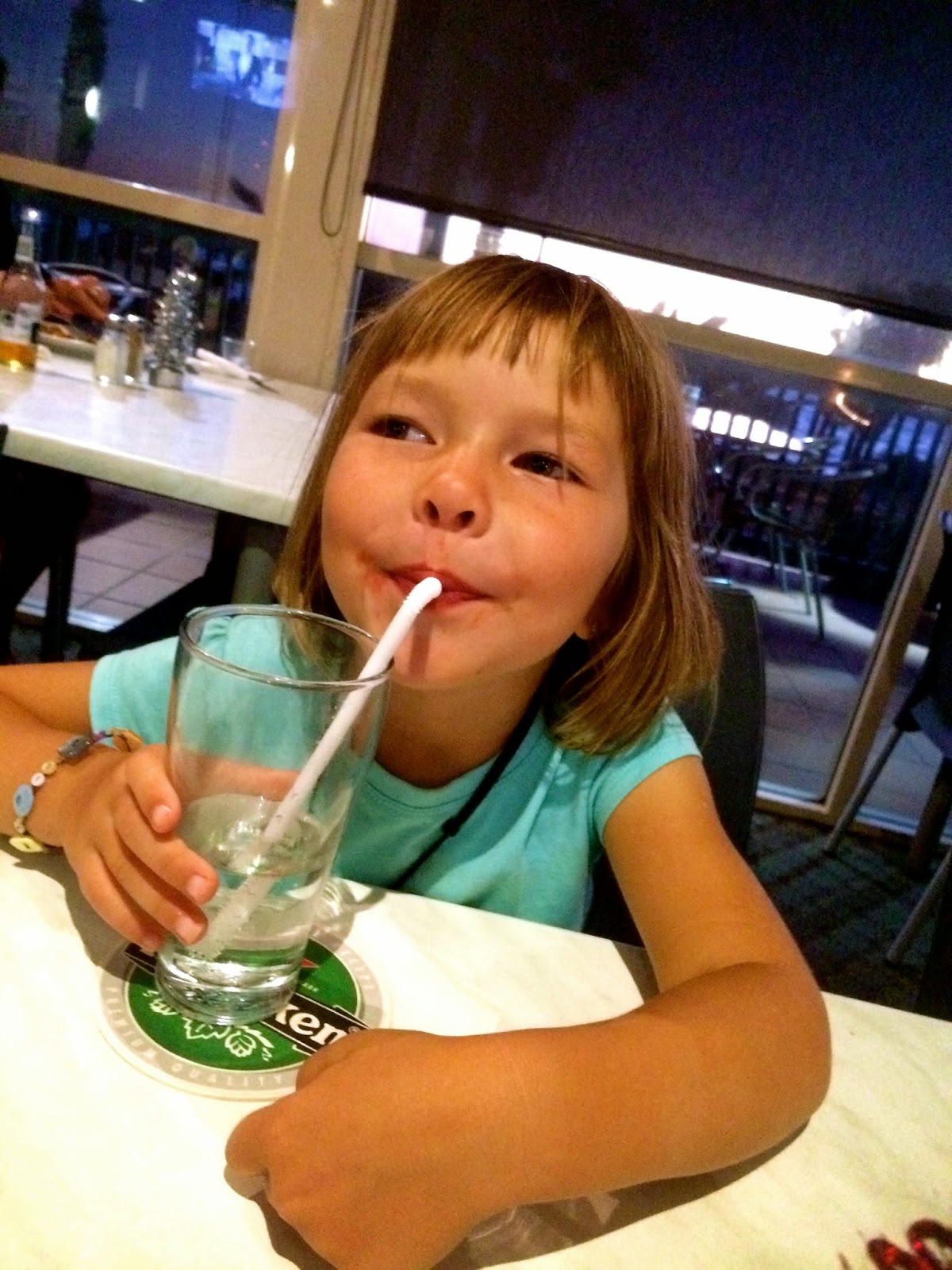 There were also a few more meals and drinks out on account of it being to windy to cook on the gas barbie. Oh the hardships right?

Email ThisBlogThis!Share to TwitterShare to FacebookShare to Pinterest
Labels: #ouradventureofalifetime, 2014, photos, Snapshots of Us