Paradise. Don't mind if I do. 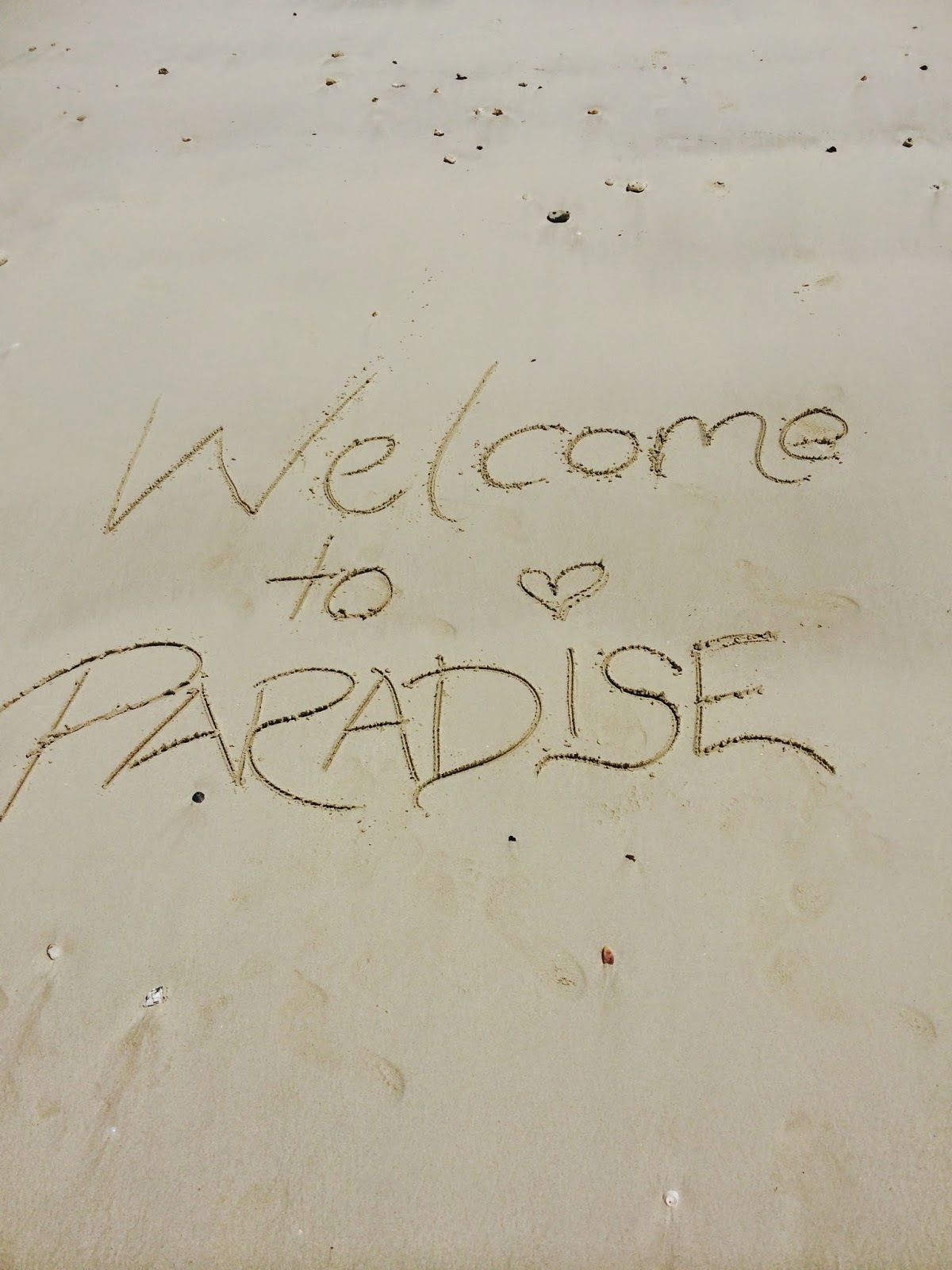 If I thought waking up on a cliff edge at James Price Point was paradise, then waking up at Cape Leveque must be akin to heaven. It was the most glorious feeling ever to step out of Edna and be treated to the beauty of a sparkling blue ocean right on my doorstep. Right there and waiting all just for me.

After breakfast and coffee was done and dusted we donned our bathers, grabbed our snorkels and head out to see what was hidden amongst the water. I can’t recall ever having seen such a pretty blue or such clear water.

There was not actually a whole lot of action to be seen underwater but there were enough little creatures to keep the girls interested. It was a great opportunity for Teapot to practice her snorkelling skills actually.

The water level was probably about chest deep for her which meant she could happily paddle around sticking her face in and out as she pleased. She had a terrible habit of wanting to look at things behind her after she had swum past them which meant as she looked down and behind her snorkel would feel with water. Eventually though she started to see the errors of her ways.

After living so close to the beaches that were relatively not swimming friendly it is beyond awesome to be able to frolic in the ocean without fear.

By lunchtime I was so in love with Cape Leveque that I knew two nights here was not going to be nearly long enough. Since tomorrow is Father’s Day it just doesn't seem right to have to pack up and move somewhere else.

Technically speaking Mr Awesome has already received his present back in Broome (a go-pro) but staying here for two more nights counts as a present we can all share. Aside from that by paying for it with the gift vouchers that we won thanks to AANT it is not like it is really coming out of our budget.