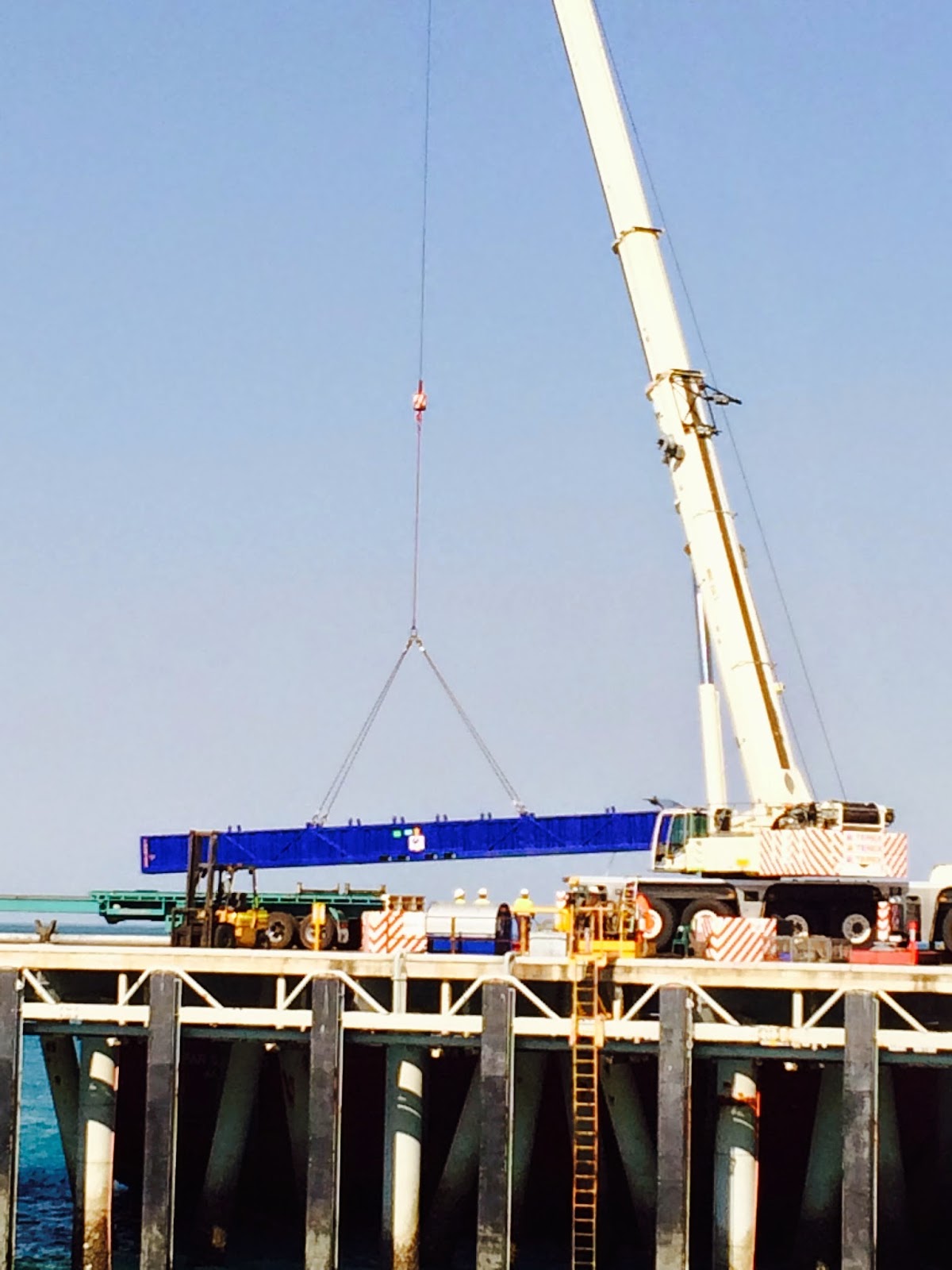 After all the fun and excitement of the beach the last few days today has been declared a nothing day. All three of the girls asked if we could just have a quiet day which fitted in perfectly with my plans.

Having been in the one spot for nearly a week means that the mess factor is almost out of control. With me leaving on a jet plane tomorrow and Mr Awesome and the girls moving on Saturday getting things sorted today is kind of a brilliant idea.

It still continues to bug me that washing is a never ending chore. Why can’t clothes just clean themselves or better yet have some kind of spray that prevents them from getting dirty in the first place? 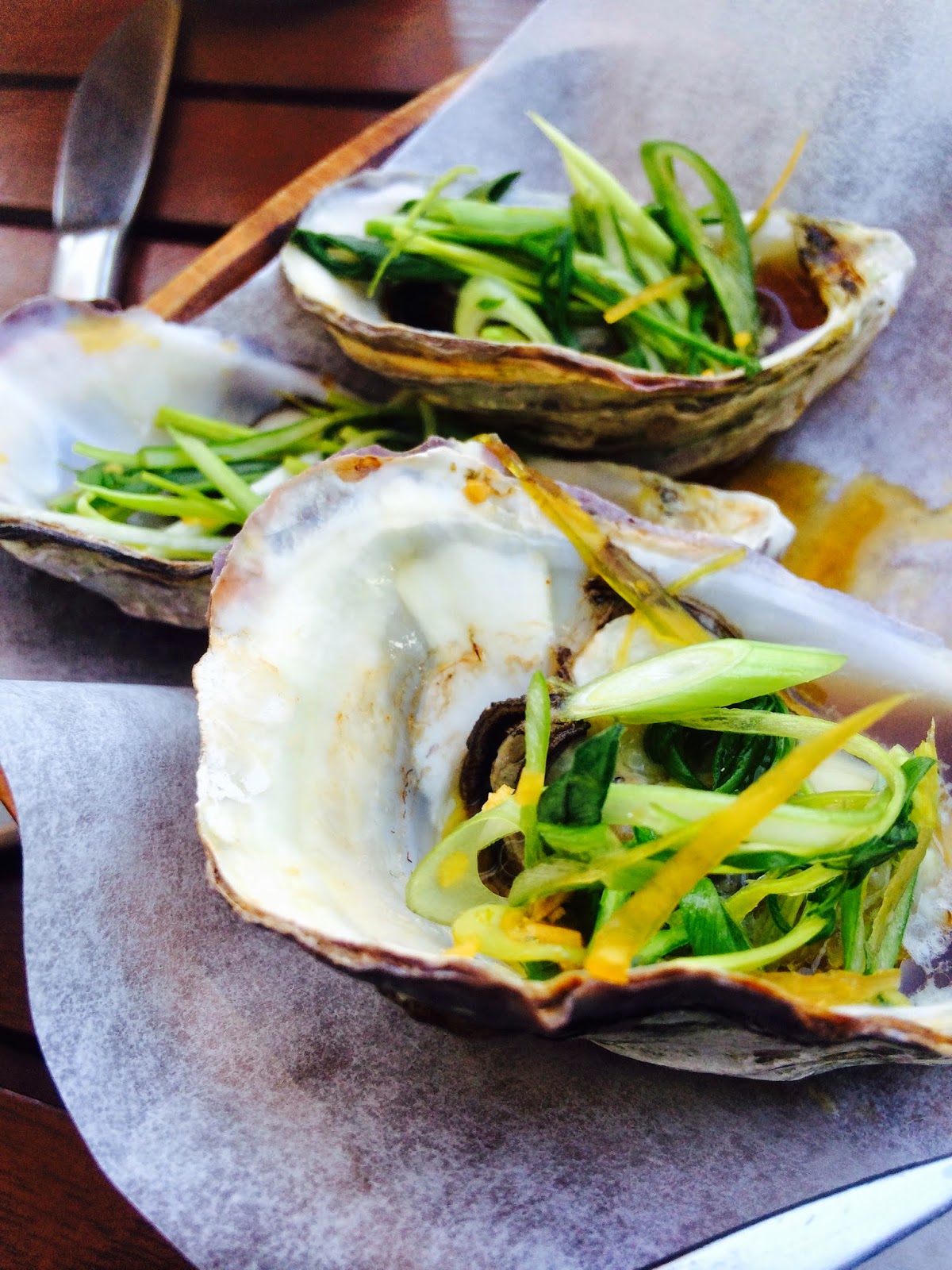 Though I must admit I do kinda love hanging out the clothes on my cute little line. Actually what I like even more is the fact that the girls can actually use the cute little line as well. Though Teapot is only able to use the part for knickers and socks.

Apart from getting on top of the washing and sorting crap out today also provided an opportunity for the girls to do some school work. Which they were not exactly pleased about. Grrrrrr.

After the jobs were done and school work sorted we headed out to explore the wharf and surrounding areas. Though there was not really a great deal to explore. Watching the boats get loaded was momentarily of interest but the novelty quickly quickly wore off.

There was however a rather quaint little cafe/restaurant that just so happened to half priced oysters. A novelty that most certainly would not ever wear off. Mr A and I have been hanging to get to the coastline to sample delicious seafood at reasonable prices.