Without being too dramatic today felt a lot like D day. Anxiety levels were all over the place and not snapping unnecessarily at Mum took more patience than words can adequately describe. 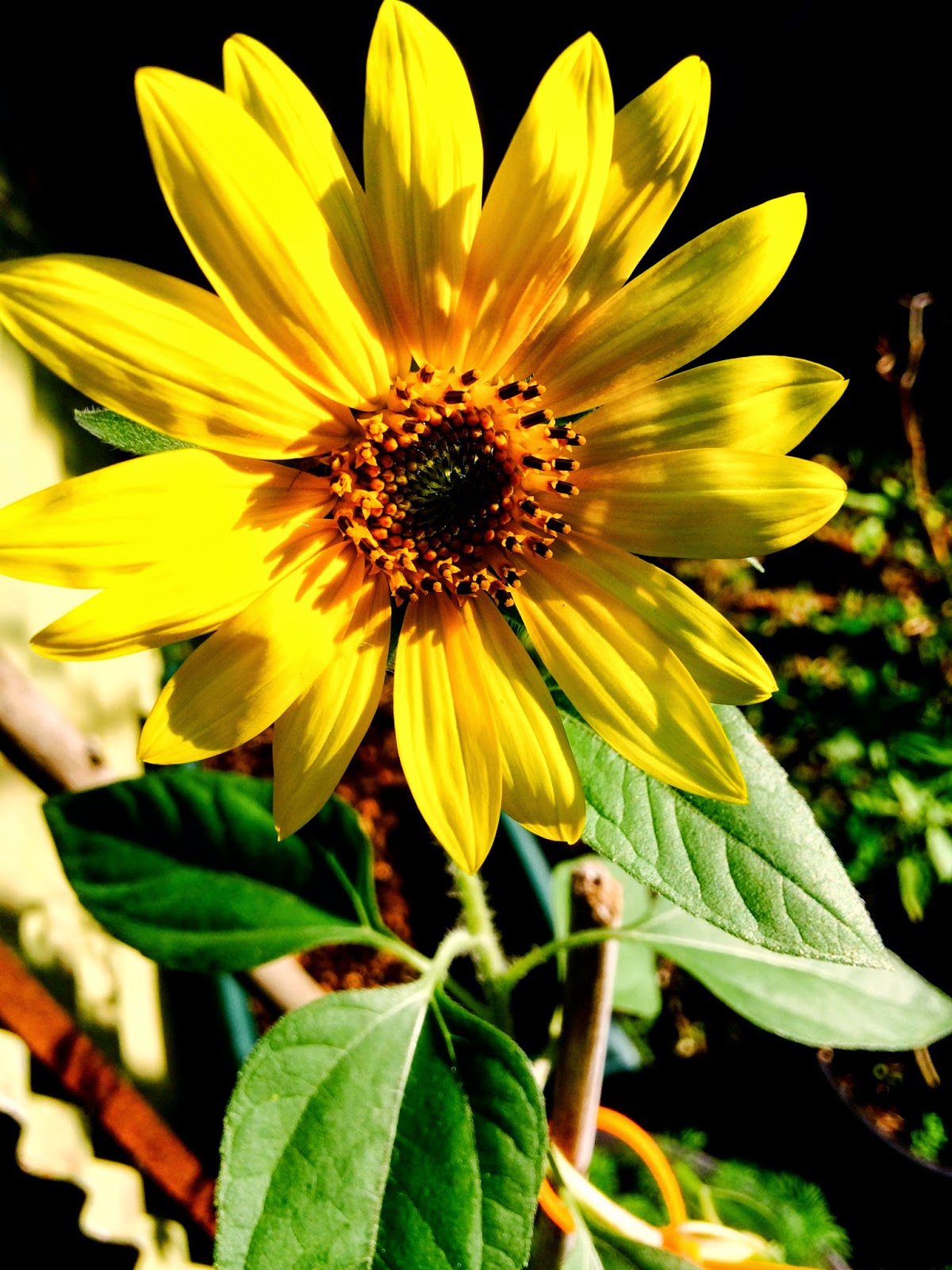 My appointment with the specialist was not until after lunch. Which of course made for a longer than long morning. To help ease the wait and my nerves I had booked in for a morning appointment with McDreamy. Best idea ever.

I was meant to have had my levels checked while I was away but the only time I tried it felt too difficult. I had to have a doctors appointment then go to the hospital for the test then back to the doc for the results. Based on my bruises and bleeding gums I felt it was pretty safe to say that my levels were where they needed to be so I didn’t bother.

I did however want to have them checked before I saw the specialist so the morning appointment with McDreamy allowed for that. It also allowed for us to have a quick catch up on all the exciting things we have both been up to since last we met. In so many ways it felt like I was catching up with an old friend.

The other great thing about seeing him was that he was able to organise for me to have the blood tests before my specialist appointment. This meant that when I saw the specialist my results were already in.

Apparently my clot has now dispersed and I was given the all clear to stop taking the blood thinners. Best news ever.

Though I am not completely out of the woods yet. I still need to have a heap of tests in a month or so to ensure the clot was caused by the lightning strike (through a tap) and not some other sinister thing. Thankfully though I can have these tests done anywhere and have the results sent through to McDreamy.

To celebrate my return to normal I insisted on the biggest bowl of green leaves Mum could muster. Salad has never tasted so good. (Too many green leaves would stop the blood thinners from working so I haven’t had any for six months)

The relief of my appointments combined with a fast run in my new sneakers meant I was ready for bed super early. However an early night was not an option as my brother was flying in just after midnight and while I knew I would only get to see him for ten minutes or so (he had to get some sleep before his next flight in the early hours of the morning) I didn’t want to miss the opportunity to see him.