Another morning where I could have happily spent the morning with my eyelids closed, only my mother had other plans. Where I wanted to sleep the day away so it felt like I returned home to Mr Awesome and the girls sooner Mum wanted to make the most of my last day there. Which I guess I can understand.

Only with neither of us having any money to spare there was little to do. 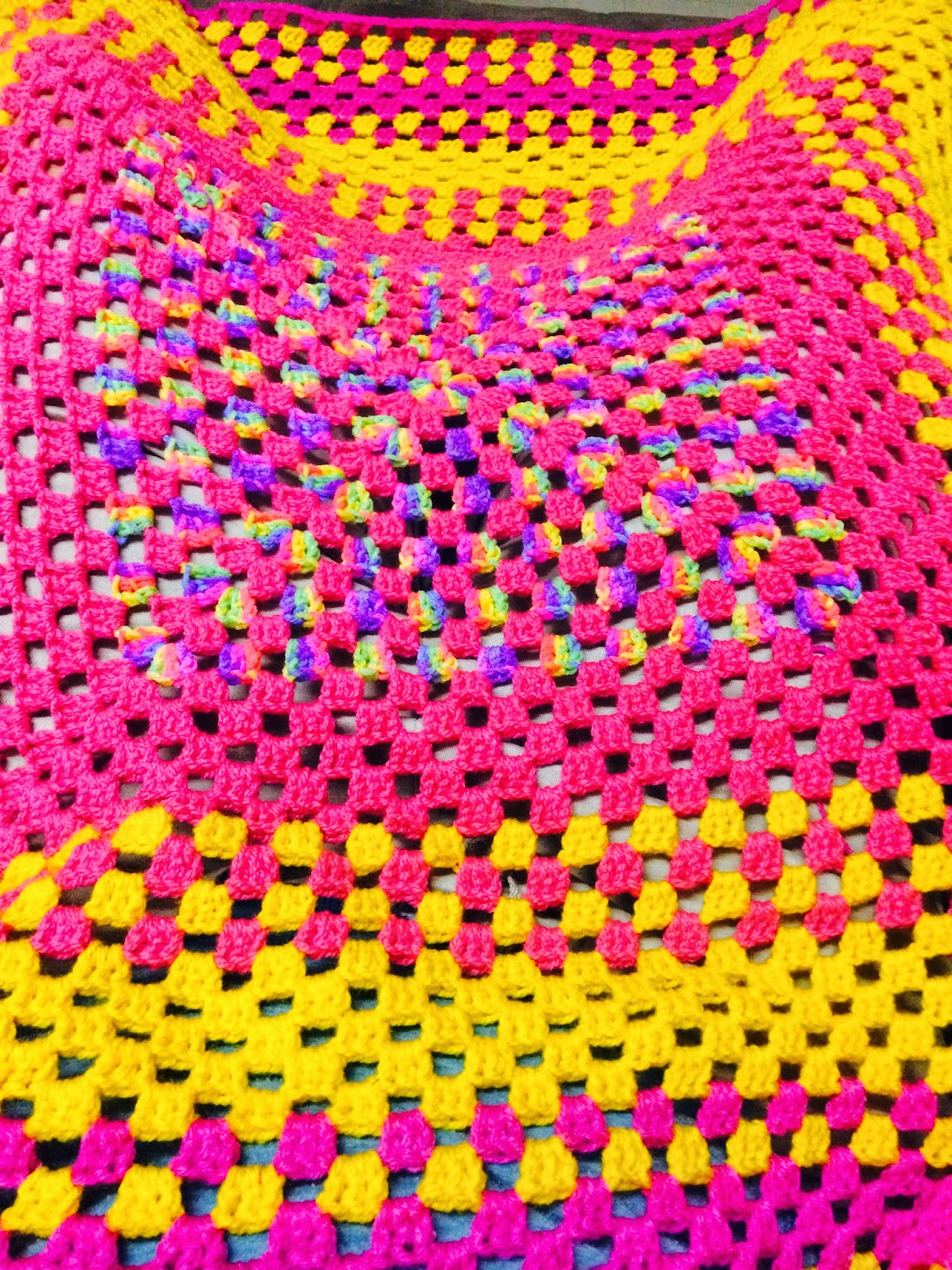 We took the dog for a walk and I tried to go for another run only to discover my legs had other ideas and said that walking was plenty exercise enough.

After that we dropped back round to see Mr Awesome’s Mum and then spent the afternoon watching TV and crocheting. Well I crocheted and mum knitted. Fun times.

For Mr Awesome and the girls it was another moving day. They were leaving one free paradise spot for another a little further down the coast. Though the new one had not nearly as much phone coverage so they weren't able to keep sharing with me just how beautiful their new home was.

Which in some ways I was kind of glad about I was all kind of jealous when he was sending me photos of their camp over looking the beach while they watched for whales.

In what felt like one of the longest days ever I managed to sort out most of the tax paper work and finish copying driving music. All the time wishing I was back on the Western Australian coastline with those I love most.