Thankful to not feel so alone

As you may recall I recently became the parent of a teenager. A path I am taking with great trepidation I can tell you.

On the whole I always felt myself as a rather confident parent, I rarely doubted myself and life was just peachy. In fact I was such a confident parent that I even had the nerve to write parenting advice articles.

The terrible twos and threes slipped on by without there being any of the terror that many warned me of. In fact it was quite the the opposite and were quite terrific. I continued on my merry path of parentdom rather happily, perhaps even a little smugly. All of which I was super thankful for. 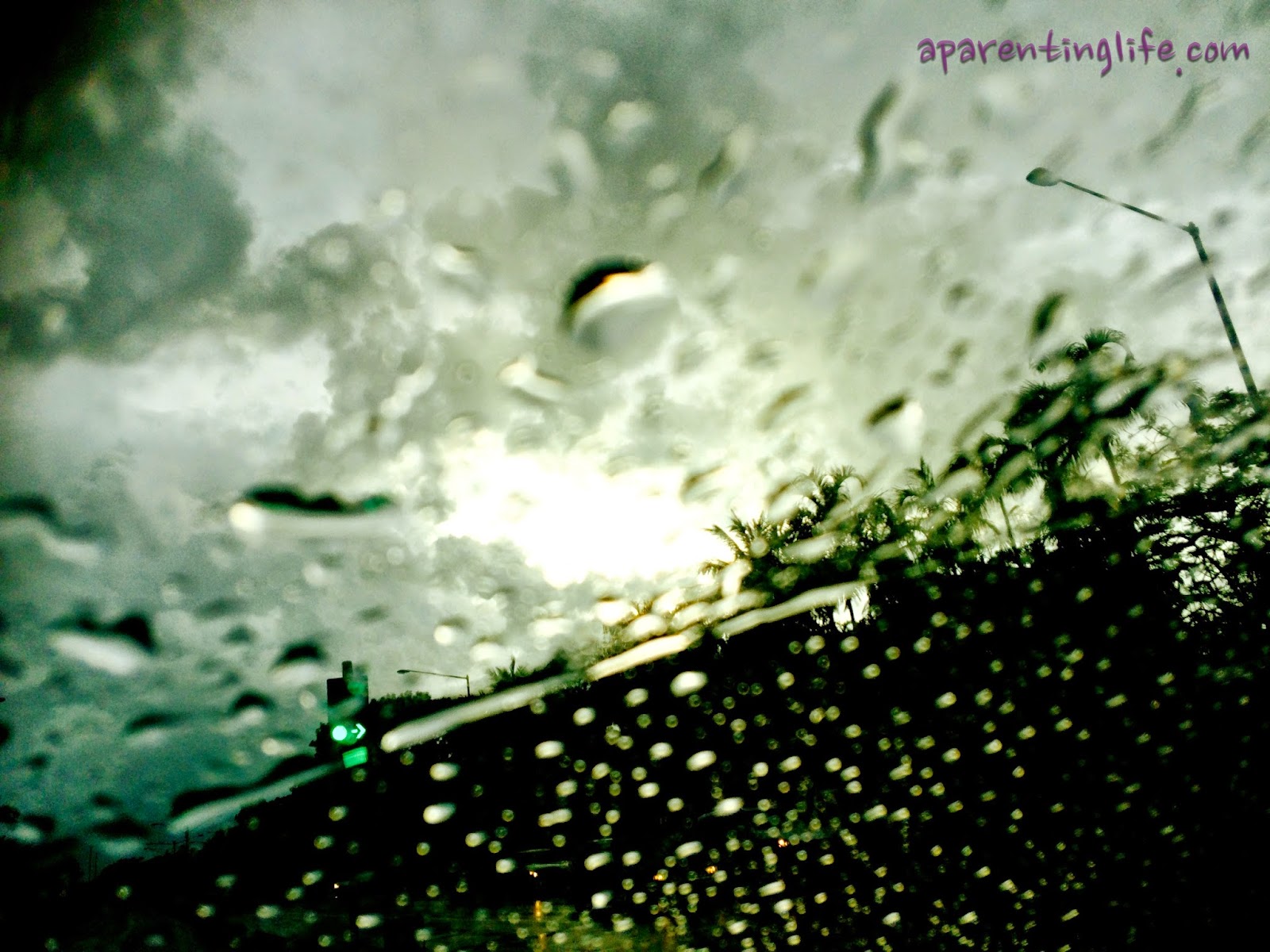 Now however as I am thrown into the perils of teenagerdom it is an entirely different story. I can barely tell whether I am Arthur, Martha or something in between. My once delightful little child has transformed into some form of wildebeest that knows no reason and insists that conversation be replaced with constant battles.

The worst part is that I feel beyond alone in it all. None of my friends really have teenagers yet and the few that do seem to have a rare breed that are rather angelic. Making me feel like some kind of terrible failure because I have a child who wishes to do nothing but rebel. To make things worst most of the blogs that I stop by seem to only talk about youngsters and the troubles they are facing with them, though perhaps I just haven't looked hard enough...

All in all I can't help but feel completely and utterly alone in this new world of parenting a teen. Or at least I was for a while.

I am thankful that this delightful post from The Bumpiest Path was brought to my attention. I suddenly began to feel a little less alone and a little more filled with hope. It was the perfect gentle message that I needed to be told.

Raising a teenager is no easy feat or a walk in the park. Nor is it something that you need to go it alone. There are in fact other parents that have had their teenagers replaced with the devil incarnate. Just for some reason no one seems to talk about quite as much.

I am also thankful to another friend, who while does not have a teenager right now, she has been there and done that and in a few short years will be going through it all again. She told me of Kevin Leman and how she is looking into some of his ideas to help her through. I too found some possible ways forward after listening to this father of five accomplished children for a bit. Though it will still not make it a walk in the park.

So this Thursday I am thankful that it has taken till now for me to feel like such a failure as a parent. I am also thankful that deep down I do know that I am not really a failure. Despite her awfulness at times there are glimmering moments where Lovely still lives up to her name.

I am thankful that I have a strong ship that will hopeful be able to weather this storm, even if it may last for many a year. It appears as if it is just a case of battening down the hatches and hoping for the best.


What are you thankful for this week?
An InLinkz Link-up