I would like to be able to say I am thankful that Queensland won the opening game in this year's State of Origin. Unfortunately though that was not the case. Thankfully though there are still two more games before the series is decided so all hope is not yet lost.

So what else am I thankful for this week?

There is so much to choose from that I almost don't know where to begin.

Last year when Mr Awesome's Grandma passed away we took a few banana suckers from her garden.  I had been quietly hoping that they would fruit before we embarked on #ouradventureofalifetime and low and behold guess what we found in the garden the other day? 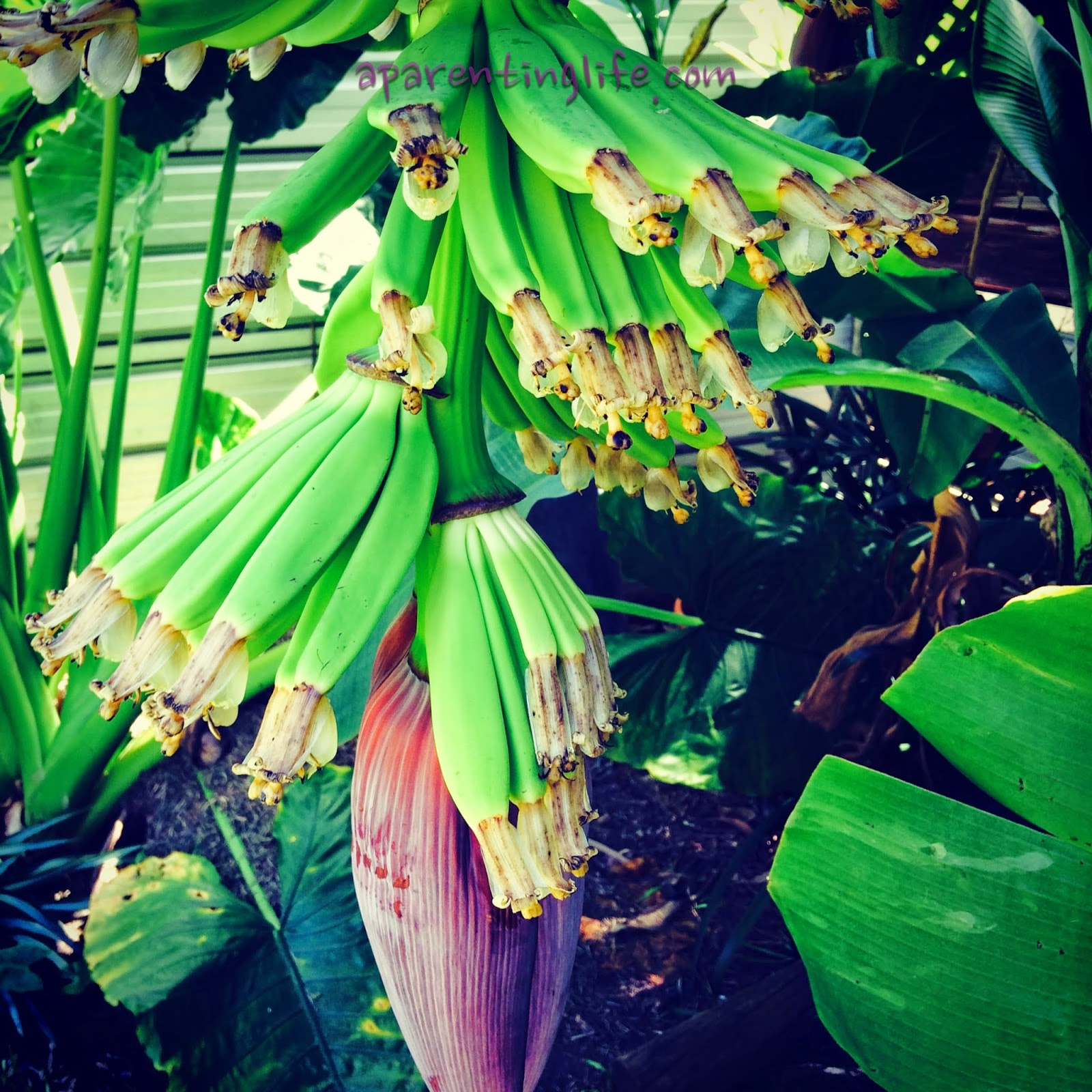 In fact it turns out there is not one but two bunches of these little beauties growing. So now I am just hoping that they will ripen in time. Still I am thankful to be able to watch them grow.

The other thing I am super thankful for is Mr Awesome just going ahead and organising our AANT roadside assistance membership. He had been nagging asking me for for quite some time to get on to it but for whatever reason I just never got around to it, so eventually he just did it himself.

A couple of days ago their marketing manager contacted to let Mr A know he had just won some random draw prize they do every few months. The prize, wait for it, $3000 to put towards travel to Bali!

Sadly though we are not overly interested in heading in that direction. Given that we are getting ready to for #ouradventureofalifetime and all.

Mr A told the lovely person on the other end of the phone all of this. The prize needed to be used within six months which really is not an option for us, especially since none of us even have a current passport. Anyway it turns out the people at AANT are all kinds of cool and were able to offer us something a lot more suitable. Something like some travel insurance and gift vouchers to use on our trip to the tune of $3000!

Thankful doesn't even begin to describe my feelings.

Other thanks this week goes to ...

... the dude who has said he would do my kitchen for me. He popped into work on Wednesday just to let me know it was all still a goer (I hadn't heard from him for a few weeks and was trying not to stress about it). While he wouldn't tell me an exact price he has assured me it is at mates rates if not better. Bless him.

... my mum for giving up her Supermum prize voucher for my sister and I to use. We were both treated to a wonderful massage and deluxe pedicure which involves some funky paraffin wax soak. My feet feel all kinds of soft and silky.

... the therapist that gave me my massage. She is AWESOME at her job.

... walking away from the car boot sale at school with few goods and more money than when we arrived.

... my boss for giving me a three day weekend. To say I was starting to feel frazzled with the whole working 6 days nights a week was the understatement of the month.


Now you. What are you thankful for this week?

Email ThisBlogThis!Share to TwitterShare to FacebookShare to Pinterest
Labels: 2014, being grateful, day to day, Thankful Thursday