Regular readers may possibly recall that once a month I partake in a little group activity called Writer's Reveal. It is a group that includes the following awesome and talented writers Melissa Writes, The Wolfe's Den, Imagine Create Write, Ashley and You learn something new everyday.

Every month we have one writer give out a prompt that we all right to. This month the prompt was given by yours truly. Just quietly I don't think I could have come up with a tricker prompt if I had of tried.

Given that the original idea behind the group was to help us with our fiction writing I thought I would try and come up with something that suited that notion. With hindsight I am thinking that maybe I should have given it just a little more thought.

The topic I came up with was...


"A tale about siblings with a magical twist"

At the time of coming up with my less than brilliant idea I was in the process of co-writing a story with Zany. As it turns out that is also what I am going to share with you today. Zany's inclusions are in bold.


Once upon a time there was a little girl and one days she went for a walk along the beach with her sister and their pet turtle.
When they were on the beach they found a beautiful shell. 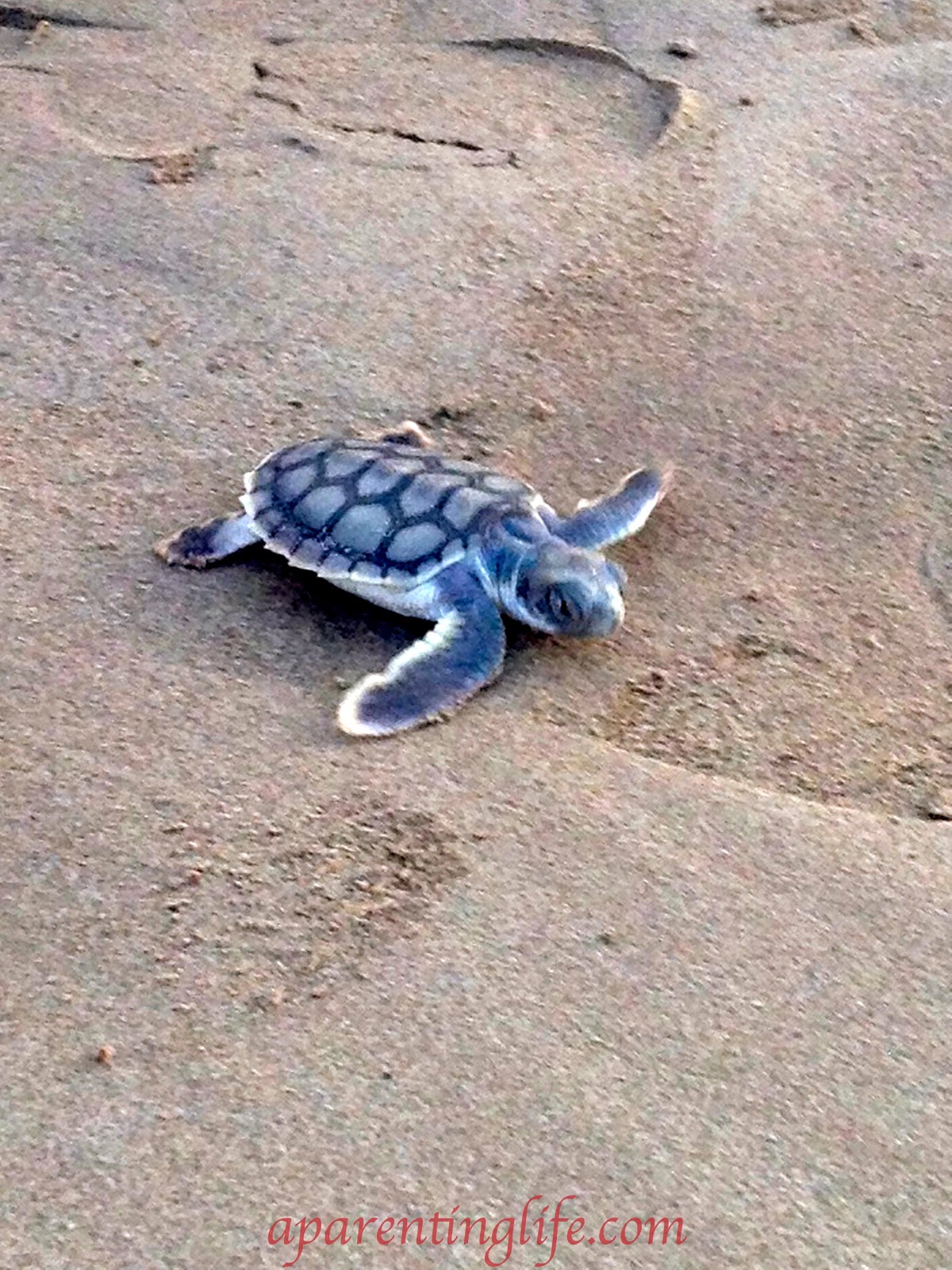 The little girl, who was called Becka, looked at the shell and said "wow it is pretty." Then she picked it up and put it next to her ear and she heard whhhhhssssshhhhhh. It sounded just like the waves that were crashing on the sand.
Then she heard a little voice say "Help!" come from the shell.
Becka looked around. She couldn't see anyone other than her sister and their turtle on the beach. "Did you hear that?" she asked her sister Sally.
"No" said Sally.
"When I put the shell to my ear I thought I heard a voice asking for help. Hear you listen" Becka said as she passed the shell to her sister
"I still don't hear anything" said Sally
"Hmmmm, that is strange" said Becka. "Oh well I guess I must just be imagining it" she went on" come on let's keep walking"
"Help" cried the voice again
This time it was louder and Sally could hear it as well
"Oh" said Sally "did you hear that Becka?
"Yes I did." replied her sister.
"I wonder where it is coming from?" said Sally
"It is me" said a fairy called Sky.
"Where are you?" asked Becka
"In the shell, I'm stuck." replied the voice.
"Oh no!" Becka and Sally cried out together. "How did that happen?"
"Jackfrost did it" answered the little fairy.
"Well that wasn't very nice of him" said Sally
"How can we help get you out?" asked Becka
"Jackfrost is evil, he is mean to us fairies. Maybe you could try and pull me out with rope?" said Sky"We don't have any rope" said Sally
"But we do have rope in the car" said Becka."I think that it will be too thick though" replied Sally. "We will need to think of something else"
"I can make it small." called out Sky from her shell.
"Oh hang on, I have a better" said Becka "Maybe we can use my necklace as a chain!""What a great idea" said Sky
"Let's do it!" said Sally
So Becka took off her necklace and Sally held the shell still. Becka carefully lowered the golden chain into the shell.
"It is to short I can't reach it" said Sky.
"What about if you stand on your tippy toes or try jumping?" suggested Becka
Standing on her tippy toes and stretching her arms as far as they would go Sky tried to reach the dangling chain that was just out of reach. It was still just out of reach.Taking a deep breath, not taking her eyes of the chain she jumped up and grabbed on to the chain. As she felt the chain brush against her finger tips she closed her hand tightly and grabbed hold of the chain.
"I've got it!" She exclaimed with great joy.
Carefully Becka pulled her necklace up out of the shell. Eagerly awaiting to see the little fairy dangling off the end.

Sadly that is as far as we got. Though even more sadly this will be my final post as part of the Writer's Reveal group. Blogging of late has been somewhat difficult and with #ourtripofalifetime drawing nearer with every day I can only see it becoming harder.

Thanks to the lovely ladies for including me in their uber cool group though and I hope you take the time to see all the other wonderful stories they came up with for this prompt.

Joining in also with Essentially Jess for #IBOT