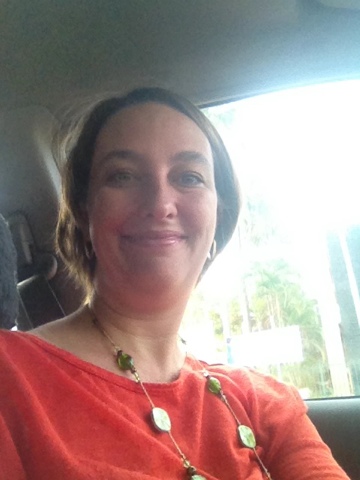 For those that didn't already know, I am Rhianna and this is my blog.
I guess that is a bit of a strange thing to announce some six hundered and seventy three posts in but there you go.

The lovely Kate from Kate Says Stuff announced on Monday that she was starting a new linky could the Blogfast Club. A way to encourage and prompt those interested to write a little more. Which if you don't know me, is right up my alley.

The way it works is each week Kate gives a prompt, thouse interested go back and write away and return the following week with an awesome post to share. Win win win. Especially since

Since this is the first week of it all Kate thought it might be nice for a bit on an intorduction of ourselves. Hence the Hi, I'm Rhianna title.

Sure I could have just linked up my About Me page or the Inside Me tag or even the very riverting post titled 10 Things You Probably Didn't Know and Possibly Didn't Need to Know but where is the fun in that?

Plus I may or may not have anything else to write about today (ok I actually have plenty of other deep and meaningful things I want to write about, as well of plenty of things I should be doing in the real world but this was a nice easy way to feel like I was being busy without having to think too much)
So in a nutshell I am a mother to three wonderful girls who likes to think that one day she will be come a famous writer.
There was a time when I described myself as a nonwriting writer. Always having been a bit of an oxymoron fan it really tickled my fancy. And who doesnt like having their fancy tickled? But then I realised I did actually write sometimes so it wasn't really accurate. It also wasn't a particularly very positive light to shine upon myself and I began to worry that perhaps it would hold me back from actually becoming the famous writer I dreamed of being.
When I am not mothering or writing chances are I am running, crocheting or hanging watching the birds fly by. I am a bit of a bird girl you see.
Having only ever lived in the same small town (which is actually a capital city just a bit behind the times compared to most other capital cities) my whole life, change is not something I necessarily embrace wholeheartedly. Rather than it to occur instantly I much prefer a slow gradual change with lots of notice. Well at least until my lack of patience kicks and I decided it is needed NOW!
Hmmmmm.... I wonder what else a first timer that doesn't know me would need to know?
I love fairies and have great faith that they keep their eye on me. I also like to send out fairy wishes and butterfly kisses to anyone who may need them. Which is pretty much everyone because who doesn't need fairy wishes and butterfly kisses to be sent to them?
I am late to most things though this is something I am trying to change.
I hold on to hope and always look to make the best of whatever is before me.
Oh and I ramble and tend to get easily distracted. Which may possible be happening right this very moment. Since I am typing this from my phone it is hard to actually know how long this post really is. Something is telling me though it is probably more than long enough. So with that in mind if you want to know more about me you are going to have to have a bit sticky beak around and find it out for yourself. Apparently the masses need feeding.

Email ThisBlogThis!Share to TwitterShare to FacebookShare to Pinterest
Labels: about me, Inside me