The other reality of getting away.

I have spent far too long sitting here at the computer. Not that that is exactly new or breaking news but it is what it is.

Slowly life is about to return to it's normalacy and I would be lying if I said that thought excites me. Again though it is what it is. 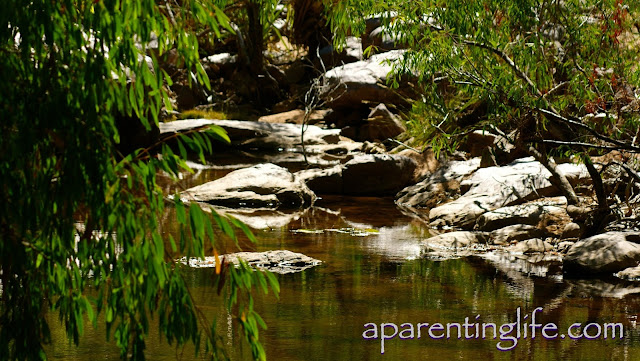 As I said on my Facebook page when I shared it there I am sure if you look hard enough there are fairies flitting around. Or at least words to that effect.

Right now I wish I was back there.

The peace and tranquility of it all can not be adequately described by words. The lack of commitments and responsibilities leads to a lack of worries and cares, and can not be underestimated. Sitting amongst the shady leaves on the cool of the rocks little seems to matter and life takes on a whole new meaning. One that has little to do with the likes of bills, working, money and the general doldrum of everyday living.

I want my life to be more than the general doldrum of everyday living. Though really who doesn't?

Having said that though in the twenty four hours since arriving home I seem to have done nothing but slip back into the ordinary of everyday. The downward pressure of Mounts Washmore and Foldme feels like it could easily suffocate me. 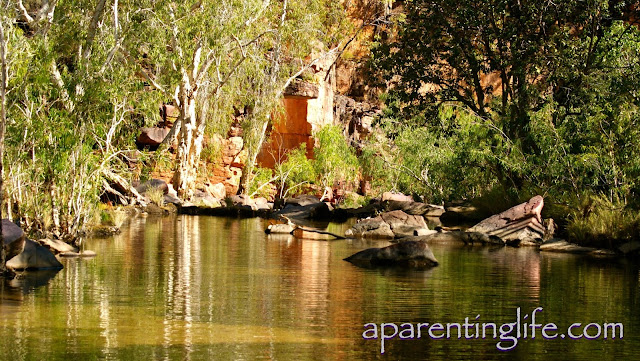 The downside of holidays I guess, the reality of home.