Yep, that's right 2014 is here as planned and scheduled.
What is not here (not surprisingly mind you) is a plan or schedule for me to hold in my hand as I enter the new year slightly unprepared and unsure of how to reach my desired destination.
Come July this year we are supposed to be embarking on the adventure of a life time. We are packing up, hitting the road and exploring this great nation in which we live. All sounds very surreal and exciting really. I skipped through most of 2013 with the belief if I just acted as if we had it all under control then the trip would just manifest itself somehow.
With our departure date now a mere six months away I go into a little flurry of panic wondering if that really will be the case. There is so much we wanted to do before we left. So much we thought we needed to do before we could leave. So much that we just haven't even really tried to make happen because it is just too overwhelming and we don't know how to start.
In order to rent out The Shoebox it probably needs a new kitchen and bathroom. A few running repairs on cupboard doors in the bedrooms and new flooring probably wouldn't go astray either. Oh and then there is the minor detail of what we will live in while we are on the road. Is it really feasible to think  a standard cheap as chips tent from K Mart is adequate housing for twelve months?
It's all about the money though.
Or rather the lack of.
At this point we have maybe just enough to do the absolute bare essentials to the house or get the absolute bare essentials to travel with.
I need to get a job. One that involves writing from home would be beyond perfect. I would happily take anything that involved a computer and working from home though. That's not too much to ask is it? And that's all I have to do isn't it?
Alas, if only it were all that simple.
Much like last year, and unlike almost every other blogger I have come across, I enter this year without a word or phrase to guide me through. My Happiness Jar managed to only accumulate forty two entries. Which when you divide between the five of us means it didn't last for very long. Since we still have all the post it notes we will try again this year.
Every one was a fan of the idea, it's just was are so lackadaisical about most things they often tend so just slide on by the wayside. All of which is amplified by my ability to make excuses for absolutely every thing.
However, 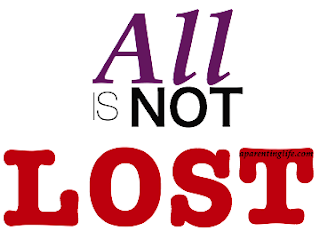 It never is as far as I am concerned because for all my faults and shortcomings that I may internally beat myself up with there is but one thing that I know and hold onto at all times with both my hands.
And that my friends is, 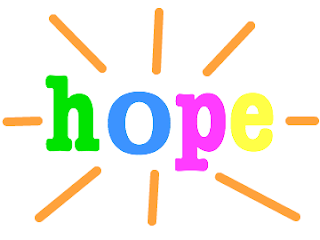 So much so I didn't even need to create the above images because I did so way back in November 2012 for this post. I am now trying not to obsess over the fact how much in life has not changed since then, for of course there is so much that has.
Right now as I type there is no washing on the couch. There are no overflowing baskets of washing waiting to be washed, folded or put away. There is one load sitting scrunched up in the dryer waiting for me to iron and put away and there is a folded basket that also needs to just be placed in the appropriate cupboards.
There are also cupboards that are currently holding some ironed garments and just between you and me it is a kind of nice feeling. And yes I can't believe I really just said that. Since I am the proud wonder of a rather cool iron I feel obliged to take it for a spin every now and then.
It's all about perspective. Which if I was going to choose a word for 2014 I think that is the one that I would go with. But by now that is a whole other post.