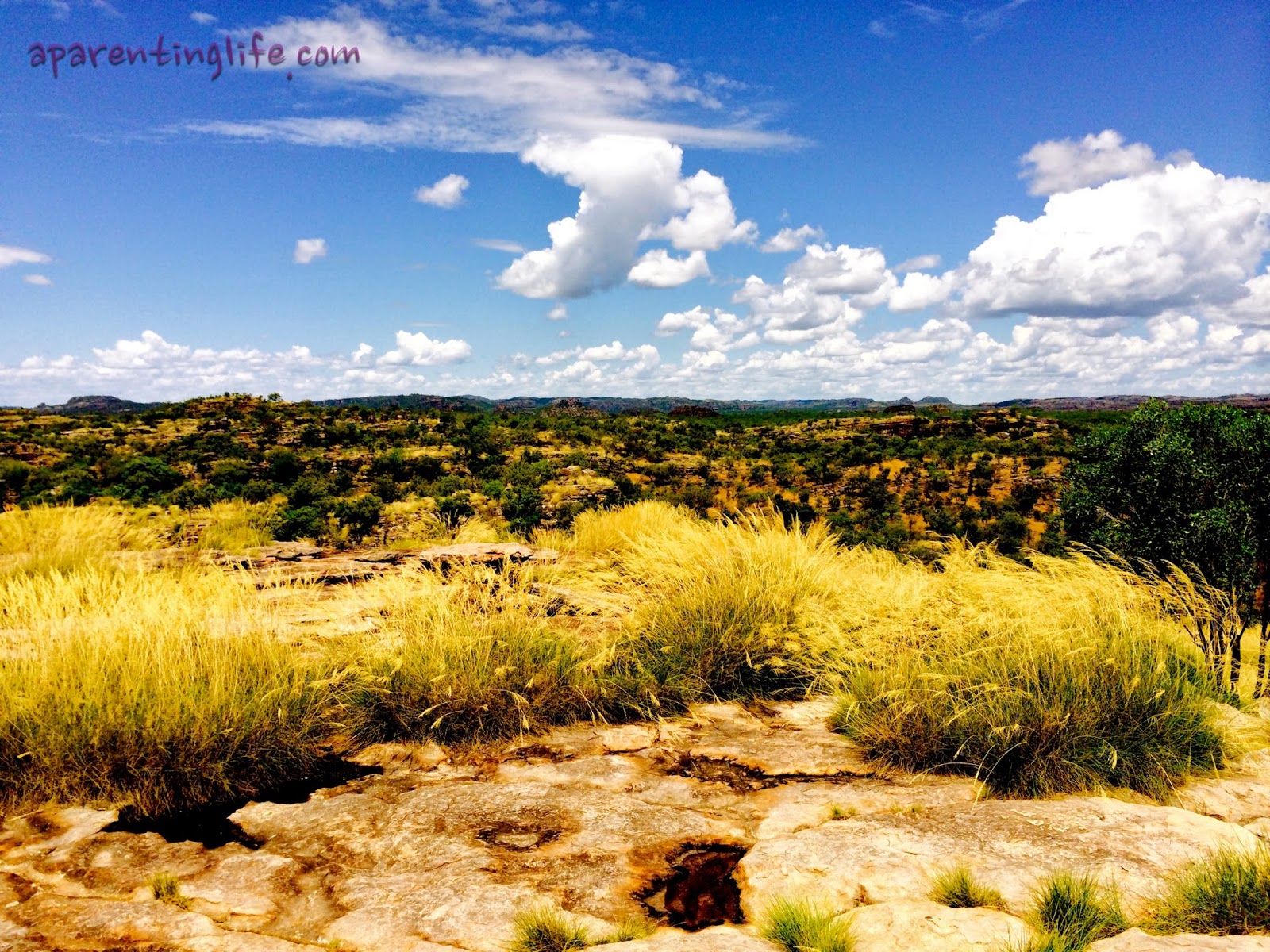 Today's IBOT post is proudly bought to you by the Writer's Reveal group and teamed up with Things I Know over at Help I'm Stuck.

Writer's Reveal is a group of bloggers (most* of whom write all kinds of awesome things on a rather regular basis) Once a month we all write to the same topic which is suggested by one of the members.

I know that this month the prompt of Quirky Writer's Habits was given by Ashley.

I know that I am not really sure what quirky writer's habits I have. It feels like forever and a day since I really sat down and did any real writing. Is not considering myself a real writer a quirky habit? Perhaps self doubt and a lack of confidence is a more apt description?

I know that for quite some time I described myself as a non writing writer. I guess that could be seen as a somewhat quirky habit. Though perhaps it just links back to that self doubt and lack of confidence thing?

I know that words never seem to flow until the last minute or sometimes even later. Is leaving everything to the last minute really a quirky habit or is it just procrastination?

I know that after a quick google of some real writers quirky habits I have a long way to go.

Apparently to meet his deadline for The Hunchback of Notre Dame Victor Hugo placed himself under strict house arrest. Which included locking up all of his clothes and wearing only a large gray shawl until the book was finished.

In her twenties Virginia Woolf preferred to write while standing up. Some say it was so her sister, who was a painter and stood to create, would never be able to say she worked harder.

While Friedrich Schiller could not write without the stench of fermenting apples.

I know that I could maybe say my lack of editing and insistence of hitting the publish every time I sit to write something, regardless of what actually comes out could perhaps be seen as quirky. Though I fear it may just be a sign of laziness.

I know that my desire to link up blog posts to as many hosts as possible could be seen as quirky. Or attention seeking.

Are you a writer? Do you have any quirky habits? Are they more real and quirkier than mine?

Do you know something? Anything? If so you should totally share it over at Ann's

Are you a blogger? Do you blog on Tuesday? If you are and you do, do you join IBOT with Essentially Jess?

So many questions, so little time! Maybe my quirky writer's habit is that I tend to ramble on and on?

Other Writer's Reveal writers are

*oh and by most I mean all of them but me, I am currently dishing out some tough love to myself.