In my head I have the tune of The Platters hit The Great Pretender going round and round, only the words have been changed to say the great procrastinator. I have even gone so far as google the lyrics to see if I could actually rewrite the whole song. Because I am, without a doubt a great procrastinator.

There is a uni assignment patiently waiting for me to do it. It is a critical analysis of a journal article. My brain keeps freezing up at the mere thought of it all and sending my mind into a panic wondering why on earth I thought returning to study was a viable option. Hence  I have taken my procrastination to all kinds of new levels and done anything but actually study.

So what has happened in the last week I here you ask?

Well in my last Snapshot update I mentioned that we had gone for a wee drive to see if we had found our new home for #ouradventureofalife. Turns out we had. 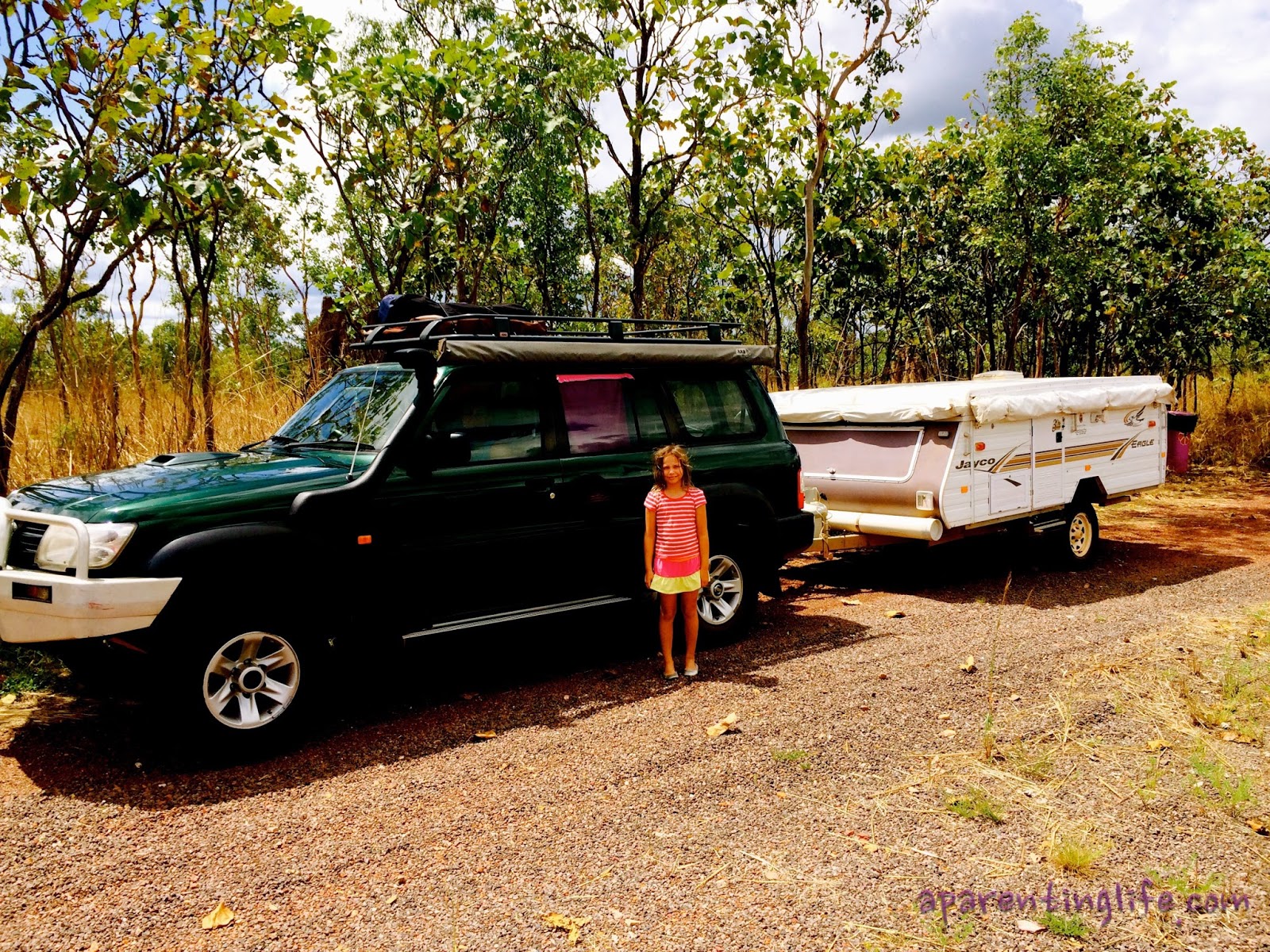 The drive out there was all kinds of awesome and even involved passing through some water. Which was made even cooler by the fact we had just had a new snorkel put on the day before.

While we were out that way, and by out that way I mean Kakadu National Park, we thought we would take the opportunity to do a bit of rock climbing. Ubirr Rock is one of Mr Awesome's favourite places. 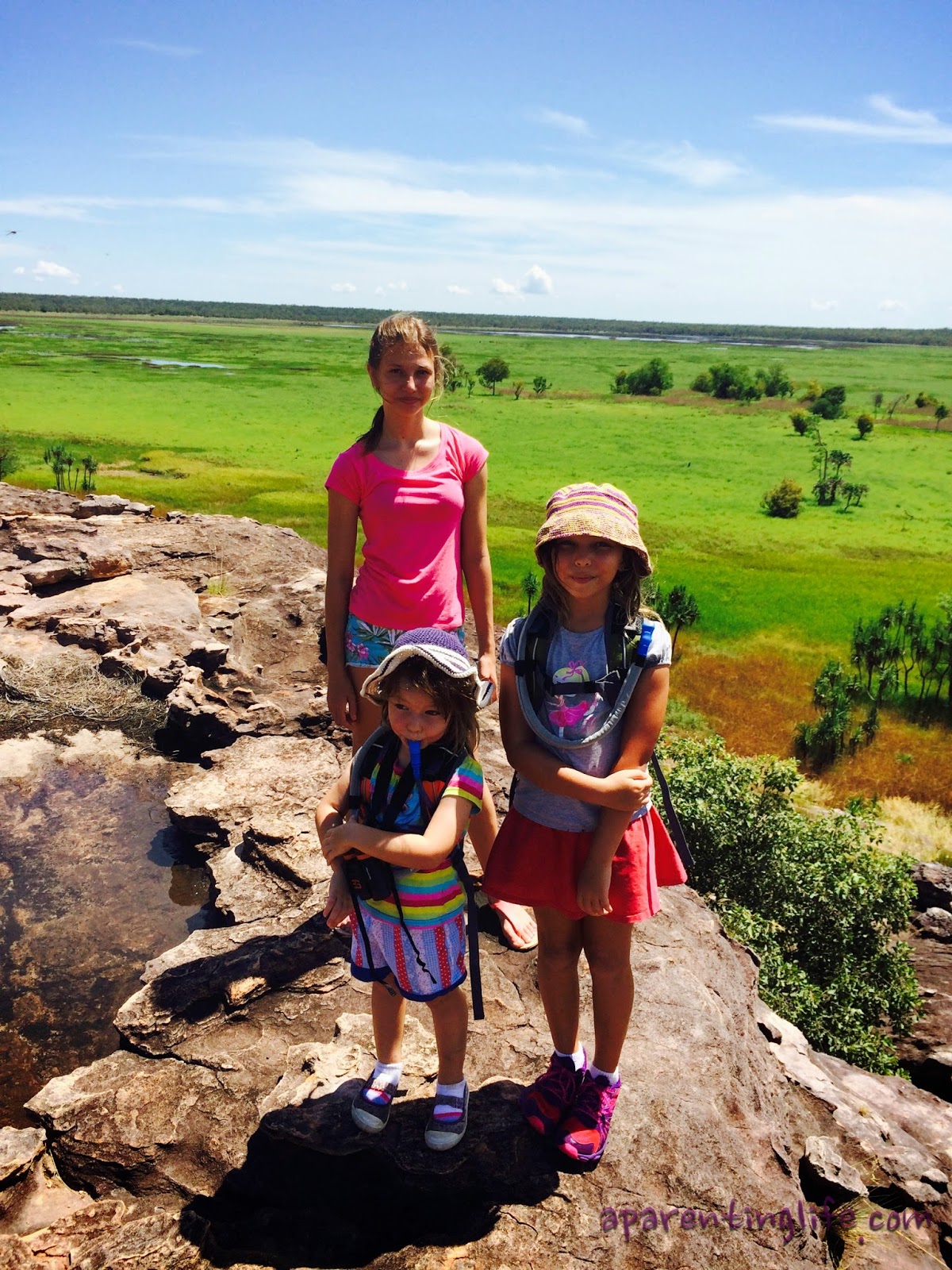 And with views like that you can totally understand why. 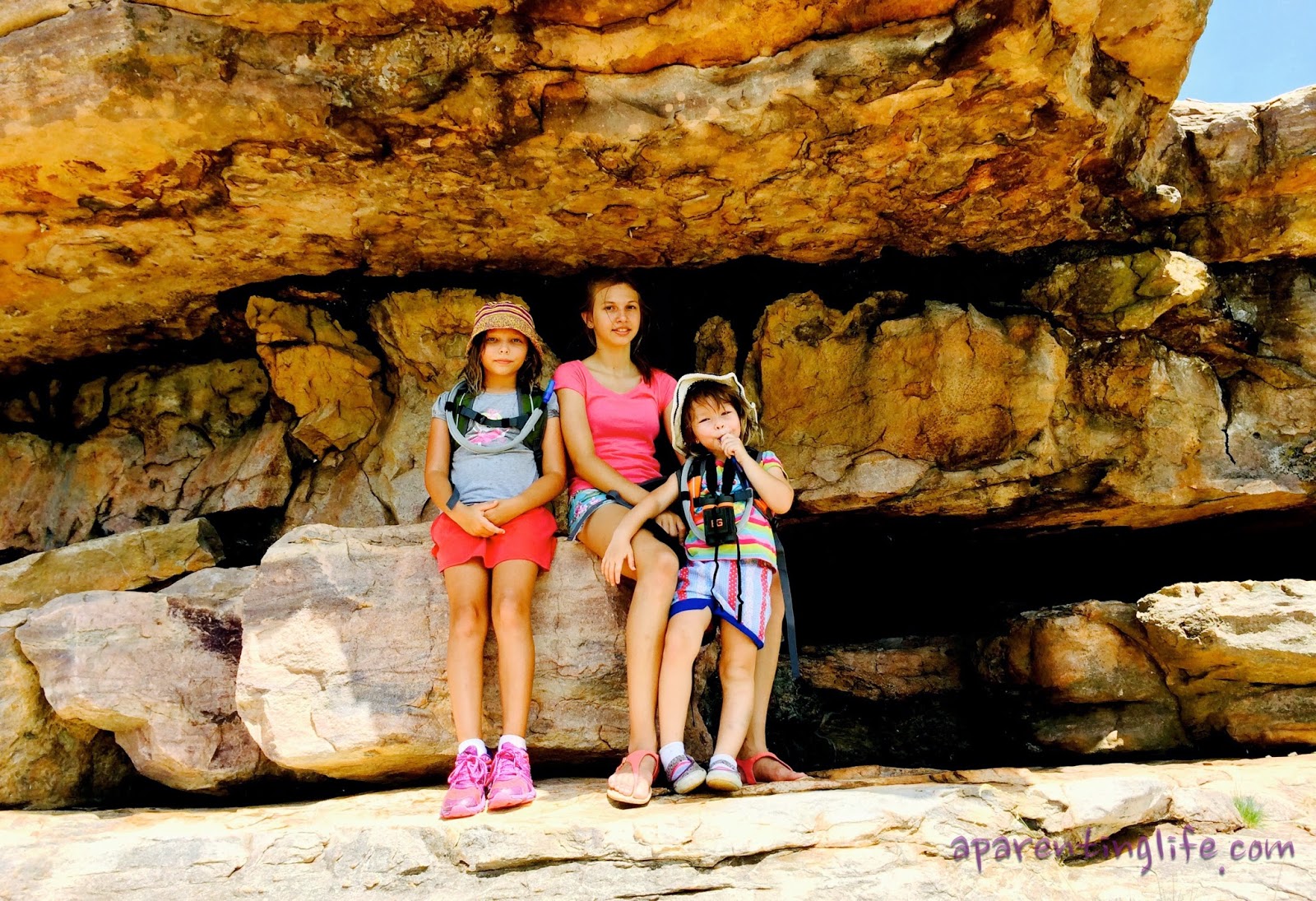 It was also a great chance to get the girls posing for a few shots in amongst the rocks. In this one they were just pleased to be in the shade. Unfortunately we were out and about in the hottest part of the day but it was unavoidable and most definitely worth it. 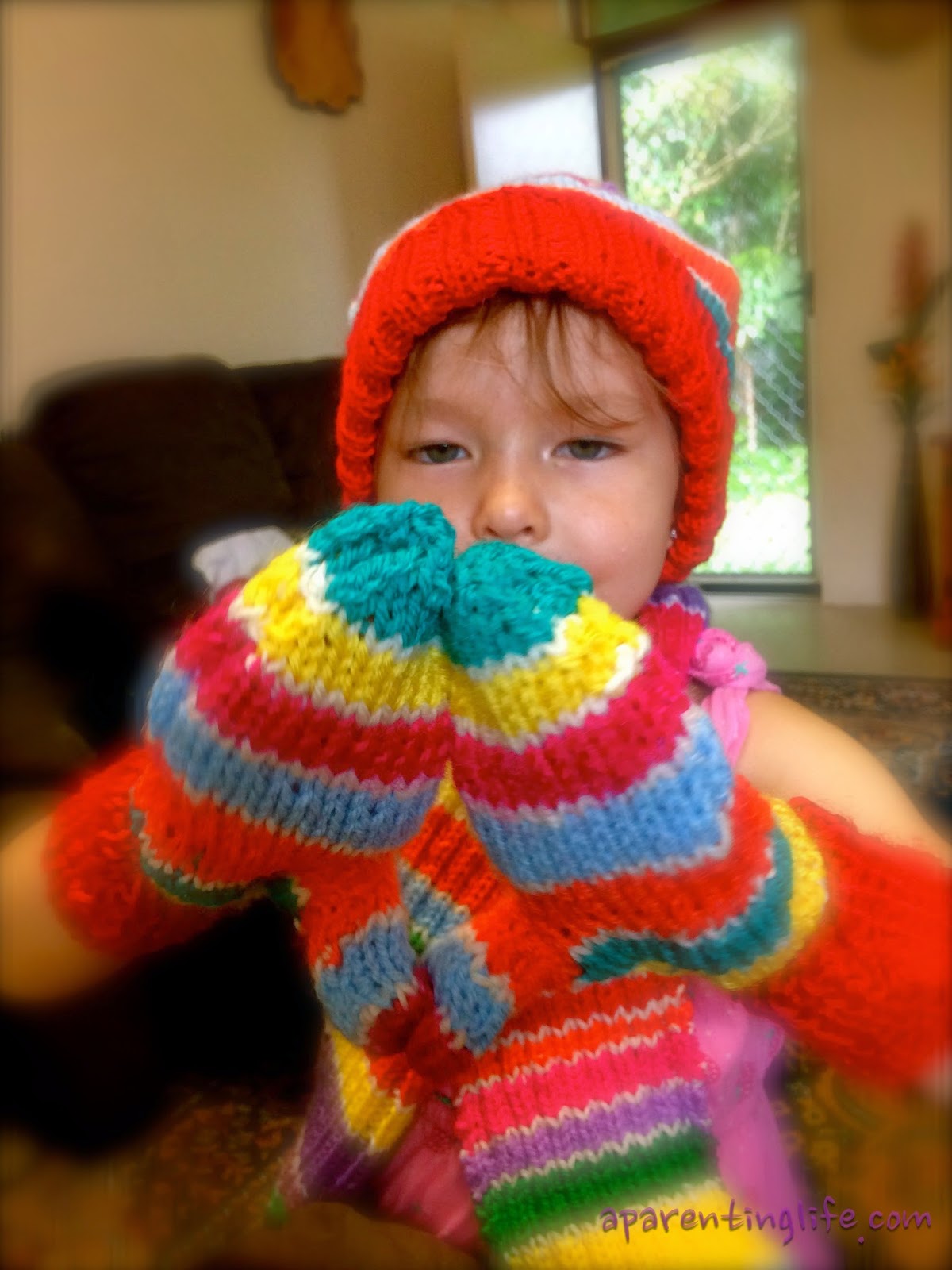 Originally we had planned to head west on for #ouradventureofalifetime but now it appears as if we will do a dash down the middle, check out Ayres Rock, Devils Marbles and Kings Canyon before seeking out some snow. We will then head back to Darwin for my specialist appointment and a few test and then head west.

Which has given my mum the perfect opportunity to get her needles out and get her knit on. Teapot is just in love with her scarf, beanie and mittens. They almost need to be forcibly removed when she tested them out.

Oh and this happened 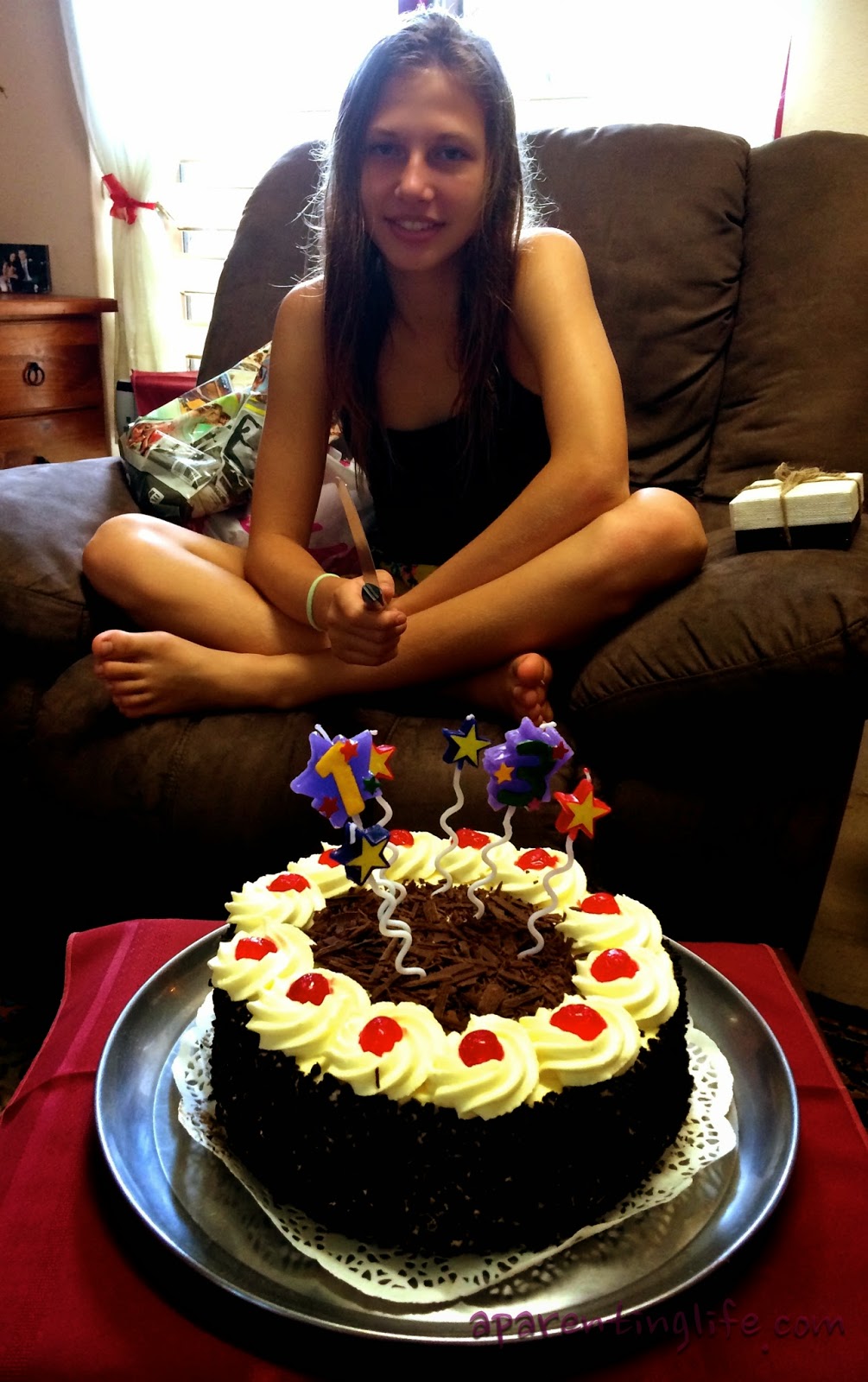 I became the mother of a teenager. 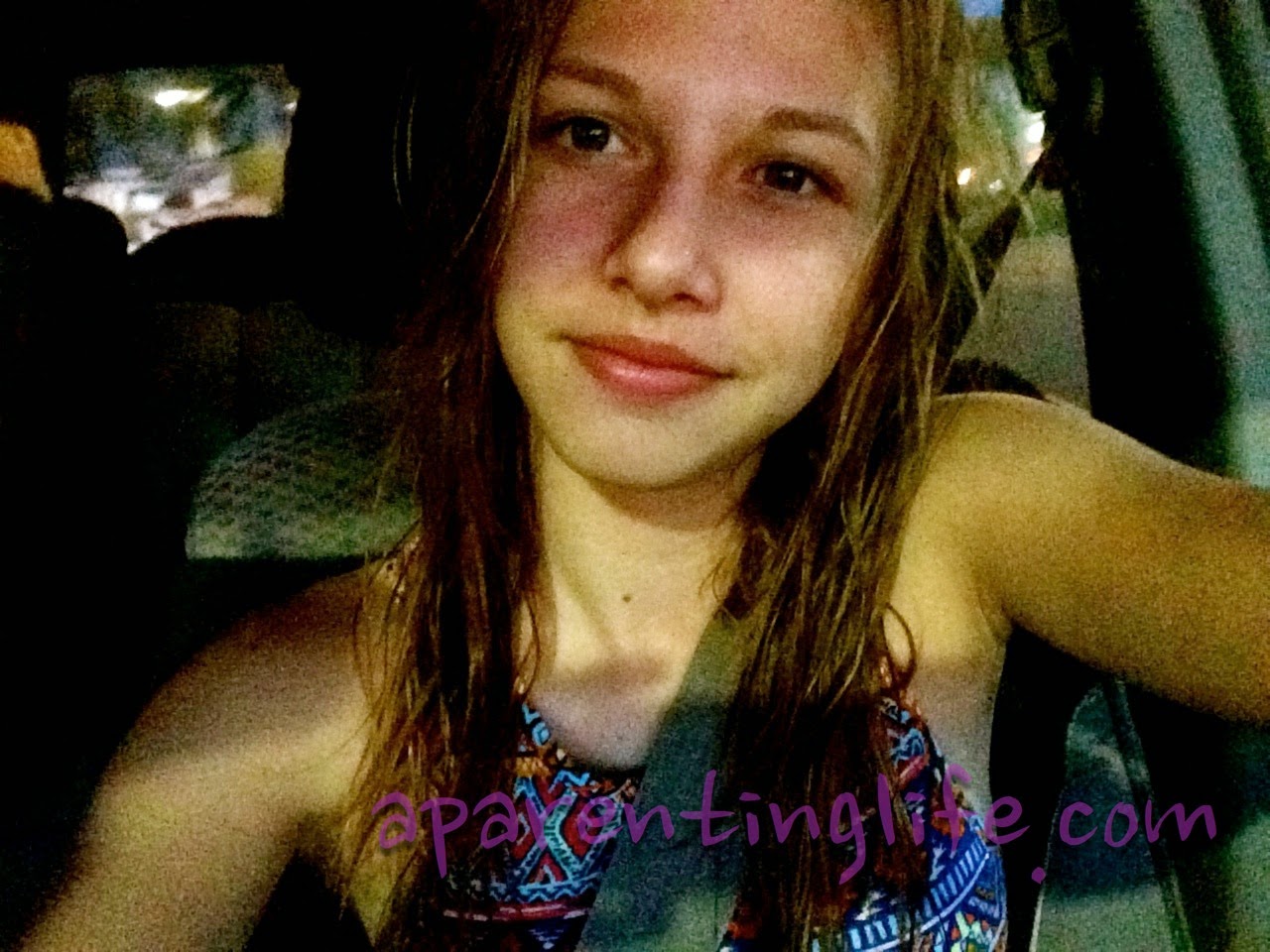 This was taken on her last day of being twelve. It amazes me sometimes just how grown up she not only looks but actually is. Seems like only yesterday she was cradled in my arms.