More weeks have flown by without me having shared what we have been up to. It just flies by so quickly sometimes that before I know it Sunday has been and gone without a photo being snapped. Though I think missing three weeks is a new record. I guess that is just the joy of birthdays and living life.

Last Sunday we were at a friend's birthday party. He shares the same birthday as Teapot. In fact he is just a mere twelve hours older than her. His mother stole the midwife I was hoping for actually, though at the time we did not know each other. All of which is a story for another day.

While we were at the party I made a point of taking a photo or two of dear Teapot. It was after all her last day of being three. 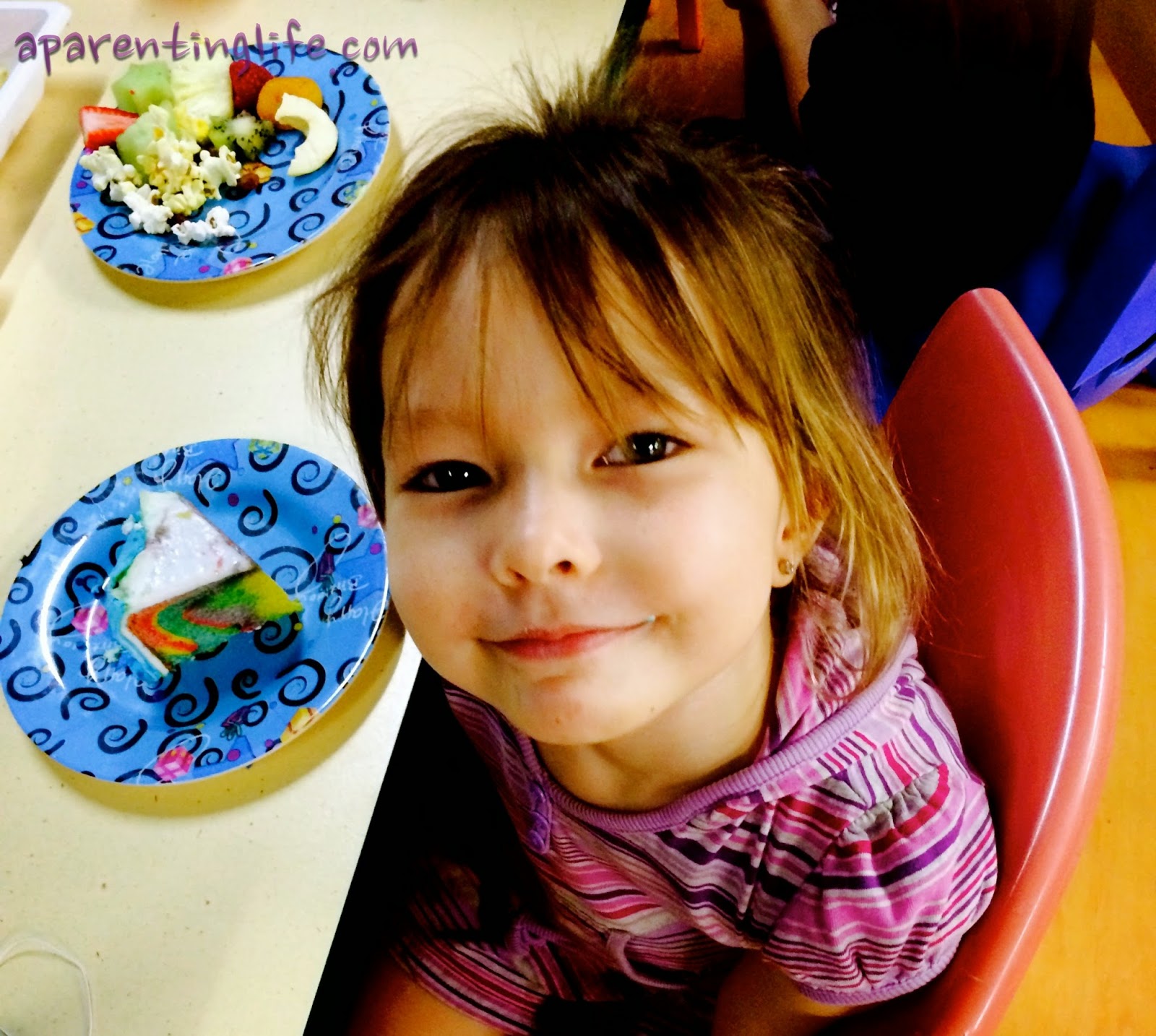 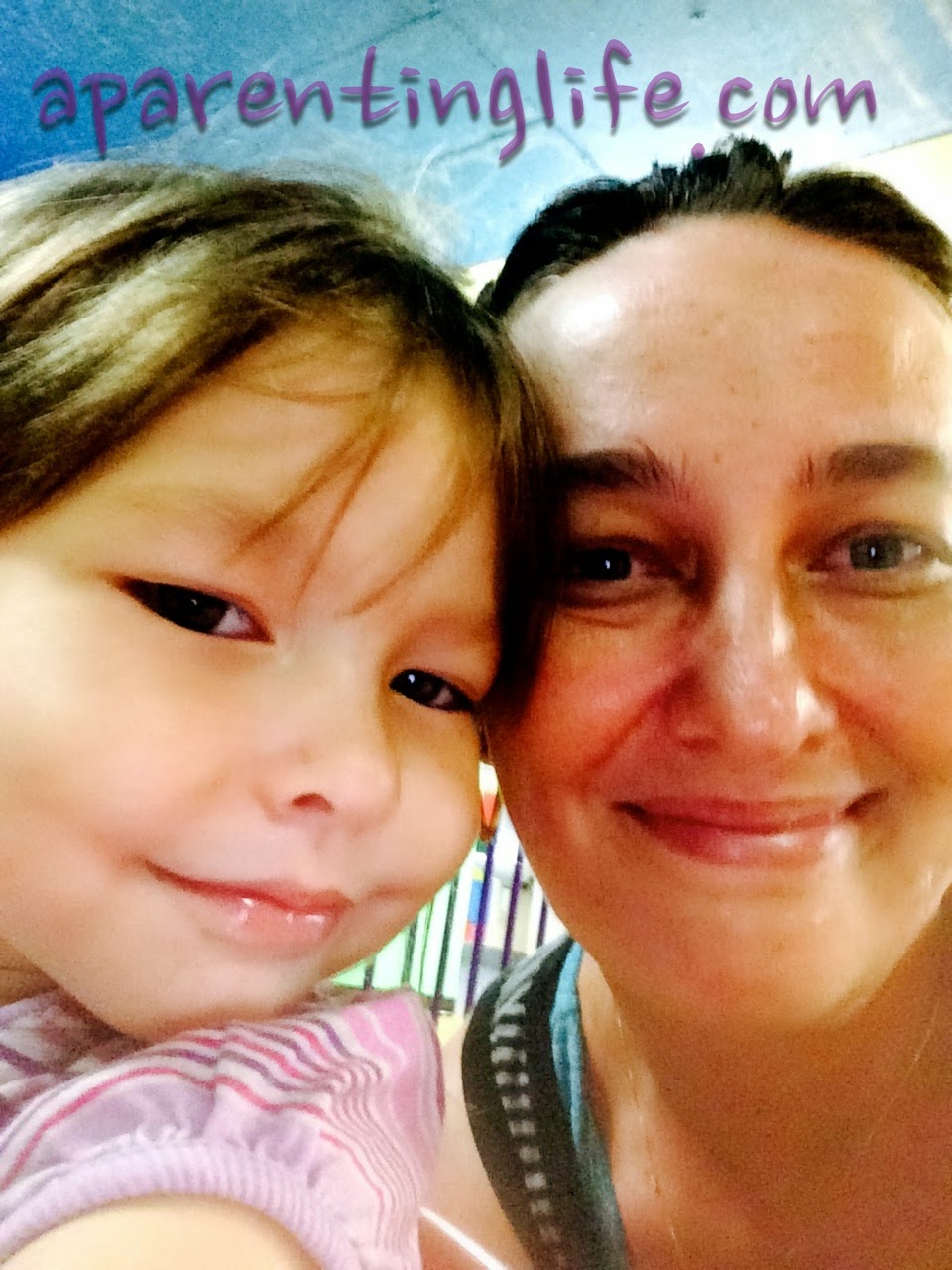 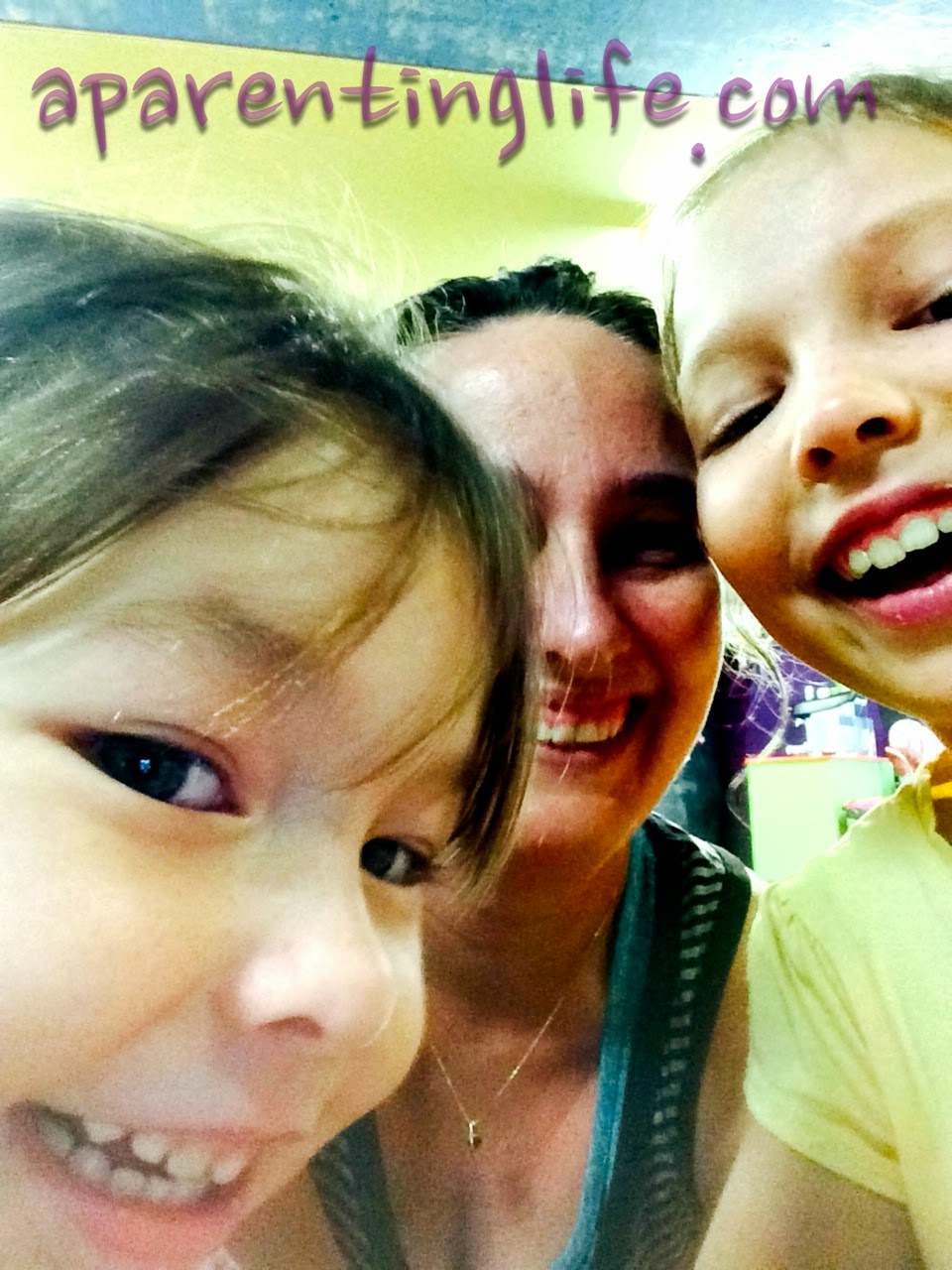 For those who stopped by the blog on Thursday you would have seen I was thankful for Teapot's appreciation of the simple things in life. Well at least that is what I wanted to say, thinking about it now I am not sure whether I really got that message across or not. Either way she was happy to have a quite day with her sisters. To make the day a little extra special though we headed to the movies in the morning to see what all the hype about The Lego Movie was. 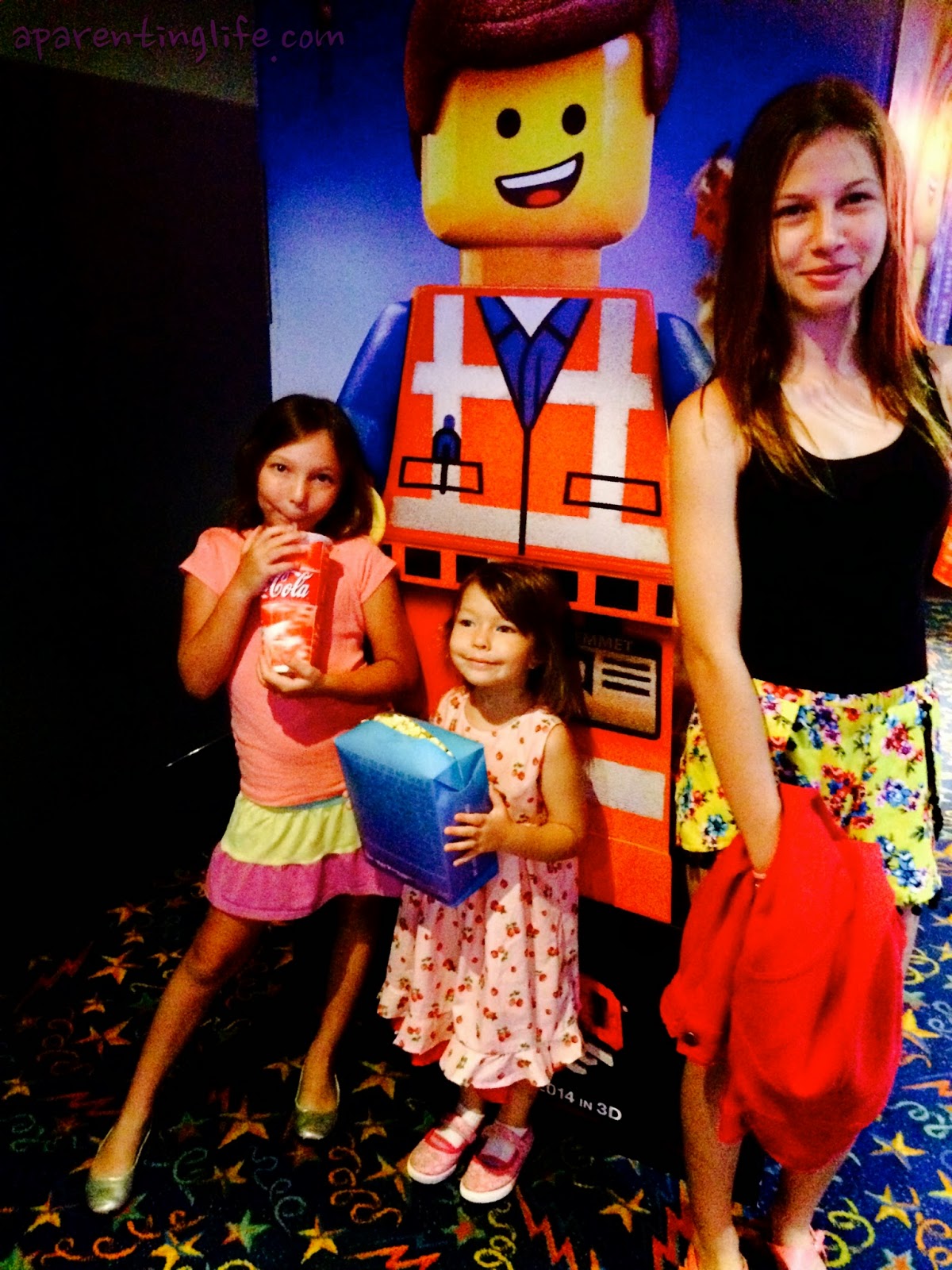 As I type this I am being judged in a way I have not been for quite some time.

In preparation for our #adventureofalifetime (yes I have finally decided on a hashtag, at least for the time being) we hit the road this weekend to check out a caravan for sale. The owner lives around three hours away in the heart of Kakadu National Park (oh the hardship). While we could have just done a made dash out there we decided that it would be much more fun to stay the night. Especially since one of the hotels that way just happens to be in the shape of a crocodile.

So after checking out one of our favourite rock formations (Ubirr Rock) we spent the rest of the afternoon hanging by the pool. Which is where we are now.

Now before I go on I should point out a few things. Like Teapot is a fairly good swimmer for her age and I can touch type. So to me having the three kids sitting on the albeit rather deep step of the pool and splash around while I kick back on the banana lounge and type away was more than ok. Apparently others begged to differ. And by others I mean the older lady and her friends that recently arrived at the pool.

While she may not have actually said anything to me, the repeated questioning of whether those children could swim to her friends made it quite clear that she was disapproving of my actions. If only she knew that my plastic cup was holding cider then perhaps she could have really has kittens. (Yes the whole non drinking thing didn't last very long. McDreamy telling me that I have a particularly happy healthy liver that was stopping my medication from was taken as a sign to fall off the wagon, though it is a highly moderated wagon).

I should also point out now that I have spent years being a highly strung mother watching her children's every move where water is concerned. It is only now that they are older that I am starting to relax just a tiny bit. Which is probably related to their ability to actually swim now. Water safety can never be taken too lightly and as much as it may have looked like I was not paying attention my eye was still very much on the ball.

For now though it is time to bundle the children inside and shower them ready for dinner. It feels all kinds lovely to be treating ourselves this weekend. We look at the caravan in the morning and I can't help but feel it is all just meant to be. But then again it may just be wishful thinking as well. Only time will tell I guess.

Email ThisBlogThis!Share to TwitterShare to FacebookShare to Pinterest
Labels: 2014, birthday, Snapshots of Us