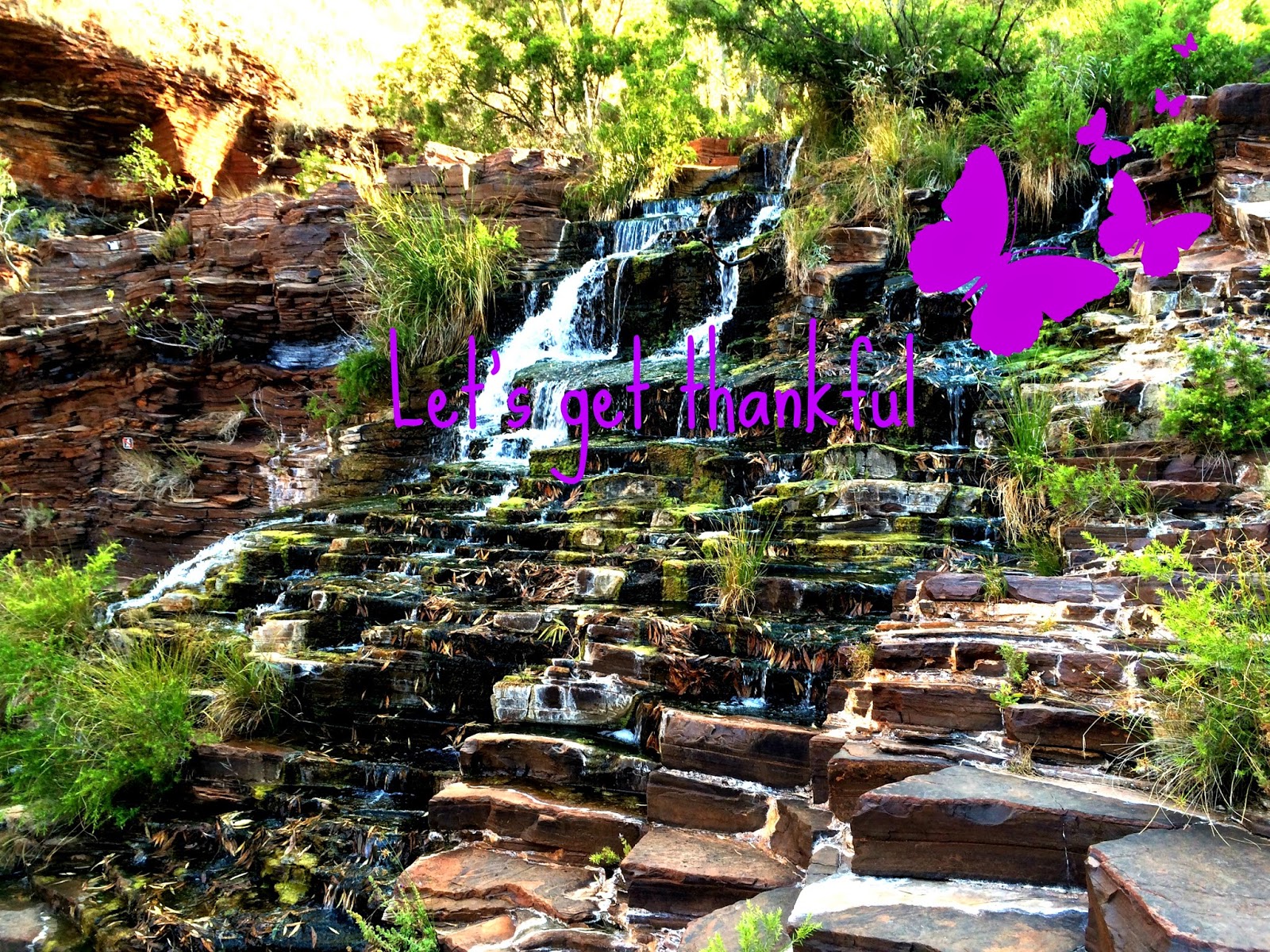 After recent world events this week I have struggled with deciding what I am most thankful for. My heart is heavy and my mind confused and torn. Until now I have not mentioned the murderous actions of the Indonesian government. And even now I struggle to find the right words.

On the one hand they did choose to break laws in a country where they knew the penalty was death. However on the other...they are still somebody's son, brother and friend. There are hearts that have been ripped apart by this and that just doesn't seem right. What's more no one, regardless of what they have done, should have to stand in front of a firing line and have bullets rip into their bodies and then be left to just bleed to death. 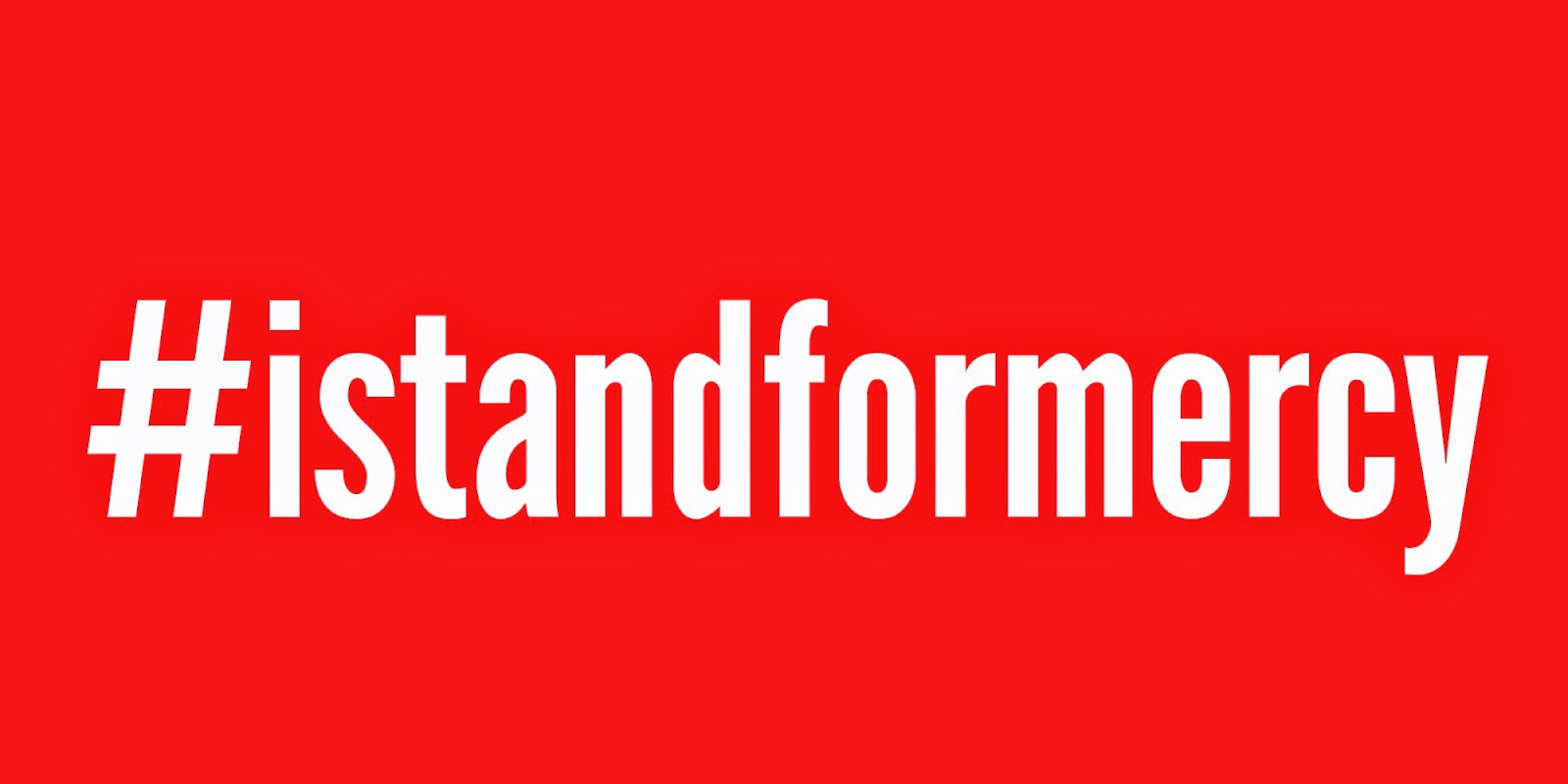 Back to being thankful.

Yesterday I was speaking to a family who have recently moved to Australia from South Africa. They gave me plenty more reasons of why I was thankful to live in Australia. A place where our children are able to safely walk or ride to school. A place where you don't have live behind barred windows to keep the violence and danger outside your home.

I mean I most certainly am thankful for all those things, but it just feels like that goes without saying, I don't need to harp on about it in a blog post.

So what am I thankful for?

The fact that it is nearly the weekend so I won't be left home alone?

Being a stay at home mum to school aged kids is not nearly as fun as people make out. No doubt though come Saturday afternoon when the girls are at each other over who gets to play with what I will quite possibly be looking forward to the solitude of Monday morning.

I was however super thankful that Monday just gone was a public holiday here. Of course come payday next week when Mr A's pay is a day less perhaps not so much.

I am thankful to have discovered the wonders of yoghurt dough. I first heard about it through the Pack My Lunchbox Facebook Page and then again through a recipe shared by Be A Fun Mum. I used it to make ham and cheese scrolls as was so impressed with how tasty it was and more importantly how easy it was to work with. Sadly the children informed me that homemade scrolls are no good at school but I guess you can't please everyone. Or somedays anyone. Thankfully Mr A thought they were quite edible though.

What about you? Have you got some thanks to share? Please do. Even if it is just in the comments