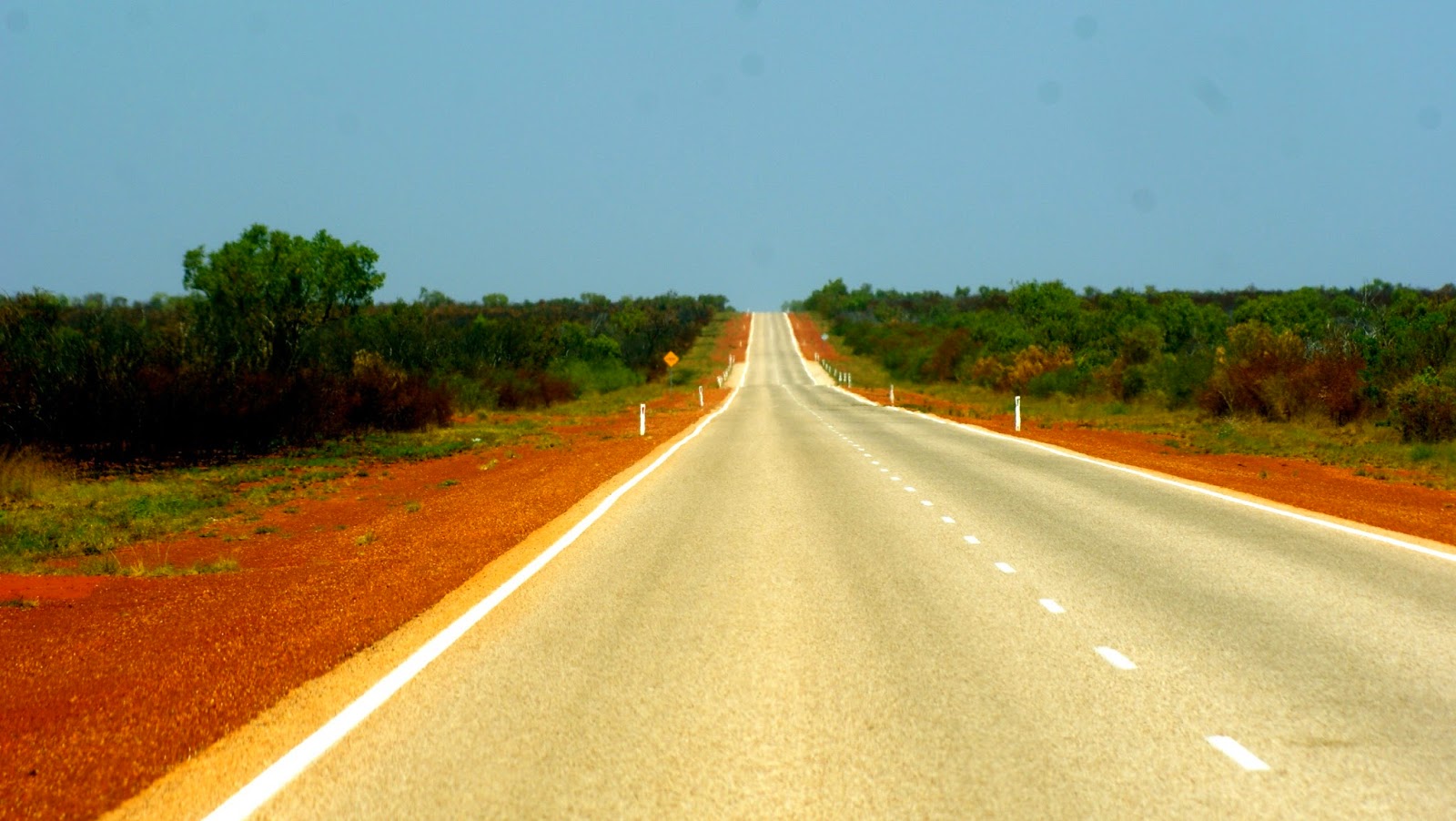 Leaving Barn Hill this morning almost felt like leaving home again. After staying for nine nights it is the longest time we have spent in one place in our nine weeks on the road.

Before we departed though we managed to squeeze in a quick final walk along the beach. As I was heading down the stairs I was met by a young boy and his father. In his hand was a bowl filled with some squid like creatures. When I looked again I realised that the bowl just happened to be exactly like the ones I managed to wash away the other day!

I couldn’t help but ask as to whether they found the bowl or if it was theirs, explaining what had happened the other day. As it turned out they had found it right down the other end of the beach as to where I lost it. I couldn’t believe that it had come ashore, albeit looking a little worse for wear.

As I walked off giggling to myself about it all, wishing I had of done a message in a bottle thing the dad called out and asked if I wanted my bowl back. To which I happily declined.

It is hard to believe that it has really been nine weeks since we waved Darwin goodbye but apparently it has been. Which means we only have another nine weeks of pay left. An incredibly daunting thought indeed. I have thought on more than one occasion now how our savings is just not quite enough to cut it. Oh how I hope I am wrong. Though at the same time what will be will be and no matter what we will find a way to get by.

Still the fact that the pay runs out at around the same time as Christmas approaches is not exactly the best way for things to pan out.

Today sees us heading a little further down the coast. About two hundred kilometres. Our destination is 80 Mile Beach. From what we have heard and researched the park is going to cost around fifty dollars a night so we will probably only stay two nights. Which is kind of a pain when the setting up and packing away are taken into account but it will have to be pretty special to make spending more money worth it.

As I type we are still about 100 kilometres away. I love that Mr Awesome drives as it is a great opportunity for me to catch up on the journal entries. Not surprisingly I am still days behind. Hopefully soon though I won’t be so many days.