That was how long ago?

Some times when you least expect it, reality comes and long and well and and truly bites you on the behind. For me one of those times came along today. 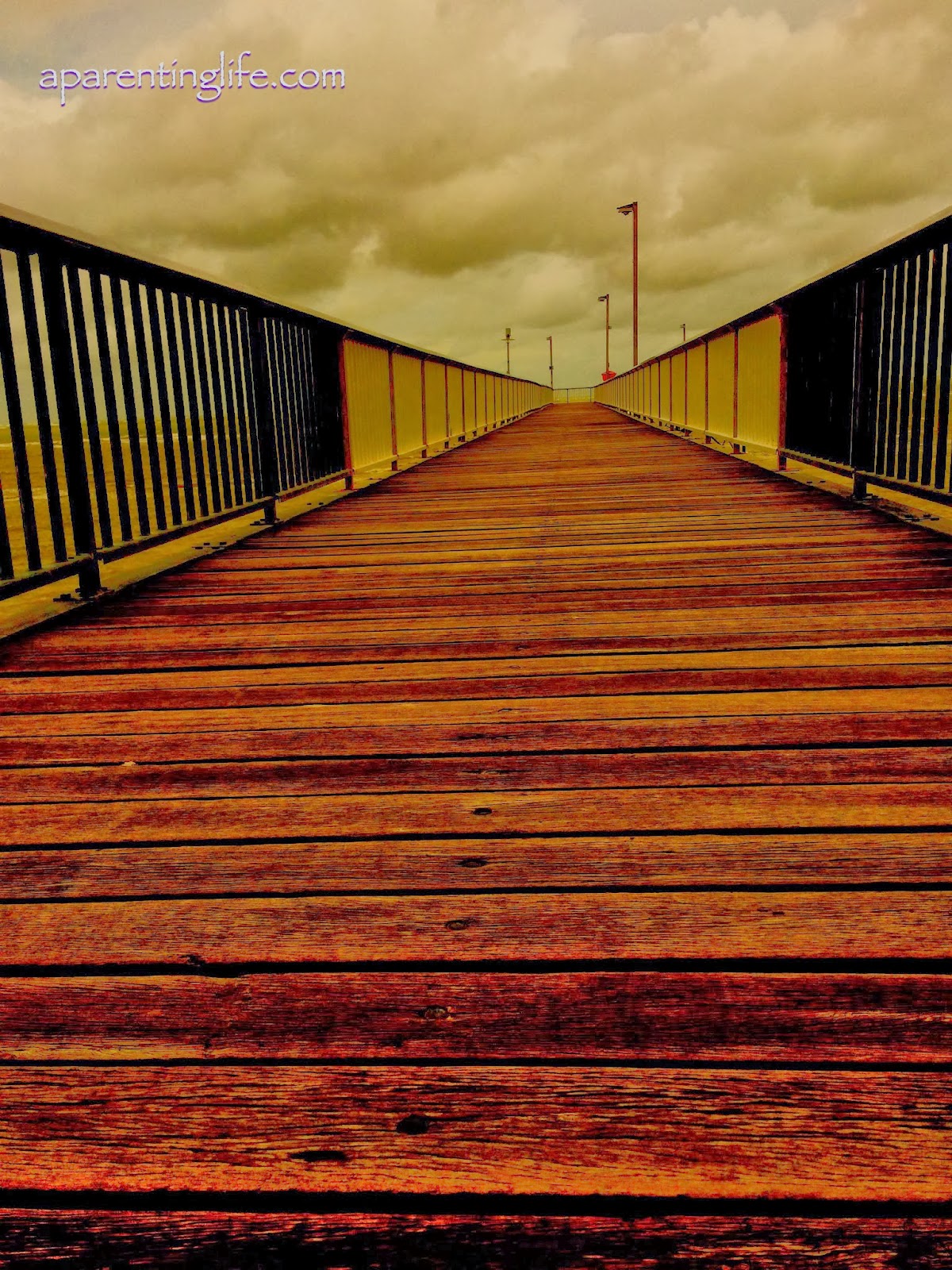 As you may recall me mentioning before, come July we are off on the adventure of a life time. We are packing all we can into the back of our car and hitting the open road. Mind you such an experience is not exactly free of charge and money is in short supply.

All of which means it wouldn't hurt for me to see if I could get myself a job of some description. Having been gainfully removed from the official workforce for nearly nine years I am slightly nervous about it all.

The other day while down and the local shopping centre I noticed the video store had a position available poster in the front window. I couldn't help but feel that was for me. Sure it said it required some mornings but my dear mother doesn't have much on these days I am sure she wouldn't mind having Teapot tag along with her while I went off and earned some cold hard cash.

Today I finally managed to get the gumption up to actually sit down and have a look at creating some sort of a current resume. In amongst the last lot of decluttering that I undertook I happened to come across my last resume. It didn't have a date on it however the current address was of one I haven't lived at for nearly nine years.

Despite it's age though, that nearly decade old resume was in fact the one that I used to get my very last job with. The position was as a marketing manager with a real estate company, in case you were wondering. I quite liked it though settling into the whole nine to five routine was rather tricky for me.

Prior to the real estate gig I had run a small motel that had involved living on site for a while. The hours were long and varied and anything but nine to five. Being confined to an office for all those hours was also an adjustment I struggled with. Till then all my jobs so me constantly interact with lots of different people. But I've digressed.

Sitting here typing out a new and reviewed resume in the hope that I may be able to score a job somewhere doing something (I really am not too fussed on either just let me choose the hours that suit me best) I the horrible realisation of being incredibly old.

Ok perhaps incredibly old is rather drastic for the tender age of thirty five-nearly-six but wait till you hear this.

I had to write dates from last century.

My first job, which I wanted to include because it demonstrates I am a long term employee, was from 1992-1998. In a surf shop that no longer exists. The fact I have only had five other jobs was the other reason I thought I could get away with stepping that far back in time. Something which I am now reconsidering.

Done any thing to make you feel old lately?
Has reality slapped you one across the face?
How many jobs should I list on a resume?
In fact what should I put on my resume?
And why isn't there someone out there ready to just give me a job doing what I want?

Email ThisBlogThis!Share to TwitterShare to FacebookShare to Pinterest
Labels: 2014, home life, IBOT, improving life, Inside me