When I started this whole Snapshots of Us idea I was adamant that I would be able to maintain the weekly update thing. After all how hard could it be to make sure that I took a snapshots of us all every week?

Apparently the answer is very.

Last week again saw me with out a post, though I did have a few photos of myself that I could have used. This week saw me madly rushing out to where the girls were just playing to get a few snaps of them. Which is fine enough I guess but not really the true spirit of things. Lucky I am not a stickler for rules.

As always it has been an actioned packed few weeks.

In my last Snapshot update I mentioned that I finally had the long awaited specialist appointment. Turned out that the appointment at the hospital was with the same doctor I had the private appointment with. So I only ended going to the first one. Which was great because it introduced me to my new GP. Who in case you missed it earlier is very McDreamy. Handy since I have to seem him rather regularly for the next few months.

Sadly I still need to be injecting myself though hopefully Tuesday will see the end of that. Leaving me taking daily doses of wafrin till September.

Yesterday we looked at our first caravan to take away on our trip of a life time. I don't think it was the one for us as the price was a little high for what it was but it was certainly fun to start looking.

We did however make one purchase in preparation for the trip. A lovely new Macbook. I am not sure yet whether it is mine as an early birthday present or whether I have to share it with Mr A. either it is lovely and super inspirational for getting some writing done.

Speaking of our trip of a life time, I have been trying to think of a great hashtag for it. Any suggestions?

Last weekend saw Mr Awesome and I escape our parenting responsibilities for the night and spend the night in a hotel room. All thanks to his company I might add. I made the most of the child free time with 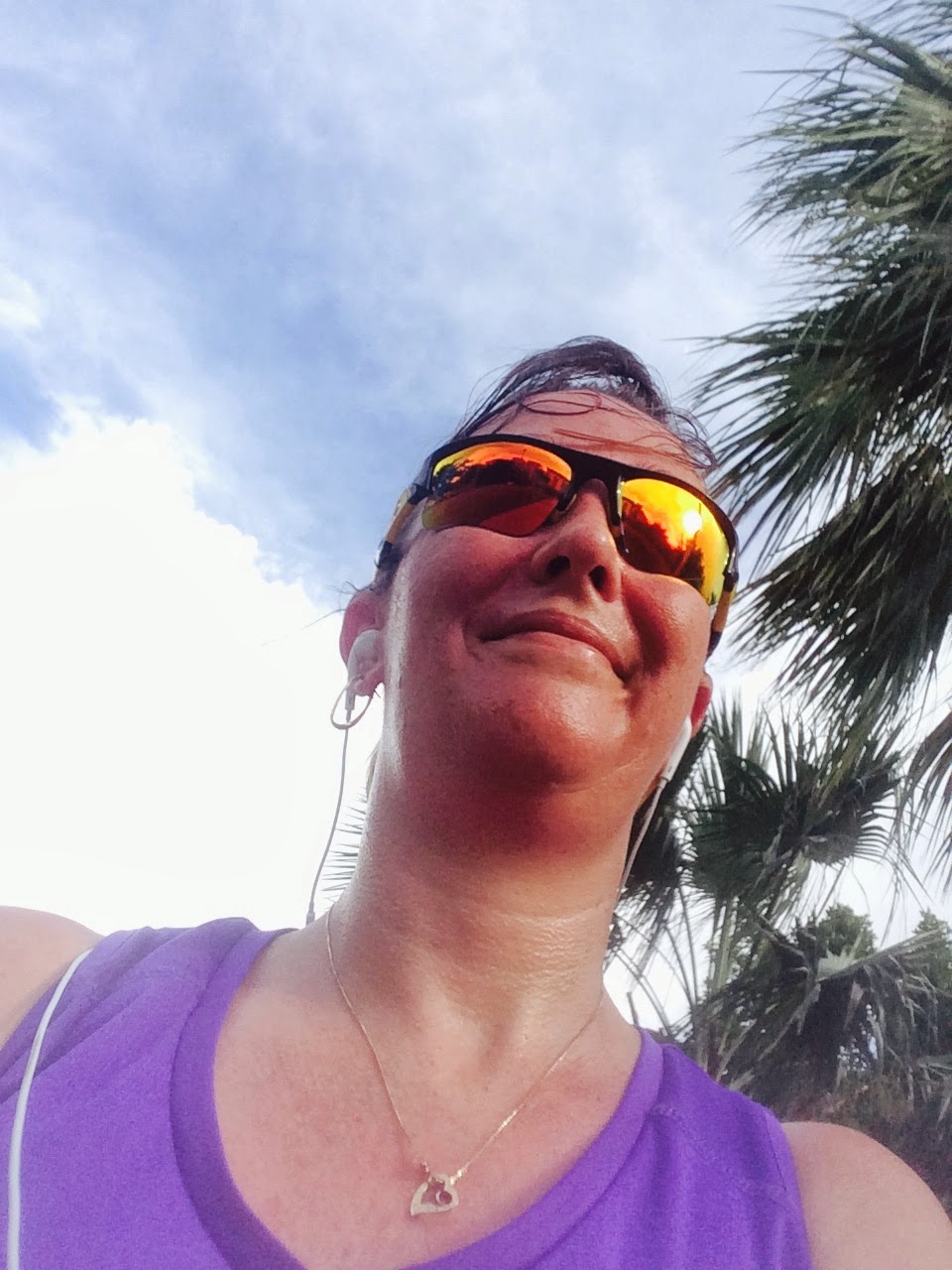 a run, followed by 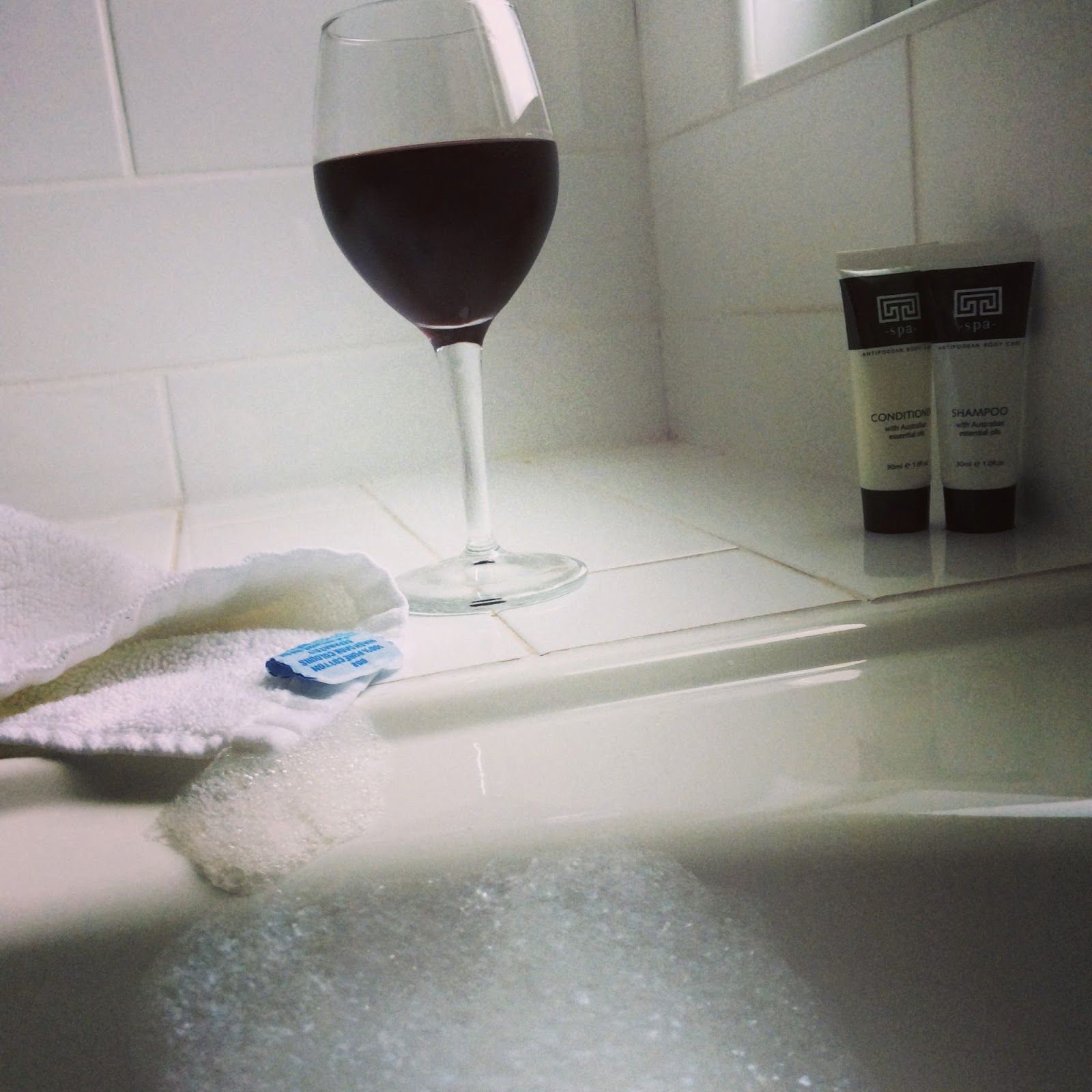 a bath with a glass of wine

The past week has seen me enter the perils joys of full time work. I am beyond thankful that it is only for two weeks. To say we are not coping is somewhat of an understatement. I can't help but wonder if it is the mindnumbingness of the job that is driving me up the wall more than the inability to create enough organisation for everything to run smoothly at home. Either way it made for a long week.

Once again Lovely has had all her electronic connections removed. An email from the school and a letter in the mail let me know her behaviour has been leaving a lot to be desired. On the upside though the free time she now finds herself with allows her more time to play with her sisters. Which apparently involves exercising. 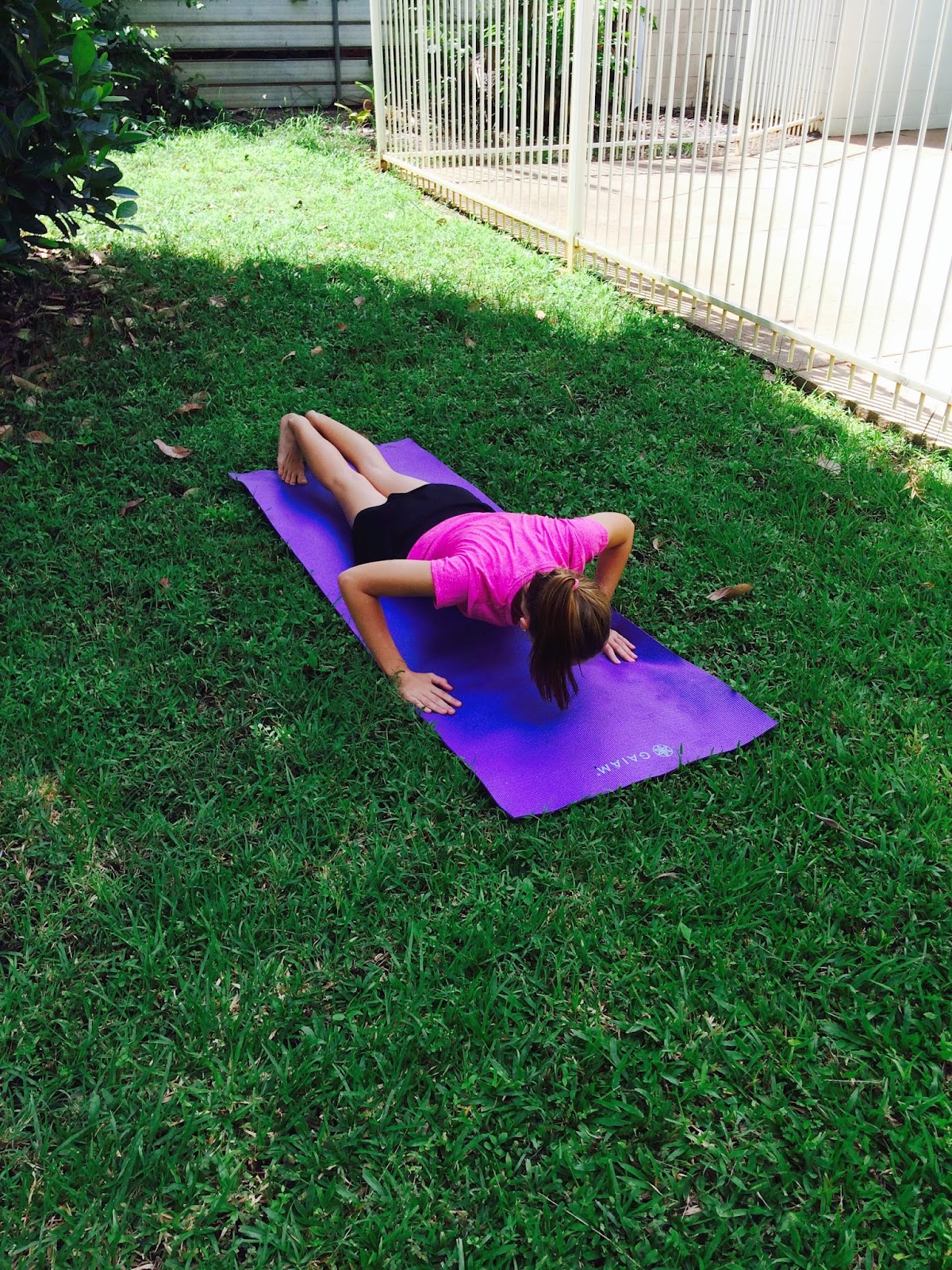 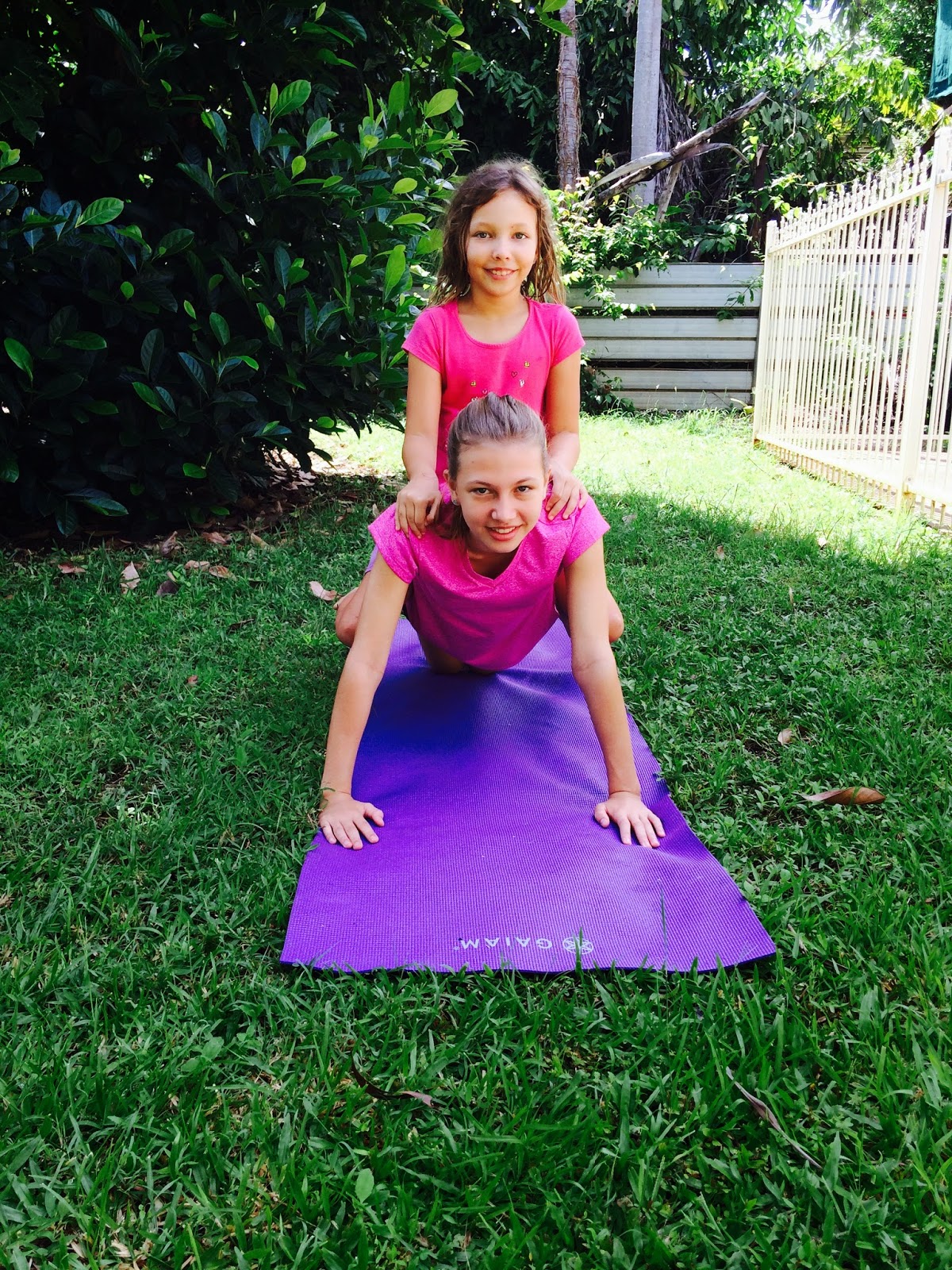 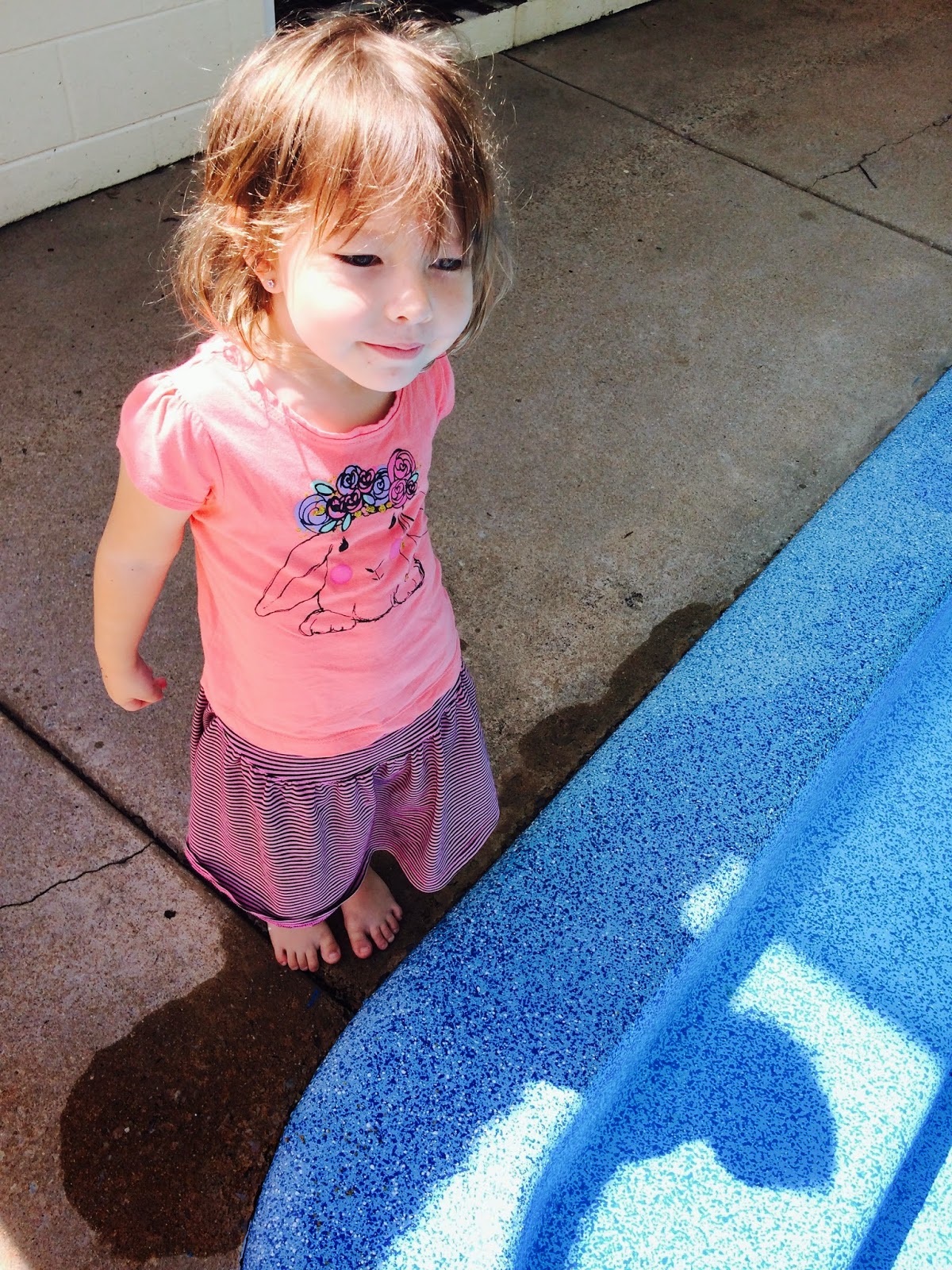 Though Teapot was more interested in trying to get into the pool than playing over on the grass. And given the heat of the day, who can really blame her?

I think that is about it for now. Well actually it has to be about it for now. Mr A has just taken the girls  to trade in some old PS3 games and then to Bunnings for some new door handles. Which is more trip preparation.

A lovely new air conditioning unit was installed in the girls bedrooms yesterday which means they need to be able to close their door properly. Which they haven't been able to do for a while since constant slamming broke the handle quite some time ago. As we will be renting the unit out while we are away we need to make sure everything is in tip top shape.


When do you do your food shopping?

Email ThisBlogThis!Share to TwitterShare to FacebookShare to Pinterest
Labels: 2014, life, ramble, Snapshots of Us