As you can well imaging I feeling all kinds of impressed with myself right now. You see by some miracle I have managed to get two Snapshots of Us out in as many weeks. Go me right?

Though in all fairness I did happen to just quickly snap these yesterday while we shared a pre birthday breakfast at the golden arches. 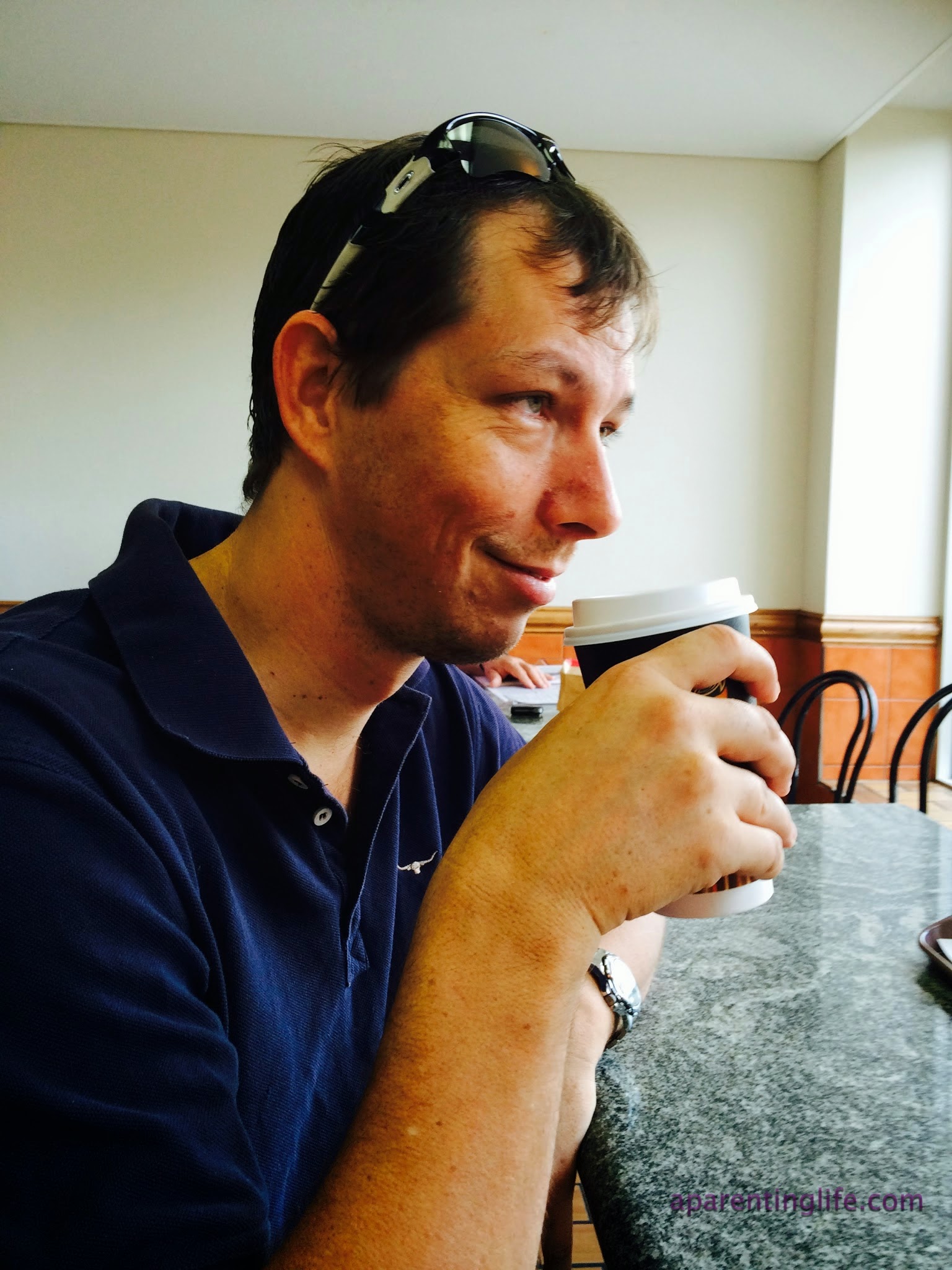 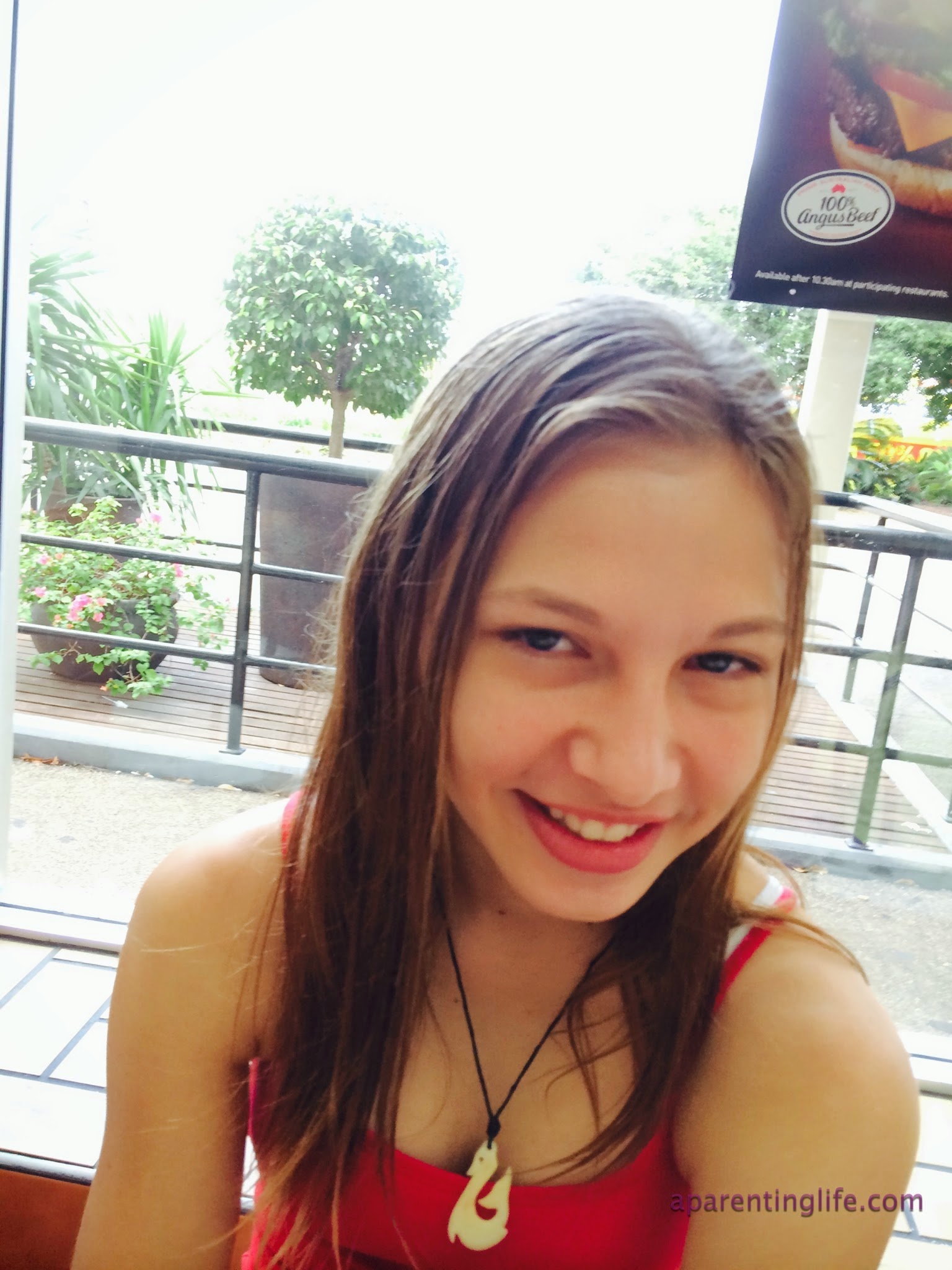 A rare shot of Mr Awesome. He is rather anti his photo being taken, always has been. Though he is well aware and ok with the fact that I share this snap of him.

Lovely, is as always looking radiant. I do love it when I can catch her before she has a chance to pose. 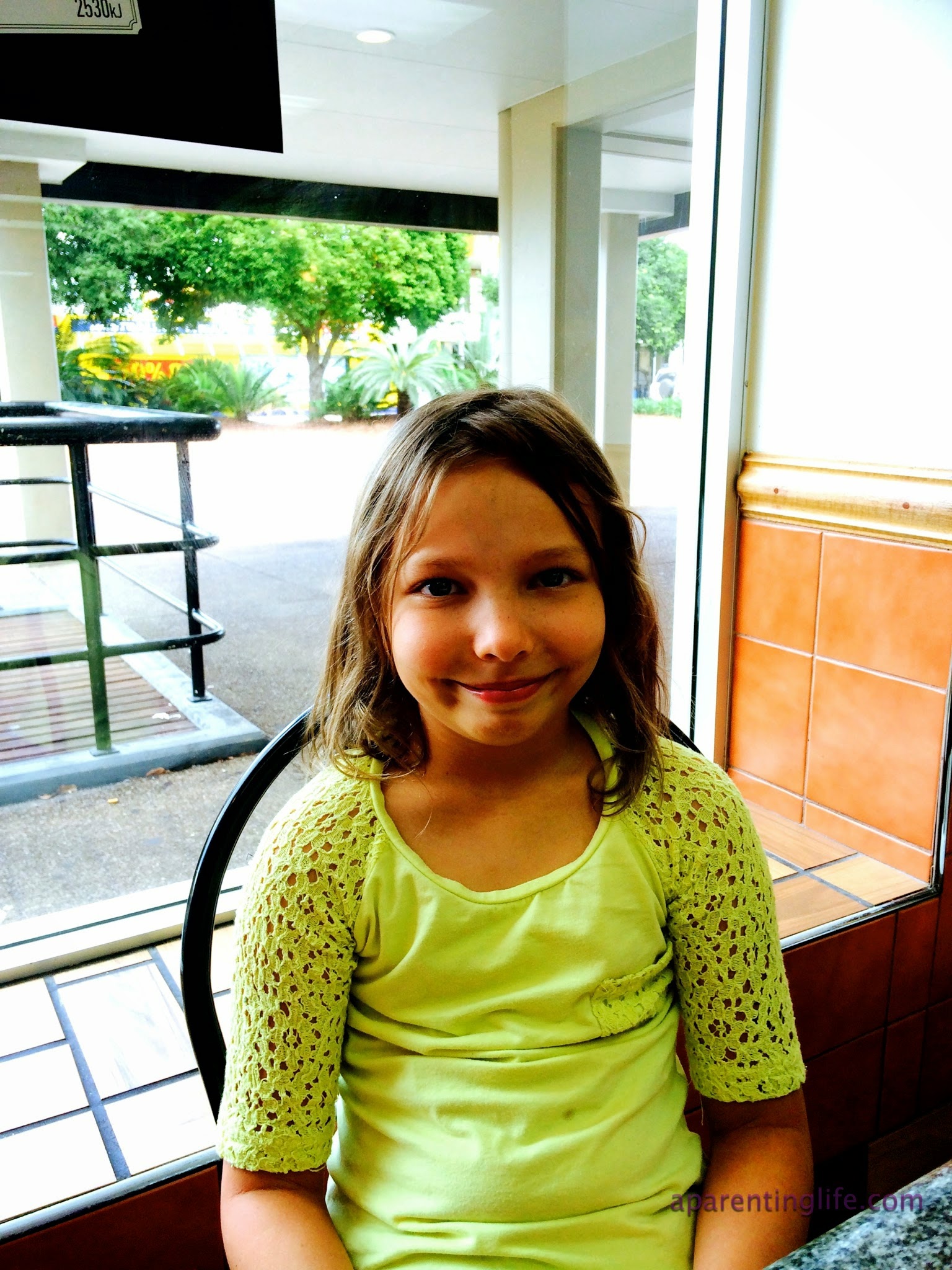 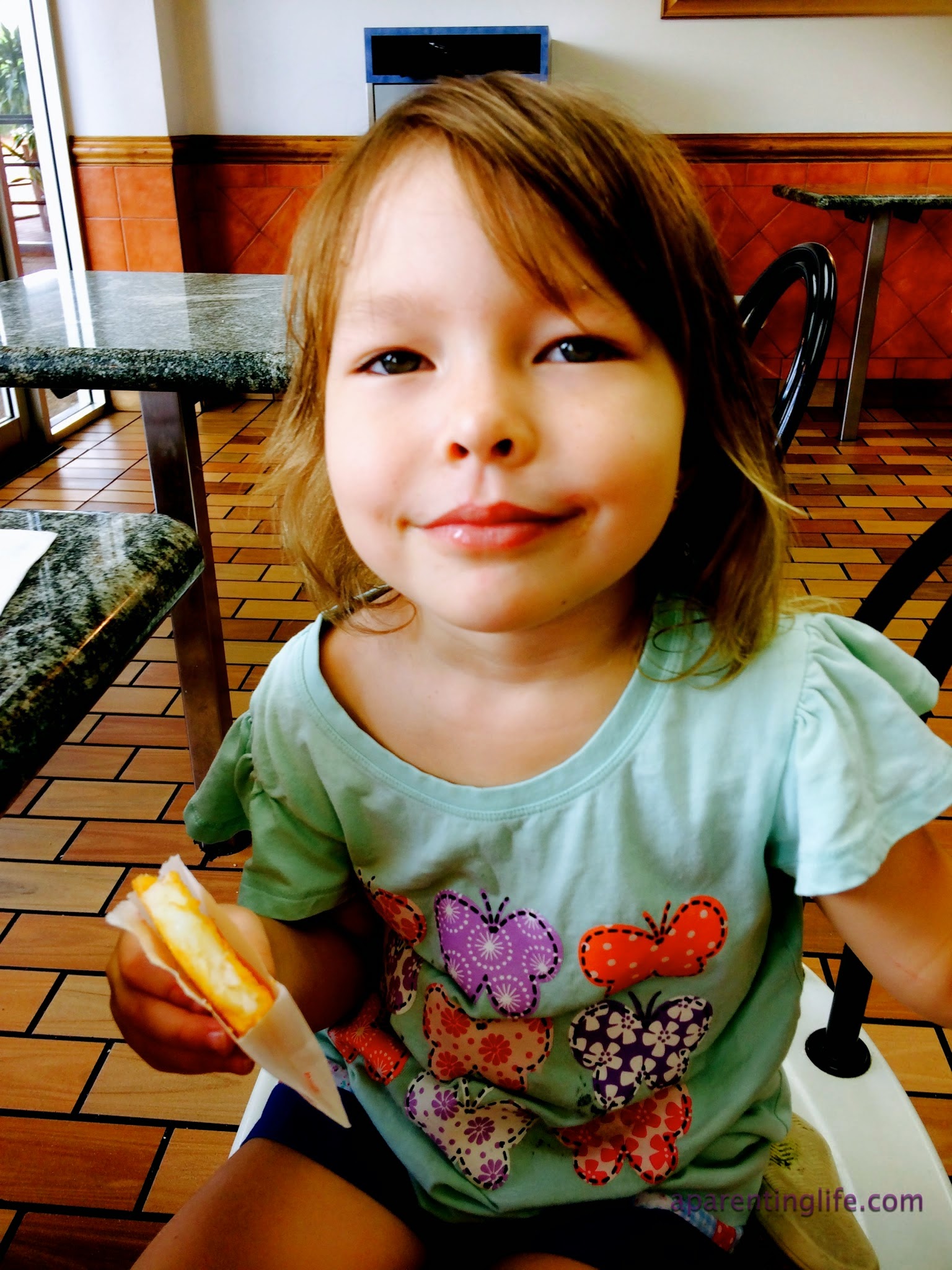 Zany however had plenty of chance to pose. As did Teapot. Have I mentioned how they make my heart melt? 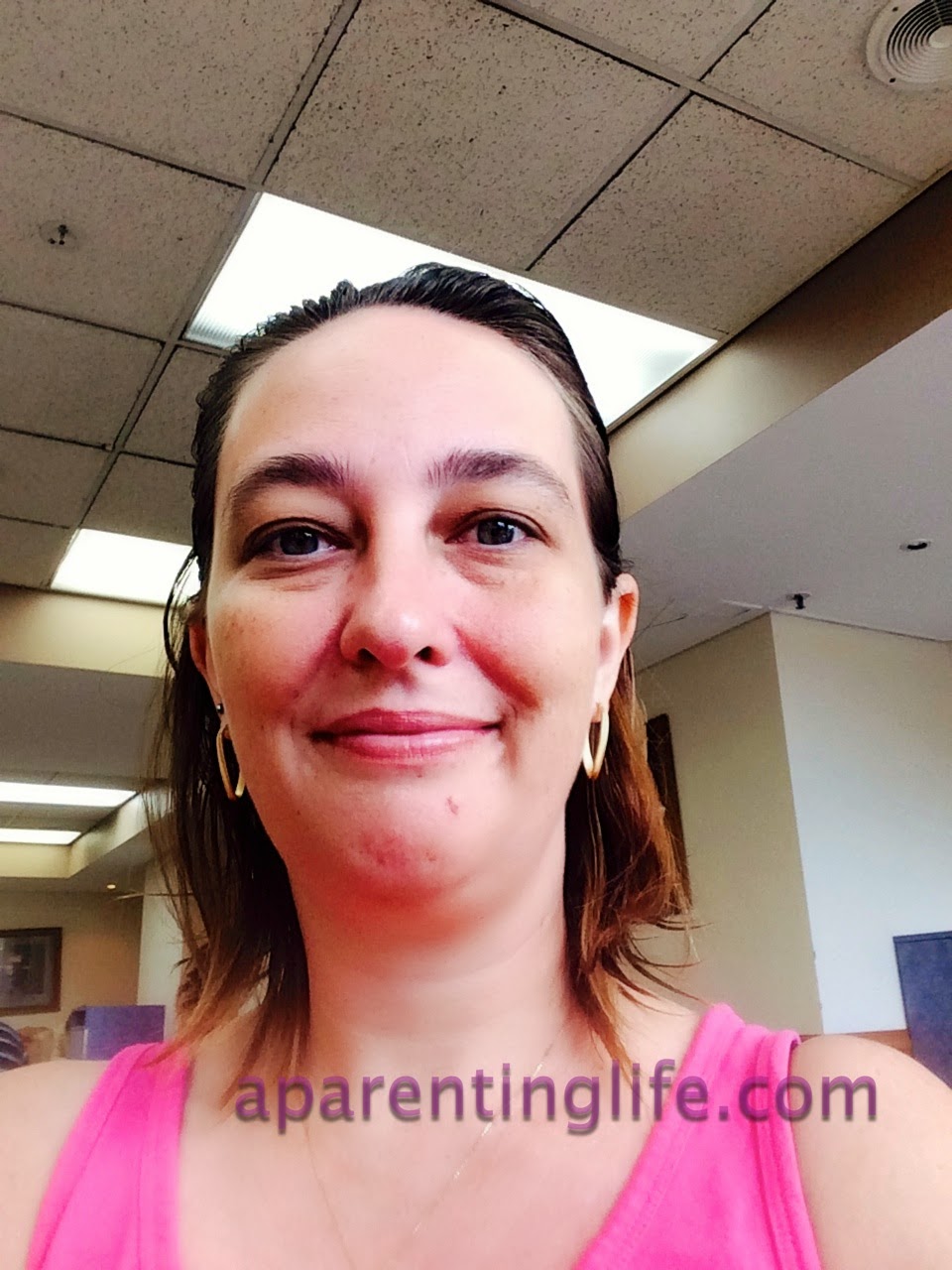 Oh and then there is me. I took this photo with every intention of sharing it for #nomakeupselfie Which over the past few days has taken the inter webs and social media by storm. I first heard about n the McGrath Foundation Facebook page when they shared this post


Since then my newsfeed has been filled with beautiful women baring their gorgeous faces. For me a #nomakeupselfie was not so much of a big deal, I don't even have make up in the house let alone wear it. I know for many though this simple act was a giant step outside their comfort zone.

One thing that surprised me though was the number of people who said it was a terrible way to create a discussion about breast cancer. Maybe they are right, maybe they are not, I don't really know. I know that I was surprised by it though.

Apparently in twenty four hours over in the UK they managed to raise over a million pound for breast cancer research from those who shared a #nomakeupselfie. The idea being that if you post a #nomakeupselfie you also make a donation. Which you can do here if you so desire.

How do you feel about it? Is is a good or bad way to spread the breast cancer awareness message?