Getting away to Buley

You know how some days you just want to run away and forget about the hustle and bustle of life?

Well on Sunday we did exactly just that 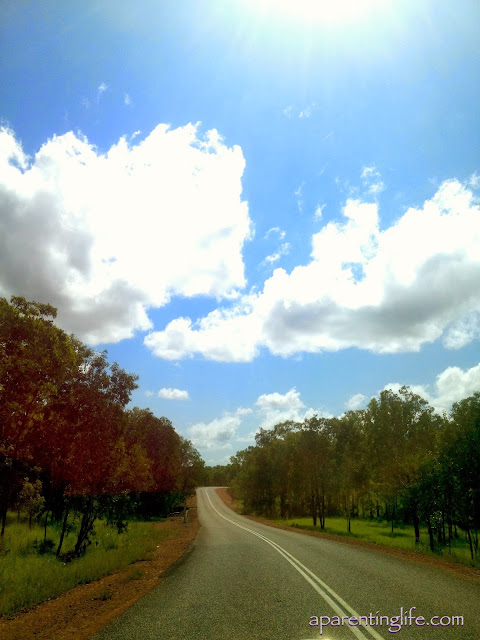 After only a ninety minute drive and a mere eighty meter walk, 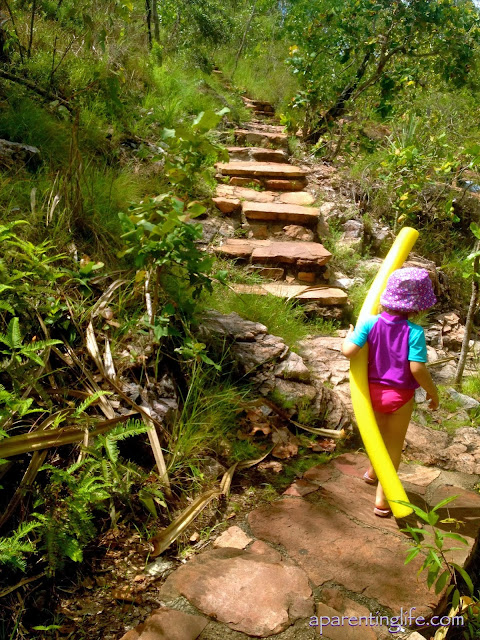 over a rather cool kind of path, we found ourselves here. 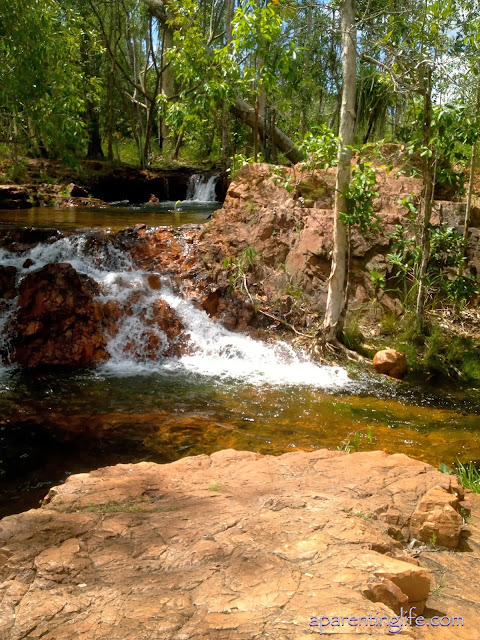 At Buley Rockhole in Litchfield National Park. It was all kinds of amazing and awesome. Just the disconnection that the doctor ordered.

There has been a lot of in house fighting between Lovely and the younger two of late. Silly bickering and purposeful disruptions to whatever the other may be doing and for no apparent reason other than just because. My patiences for such behaviour wears thin at the best of times but lately it is at an all time low. It has been so constant and on going that I continually worn out.

Thankfully getting away meant there were fewer displays and outbursts. There is something about being outdoors and amongst nature that takes away the angst of home. It makes me want to run away and live in the bush immediately.

Lunch was served by the waterhole. 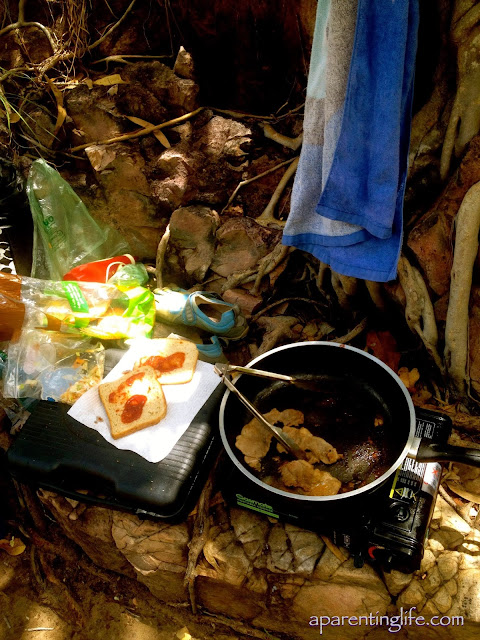 And then after lunch it was back to the water. There was a certain young Miss who had her heart set on catching a little fish with a plastic cup. 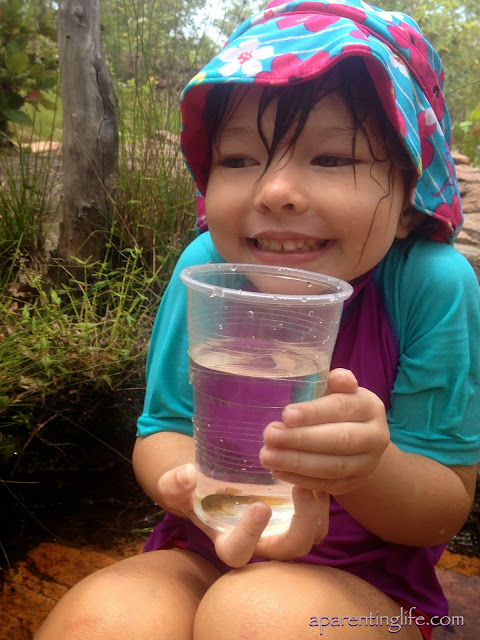 For those wondering, catching a fish with a plastic cup is not necessarily as easy as it may sound. The look on her face when we managed it was well worth the effort though. 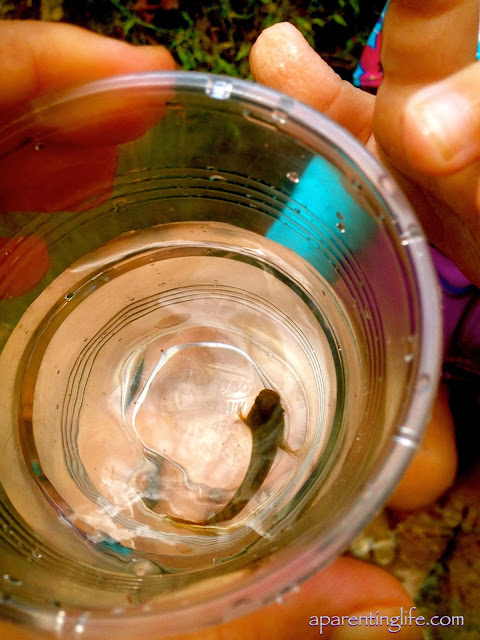 Mr Awesome and I may or may not have had a ball trying to catch said fish with cup but that is quite possibly a whole post of it's own.

Sadly though the time came to hit the road and head on home. 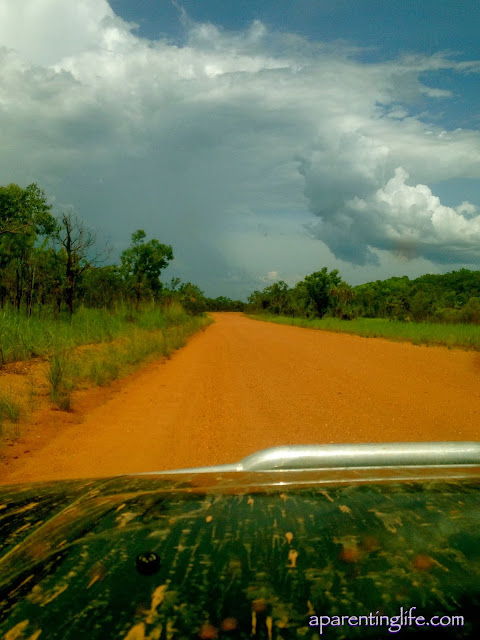 Tired and dirty but relaxed and full of joy.

Joining #IBOT with Jess and the gang

Email ThisBlogThis!Share to TwitterShare to FacebookShare to Pinterest
Labels: 2013, being grateful, IBOT, life, linking up, Where I live