Why I believe in fairies #writersreveal

This month's topic for my #writersreveal prompt was given to my by the rather awesome Emily from the incredibly awesome blog Have A Laugh On Me. Who last month I neglected to add on my list at the bottom of the post.

My bad and so sorry Em!

Emily has asked me to share why I believe in fairies.

Which is a pretty good question I suppose.


Why do I believe in fairies?

My initial response is to say why not? I mean it is well documented that we should believe in something, so why not fairies? To me it is not that different to believing in a God. But then I realised that didn't make for the greatest of reading and perhaps I should add a little more. 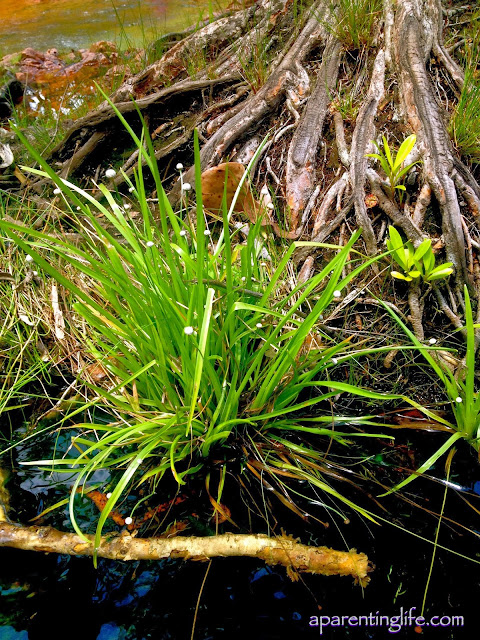 I can't help but wonder how people don't believe in fairies and the like, because places like this are clearly where they live. Why else would there be such quaint little parts of nature if fairies didn't live there?

The first post that I have tagged here with fairies dates all the way back to February 2008. It doesn't talk so much about fairies but more about the signs I feel are sent my way on a rather regular basis. For as long as I can remember I have always felt that there are just some things I seemed to know. Which made accepting certain events in life a little easier as I realised they were all just falling into line as needed.

When I read Doreen Virtue's book, Healing With Fairies I realised that these signs and messages I felt I had been getting were actually from the fairies. After reading the book, which I was just somehow drawn to in the library, I felt like I had discovered a startling revelation that suddenly helped my life seem so much clearer.

Only for whatever reason I never felt comfortable sharing my thoughts with others. Mainly because I feared being laughed at. Which just between you and me is something I fear on a fairly regular basis on many different levels. It wasn't until after I wrote this post about what I believe in  that I started to develop the confidence to share my fairy belief.

Which was kinda really sucky because I would constantly beret myself for saying I believed but didn't have the faith to say it out loud. I figured it made me look like a bit of a phoney. Obviously I am well passed that now.

Now as much as there is a part of me that would like to wax lyrical about my love of the magical beauty and mystery of fairies I just don't have it in me at this particular point in time. Right now the only thing the fairies are telling me is to go to bed. Immediately. I have once again left this post till later than the last minute. And by that I mean far too late on Wednesday night. When will I ever learn?

Please take the time to check out some of the other writers taking part this month.


Oh and if you are looking for Thankful Thursday, look no further