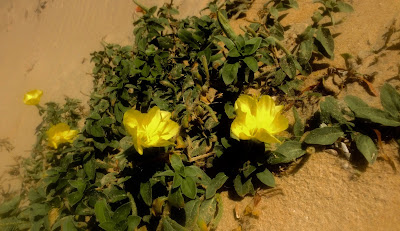 When I sat down to write this post I had thought I was going to say how while I am thankful to have had the opportunity to return as Thankful Thursday host it was something I was no longer going to do.

It is no secret that blogging has been a bit of a struggle for me of late. Even the creation of a new space was unable to help my words find a way out. I knew that returning to normal life would not be easy but I didn't think it would be quite like this either. Mind you I don't even know how to describe what quite like this is.

Back to being thankful.

As I procrastinated to find the right words I decided it was the perfect time to check my emails. Which took all of two micro seconds because not only do I check my emails fairly frequently I don't actually get a lot of emails in the first place. Since email checking had failed to take long enough for inspiration to hit I decided to have a quick squiz in the junk folder and then empty the trash folder.

I am so thankful I did.

As I was going through them I just happened to come across not one, not two but three notifications from last week where some beautiful bloggers had decided to come and join in with Thankful Thursday. I was so thankful it didn't even matter that one was not exactly thankful and only one linked back to me. I was just so pleased that a few fellow bloggers had taken the time to join in.

Though I must admit I was particularly thankful to read that this post had a safe ending.

I will leave deciding on the future of my Thankful Thursday hosting for yet another week. It is not something I really want to walk away from but it is also not something I want to be a chore or sound contrite about when I give my thanks.

Other things I am thankful for this week include

What about you?
What are you thankful for this week?
An InLinkz Link-up

Email ThisBlogThis!Share to TwitterShare to FacebookShare to Pinterest
Labels: 2015, being grateful, Thankful Thursday