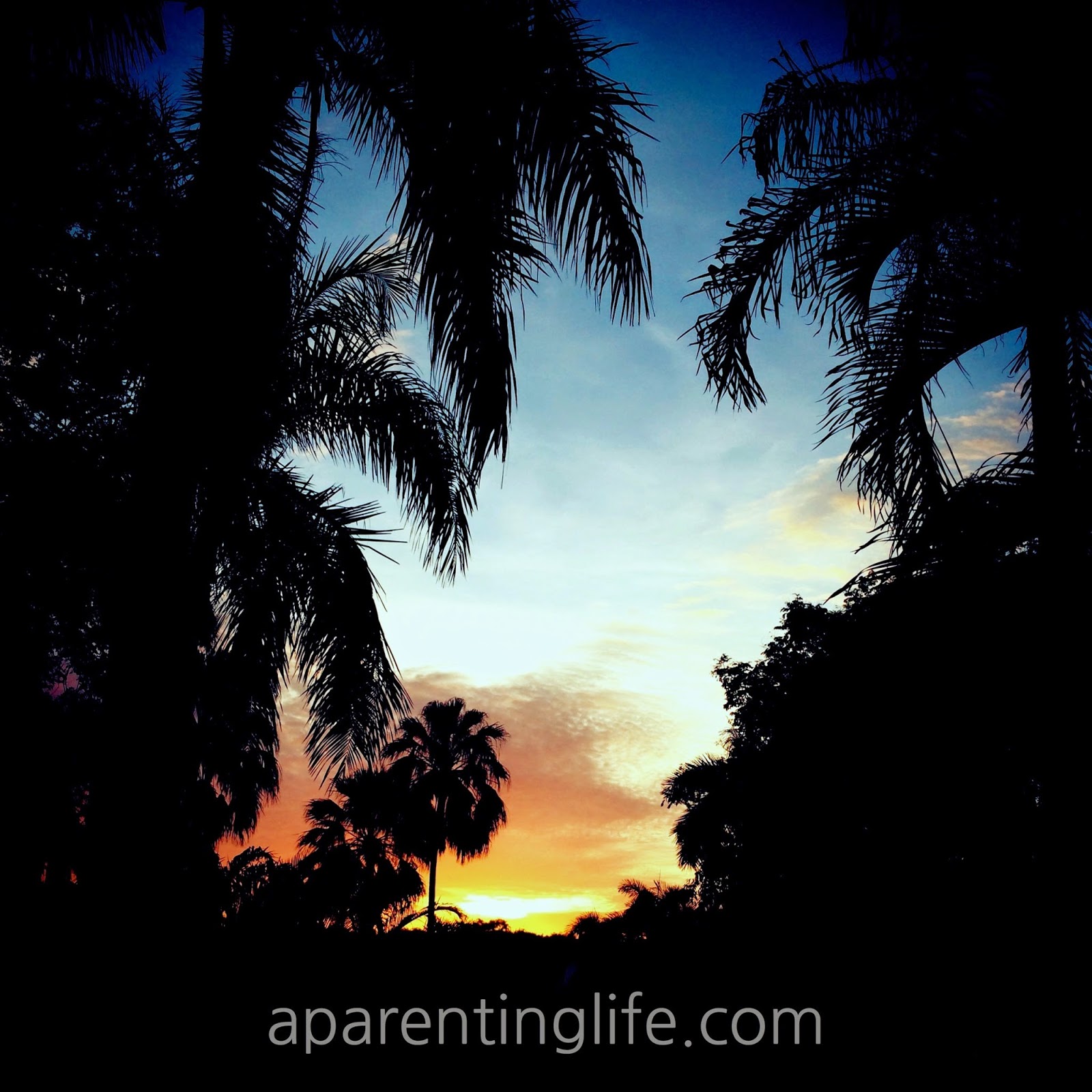 The machines are all quietly whirring away doing my chores for me, allowing me a few moments to sit with my own whirring mind.

Today (Friday, which is now actually yesterday) has felt like a never ending rush from here to there and back again. I am quite certain that I passed myself coming and going on more than one occasion.

If I was a sensible as I sometimes claim to be be I would not be here right now. Instead I would be snuggled up alongside Mr Awesome in the comfort of our bed. Allowing my poor weary body some much need rest. The opportunity to sit alone with my thoughts though was to good to pass up.

Thoughts and words have been floating around my head all evening.

As I wiped the harden breakfast cereal from the morning, off the table I had written the start of this post in my head at least five times over. Naturally, all of which sound better than what I have managed to produce right now.

That is always the way though.

It is easy to claim something which is not actually here is better than what really is. Much like it is easier to complain about oneself than give the praise which is more often than not more deserved.

I have been particularly harsh on myself of late. Some of which is possibly quite deserved, though all of is most definitely not. Deep down I do know that, but for the most part I am far to easy on myself, I let myself get away with far too much.

There are times when toughness is called for and that time for me is probably now. The tricky thing about being tough on yourself though is it must be done in a manner in which incites action. It is pointless to label all one's faults and not do anything about them.

For now though I am going to stop fighting sleep and get some of the rest I complain of lacking.