Thankful for so many little things 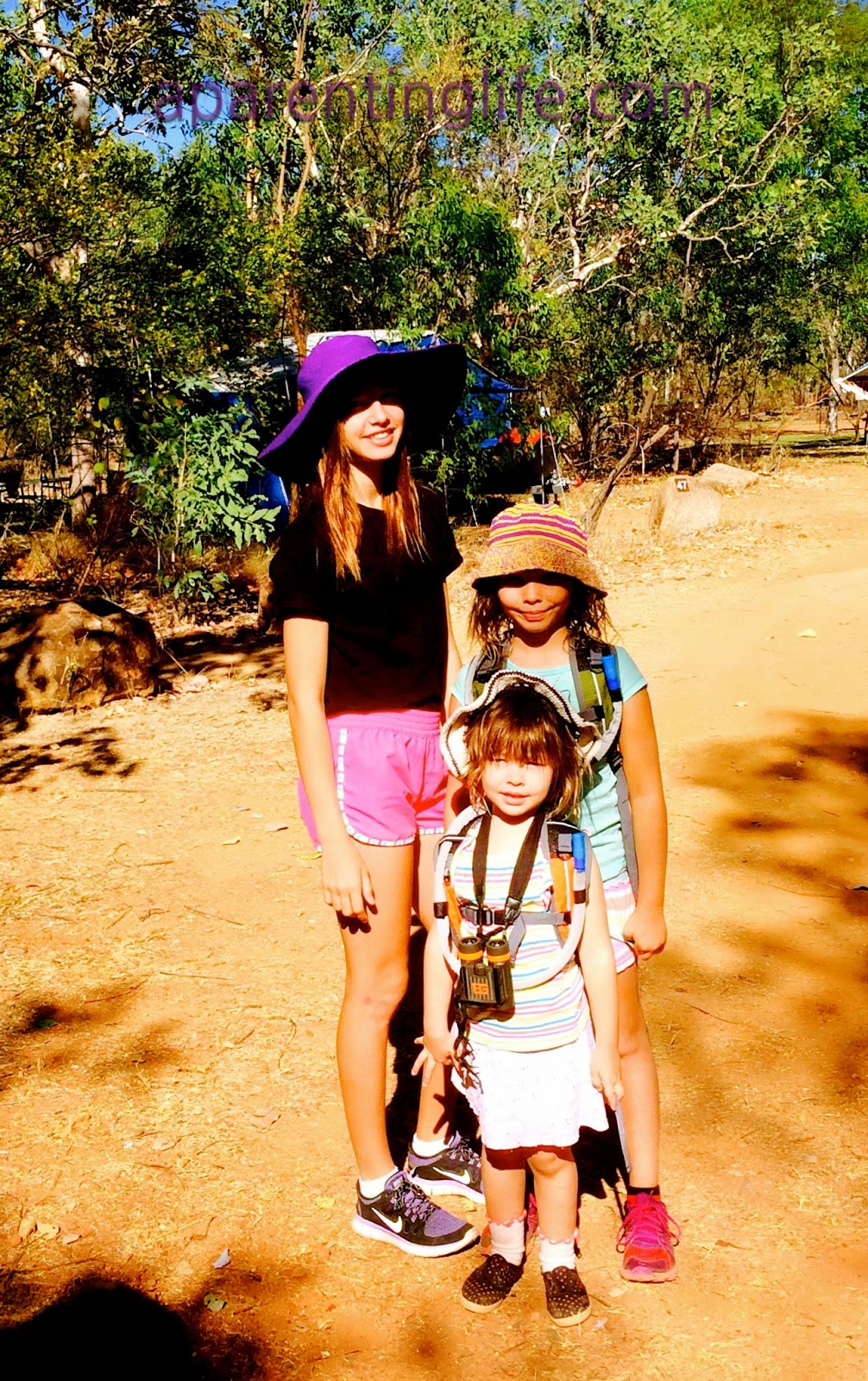 Firstly I am thankful that Sarah was only too happy to take over Thankful Thursday duties. I just know that she will do a most wonderful job. I am also pretty thankful that she already has a few links linked up.

Next I am thankful for getting away over the long weekend. Despite the effort both in preparation and upon the return it was well and truly worth the effort. I awoke on the second day feeling more rested than I can remember in a very long time. There were also lots of beautiful sister moments between the girls for which I was beyond thankful for. Sometimes when stuck between four walls they seem to do nothing but bicker and argue. Get them out amongst nature though and it is a completely different story.

Right now I am thankful for the delightful smell of chicken soup wafting through the house. Though technically it is just a chicken stock at this stage. I would be be thankful if a magic fairy would come along and cut up the remaining vegetables to turn it into soup but I fear she is otherwise preoccupied.

If by chance you are interested in making your own awesome chicken soup it just so happens I have shared the recipe here.

Other thanks this week go to Jodi for sharing this fantastic post earlier today. It was just the reminder that I needed to boost myself up again. While I may have been embracing failure a lot of late it has not necessarily been with the best of attitudes. I am thankful I took the time to finally watch that Jim Carey clip.

Yesterday Zany turned eight. I am thankful that she had such a wonderful day. With my mum in tow the girls skipped school and we headed to the museum to check out the Dinosaurs Alive exhibition which had recently opened. 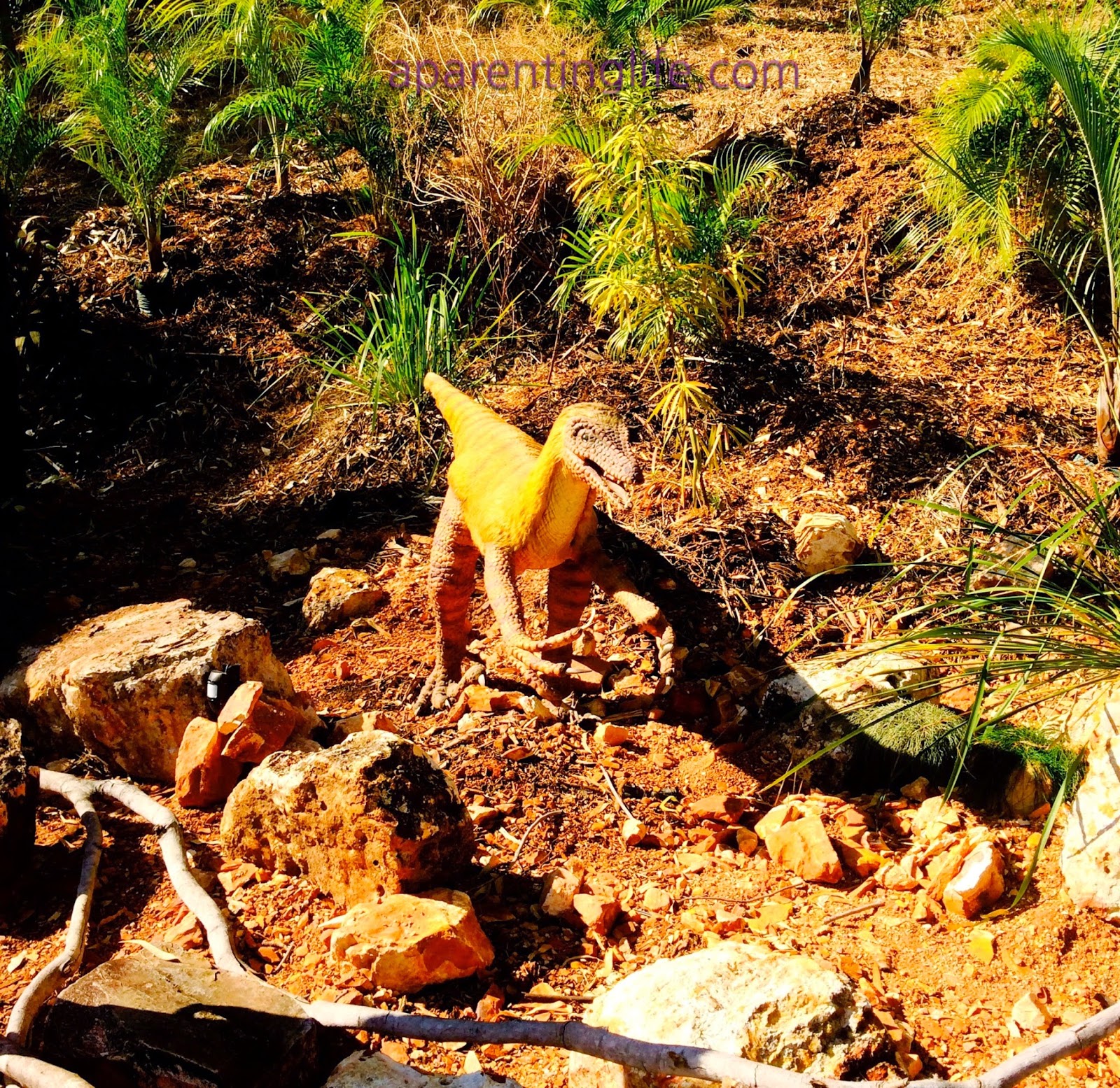 Later that evening we went to dinner with my mum and Mr Awesome's parents and sister. I was thankful for a great meal and wonderful company. Mr Awesome Senior works away a lot so we don't always get to see him that much. I had forgotten at how much he makes me giggle. I was thankful that the girls had a chance to spend some time with him.

Finally I am thankful that I was able to find some magic tablets that at least make me feel a tiny bit better for a short amount of time. Hopefully long enough to get through my shifts at work.


What about you? What are you thankful for?
Head on over Sarah's and share the thankful love

Email ThisBlogThis!Share to TwitterShare to FacebookShare to Pinterest
Labels: 2014, being grateful, Thankful Thursday