With our departure date looming ever closer the first of our goodbyes have begun. Which makes #ouradventureofalifetime suddenly feel rather real and just a little bit scary and overwhelming.

It has been a little over two years since we first started thinking about the possibility of just packing up and taking off. Initially it just felt like a pipe dream to encourage Mr Awesome to stay in a job that he was beginning to no longer love. 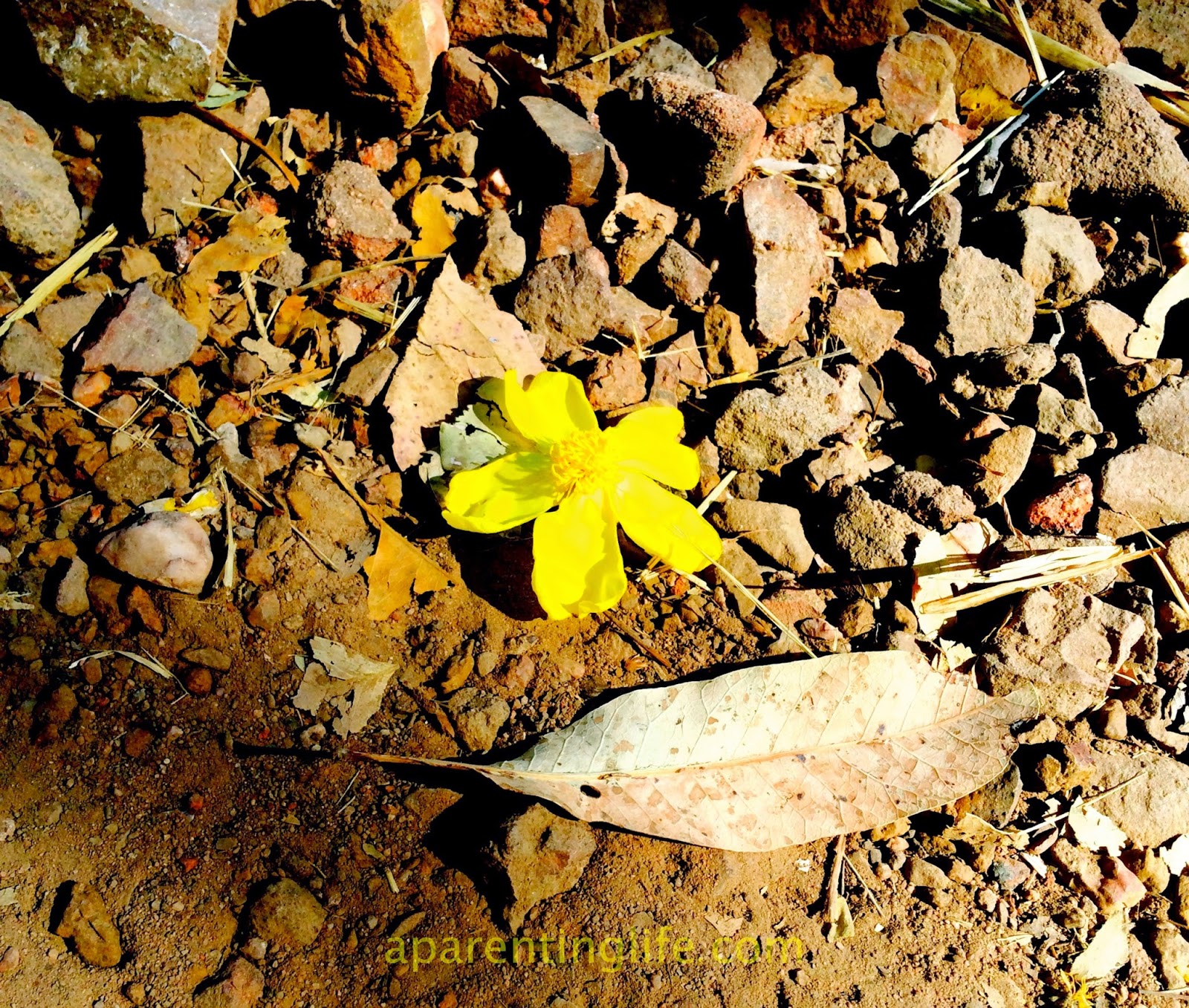 At that point he had been with the company for nearly eight years which meant the possibility of long service leave was rather attainable. Having just missed out on it with his previous employer Mr A was adamant he could stick around for a paid holiday this time. After all what was two years when you had all ready been there for eight?

Too say it has been a tough two years at times would be an understatement.

Watching the man you love get up before the sun and traipse off to do something that pretty much drove him to distraction only to return not long before the sun went down is not an easy thing to do. Though I guess it was slightly easier than being the one that had to actually work those long hours.

As of today Mr Awesome only has two weeks left at work. Two weeks!!!

Which means another two weeks after that we are well and truly meant to be on our way.

All of this came to light for me yesterday when I caught up with my brother. He lives interstate but flies in for work. Sitting down with him and working out when he would be in town next made we realised that it would probably be after we had left. And by that I mean the day after we hope to have left by is the day he flies in.

Which meant we had to say goodbye to him yesterday like we won't see him for nearly twelve months. Which was a little bit sad and exciting all rolled into one. And also for me, completely unexpected.

I had expected the first of the goodbye's to be today at Zany's school. Given it was the last day of term and all. We all know about plans and expectations...

At around 1.30 this morning Zany woke me up to ask for a sick bucket. She then asked me to empty it pretty much every half hour till the sun got up. Poor little thing, my heart felt like breaking for her. Yay for sick buckets and children that use them though.

Needless to say there was no school goodbyes for Zany today.

Just quietly though there is a part of me that feels that may not have been such a bad thing though. At recess I dropped a little gift and card off to the teacher to say thanks for all her work so far this year. Only I couldn't really get the words out as I was choking back on tears.

Like seriously. I can not believe what a cry baby I can be some days.

Sure she is a super lovely teacher and I really like her a lot, but I have barely spoken two words to her all year so why get teary now?

It does feel a bit strange though to have been at the school and part of the community for over 8 years and to be leaving without any sort of goodbye from anyone.