The changing of a kitchen

As I type this I am sitting at a fold up table in what was once my kitchen. Currently it is just a couple of bare walls with pipes and cords sticking out of them. Hopefully one day (in the not too distant future) it will again be a kitchen. It won't however really be my kitchen again for quite some time. 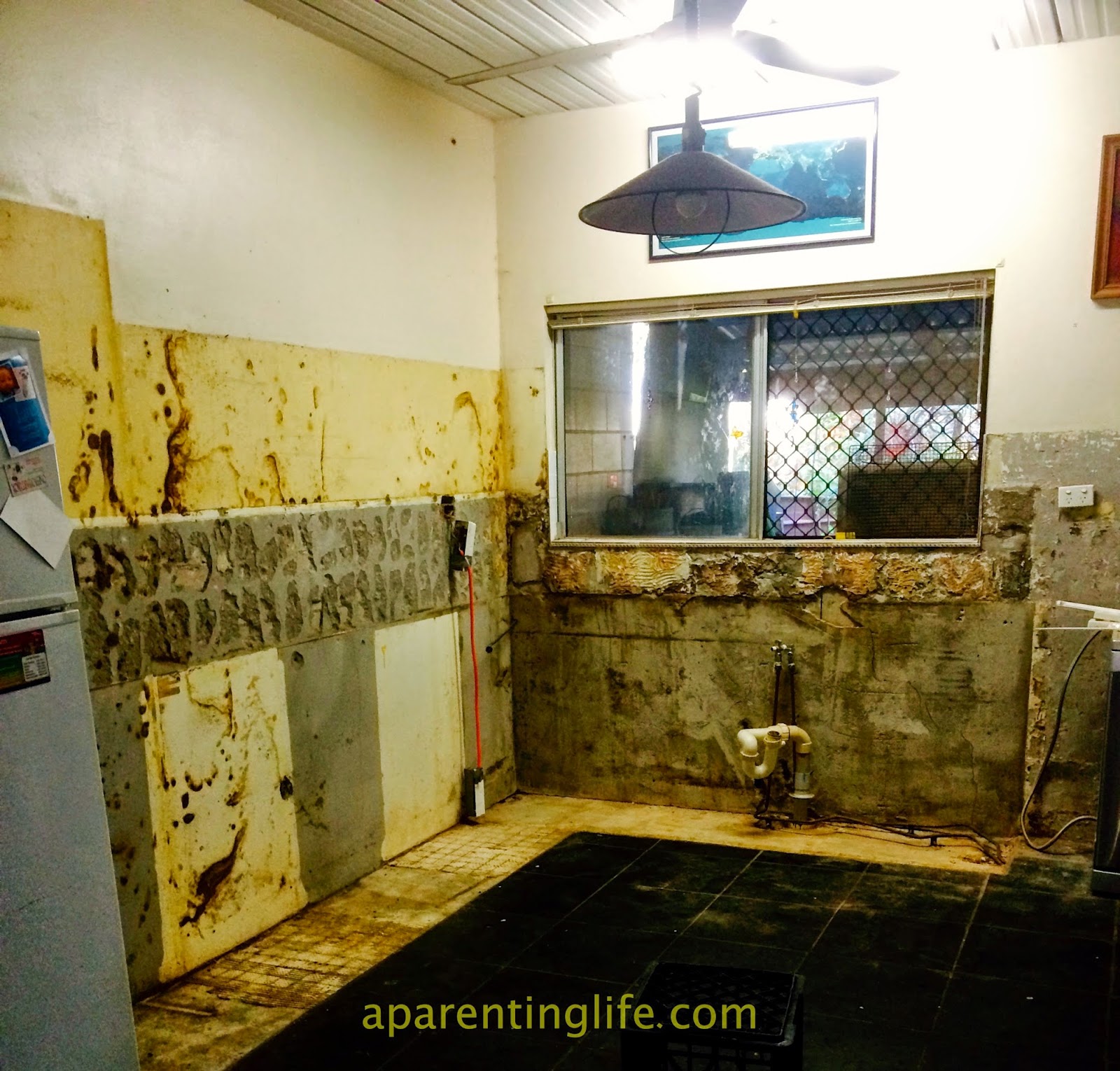 My kitchen for the next twelve months will be one that doesn't have any walls or running water or any manner of things that make a kitchen a kitchen. My kitchen will be one of simplicity and ease. It will cook only basic foods, but they will be tasty and good for us and easy.

There will be no waiting to have enough dirty dishes to put the dishwasher on. Instead children will be washing their plate/bowl/cup in a bucket of water as soon as they are done with it. Leaving it to dry for the next time they need to use it. Each will be responsible for their own and will quickly learn why it is better to wash immediately after use rather than leaving to later when leftover residue has dried and harden. This excites me no end.

The fact there will be no more gourmet coffee does not excite me but it is a price I am willing to pay. Right now though I need to focus more on the exciting things any way so I keep banishing that fact from my brain.

Looking around my disheveled home it feels like my life is in totally disarray. I mean the house is ordinarily disheveled but this is a different kind. This is the kind where more memories and feelings than you ever remembered having, have been dug up and tossed around. Leaving you to decide whether the evidence of them is worth holding onto or not.

Have I ever mentioned the possibility of the fact I may very well one day appear on that Hoarders TV show?

Luckily for me between Mr Awesome and my mother the producers are kept at bay. The pair of them have no qualms of throwing things out. At all. Which as much as my head knows is a good thing it breaks my heart at times.