Crazy huh? Two weeks in a row and I manage to share some of what we have been up too. Mind you with the long weekend leading into Zany's birthday week I have had plenty of time and opportunity to be snapping photos.

Though after gathering these photos I realised that I am no longer the only snapper in the house. 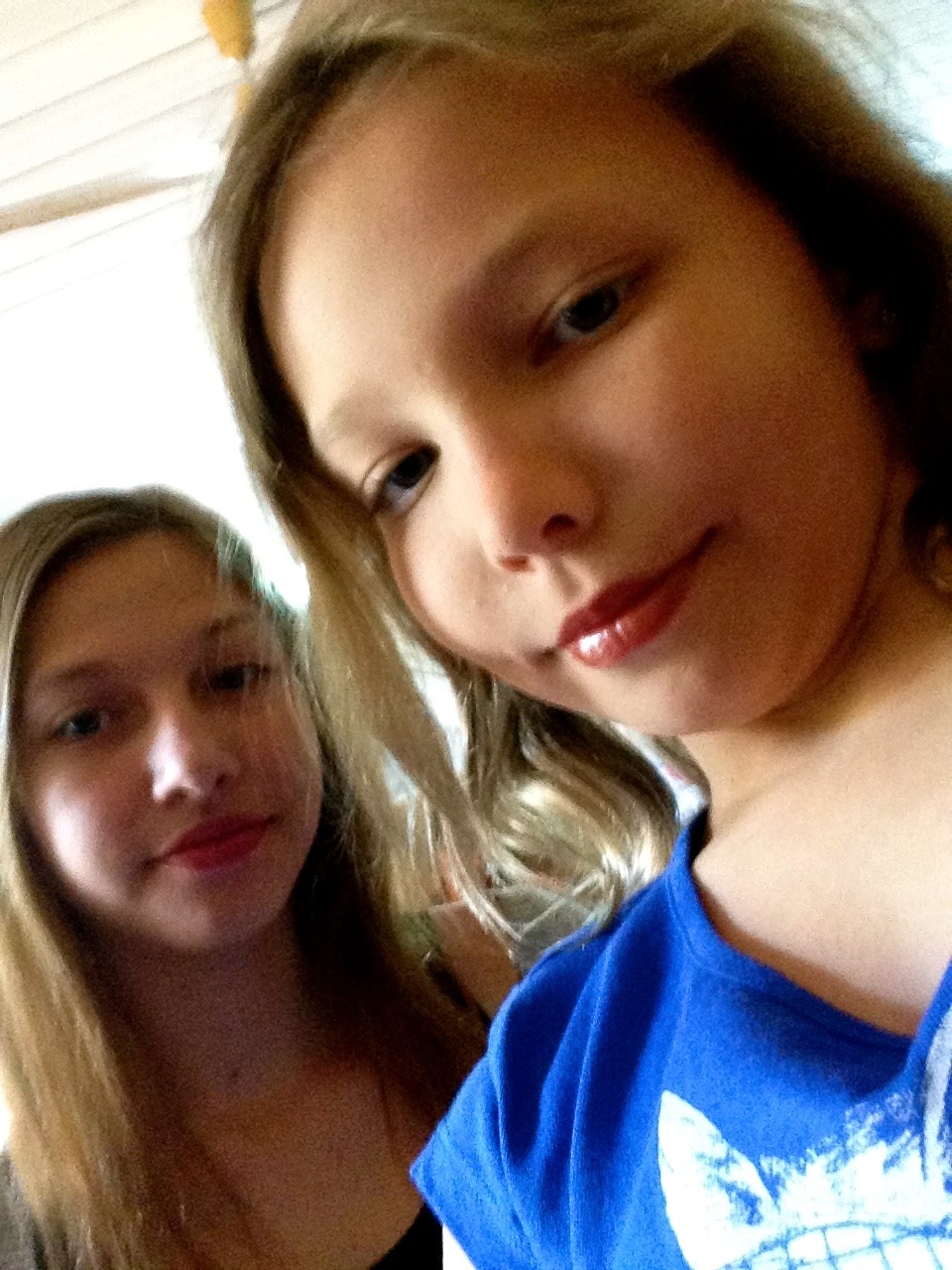 The birthday girl with big sister in tow. Apparently when you are 8 you are allowed to wear your big sister's lippy on special occasions (Read as when it suits big sister) 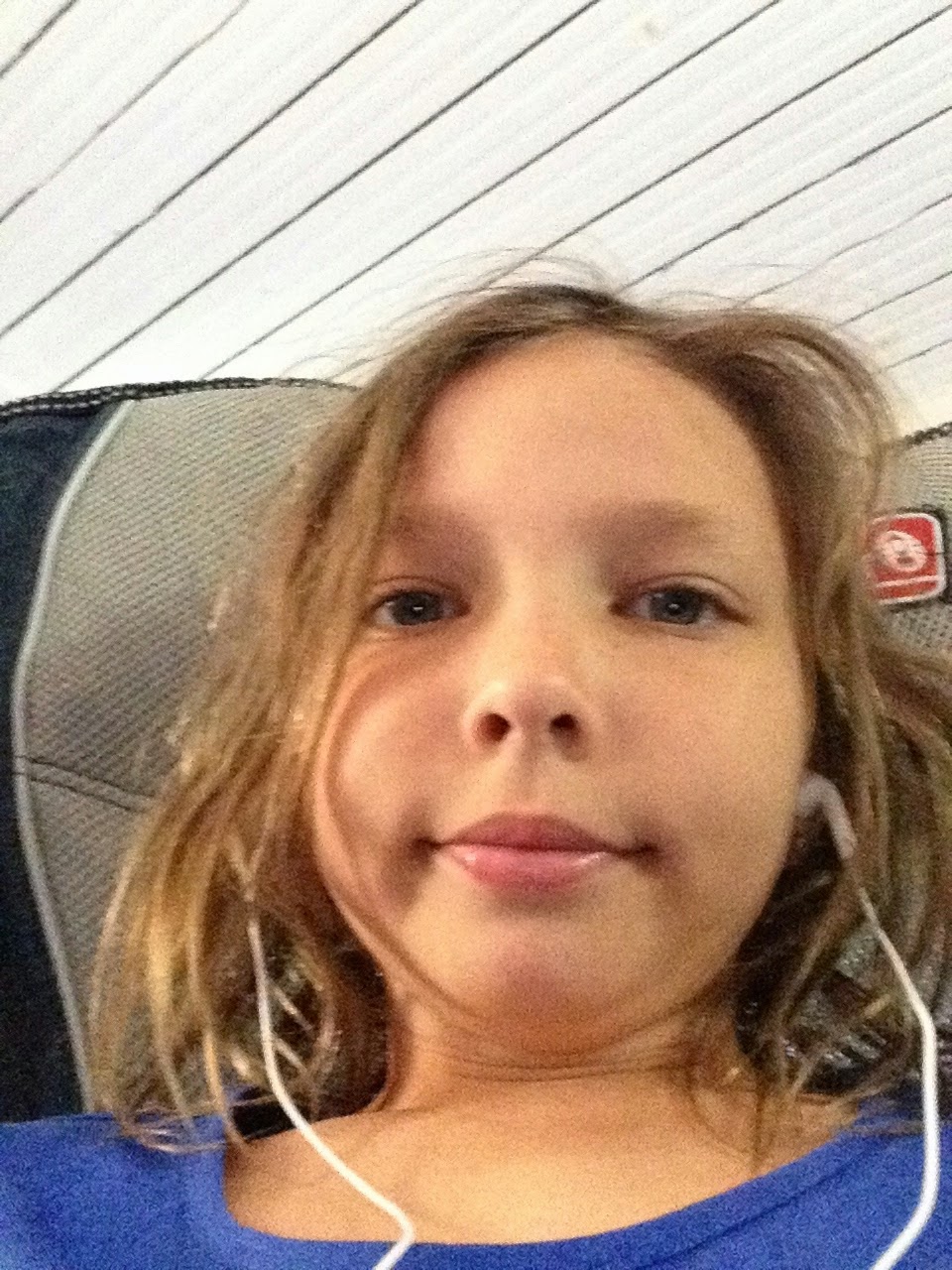 More of the birthday girl. This time a selfie while listening to your iPod. (Read as luckiest 8 year old around) 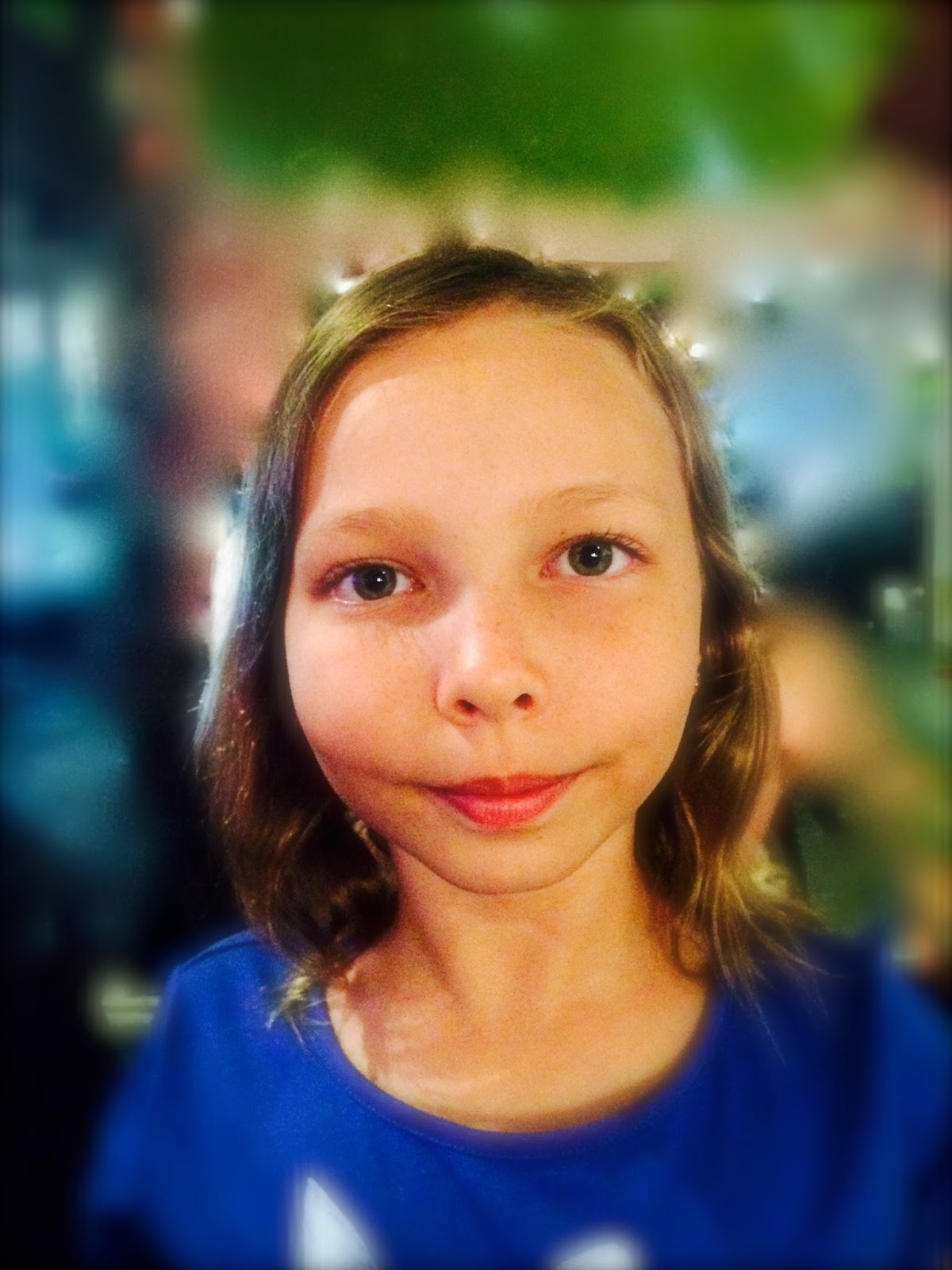 Finally, one I did take. The obligatory before birthday cake photo. (Read as making sure I had an ok photo of the birthday girl before the day was over) 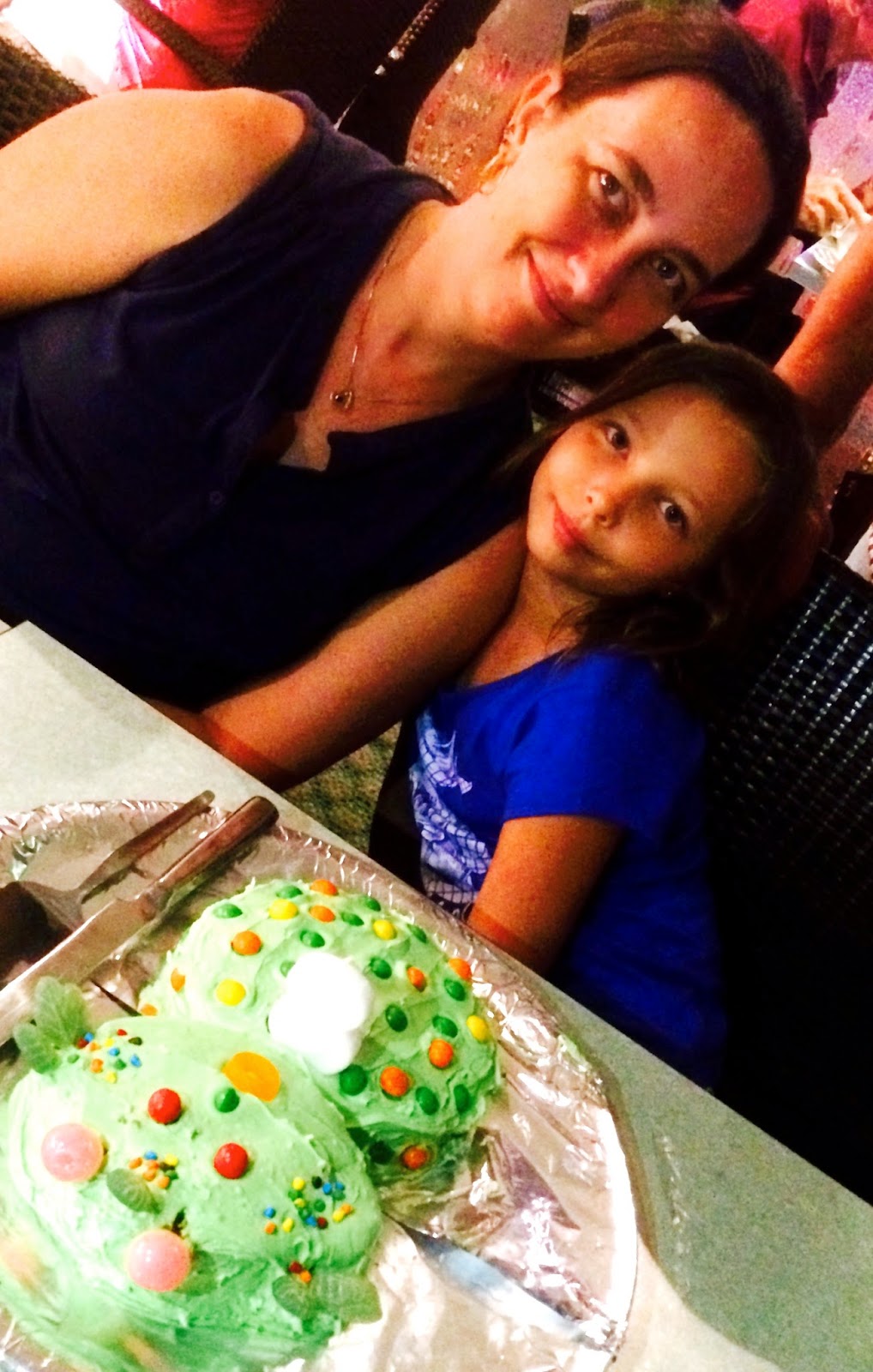 A mum, her girl and a cool cake. What more can you ask for to make the day complete? 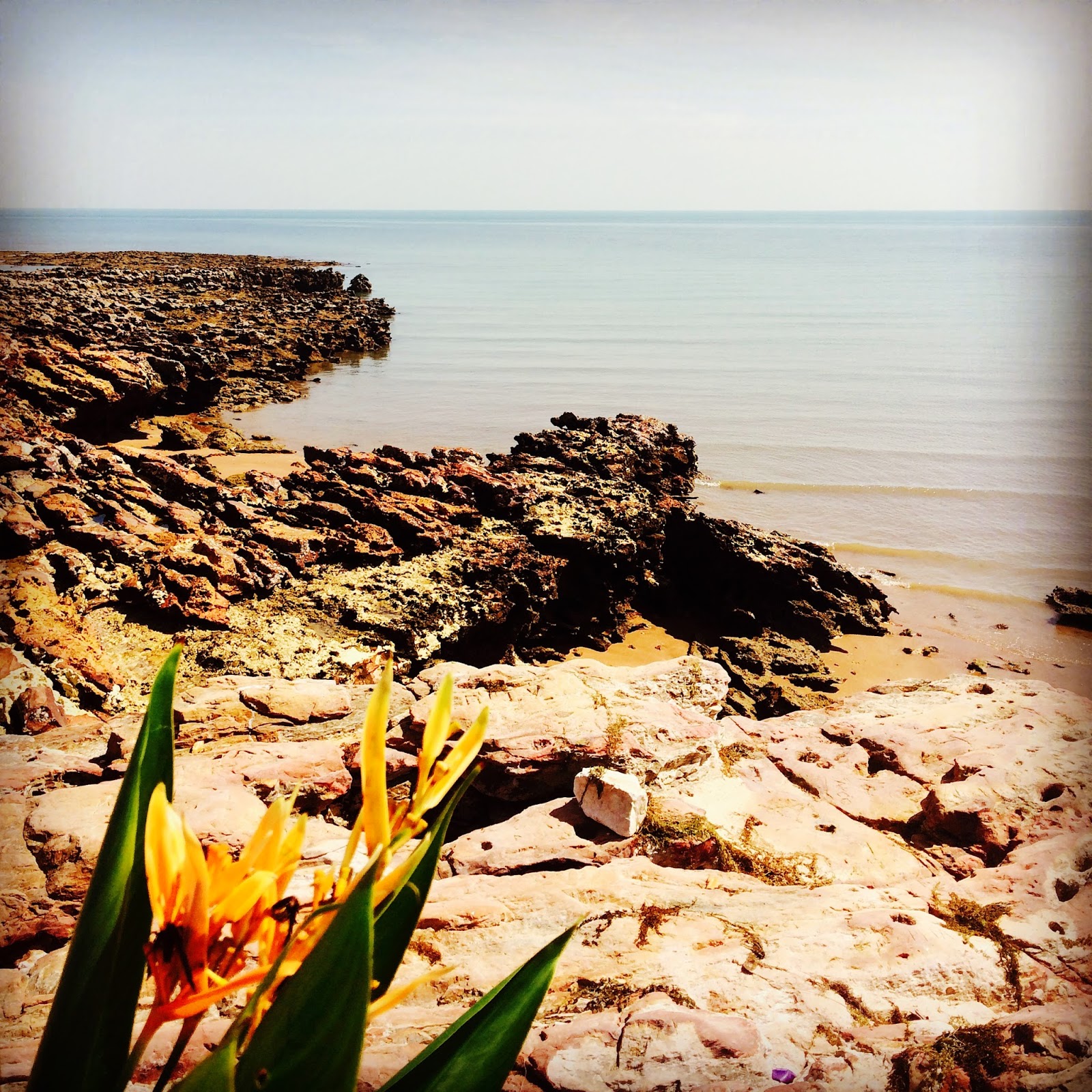 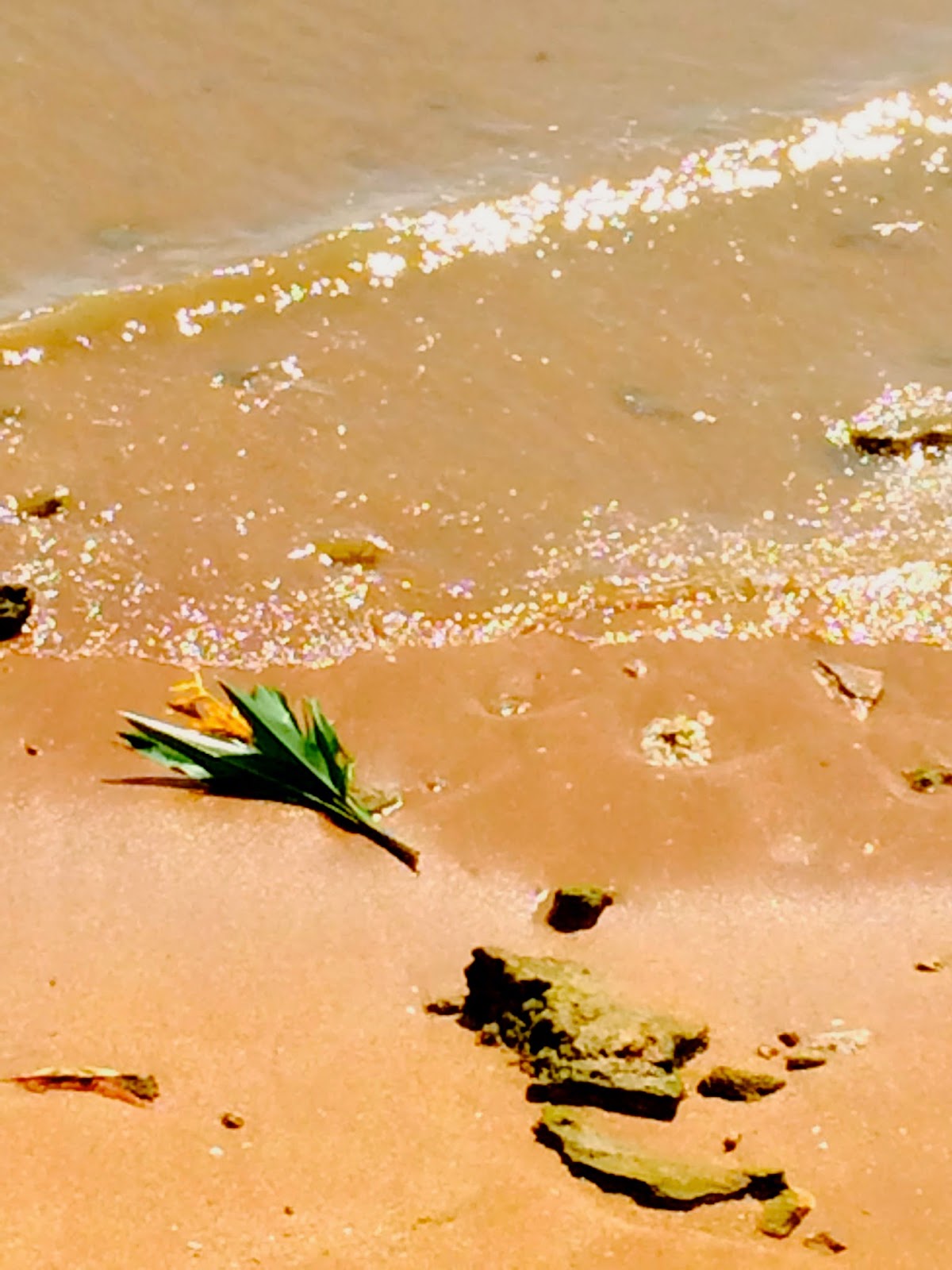 When I was pregnant with Zany my dad kept asking me to keep her in till it was his birthday so they could share the special day. Despite being some 13 days late she was still two days early for dad's birthday. Which at the time made us all a bit sad but now I am more than glad it turned out that way.

Friday would have been dad's 85th birthday.

As he was cremated there is no grave to go and visit so mum likes to take some flowers to the place where his ashes were scattered. It is a beautiful place and happens to be the same place as where my brother said his wedding vows.

Unfortunately the tide was a bit low when we went on Friday. Which really bums my mum out but I quite liked the flowers laying on the sand for a while. 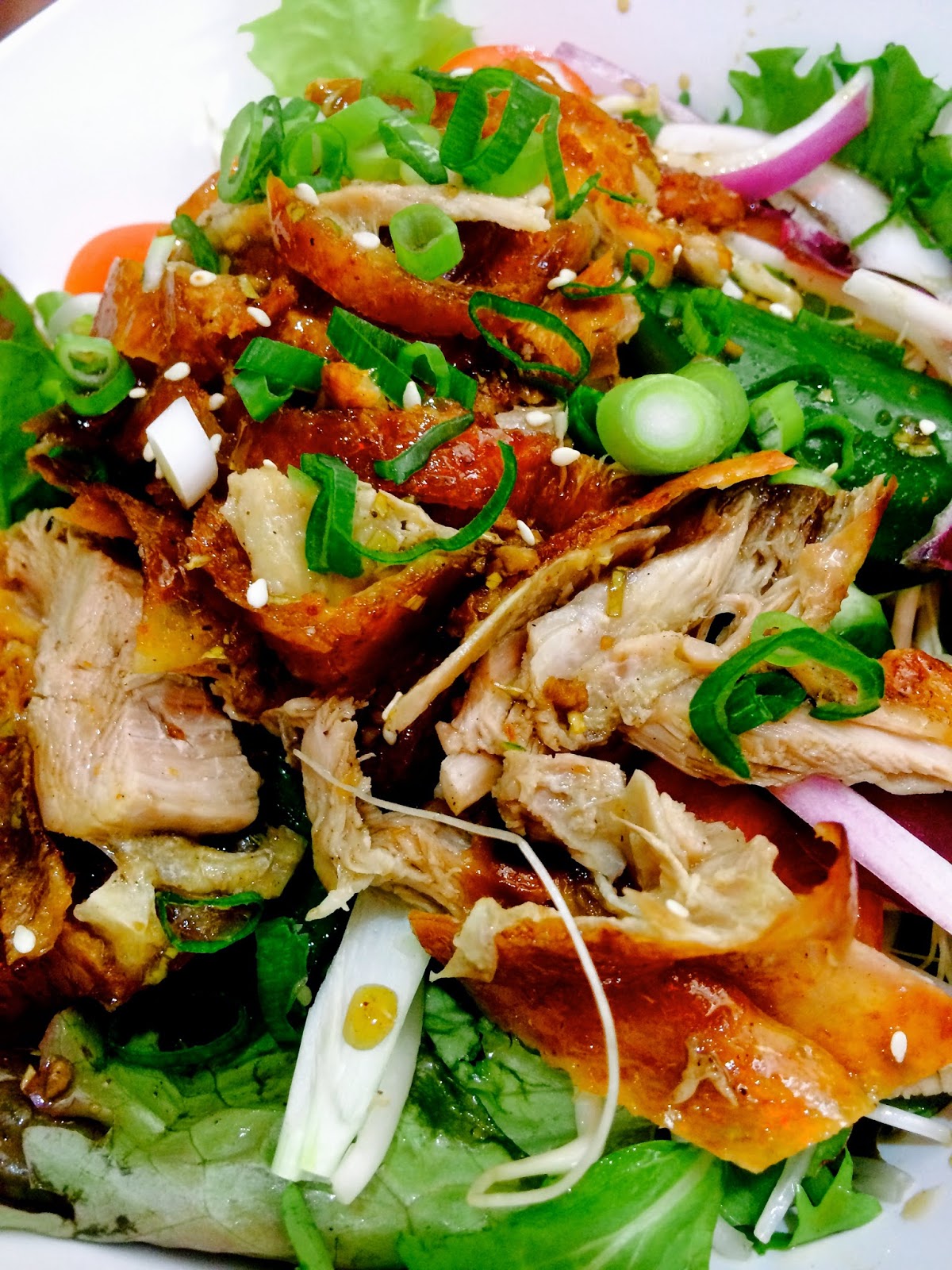 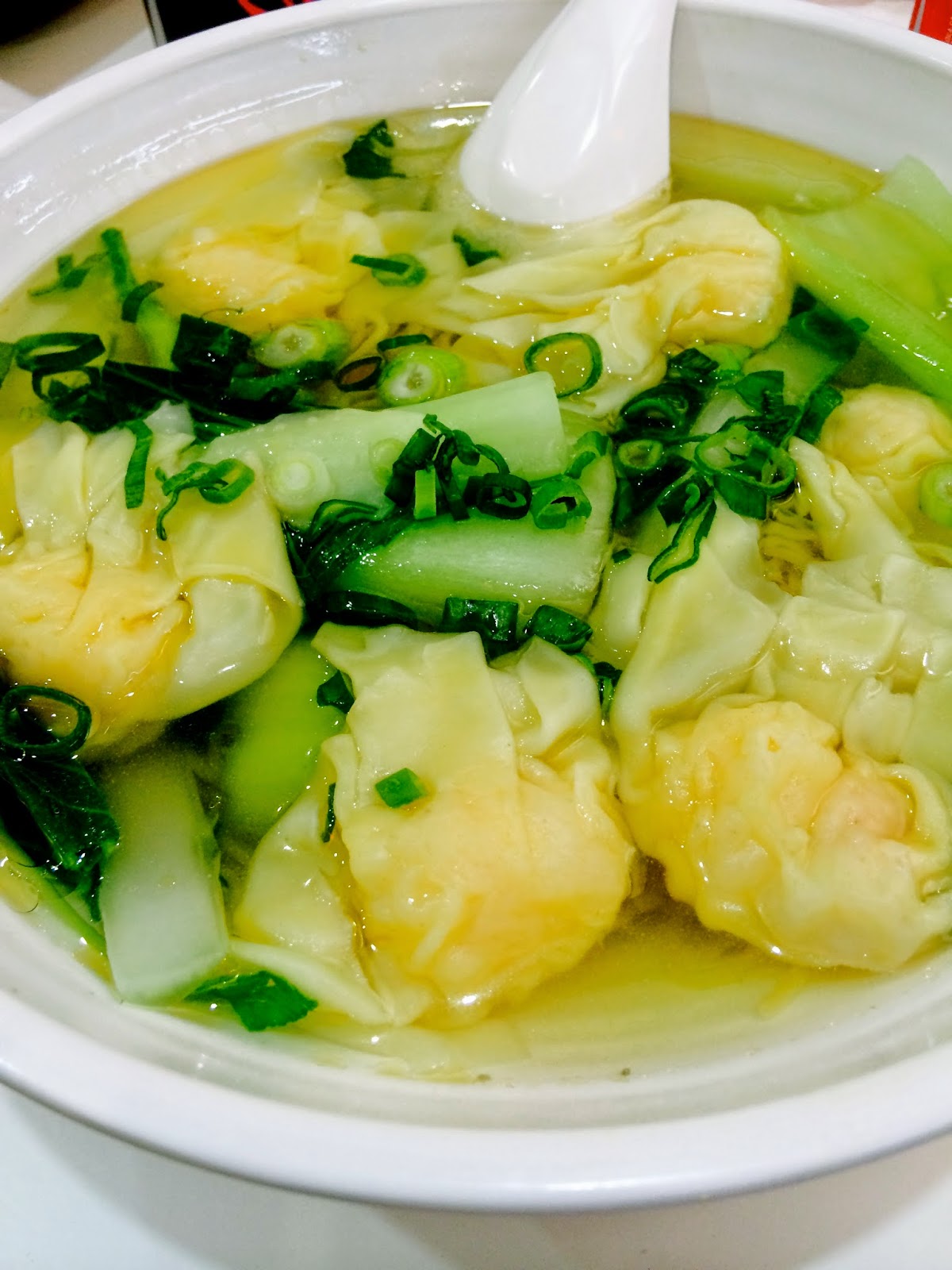 After the flower throwing I took mum out to lunch in the city. There was a new restaurant she had been wanting to try and I know dad wouldn't have wanted us moping the day away.

Lunch was fantastic, mum had a duck salad and I a prawn wonton noodle soup. Yum, yum yum!

The week was rounded off with one of the best birthday parties ever!

Just between you and me by the time Zany's birthday comes around I am generally pretty done with the whole birthday thing. With Teapot and Lovely only ten days apart as well as all the other birthdays we seem to be a part of in the last three months I am just over it by the time June rolls around. Not to mention it is nearly the end of term and I am just done with everything in general. 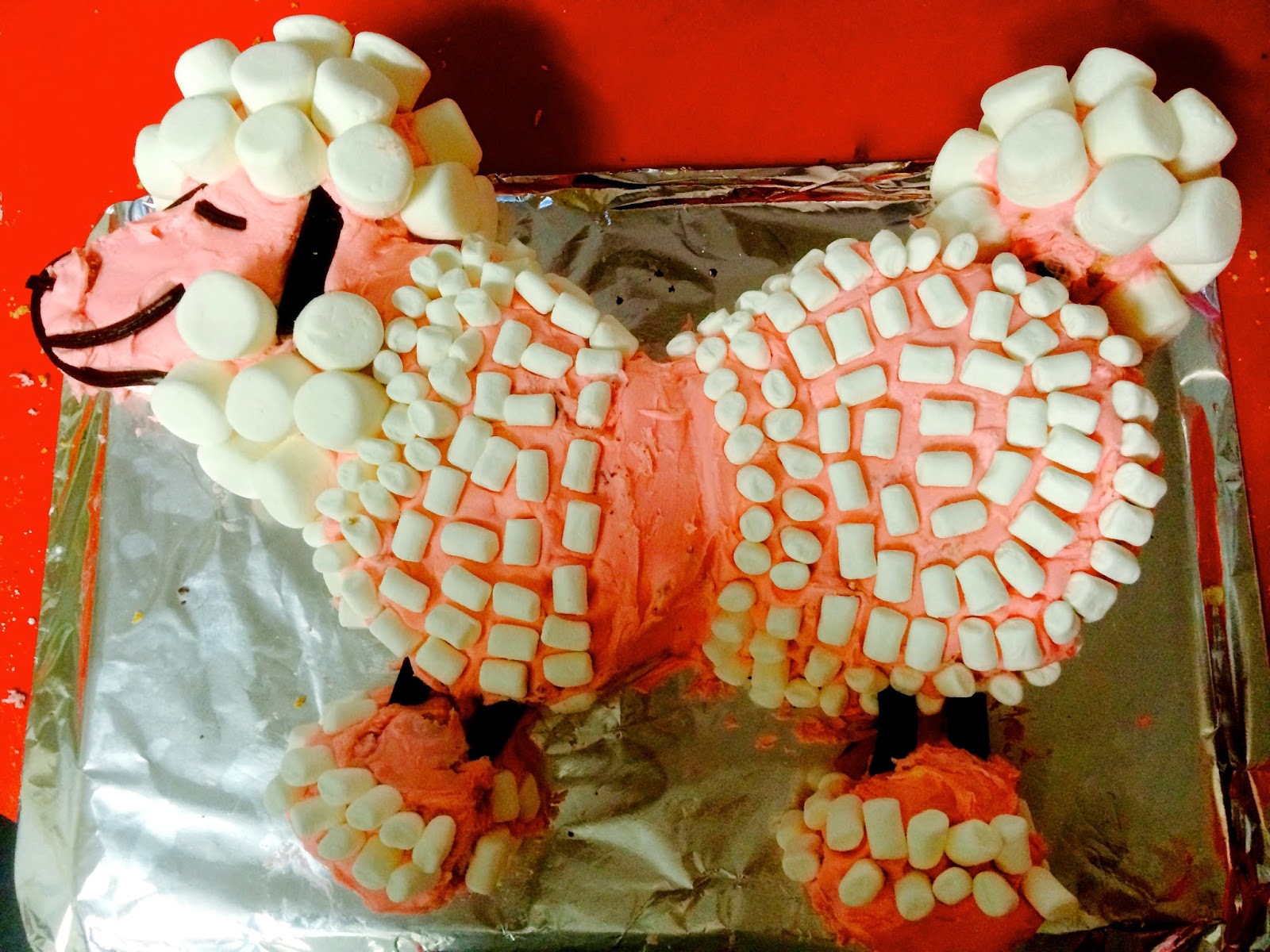 all the other details were handed over to a play centre. One that just so happens to have laser tag. 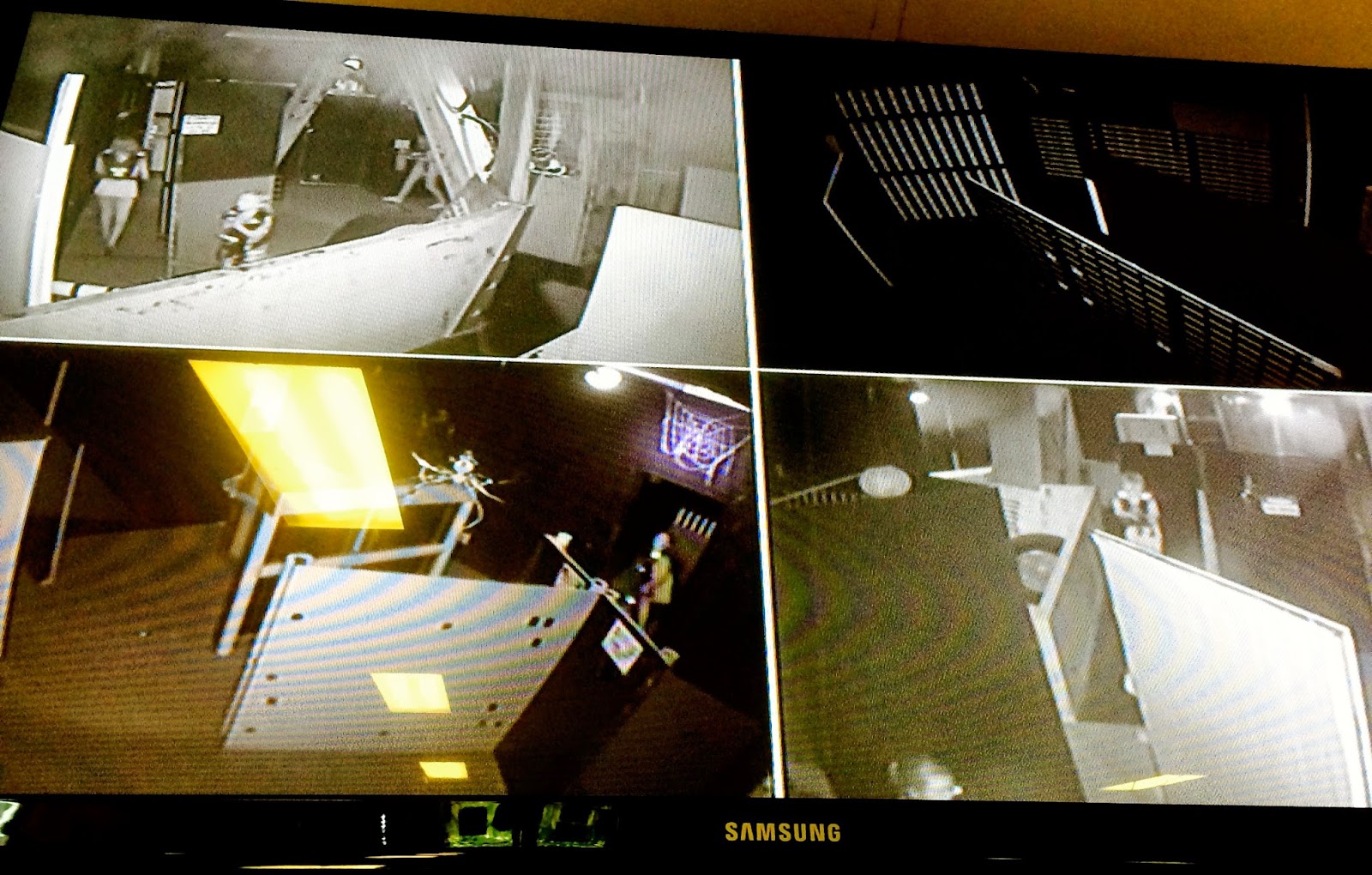 Best. Idea. Ever! No cleaning the house before people come over, no cleaning the mess after people have gone, and no food prep either. Winning, winning winning. The excitement on all the girls little faces as they vested up was pretty awesome as well.

So there you have it. Our week in a nutshell.

This coming week is the last week at school and about three or four weeks till will leave for #ouradventureofalifetime. There is still so much to be done though. (Isn't there always?)

Email ThisBlogThis!Share to TwitterShare to FacebookShare to Pinterest
Labels: 2014, Snapshots of Us