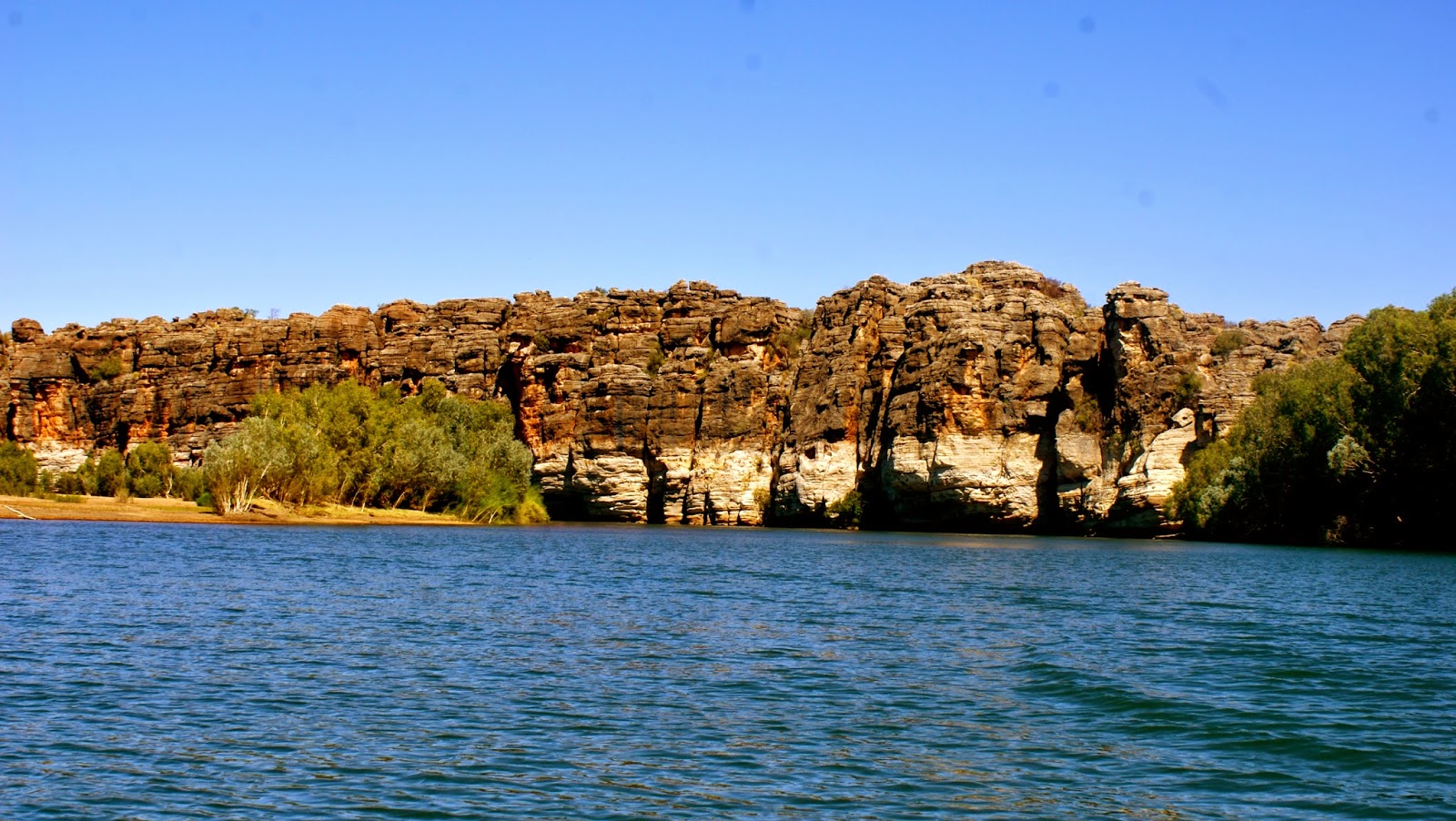 Our original plan for today had been to go out to Tunnel Creek. This plan quickly needed changing though on account of a fuel tanker that lost it’s end trailer the day before spilling aviation gas all over the road. At the time of it happening word was the road out of town and leading to Tunnel Creek would be closed for up to forty eight hours.

I can’t help but feel this was the universe’s way of telling us to go to Geikie Gorge. Somewhere along the line someone had told us that Geikie wasn’t really worth looking at so we hadn’t given it too much thought. 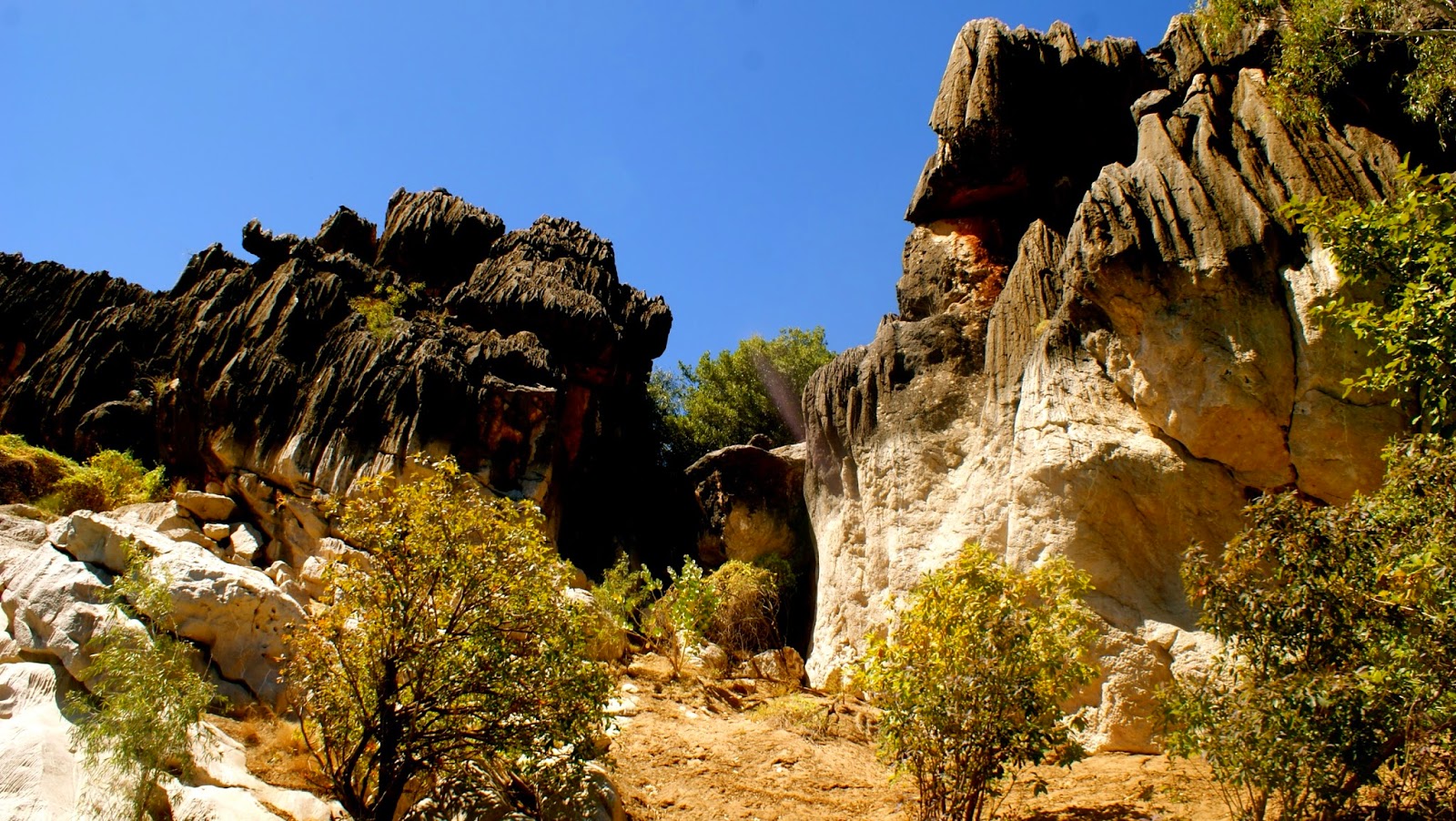 Whoever that person was, was wrong. Really really wrong. Geikie Gorge was rather beautiful. 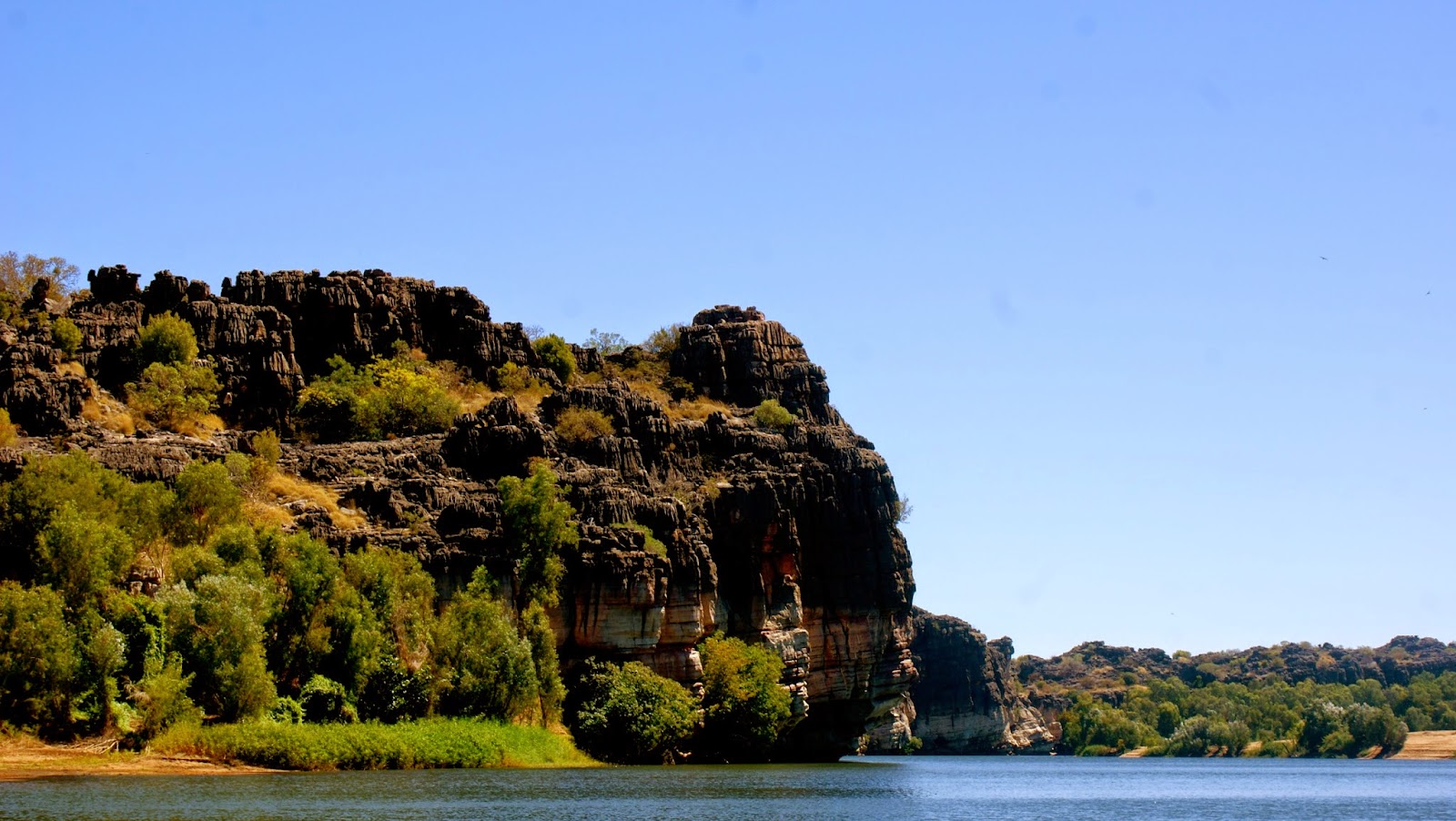 The best part  about Geikie was that they had a Gorge boat tour that was affordable enough for us to go on. Family ticket was about $64 dollars which meant it was well and truly within our budget. A lot of other tours are far to expensive for a family of five.

It was only an hour long tour but there was plenty to be seen in that hour.

Geikie Gorge is in a national park about 20 kilometres away from Fitzroy Crossing. Geikie was named after Sir Archibald Geikie who was some important person in England (who never even made it out to Australia let alone the gorge) when the the area was given it’s European name way back in 1883.  The traditional owners are the Bunuba people and the ranger giving the tour was fairly confident that before too long the park will be known by it’s Aboriginal name Darngku. 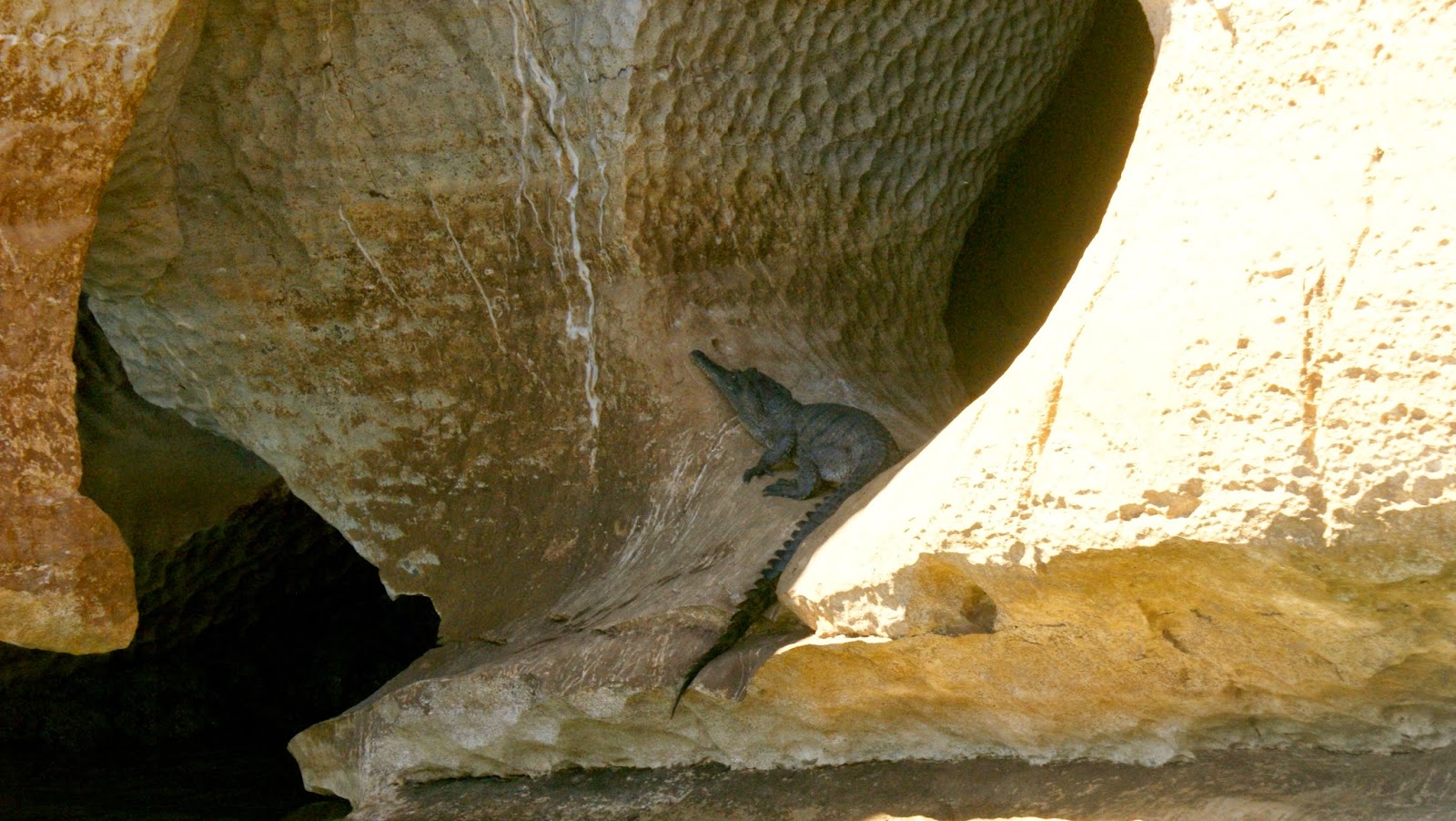 As with a lot of the gorges in the Kimberly area Geikie Gorge was once a reef that formed during the Devonian period. The limestone walls were formed by algae and lime secreting organisms that are now extinct. 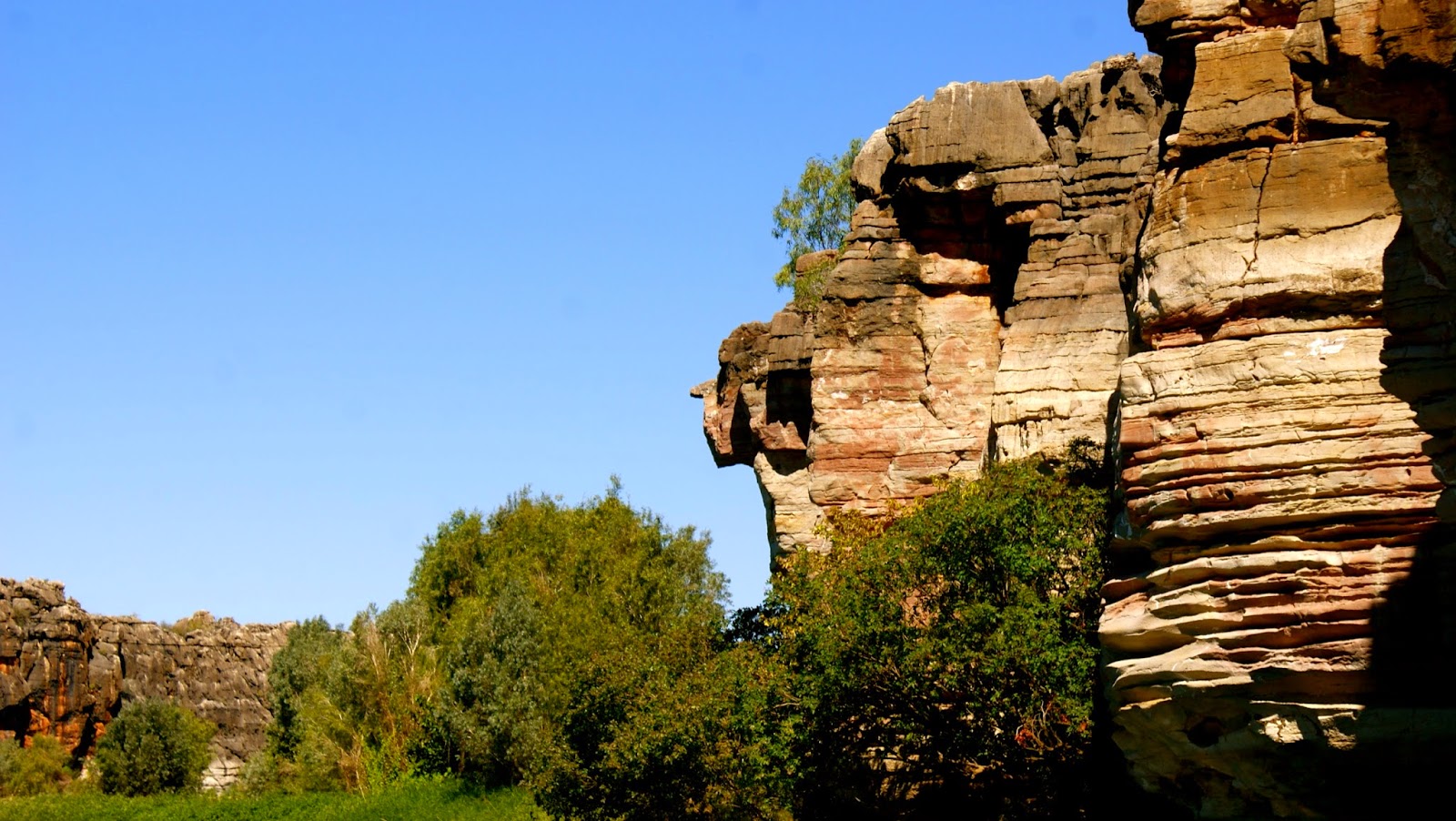 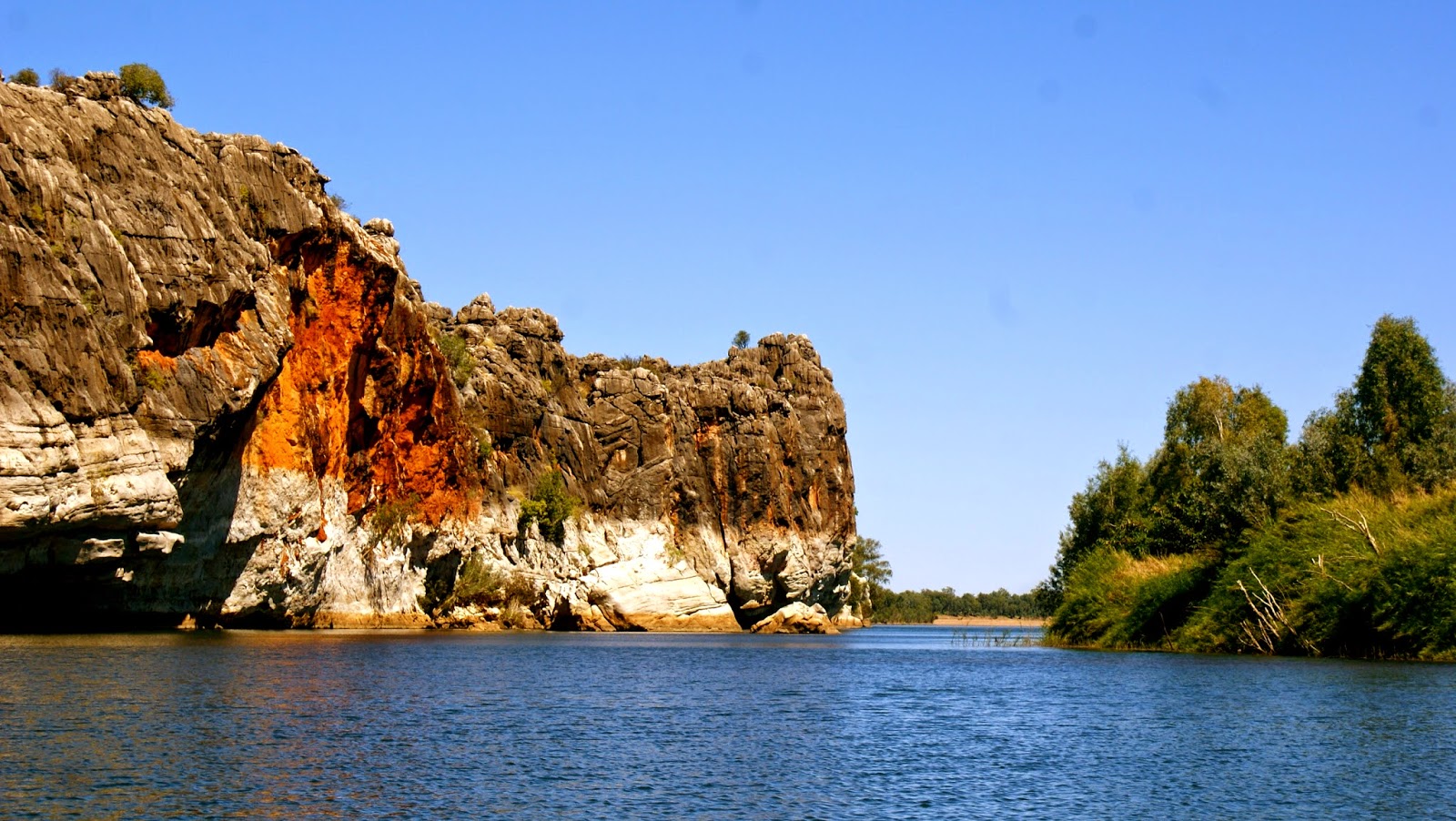 The water in Geikie is from the mighty Fitzroy River which during the wet season can rise the water level by nearly seventeen meters. The change in water levels was visible as the colours of the rock walls change. It was rather impressive to think of just how much water could be in there at times. I can’t recall the exact figures but the ranger kept saying there was enough water to fill Sydney Harbour a ridiculously large amount of times.

As well as the boat tour there are a few walking paths along the gorge that you can take. We had a bit of a wander around though the girls were not overly interested. After the boat ride and some lunch they were more than happy to head home.

Instead I insisted on dragging them along the walks because it seemed silly to be there and not explore everything. Mind you on the walk home I may have run off on them all in the search of some peace and quiet. I was sick of all the complaining and figured a quick getaway was much better than yelling and screaming. Being the competitive person that I am I tried to make it into a game by letting them know before I sprinted off that it had suddenly become a race to get to the end. 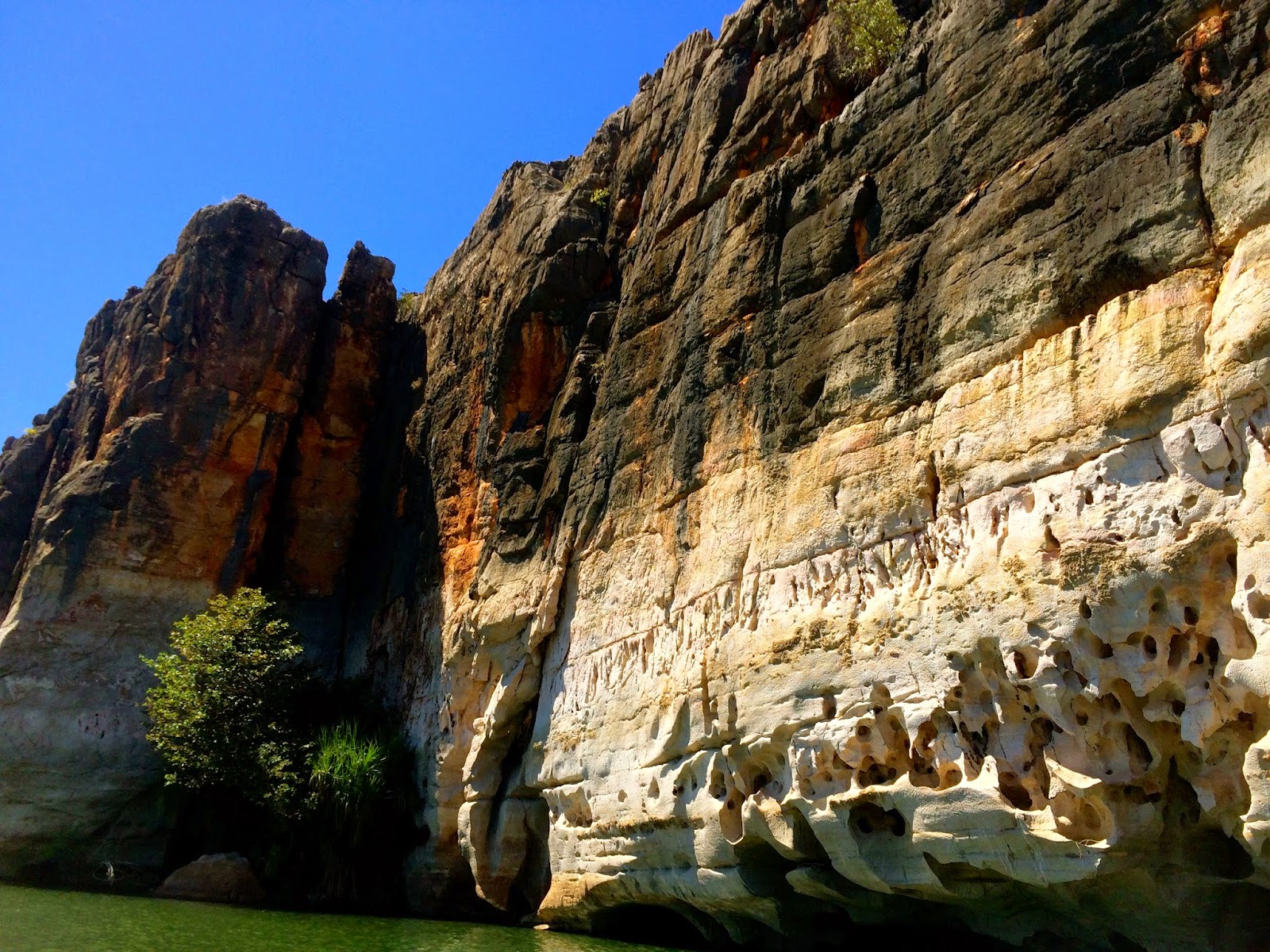 A race mind you that no one was interested in taking me up on. Which was kind of nice because a lot of the path was rather sandy so it was particularly hard going. I may have stopped running not to long after getting out of sight. Interestingly enough Mr Awesome reported that the whining stopped the moment I disappeared. 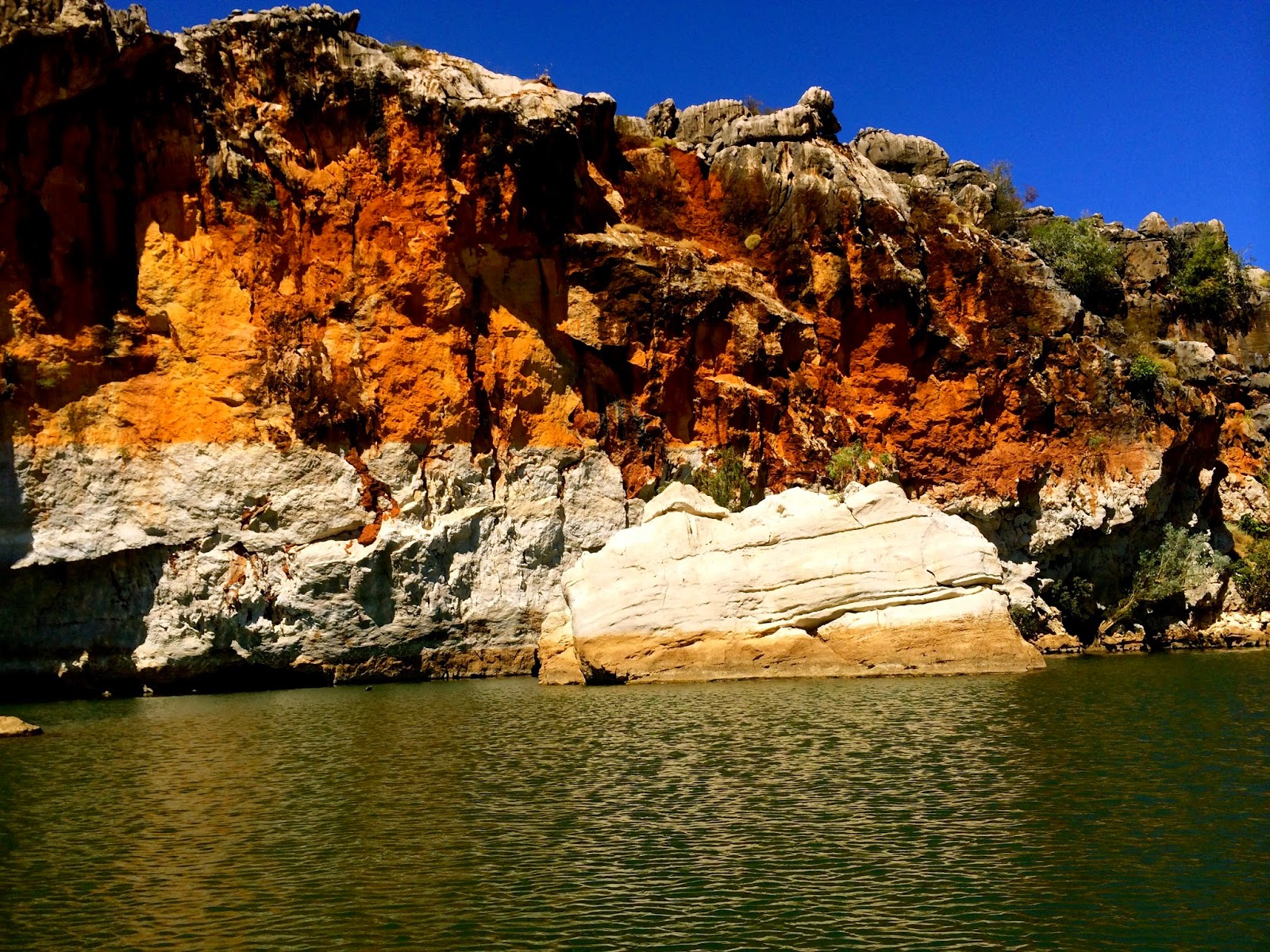