My head is all over the place.

I have been trying to write this post since Monday afternoon. I have hoped to have something ready for Tuesday so I could join in with IBOT over at Essentially Jess. Obviously though since it is now Thursday and still not written that did not work out so well for me.

When last we met I was explain how the crazy times were just getting crazier. I was also still ever so patiently waiting for my kitchen to be installed.

Since then the crazy seems to have multiplied even more, I do however almost have a new kitchen. The cupboard shells are in and the bench tops are sitting in place. They are not yet attached or have spaces for the sink or cook top to go but they are only minor details. I am most certainly a lot closer to having a functioning kitchen than what I have been for a very long time. 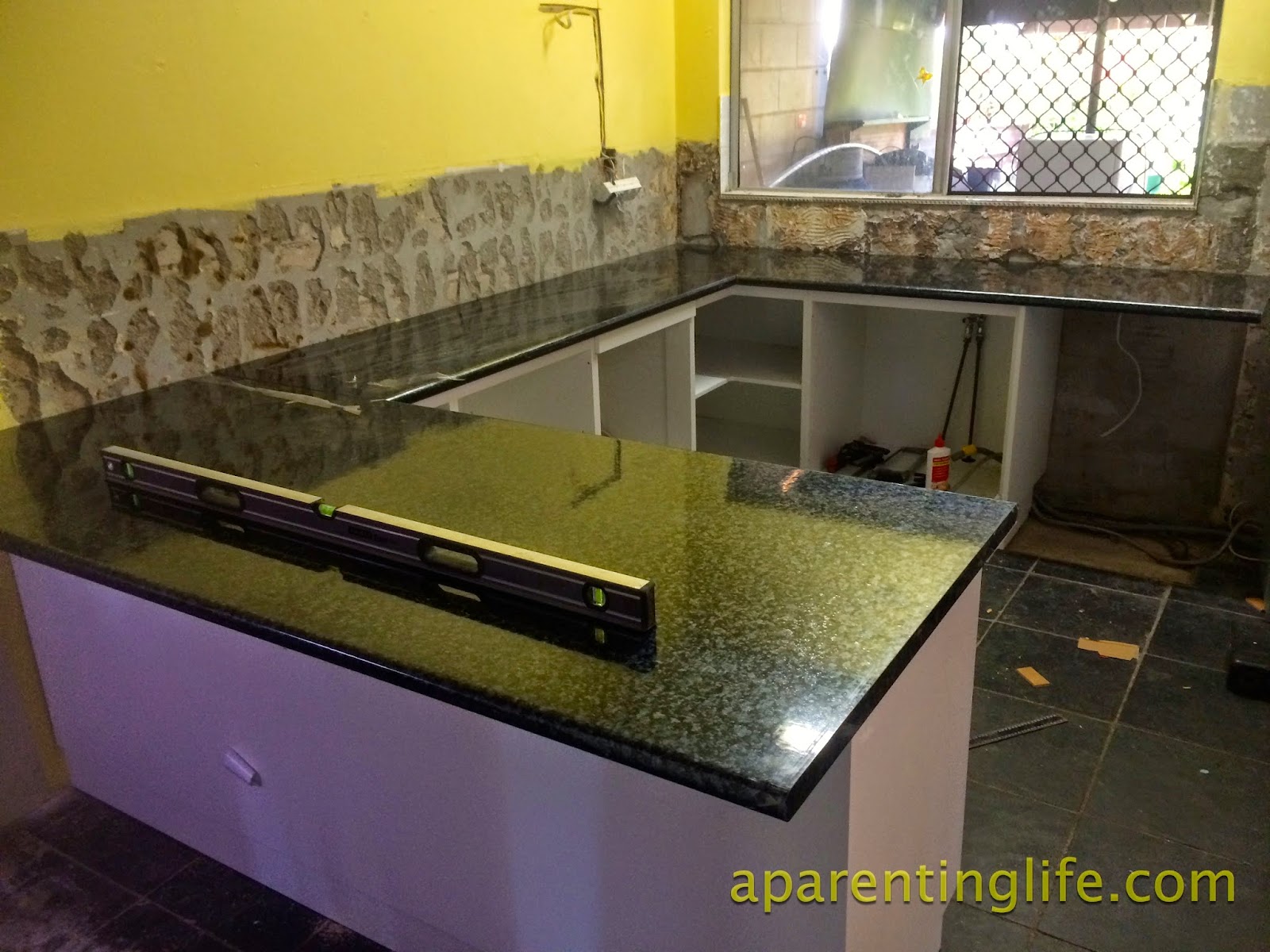 Mind you it is not a kitchen I will get to use while it is still newer than new. Which I must admit I am a bit bitter about because it looks all kinds of awesome. Even half finished it looks awesome. A kind of awesome that I never really expected to have I might add. Though it has also end up costing a little more than what was expected. I complain not though because it has still been a lot cheaper than what it could have been.

Email ThisBlogThis!Share to TwitterShare to FacebookShare to Pinterest
Labels: 2014, day to day