So today rather that tackle the mountains of dishes, clothes and endless household chores waiting to be done, we did something a bit different.

Though if the truth be told since today was the day that Miss Eleven became Miss Twelve, I probably wouldn't have tackled any of those things and nor will I tomorrow for that matter. 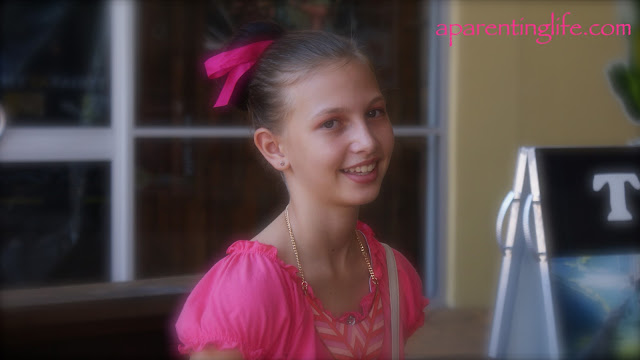 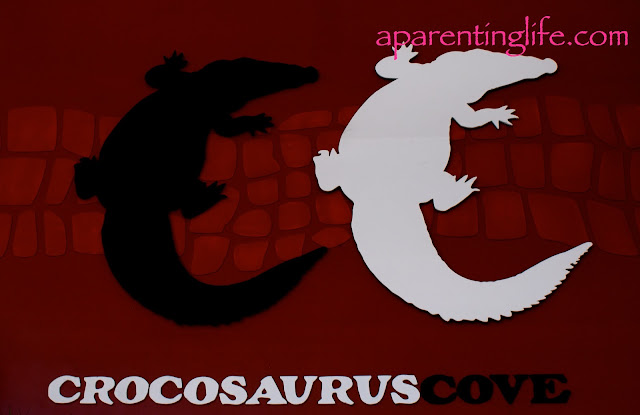 to see this man, Samuel Johnson. Maybe you have heard of him before? 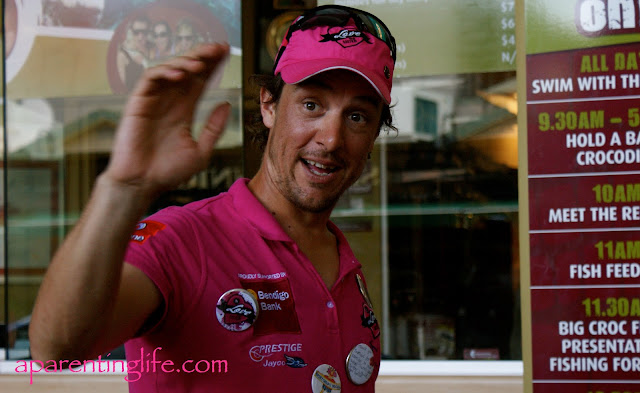 He is currently on a rather exciting adventure as he rides a unicycle 15 000km around this fair nation that I call home. He is hoping to raise awareness about the importance for women, all women, of all ages, to feel their boobies.

Early detection of breast cancer means the chances of fighting it are greater.

As Sam and his sister Connie say

Don't fall into the booby trap,

Samuel is also hoping to raise $1 million
For all the details check the Love Your Sister website.
You can donate here 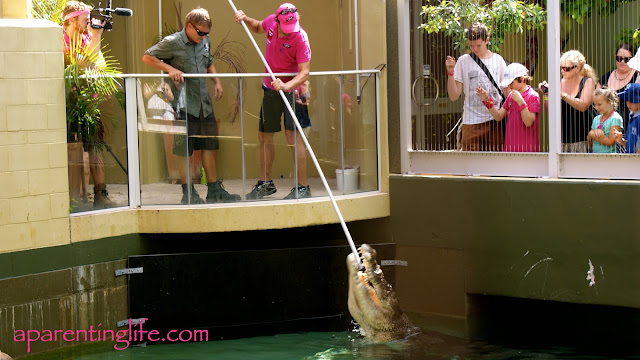 Watching Sam feed the crocs was only half of the reason we were there. He had a much tougher challenge ahead. 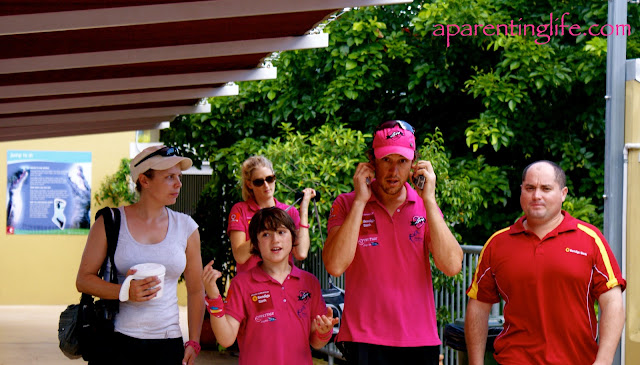 One that involved him getting up close and personal to a certain crocodile called Chopper. 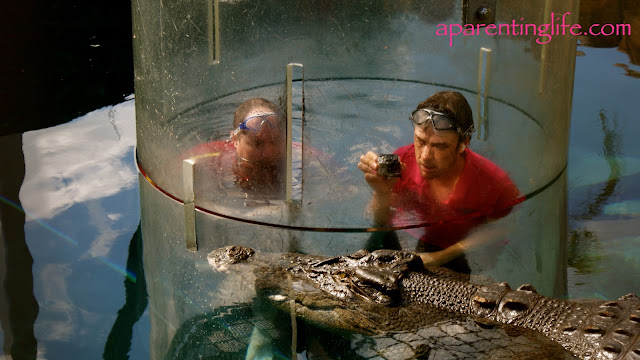 Don't be fooled by his calm appearance here. And with that I mean both the crocodile and Sam because it got a lot more heated after this. For now though I will leave it here. I have had a big day and it is now heading towards late, so you my lovely readers will just have to wait.

It's ok though, I promise I will be sharing plenty more about all the fun and excitement of today. In the meantime go check out Love Your Sister and make sure you stay booby aware.


Joining in, for the first time in a long time with