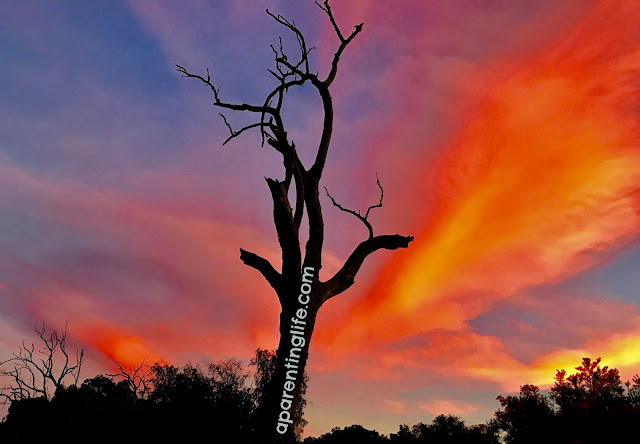 Last week, after I was busy mourning my lack of a strong long term friendship club I received an email from an old high school friend!

If that isn't a sign of some sort then I don't know what is.

I have always held some thought that there are greater forces in the world than what most of us are really able to understand. I have never really been able to pin point exactly what they are or how and why they work, but I just know they are generally working in my favour.

I am really appreciative of this sign that was sent to me.

Unfortunately for me though I am not always able to interpret signs that these forces are trying to alert me to.

I woke this morning from a bad dream about my youngest daughter. She had injured
her elbow. It was not overly serious, just very gruesome to look at. Anyway tonight she fell off of a stool. It was probably about a one meter drop and she landed on slate tiles.

There is no worse sound to a parent than that of their child's head and body against a hard floor. It shakes through to the soul.

Thankfully it appears as if other than a bruise and a bump she should be fine, though thankful is only a small part of how I feel at present. Part of me is angry that I did not see the sign in my dream. Even though the injuries and incidents were different the message was still the same.

Both my dream and reality were avoidable accidents.

I think perhaps I will whip up a quick article on child safety!