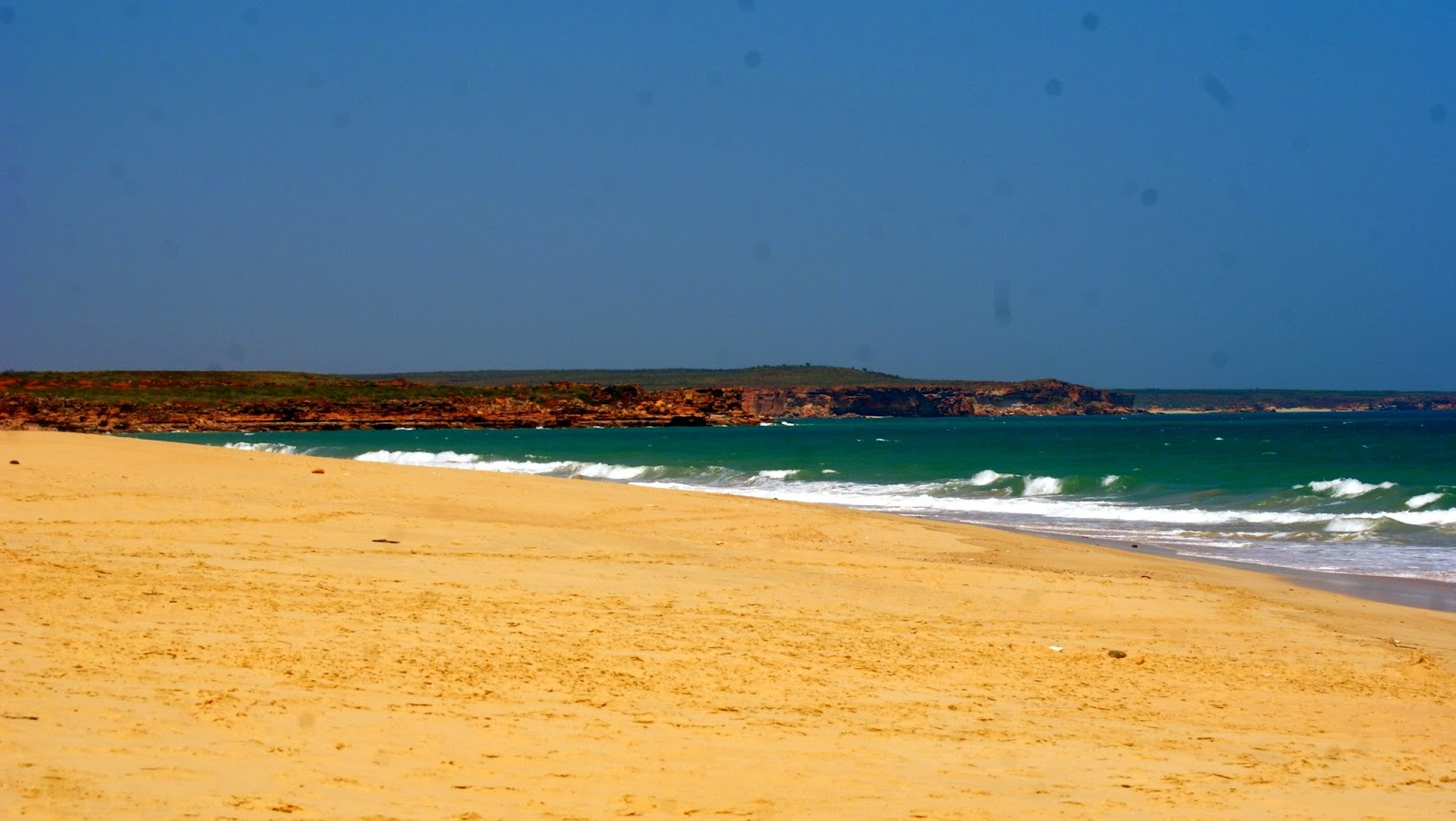 Our last full day at Barn Hill. I have really enjoyed being here. It has been nice to be in the one spot for so long. Though I think the girls have found it a bit boring at times. Mind you this has encouraged them to read more and try a little more school work. There are still rather large battles when it comes to doing school stuff but I remain confident that this too shall eventually pass.

Making the most of our last day we headed down to the beach not too long after breakfast. The sun yesterday was particularly harsh so we wanted to make sure we were home before things heated up too much. As it turned out, it wasn’t as hot though by about eleven the winds were starting to pick so we headed home in time for lunch. 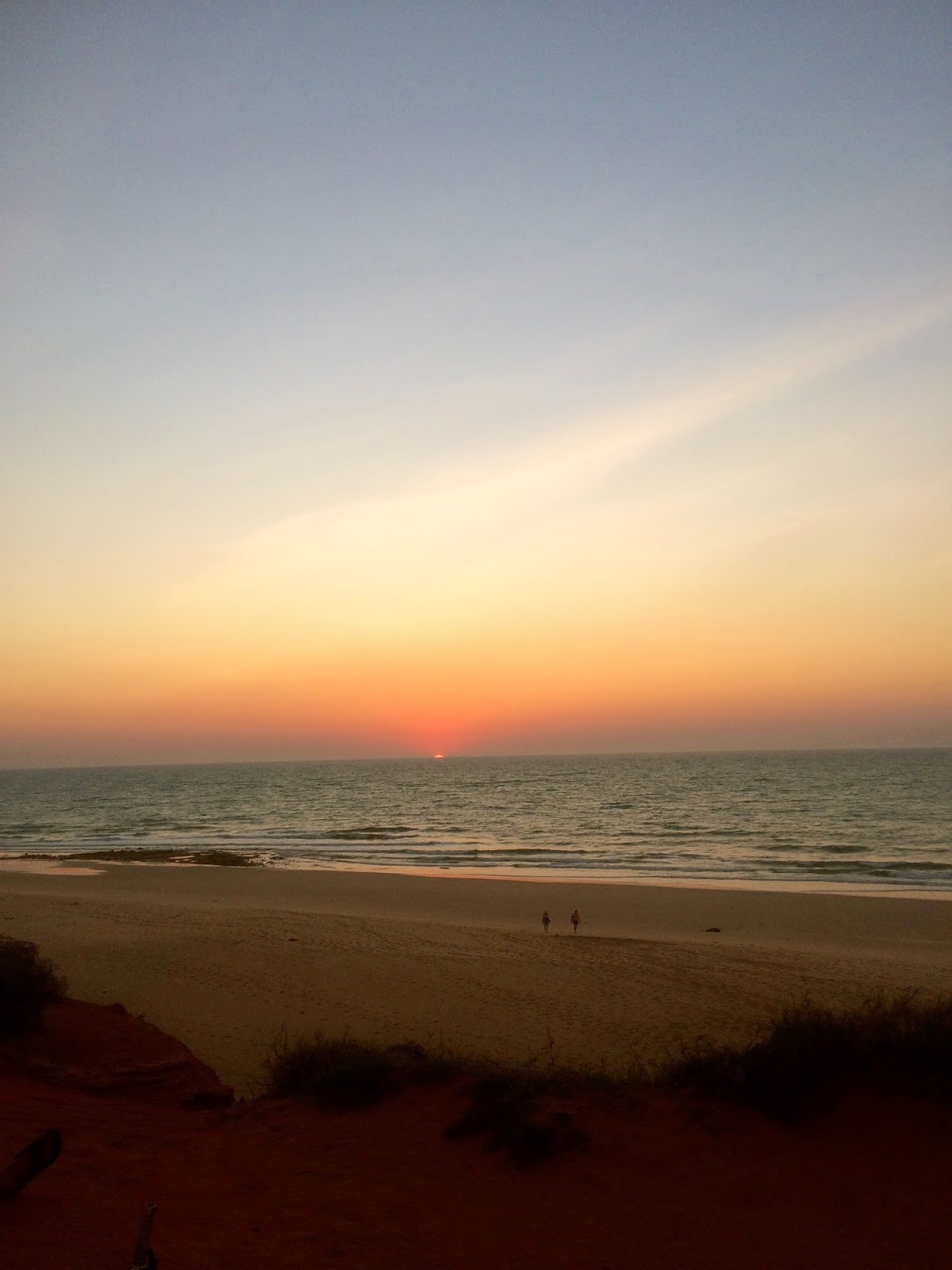 I had told Zany that lunch was going to be a salad with some of the new leaves that we acquired the day before from Pam and Bill only I realised if we had them for lunch there wouldn’t be anything for dinner. Much to Zany’s disappointment lunch became toasted jaffle wraps and the salad postponed till dinner.

The rest of the day was pretty much a nothing kind of day. Well a reading nothing kind of day. Which is always a bit nice. Since our trip into town on Thursday where we purchased a few new books the girls have happily been devouring all the words on the pages. Something that makes my heart swell no end.

Having read the final book in the Hunger Games series when we first arrived here I am now without anything to read myself. Well there are a few Les Norton books that Mr Awesome loves laying around but they just don’t really take my fancy yet. Plus I have plenty of crocheting to keep my occupied.

Mind you I mentioned to one of our neighbours, Marj, that I was out of books to read and shortly after she brought me over two she thought I might be interested in. The friendliness of those on the road constantly amazes me. Everywhere we go we seem to just come across the most loveliest of people.