Sadly we had to say goodbye to our wonderful company from yesterday. I think they may well have liked to have stuck around a bit longer but since they had to meet someone in Broome later this afternoon their hands were pretty much tied. Nonetheless the kids made the most of the time they did have and came over for one last play while mum and dad did the packing.

We were then given cups of fresh hot pod coffee for our child entertainment efforts and I was even more distraught to see these lovely people bid us farewell. Decent coffee is really the only thing that I am longing for while on #ouadventureofalifetime.

As the day went on we took a walk along the beach and found a few little creatures along the way. Mainly of the insect variety. I do love how the girls are not adverse to playing with creepy crawlies. As much as they can be girly girls and get ridiculously excited about all things pink and Barbie, they are equally at home catching grasshoppers, ladybugs and whatever beetle happens to cross their path. 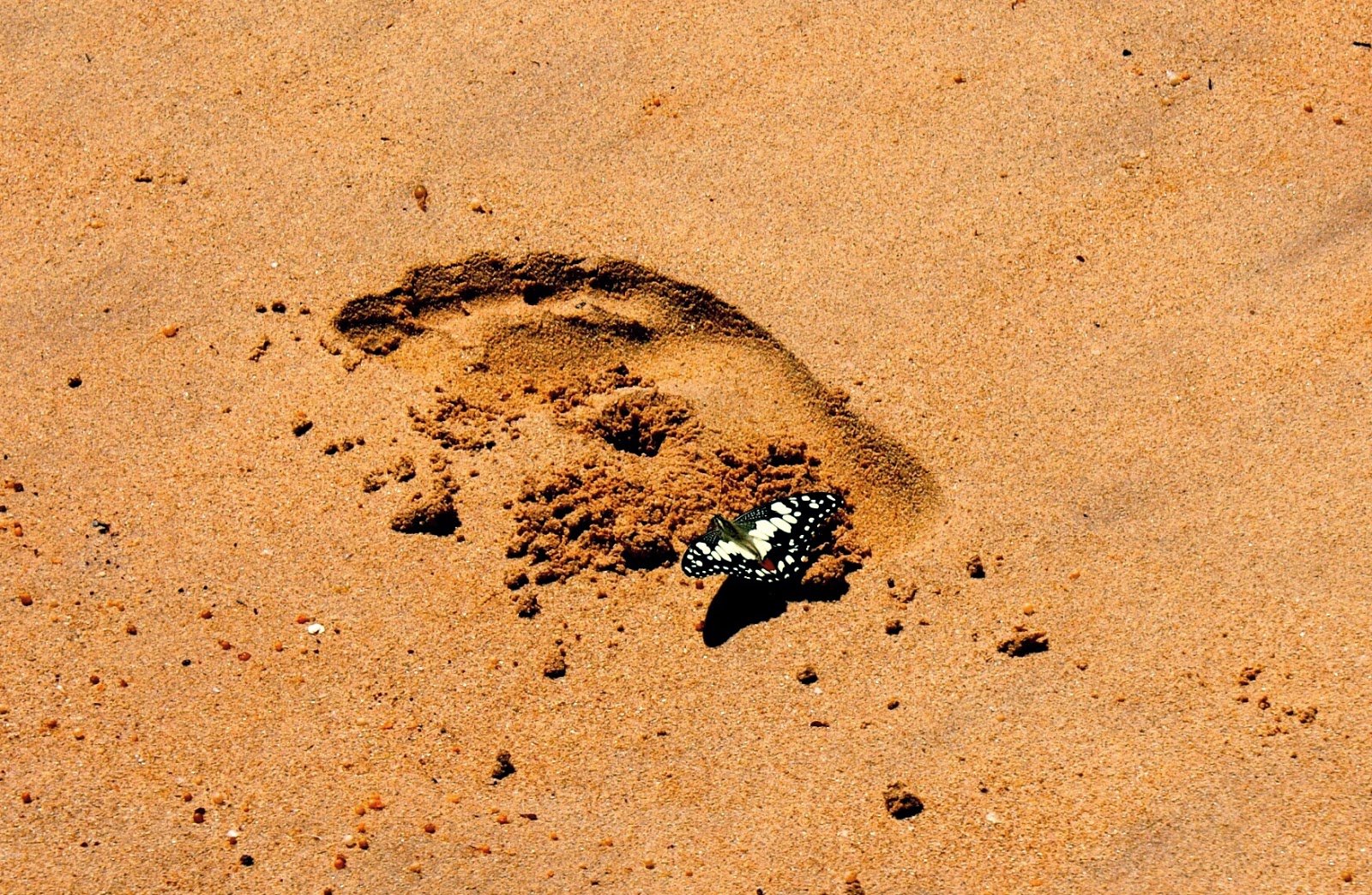 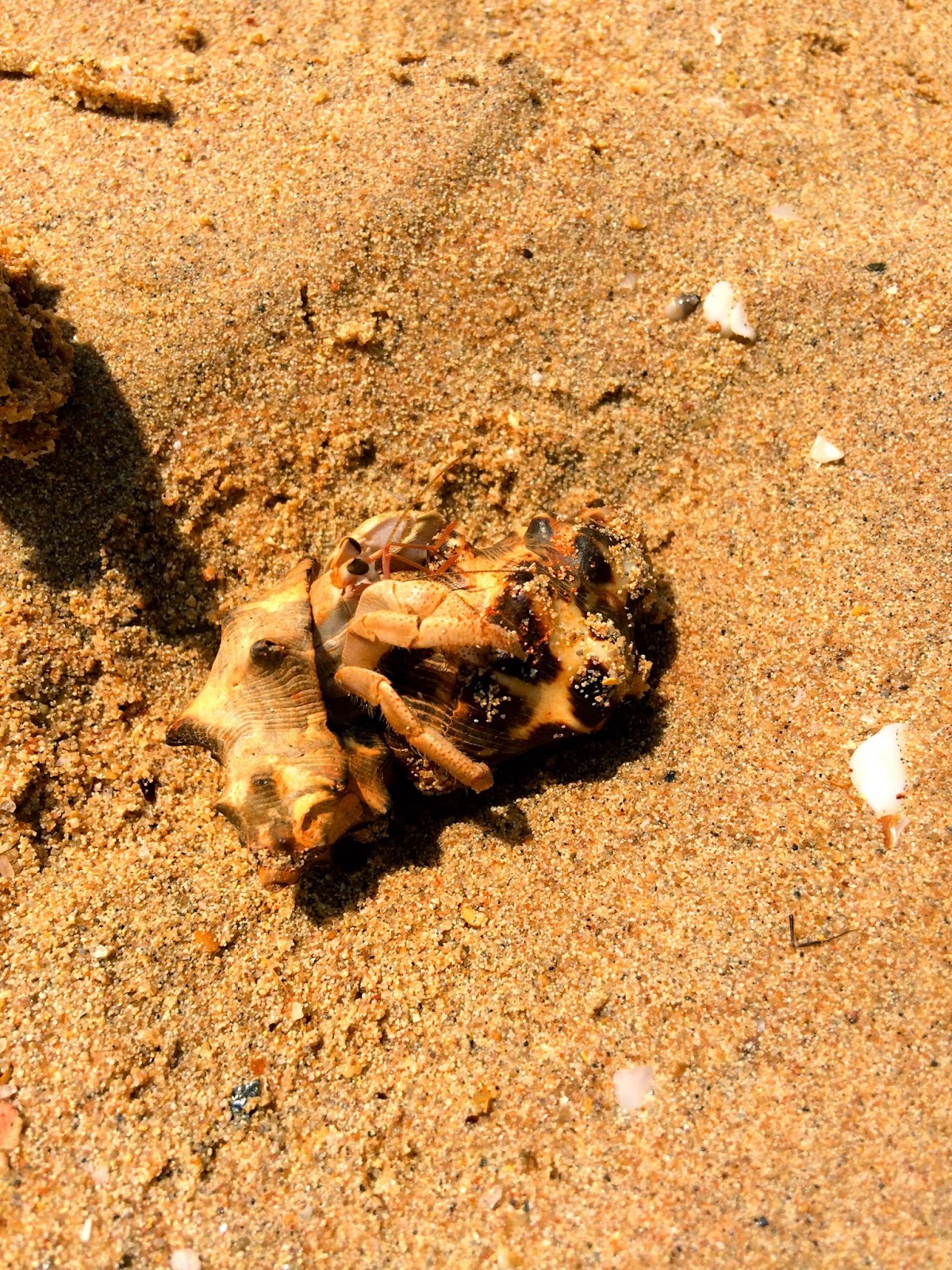 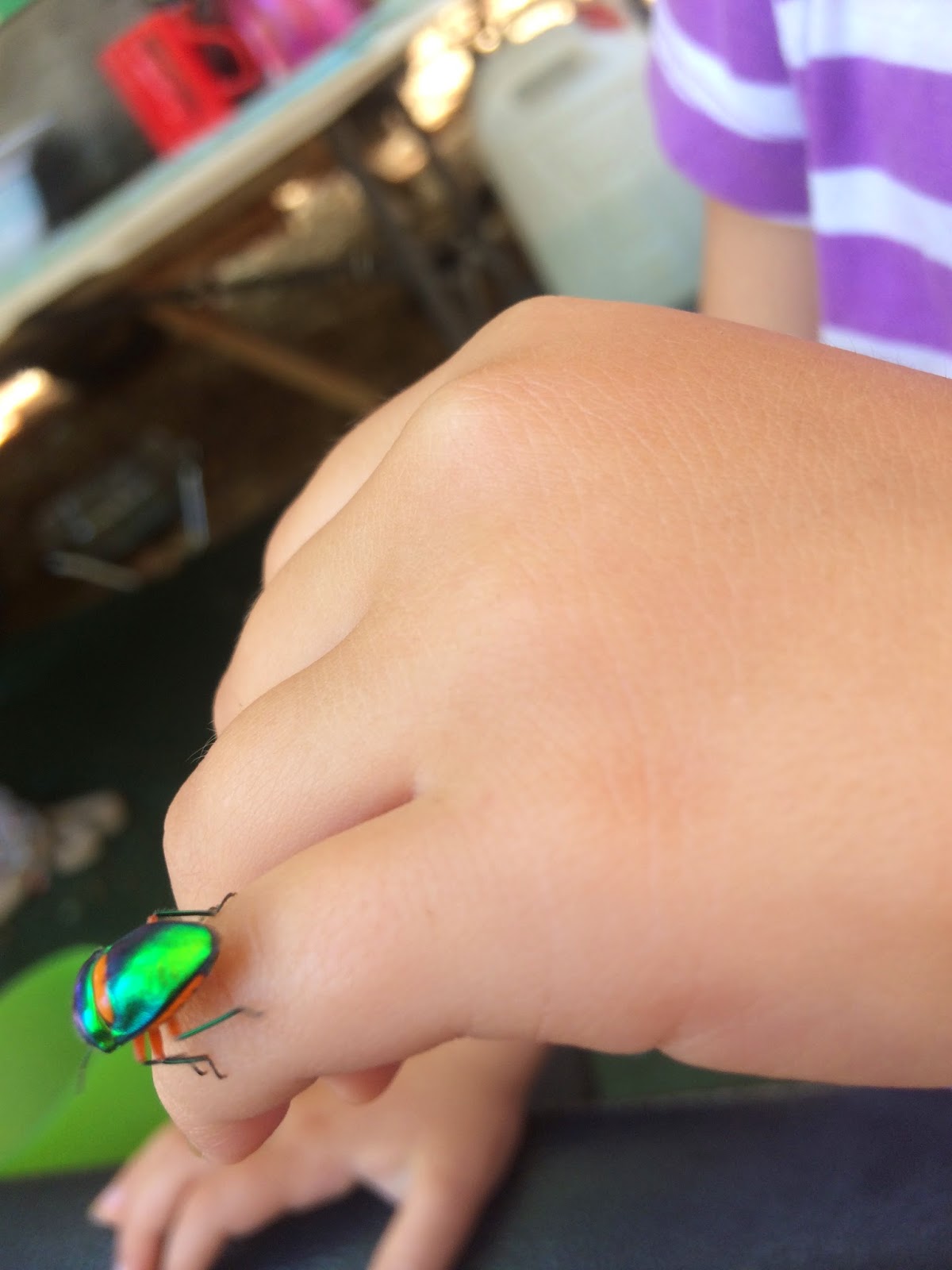 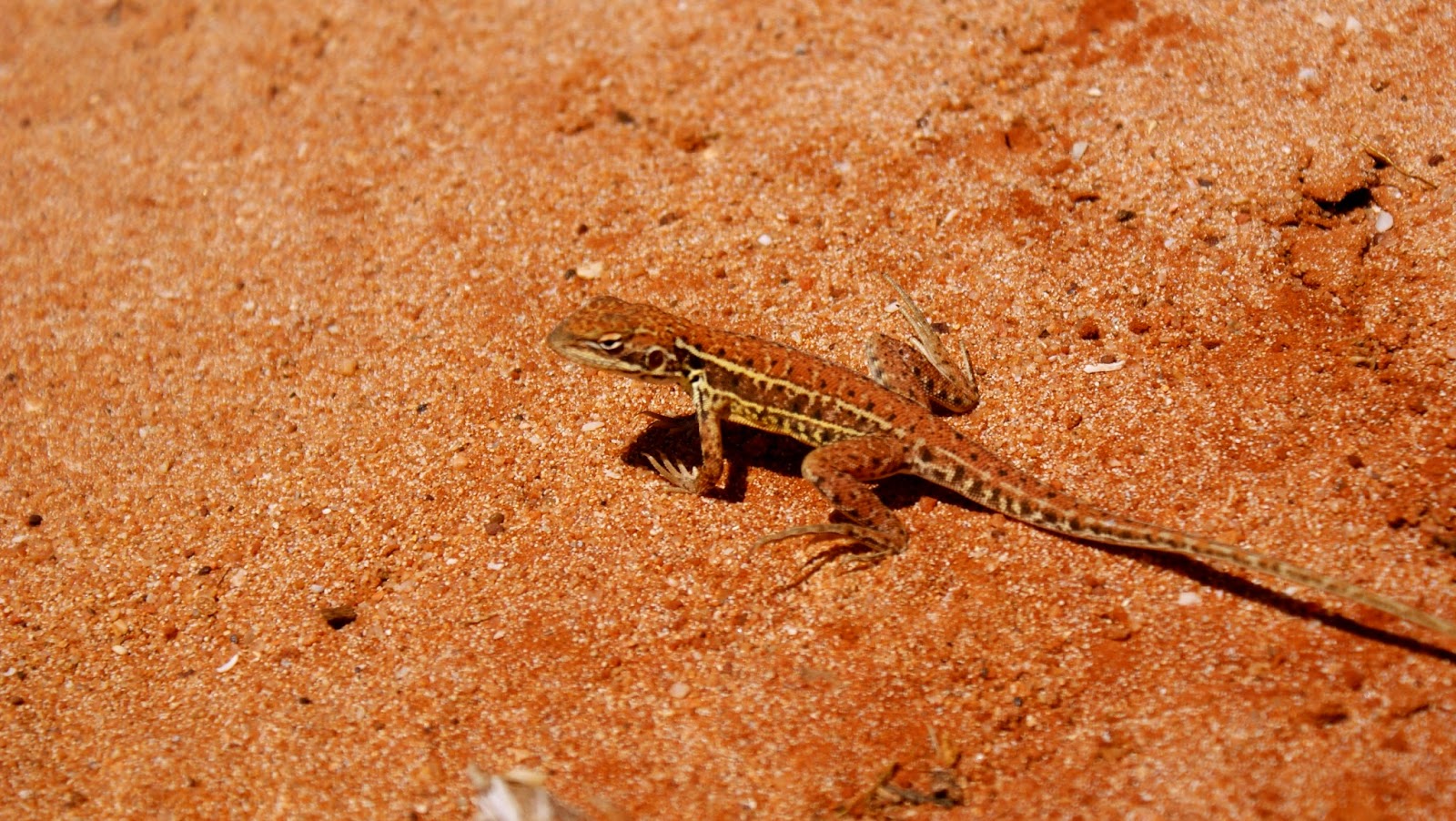 Thankfully one creature we didn’t encounter today was the little sandpiper that Zany was so certain she was rescuing from a life of solitude and despair.

Yesterday, while walking along the beach with another family, the eldest child of which she befriended the day before, she returned with a somewhat stunned sandpiper in hand. Adamant that the poor creature was in need of care and she was just the person to do so she began pleading for me to let her keep it as her new pet and create a home for it. 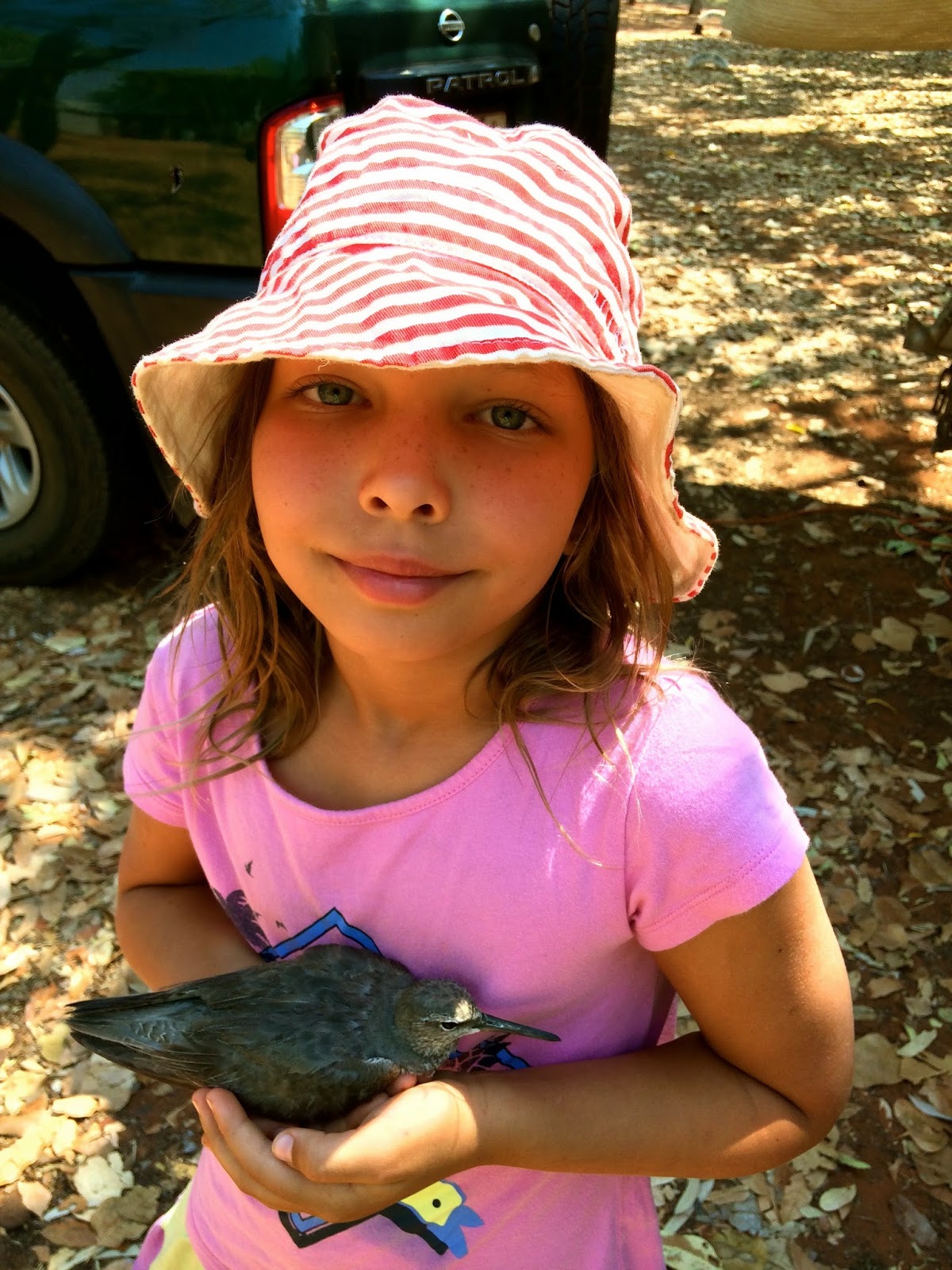 Instead I convinced her to put it under a tree with a bowl of water in case it was thirsty.

After an hour or so the bird began to look visibly stronger and began walking around a little more. Much to Zany’s disappointment I told her that it was now time to return the bird to the beach. Rather reluctantly she agreed and found a perfect little hideaway for it amongst some rocks.

It was with great relief to discover it was no longer there today. The real highlight of the whole sandpiper incident though was learning that many sandpipers on the Western Australian coast migrate from places afar afield as Russia. I do love it when our learning is to visible and stimulated from things that interest the kids.

There had been some record high tides in the days leading up to our arrival which had meant that there were a few pools of water left higher up on the beach. Which naturally the girls delighted in laying in. Which would have not been a probably had they not been wearing lovely brand new white rash shirts. (Related who in their right mind would buy their children white rash shirts when you are living in the bush?) 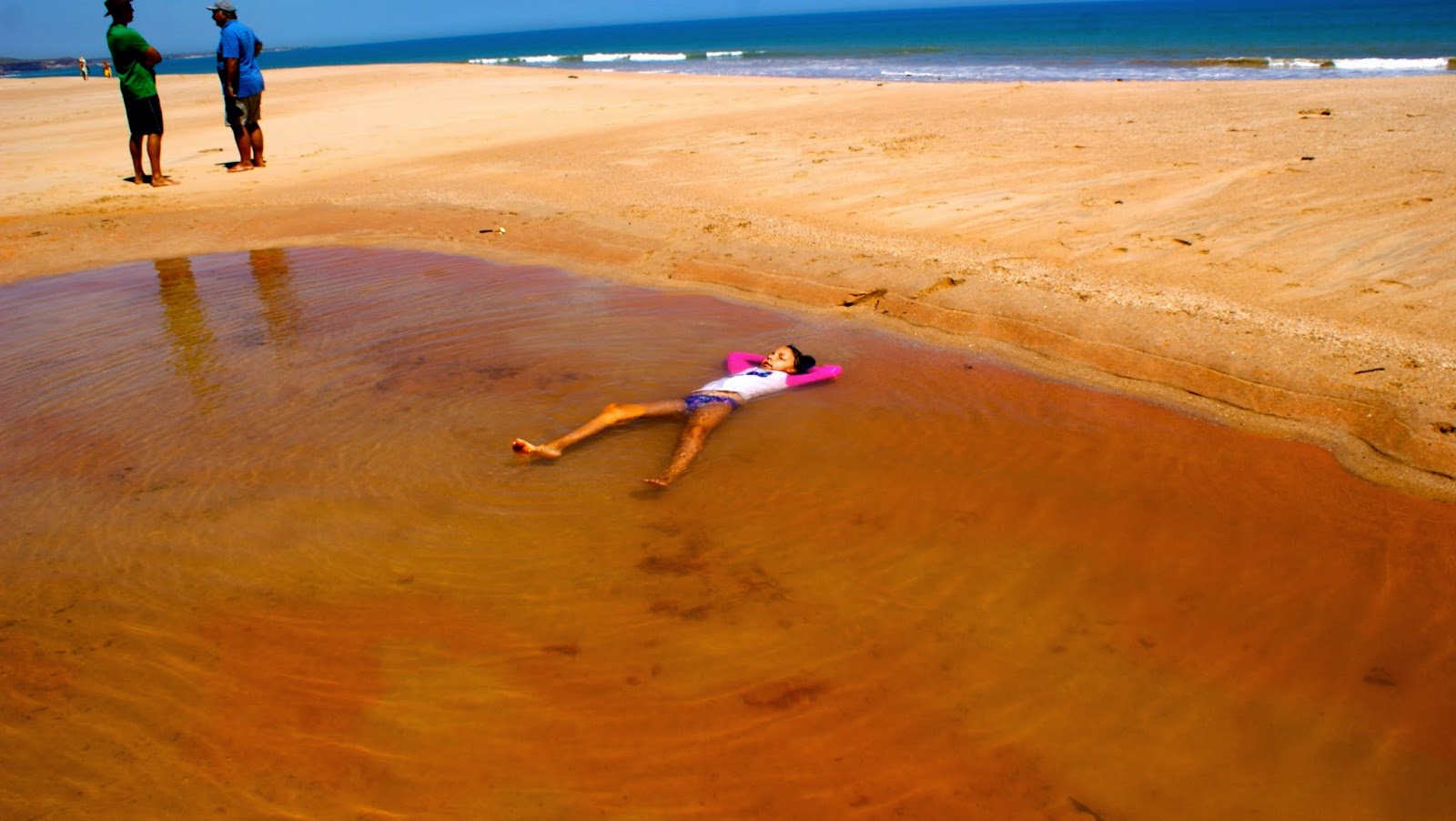 While the children sat in the water I took the opportunity to try my photography skills out for a bit. I couldn’t help but be inspired by all the beauty around me. I also couldn’t help but continually be amazed at just how lucky we are to be out here doing things like this.