Thankful I got my gear off

Well another week has flown on by. On this time I feel frazzled and worn out and quite frankly there is no real reason why. It is also the first week since I have taken over the ranks of Thankful Thursday hosting that I felt like going to hell with it all, what does it really matter any way?

I am glad though, that is not the path that I opted for.

As grumpy and crotchety as I may feel, I still have so much to be thankful for and perhaps by stopping to think about it I may just manage to snap myself out of it sooner rather than later. 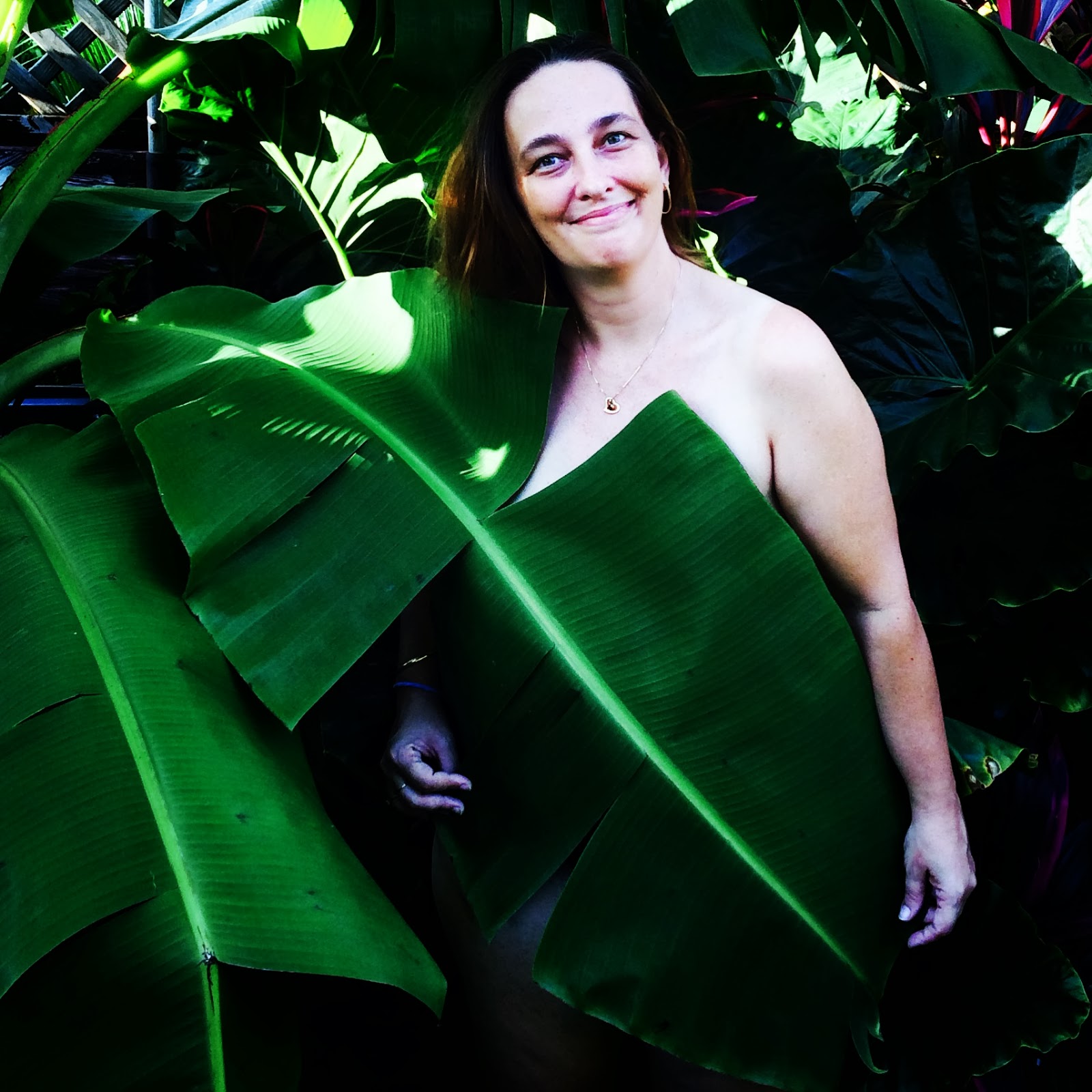 I am thankful that I have finally shared a photo for Naked Tuesday. I have mentioned before how wonderful I think Craig's attitude about life is and with the arrival of my very own Naked Tuesday photo on Tuesday (of all days) I realised there was no time like the present.

I am super thankful to have received so many positive comments about my photo as well.

I am thankful that I now have not one but two appointments with specialists regarding my arm and its' silly clot. After having a mini meltdown in the chemist and then the doctors office on Tuesday because 5 injections were going to cost me the same as what 10 had been, the powers that be finally saw to me getting an appointment with a private specialist next week. The kind receptionist informed that I had skipped a rather long waiting list.

I then returned home, checked the mail and discovered a letter from the hospital had finally arrived letting me know I had an appointment next week.

I am thankful to now be able to get two more opinions on the matter.

I am thankful that we have private health insurance which allows me seek both opinions and not really completely on the public system. Though I guess until next week I won't know exactly how thankful for either I really am.

I am thankful that Mr Awesome has been incredibly awesome in the understanding department when it has come to my erratic moods of the last two days. Apparently the stress of it all hit me like a brick wall when I finally received my highly anticipated appointments and I fell into a thousand little pieces of grumpy worry.

Not that I like to wish my life away but boy will I be glad to finally see some specialists next week.

I am thankful that the dentist I discovered the other week is all kinds of awesome, it makes going back to see him as regularly as what I currently need to a little bit easier.

I am thankful that I was able to find some chocolate covered pretzels in the fridge. As Miss Cinders will attest, chocolate and blogging go hand in hand.

Oh and just one more thing, today sees me traipsing back to the dentist and then off to work, I will comment and share your posts on Friday though. Thanks once again for joining in