Well not really but kinda.

I'm trying to read about the plight of Australian drill rappers OneFour.

My mother however, would rather I interact with her. Which I guess is understandable.
We are nearly at the end of the first of five and a half weeks.

Especially those that I love dearly.

I always like to focus on the positive. But, sometimes. sometimes, I just need to...

Even now, when I so dearly know that I need to release the intensely twisted emotions that currently consume my every being, I can't help but wonder if it would be better to keep it to myself?

Hence the sore head I guess. 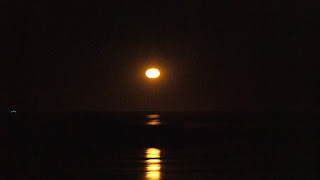 I'm now sitting seam immersed in a tub of cold water. I have a glass of red wine and the hiccups. Obviously one is more favourable than the other. This is the second, perhaps even third bought of the hiccups that I have endured today. My confusion of the exact number relates to the debatable duration between the time one thinks they are cured and then randomly return.

Unfortunately though this precious me time activity that I have tried to gift myself must be short lived. Zany, who should perhaps be known as Miss 13.5 for context sake of new readers, needs to be escorted home from her friends house in approximately 10 minutes. Part of me wants to believe that we live in a world where she would be able to make the trip home unaccompanied but there is also a part of me that likes having her around and doesn't want to take the risk.

So on that note I will bid you adieu.

Until I next find a moment to right 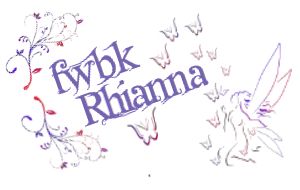 Email ThisBlogThis!Share to TwitterShare to FacebookShare to Pinterest
Labels: 2019, being me